Ever devoured homemade chorizo, been hypnotized into Basque bliss by traditional music and dancing, watched traditional-turned-modern competitive sports or sipped on Nevada’s unofficial state drink? Coming to Nevada and missing out on anything Basque is like going to Vegas and not hitting the Strip…it simply won’t do. And, if you’re a newb, a good place to dip your big toe into this endlessly interesting culture is at Elko’s National Basque Festival. We’re talking about an event that is so good, you’ll be basking in its glory for months. One thing is certain: you wont leave hungry or thirsty, and hey, you might even learn a thing or two.

1.  For starters, the whole thing goes down in Elko’s Basque CLUBHOUSE. I mean seriously, when else will you have a legitimate chance to get inside a real, live, clubhouse?? LET ME IN. 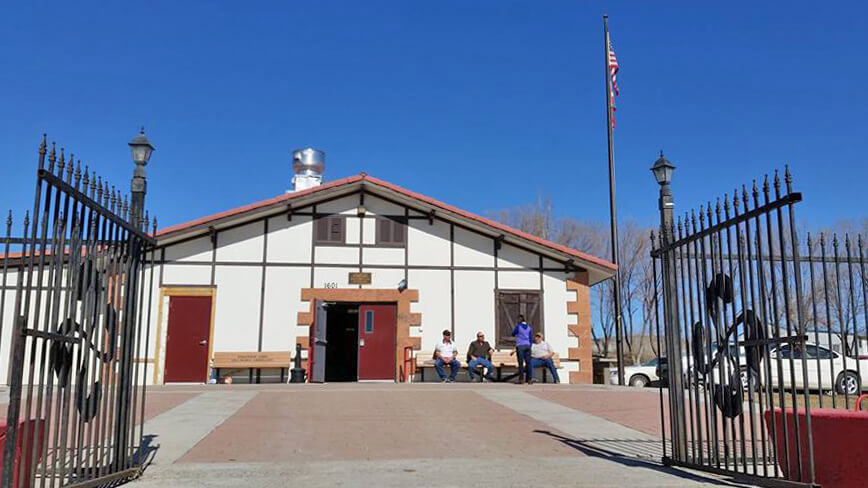 2. One foot in the door and it will be loud and clear that heritage, tradition and participation are important threads in the Basque culture. Everyone’s outfitted in some pretty impressive traditional garb… 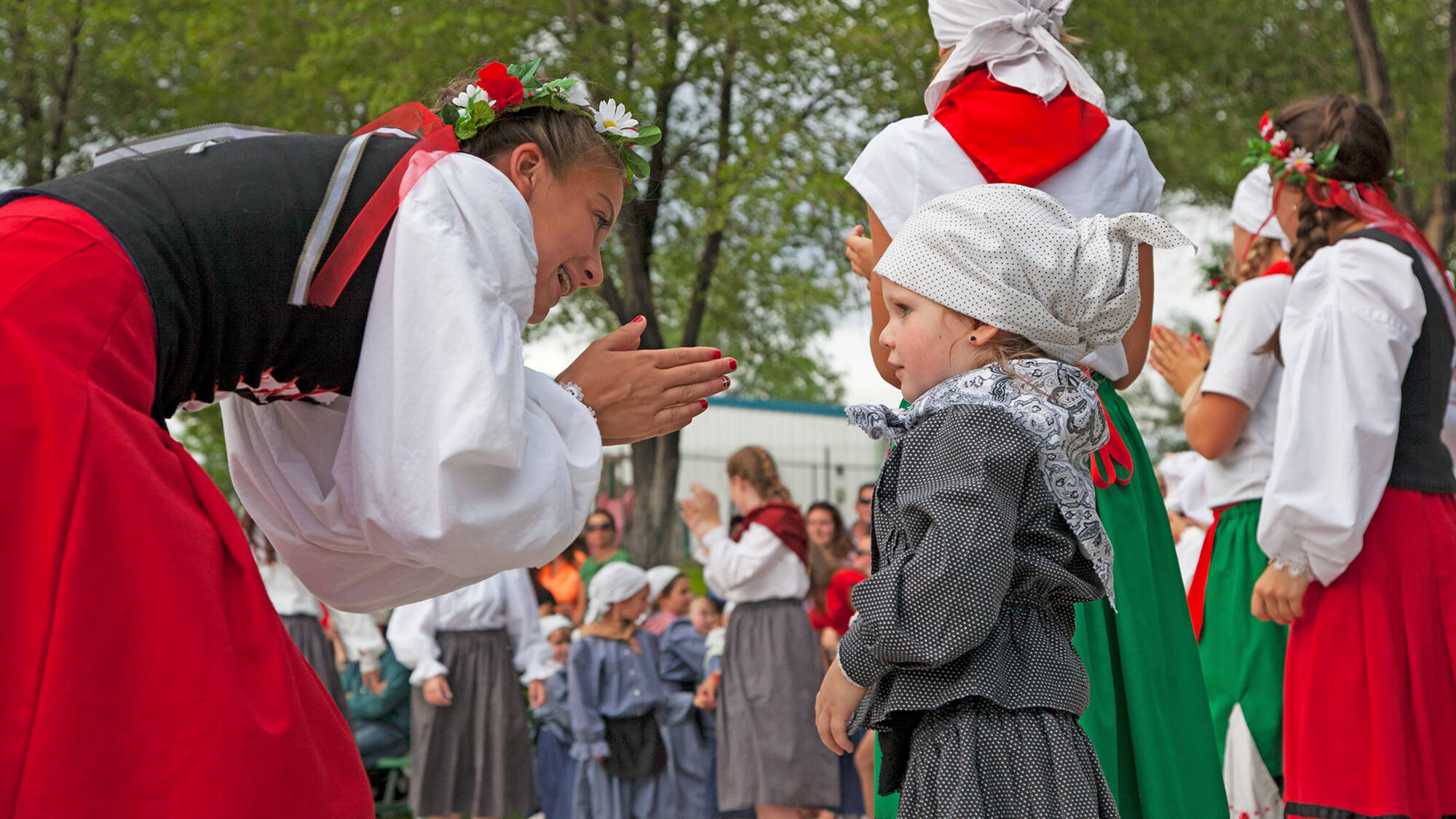 3. …But the dancing will really knock your socks off. 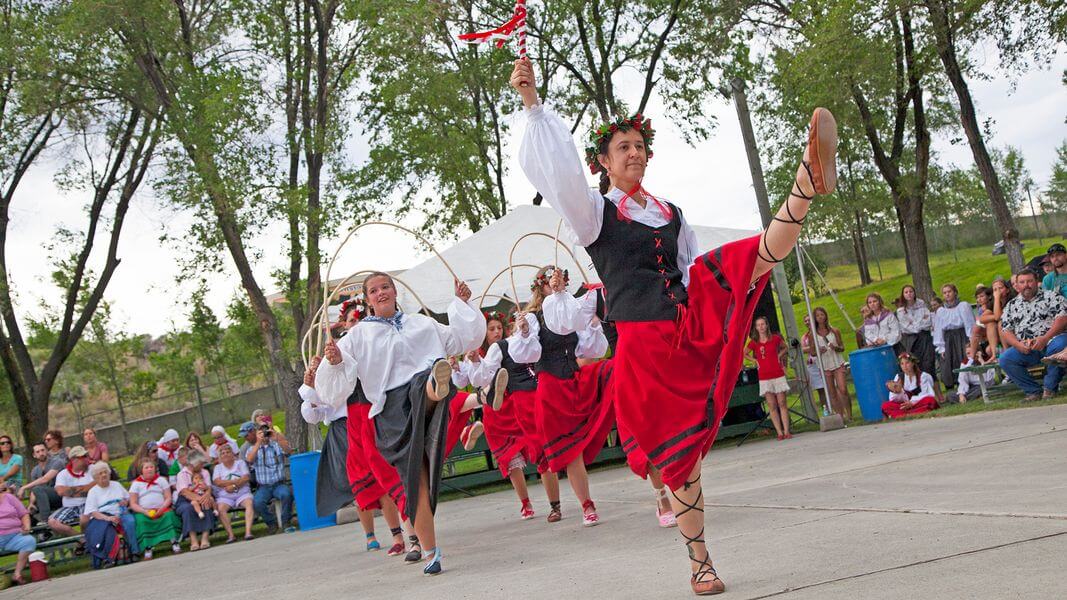 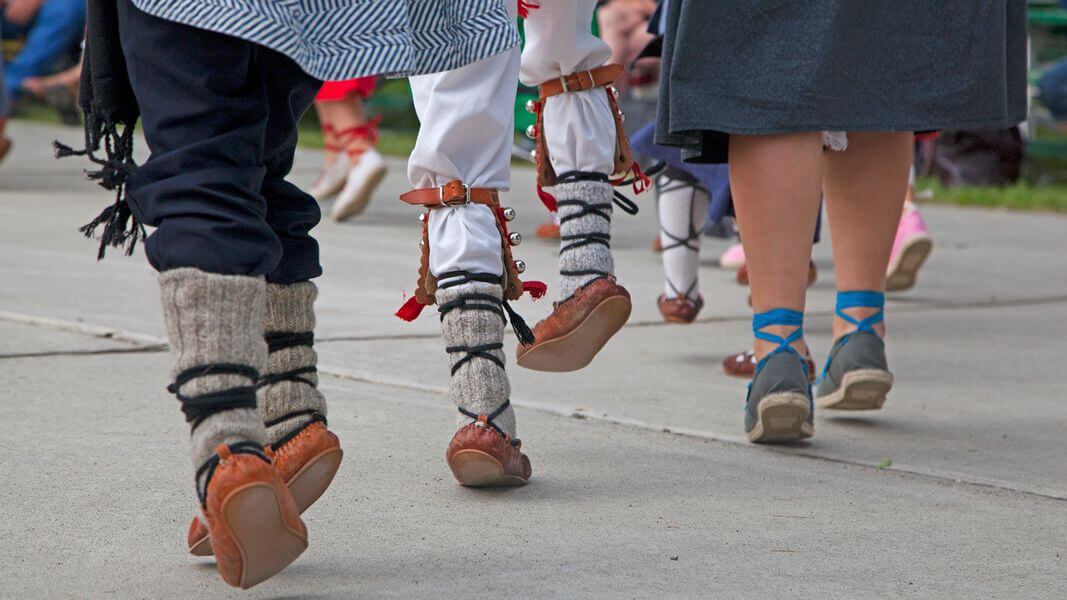 4. Then again, who WOULDN’T be getting down, adorned in some fancy outfits, if the live, traditional music wasn’t totally on point? 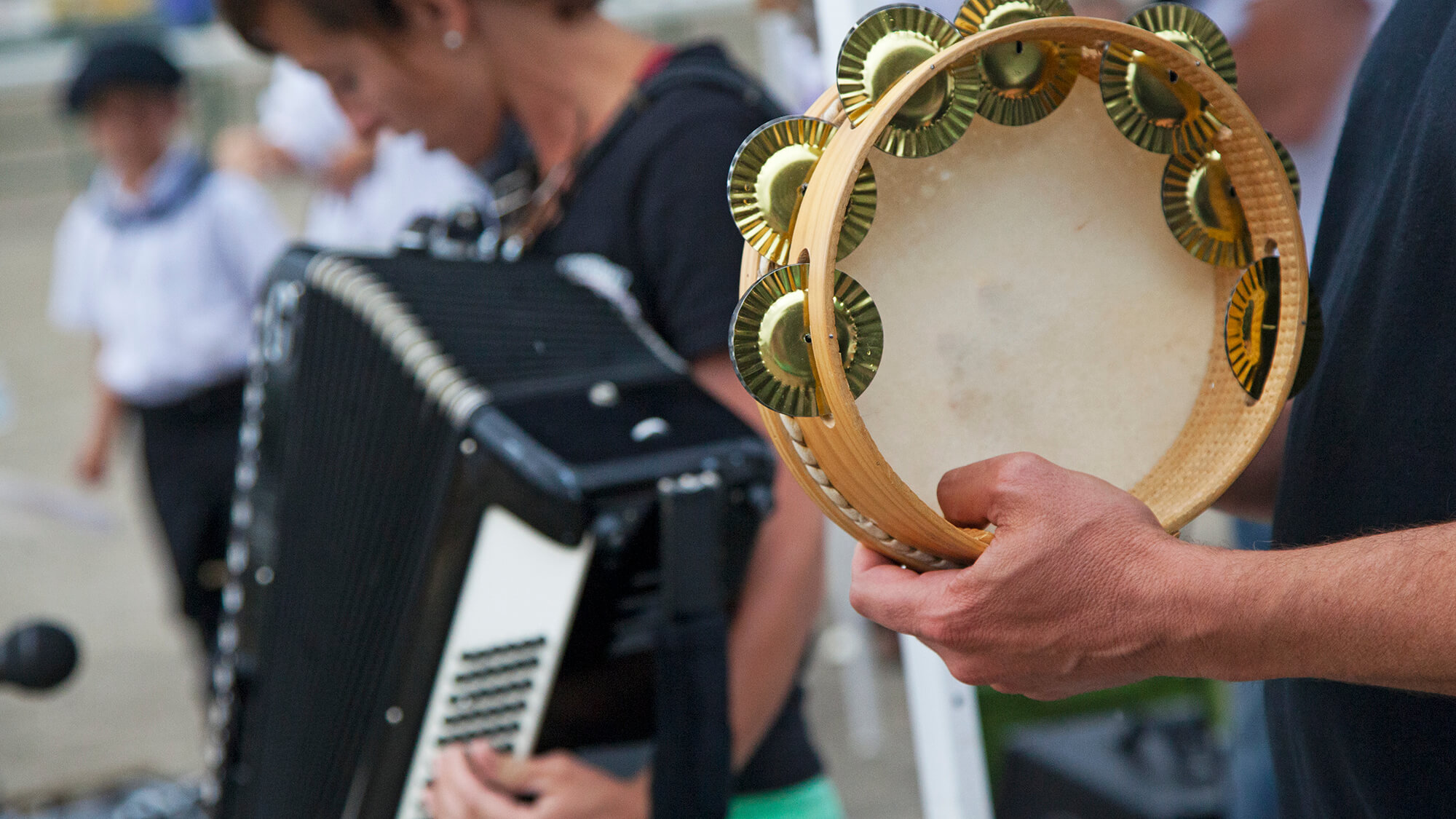 5. The Paella is the bomb, but the chorizo is even better. 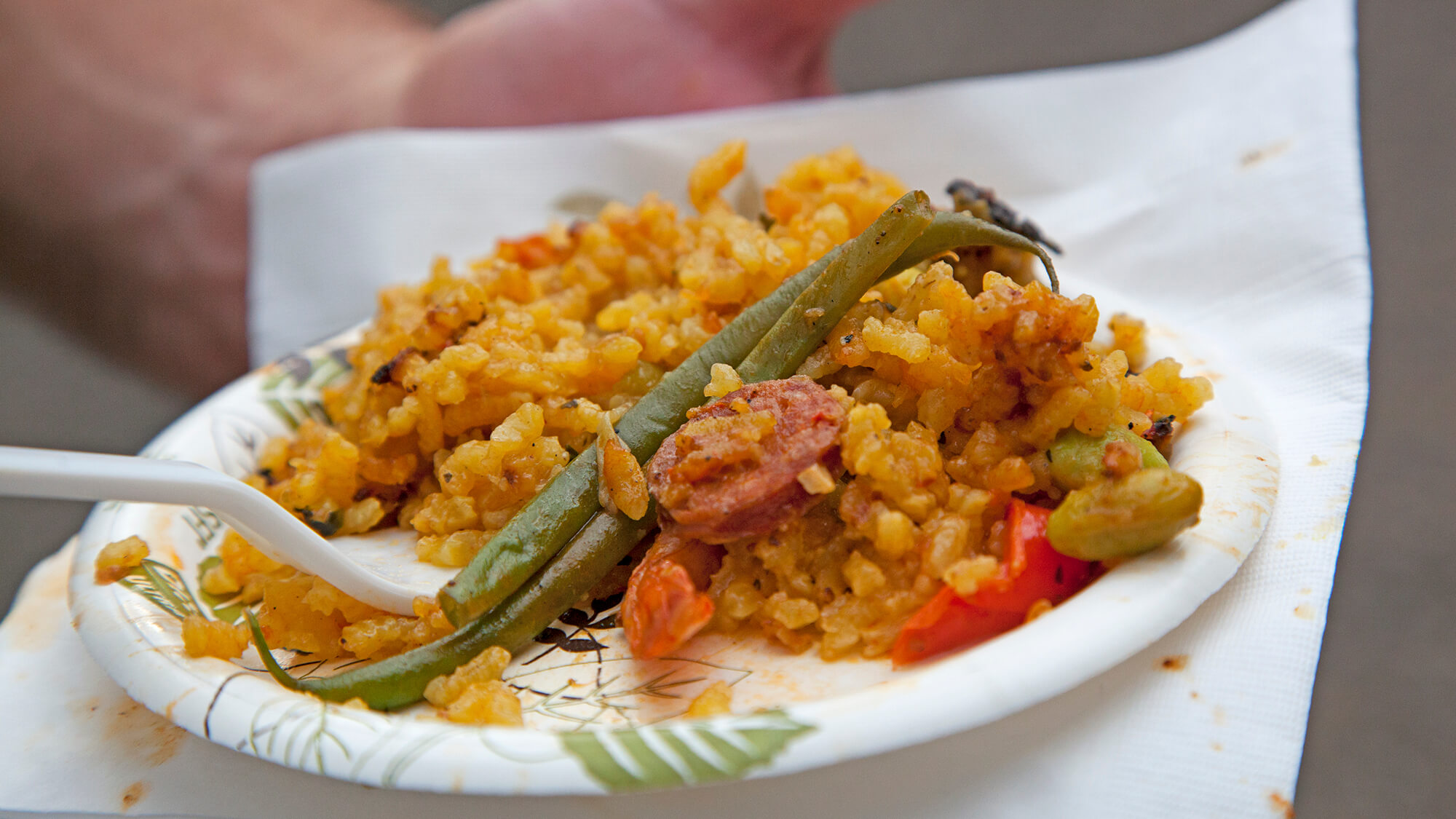 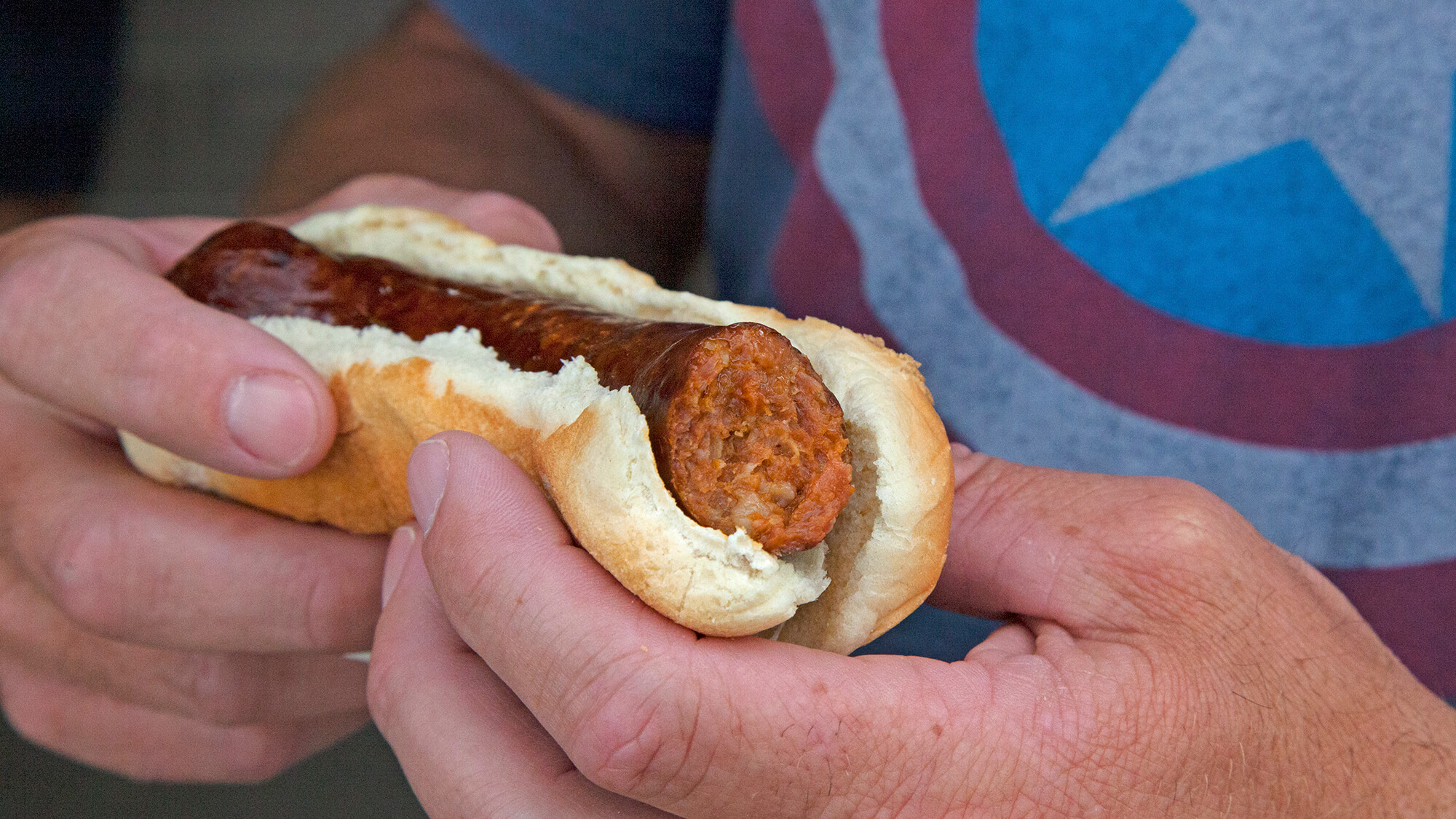 6. Plus, you can wash it down a frosty Picon Punch—aka the unofficial state drink of Nevada. Now you’ve realllllly hit a culinary home run. 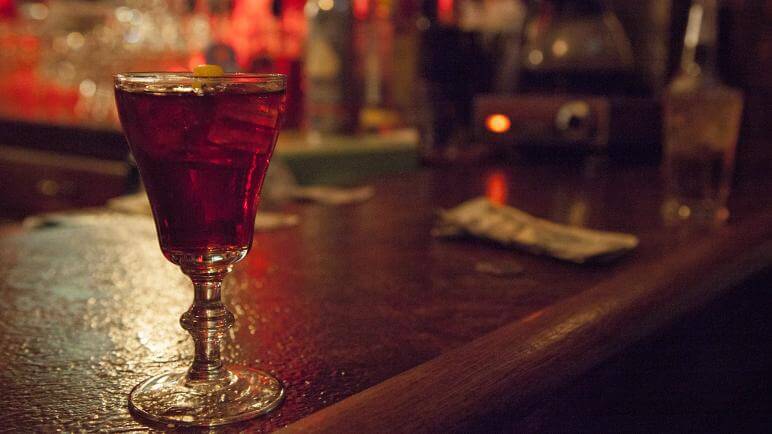 7. If you’re a shopaholic, the Basque Fest has totally got you covered with a handful of super interesting, mega-beautiful handmade souvenirs. Travel Nevada pro tip: pick up a bota bag and fill it with red table wine, you’re going to need it for later. 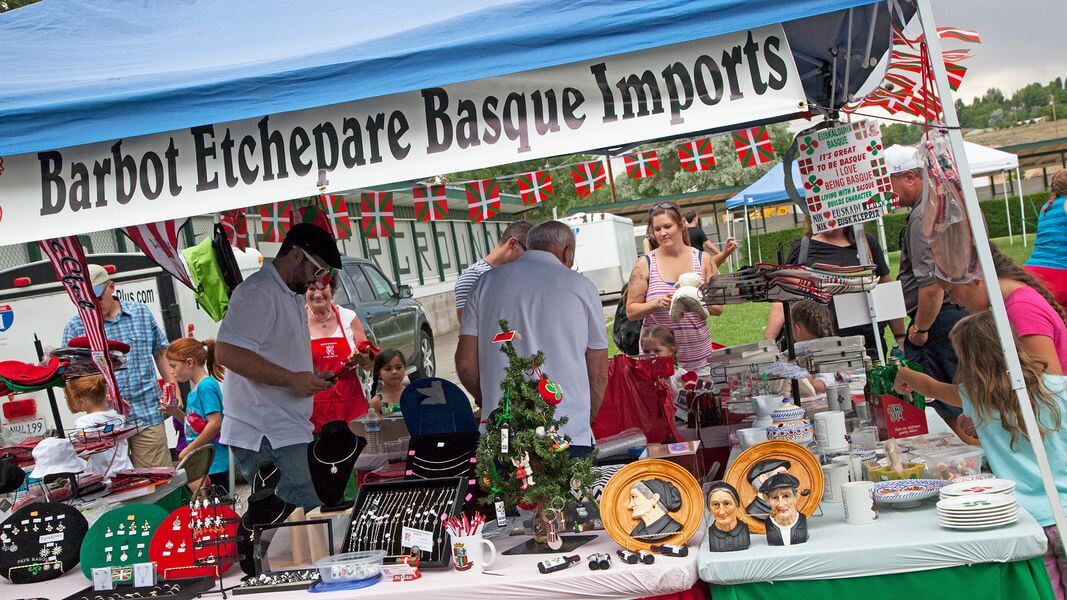 8. All the Basque rural sports that have evolved into modern-day games will DEFINITELY make all your Crossfit friends look like la-la-sissy-babies. 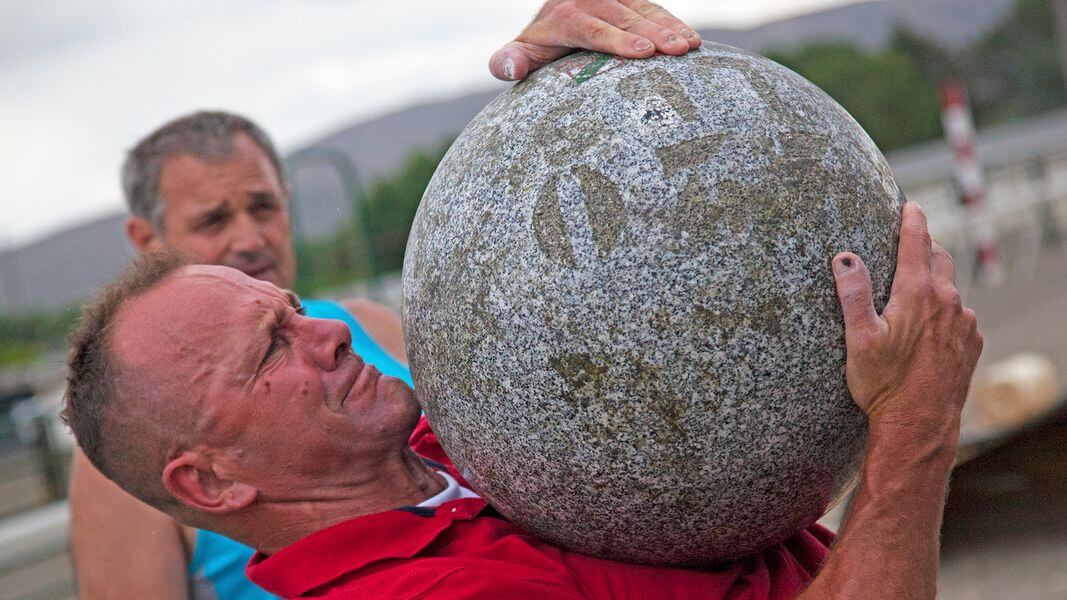 9. Seriously, it’s like every workout you’ve ever seen combined and super-charged. Lifting a 220-pound ball made of granite to your neck and toting two, 110-pound weights as long as you can are events that are going down FOR REAL. 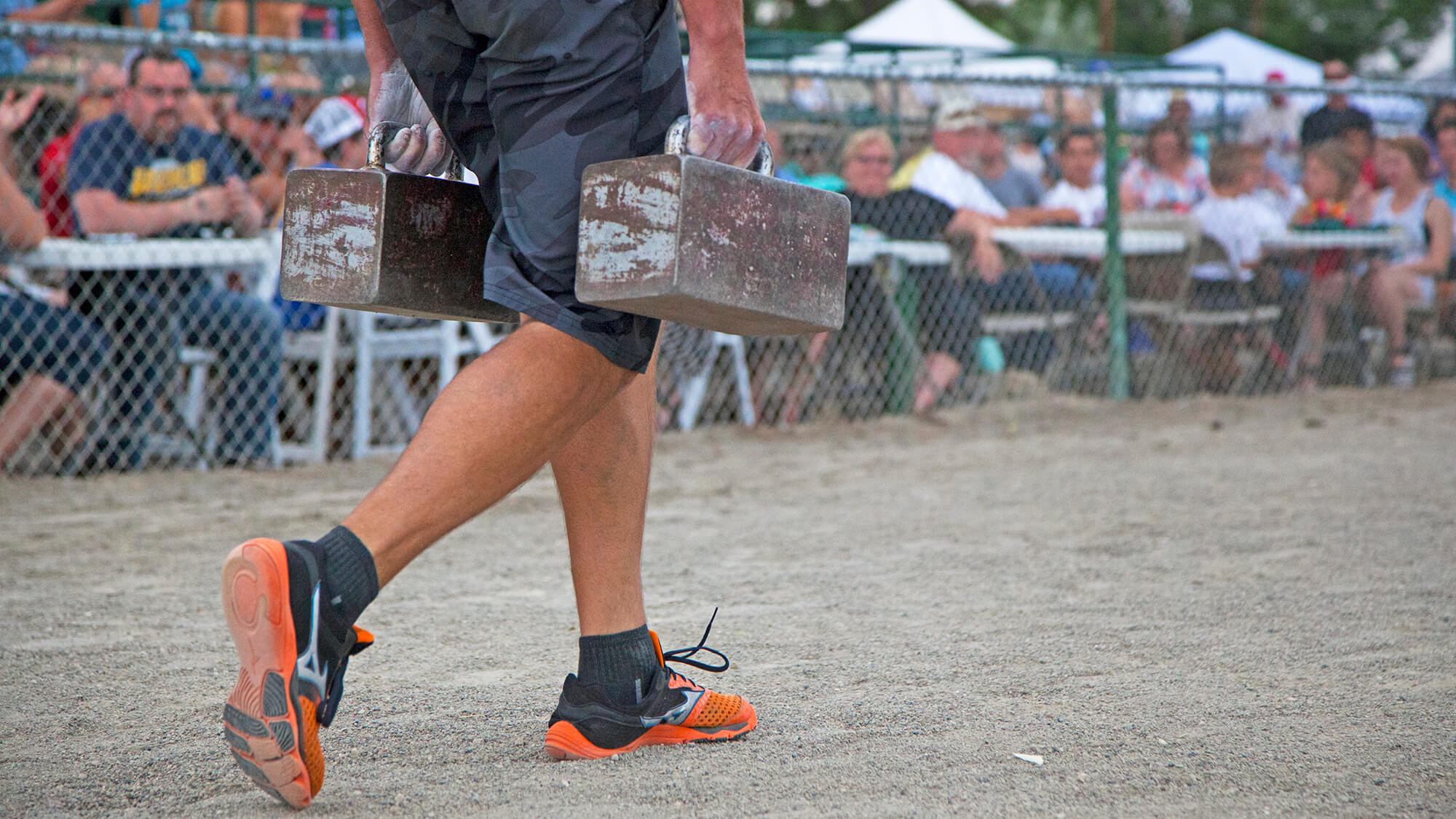 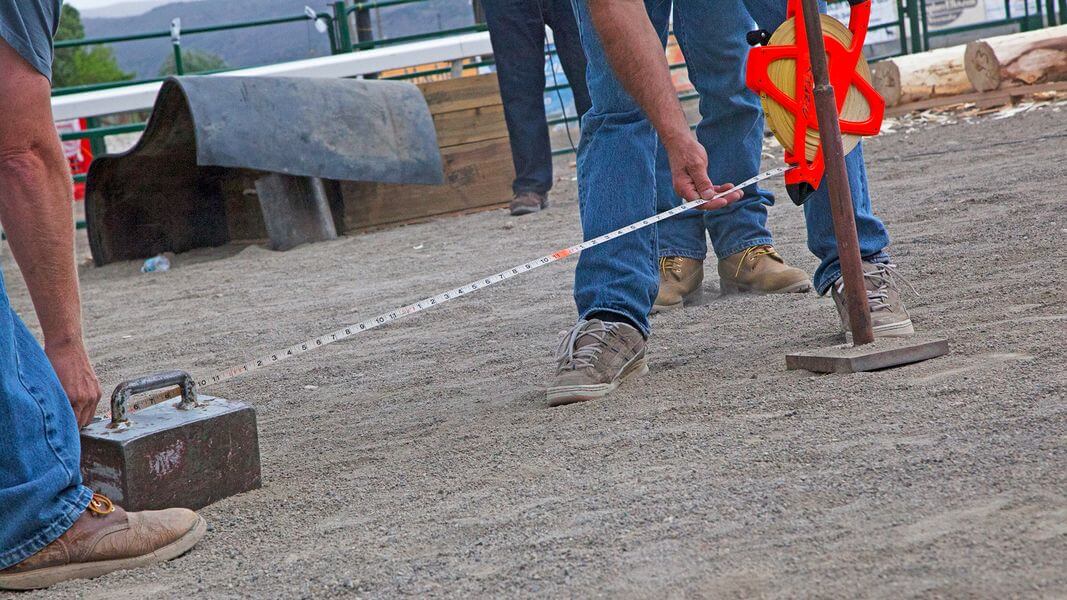 10. And the wood chopping with the shiniest gleaming axes you’ve ever seen? Even the most amateur competitive chopper would make Paul Bunyan look like a wimp. Him AND his blue ox. 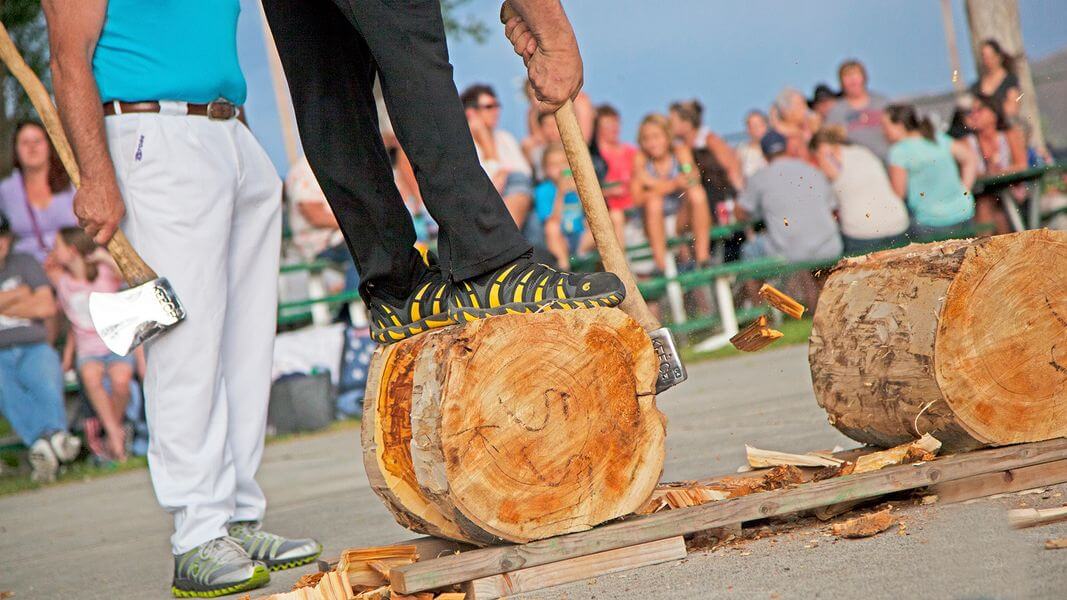 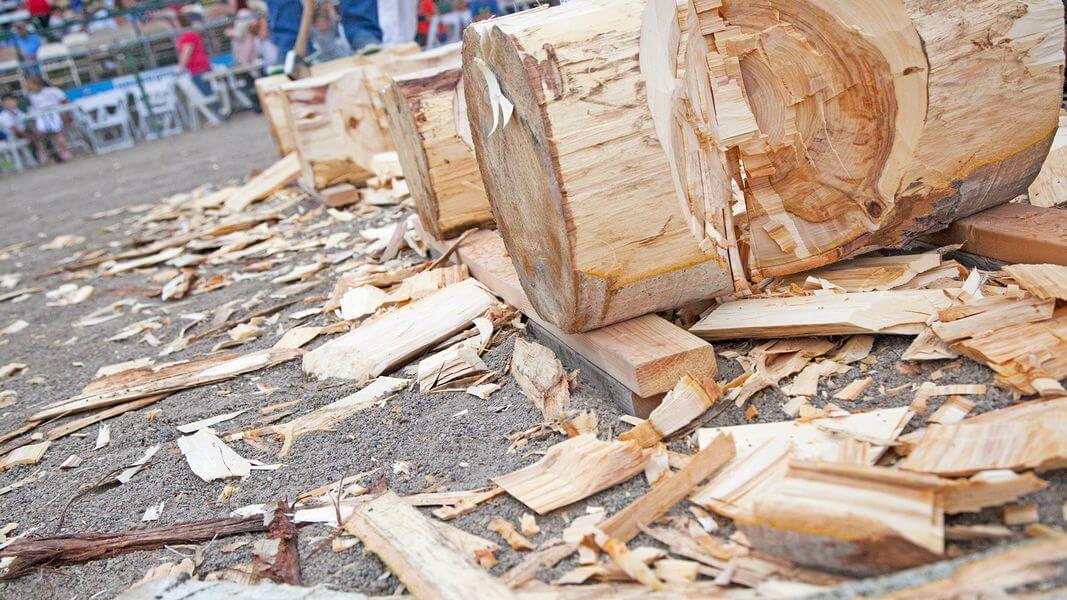 11. One thing is certain: the Bascos know how to PARTY. Make it a priority to be there for the Saturday night dance, aka the grand finale. Travel Nevada pro tip: everyone wears all white, with the INTENTION of imbibing freely and dancing till their heart’s content. Stains on your white wardrobe are badges of honor: you’ve earned your stripes and have the splotches to prove it. 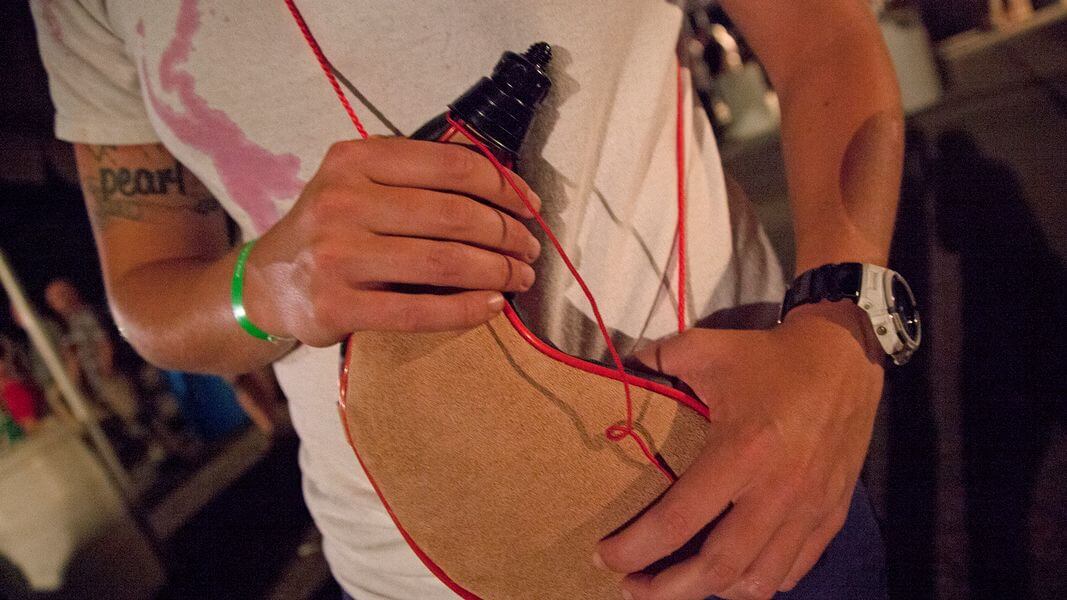