Situated in North Las Vegas, the Las Vegas Wash was inhabited by an impressive array of prehistoric creatures during the Ice Age. Even though the valley has a very dry climate today, it was once a lush wetland that attracted all kinds of creatures drawn to the area for food and water. As temperatures warmed, scientists believe that these prehistoric creatures became trapped in mud pits, perished, and over the course of millions of years, all fossilized in one big concentrated area.

Any sort of fossil action is fascinating, but what makes Tule Springs so special is the number of fossils and the variety of species uncovered in the wash. Scientists believe this is perhaps the largest concentration of Ice Age fossils, not just in the United States, but the entire world. Herds of Ice Age Columbian mammoths—the largest elephant species, with tusks spanning over six feet in length and molars the size of human heads—have been discovered at Tule Springs, seemingly untouched for centuries. Additionally, Camelops—larger versions of the camels we know today— American lions weighing up to 1,100 pounds, extinct horses, and massive ground sloths the size of sports cars have been discovered in the area. Even the dire wolf, saber-toothed cat, ancient bison, and llamas called this extraordinary area home.

With fossil fragments estimated to be more than 200,000 years old, Tule Springs Fossil Beds National Monument is devoted to protecting and preserving these fascinating remnants of time.  During the 1960s, a major excavation called the “Big Dig” took place, where scientists initially uncovered an unimaginable amount of large animal fossils. In the 2000s, the area was finally protected by the National Park Service.

When visiting Tule Springs Fossil Beds, visitors can check out the site of the “Big Dig,” and if you keep your eyes peeled, you might even be lucky enough to spot a tusk or bone fragment from one of these paleontological gems. While it’s certainly frowned upon (not to mention illegal!) to touch these ancient specimens, the Protectors of Tule Springs say that if you visit this national monument and don’t see some sort of bone or fragment, “you’re doing it wrong!” That should give you an idea of just how many fossils are all around you in the Las Vegas Wash.

Aside from an incomprehensible amount of fossils in the area, keep an eye out for the extremely rare bear paw poppy (arctomecon) plant that also grows here. This stunning plant once densely covered the western part of the Mojave Desert, but is now extremely rare.

Tule Springs National Monument Visitor Center, Ice Age Fossils State Park, and Tule Springs Fossil Beds are open during daylight hours only. For more information about planning your visit, get in touch with the Protectors of Tule Springs directly at [email protected] 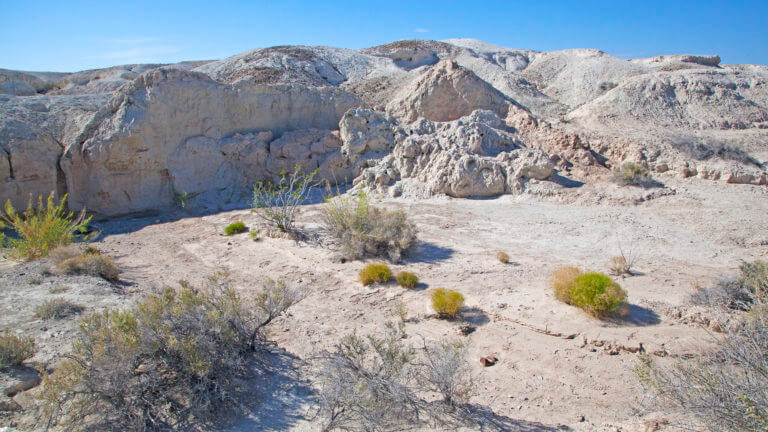 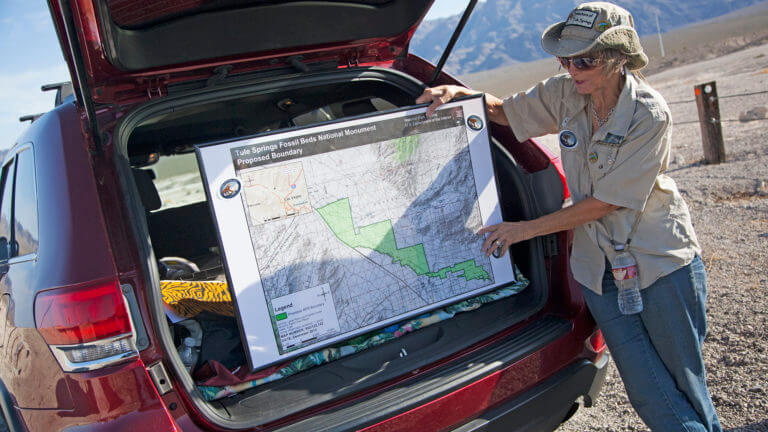 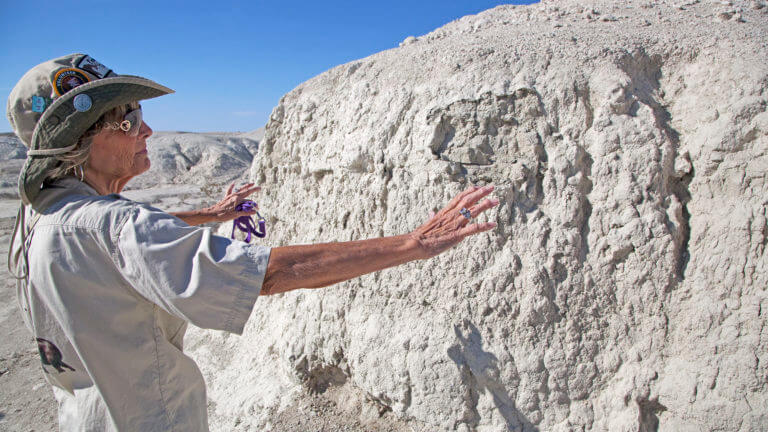 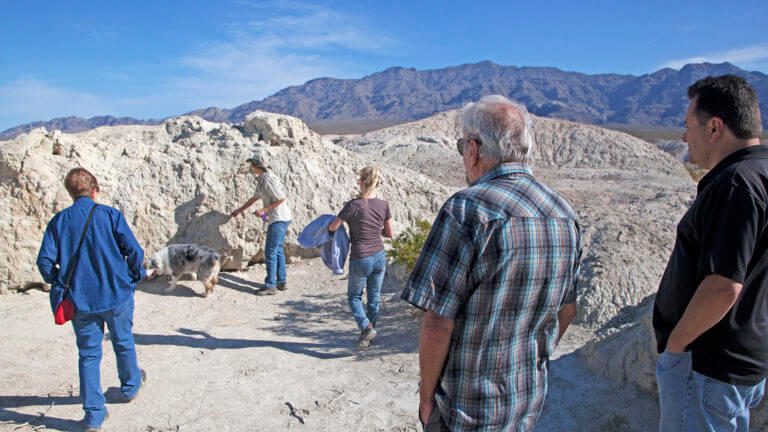 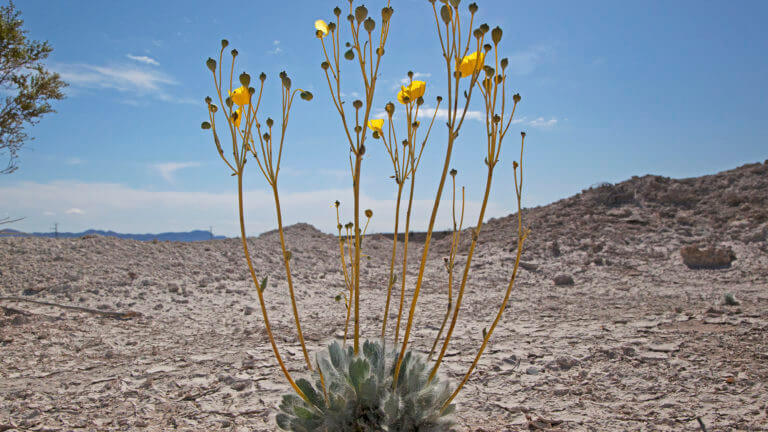 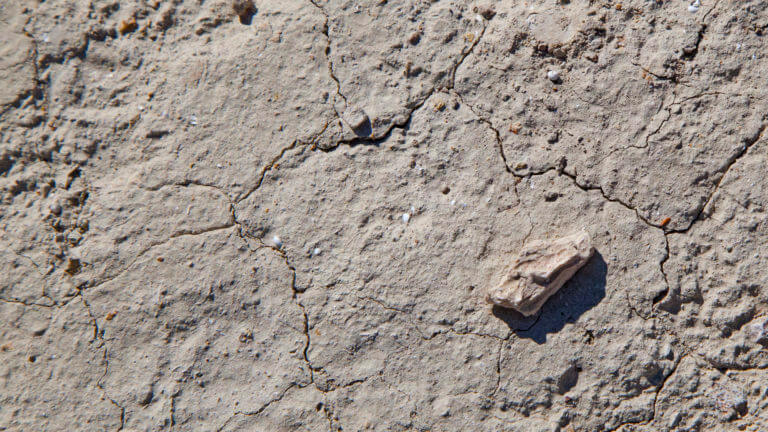 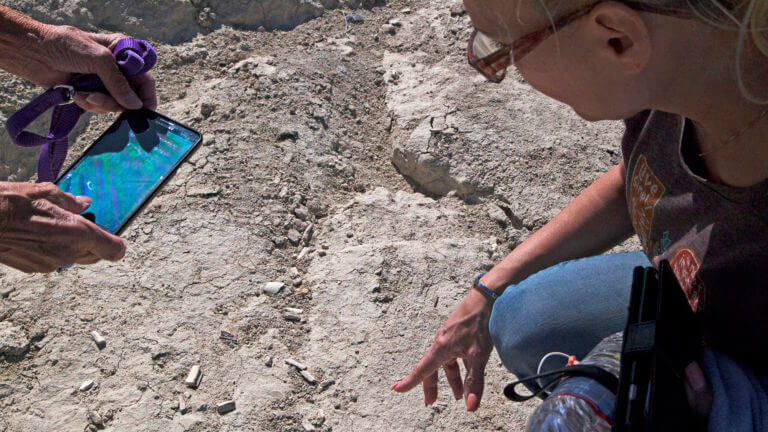 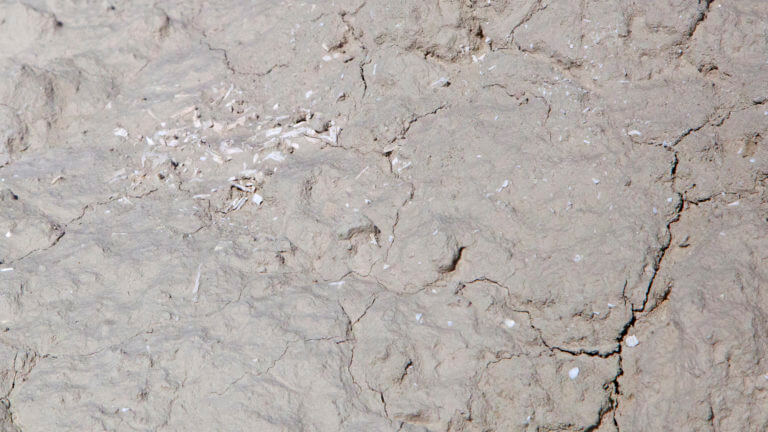 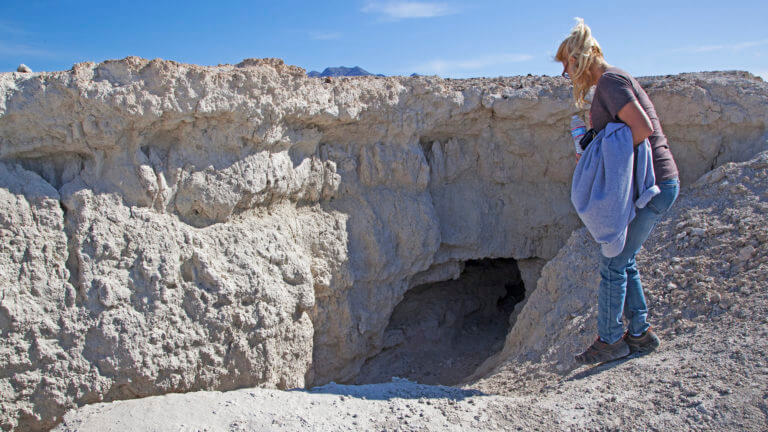 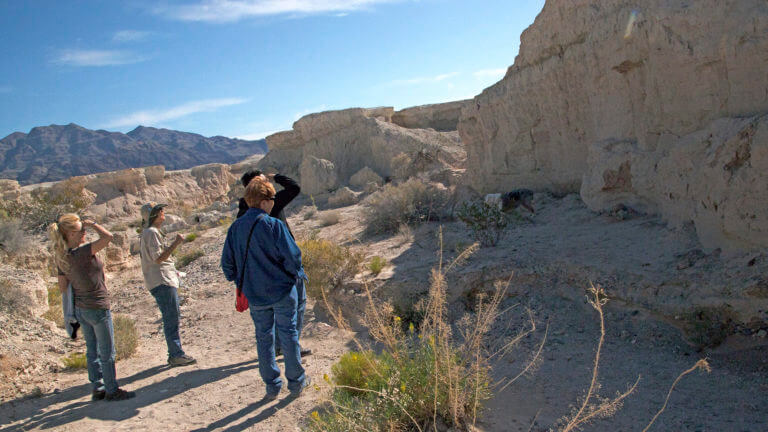 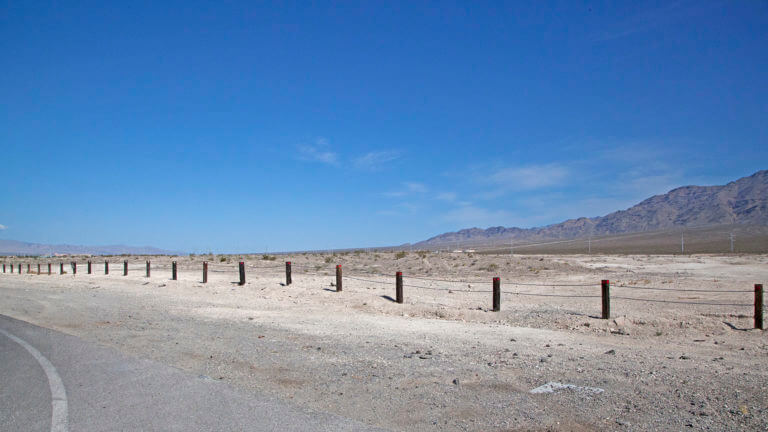