This might be a brewery that will make you work hard for a visit, but trust us, it’s COMPLETELY worth it. Off the beaten path is quite an understatement when it comes to Ruby Mountain Brewing Co., but will certainly be a Silver State experience you wont forget.

While some breweries are in the thick of the strip, pouring samples down your gullet before you can even get in the door, Ruby Mountain Brewing couldn’t be on the farther end of the spectrum. Located in the heart of Clover Valley just south of the quiet burb of Wells is this little oasis of microbrewery goodness. Owned and operated by Steve and Maggie Safford, Ruby Mountain Brewing began out genuine interest for crafting high quality micro beers back in the 1980s. Quietly engaging in the hobby phases of his creation, Steve attended to his small-scale operation while not tending to his primary source of attention on their family ranching operation.

When touring Ruby Mountain Brewing definitely don’t expect your traditional brewery tour, with a large staff, gargantuan stainless steel vats and a mahogany tasting room. What you will find however, is a damned good beer sampling poured by Steve himself, some friendly conversation a genuine experience that will rival even the largest-scale operations in the country. 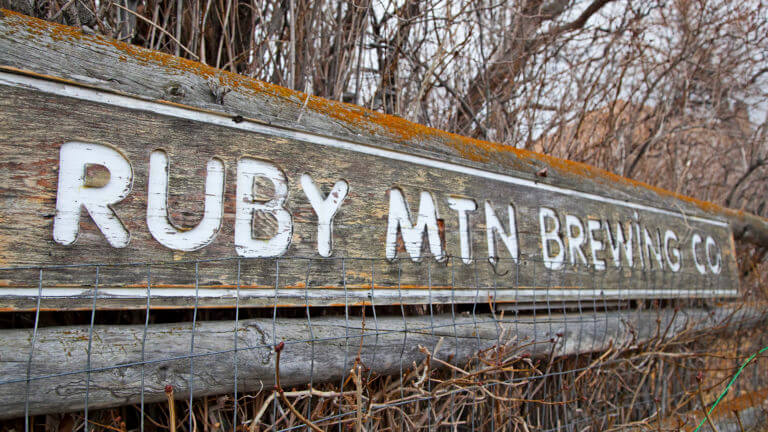 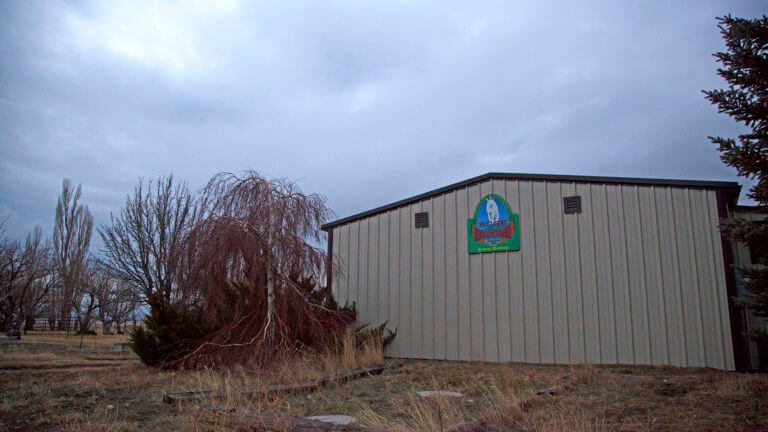 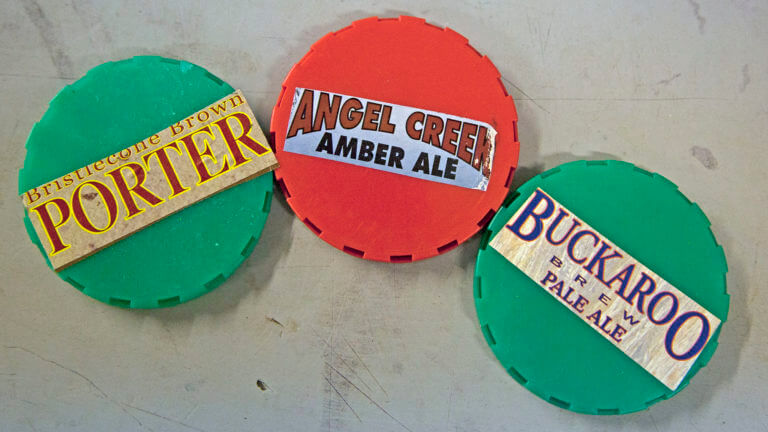 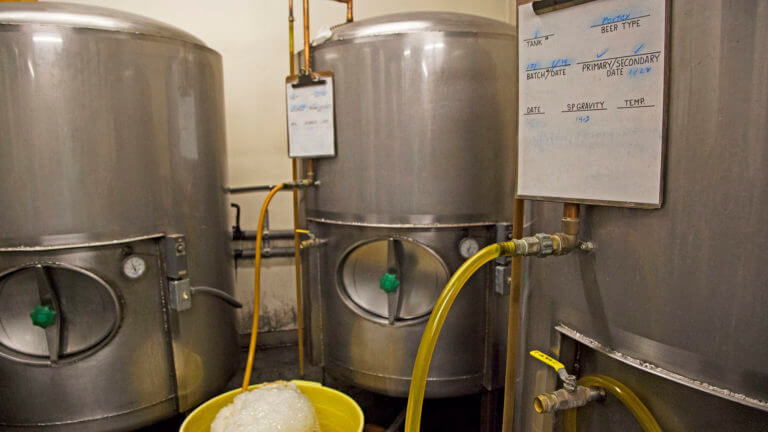 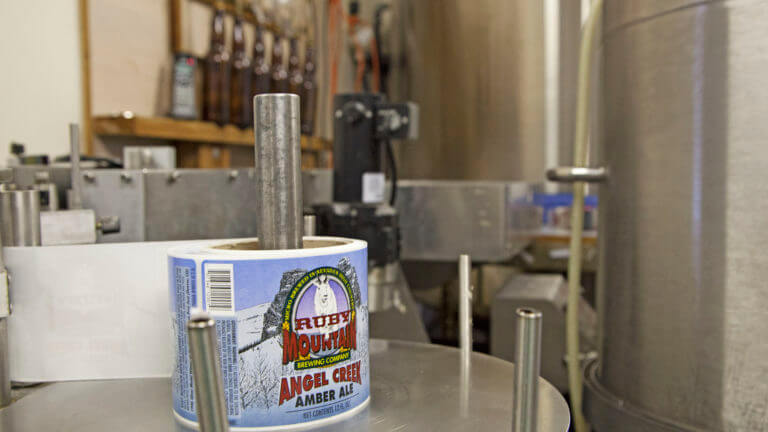 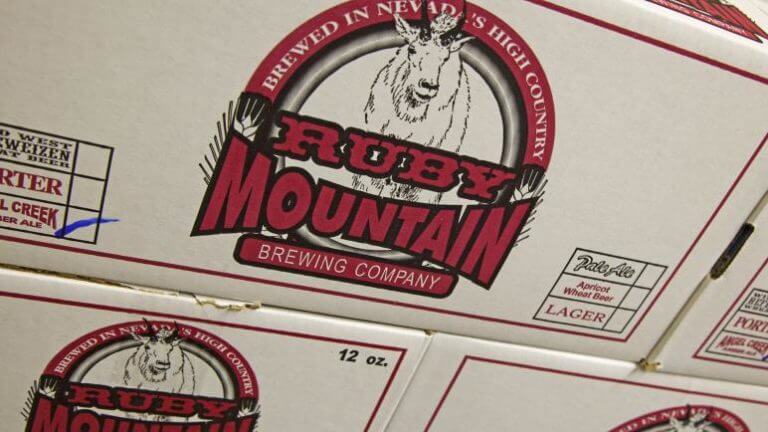 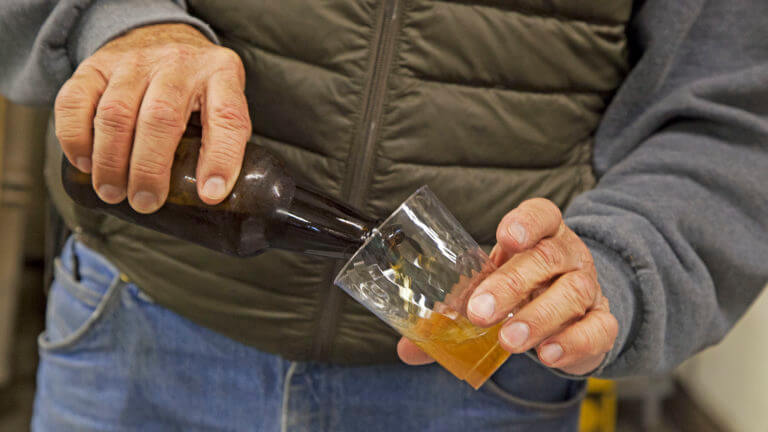