History enthusiasts will come unglued with a trip to Gold Point Ghost town, situated just southwest of Goldfield near the Nevada/California border in Esmeralda County. Originally a silver mining camp in the early 1860s and founded as Lime Point, Gold Point was once quite the happening boomtown that consisted of 125 dwellings, a post office, bakery, hotels, cafes, a store and numerous saloons. The community was known as Hornsilver until 1932 and referred to as Gold Point thereafter; a name that has stuck since.

Mining operations dwindled when World War II began, as the government ordered all gold mines to shut down as they were considered to be nonessential to the war effort. At this point, mining ceased in Gold Point as most of the residents moved on to other towns or went overseas to war.

Gold Point may not exist today if it weren’t for Las Vegas wallpaper hanger Herb Robbins, who with partner Walt Kremin, owns most of the town’s buildings. Herb and his friend Chuck Kremin came across Gold point in the late 1970s, and while only a few hardy residents remained, dozens of deteriorating wooden edifices peppered the original main street. The opportunity to purchase some of these buildings presented itself, and Herb and Chuck sprung into action, each purchasing one. In 1981, Chuck’s brother Walt joined them in purchasing the Post Office, General Store, and the home of Senator Harry Wiley, which was complete with original furnishings.

Interestingly, Herb hit a mega-jackpot in Las Vegas, which enabled him to purchase most of the historical structures you can see and visit today. Soon after hitting it big in Vegas, Herb and Walt bought all of the buildings that came available and have lovingly restored them since. Community members and friends of Walt and Herb banded together to repair roofs and overhauling the interiors, but were very careful to leave the weather-beaten historical exteriors intact. On weekends, Herb assumes the role of Sheriff Stone [he’s also the fire chief,] and opens restored miners’ cabins to paying guests. Travel Nevada protip: be sure to ask to see the saloon. Inside, visitors will find an old west saloon that’s almost too picture perfect to pony up to.

Today, history buffs and ghost town aficionados have seamlessly preserved history in Gold Point. Visitors can enjoy the main street that still stands, a saloon and the Gold Point Bed and Breakfast. Here, you can stay in an original, historic miners cabin. Plus, the stargazing in these parts ain’t too shabby either, as it’s considered to be one of the darkest spots in Nevada.

Gold Point is approximately 296 miles south of Reno and 175 miles north of Las Vegas off U.S. 95. From U.S. 95, take State Route 266 westbound and follow for about 7.2 miles until making a slight left onto State Route 774. Travel about 7.4 miles on this road, which will bring you right into the heart of Gold Point. 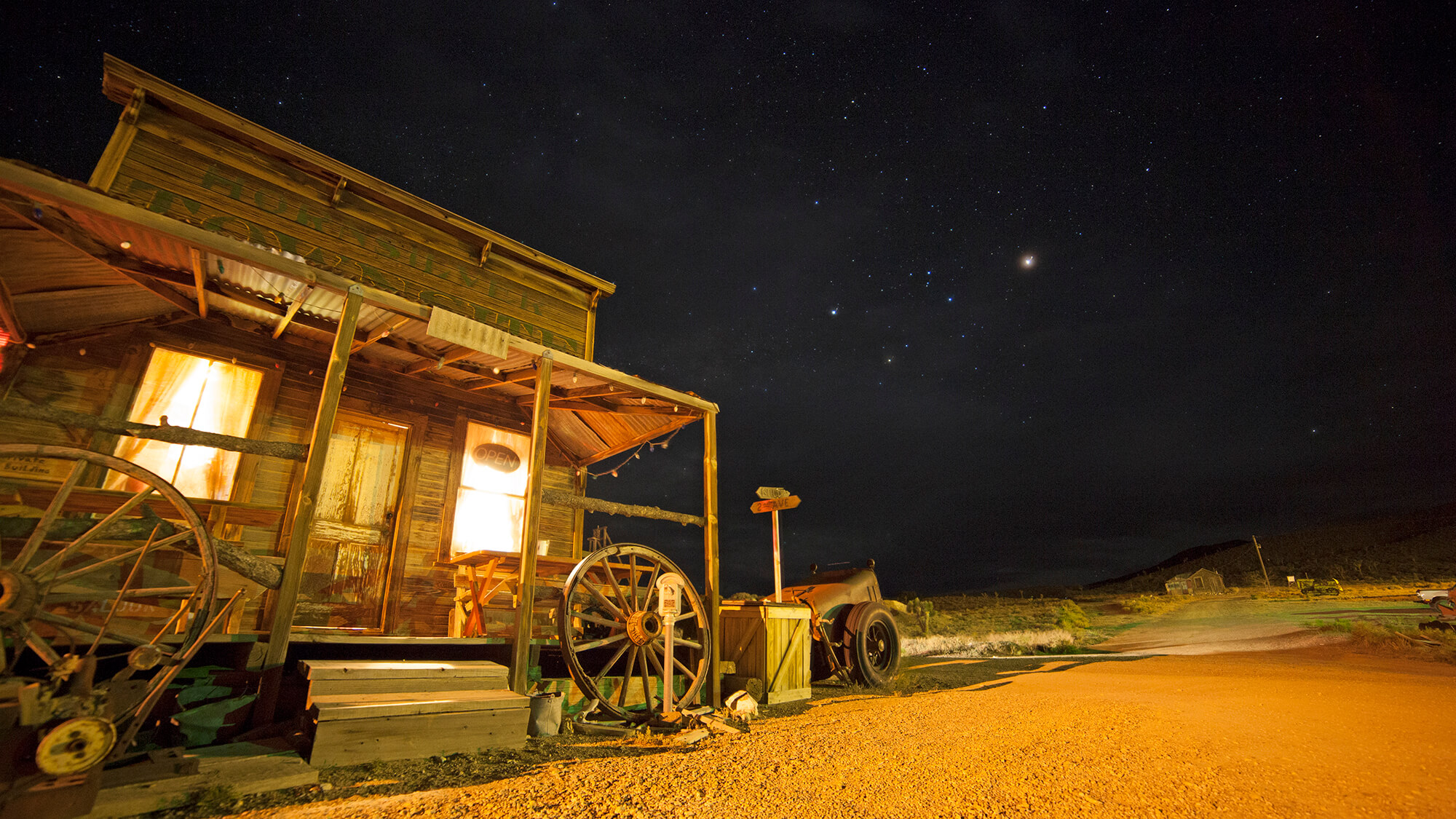 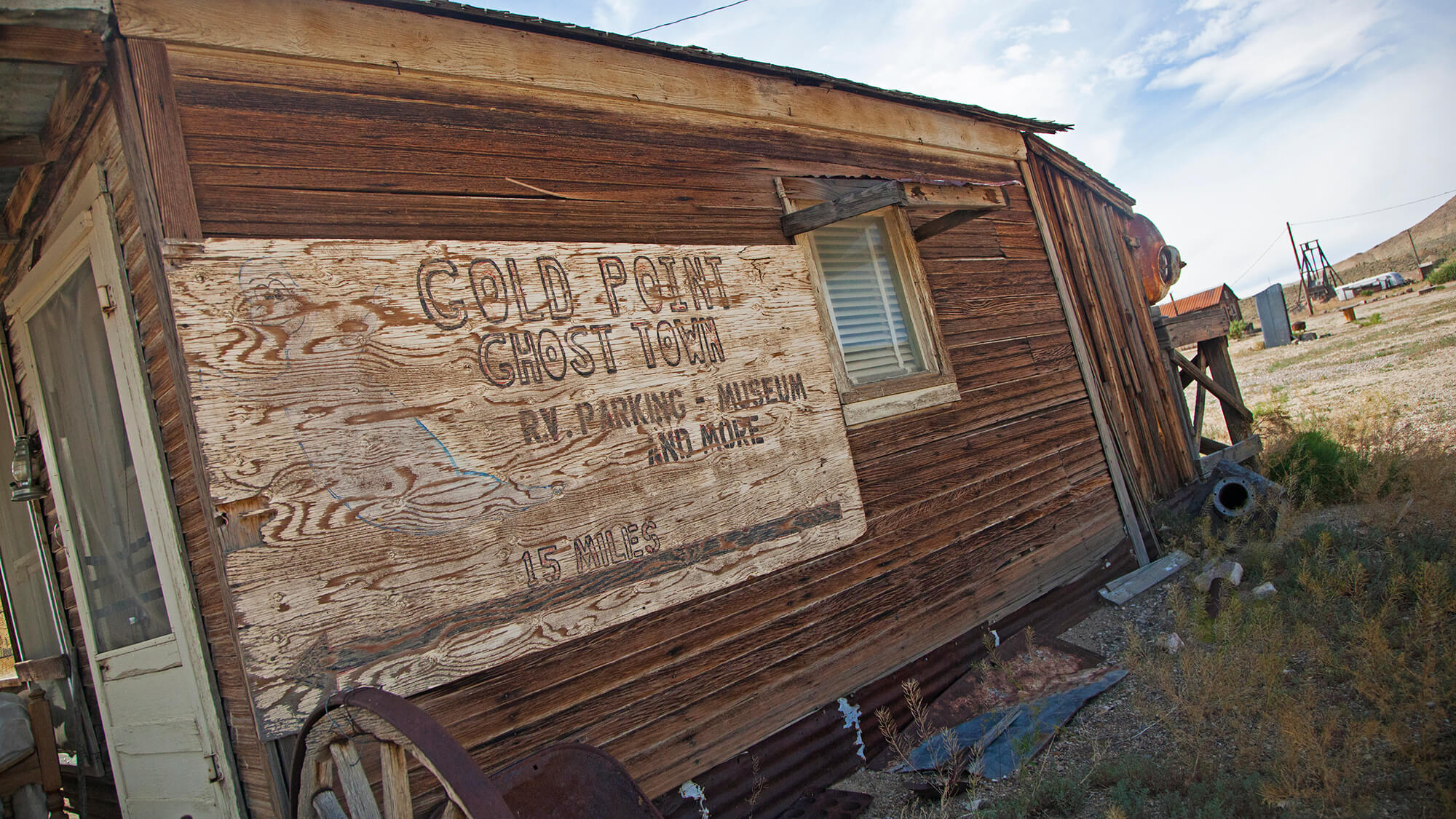 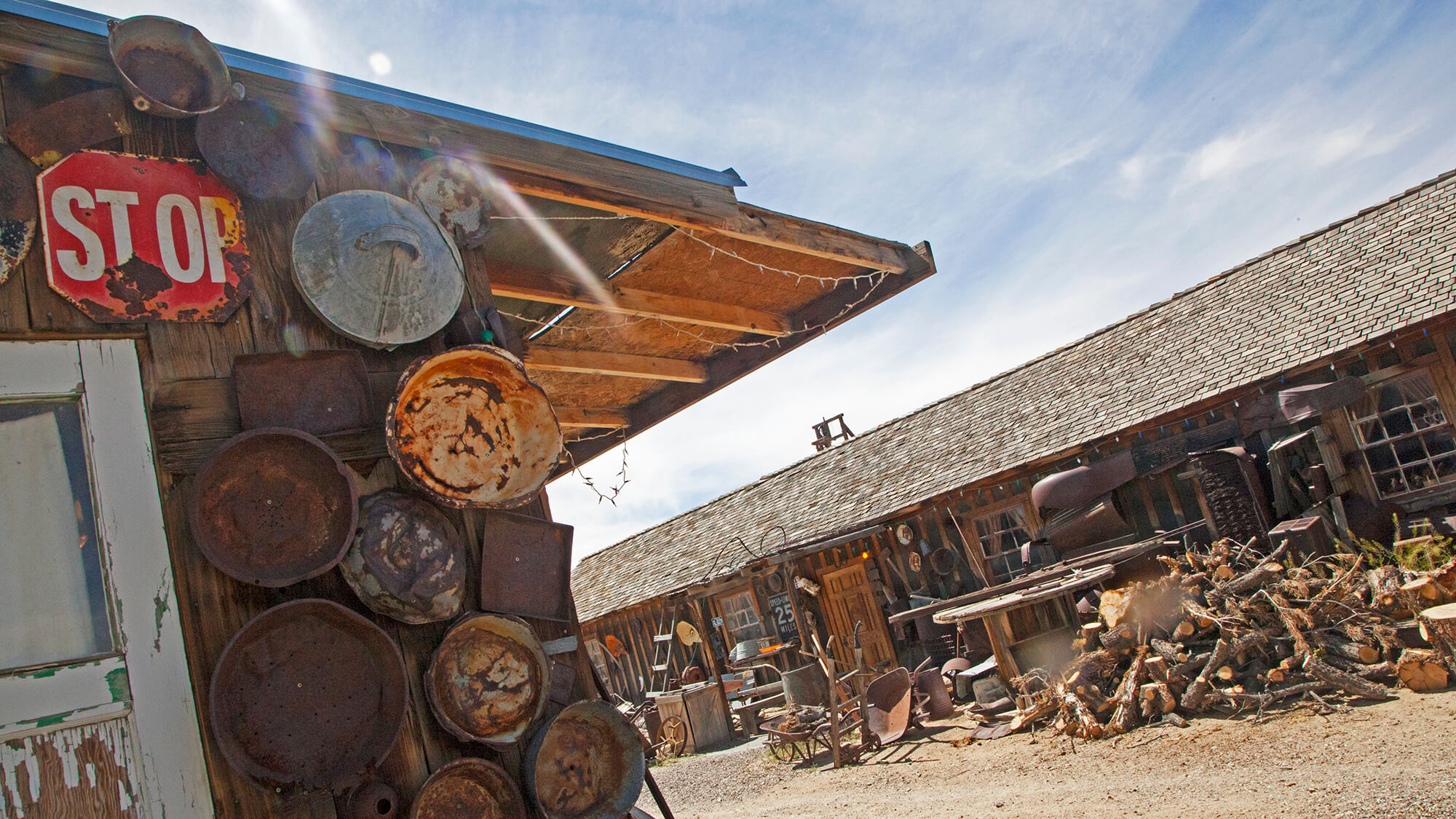 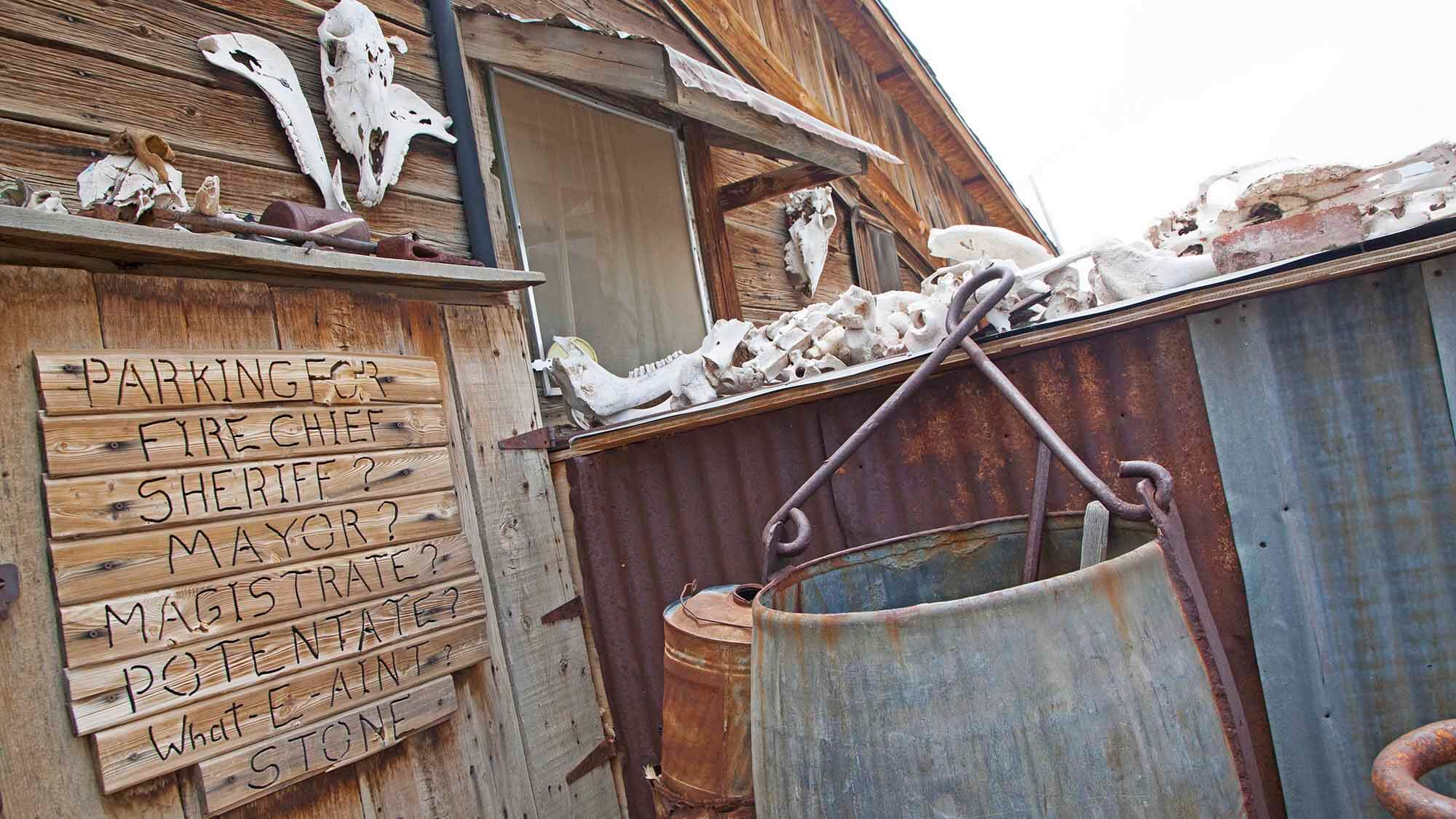 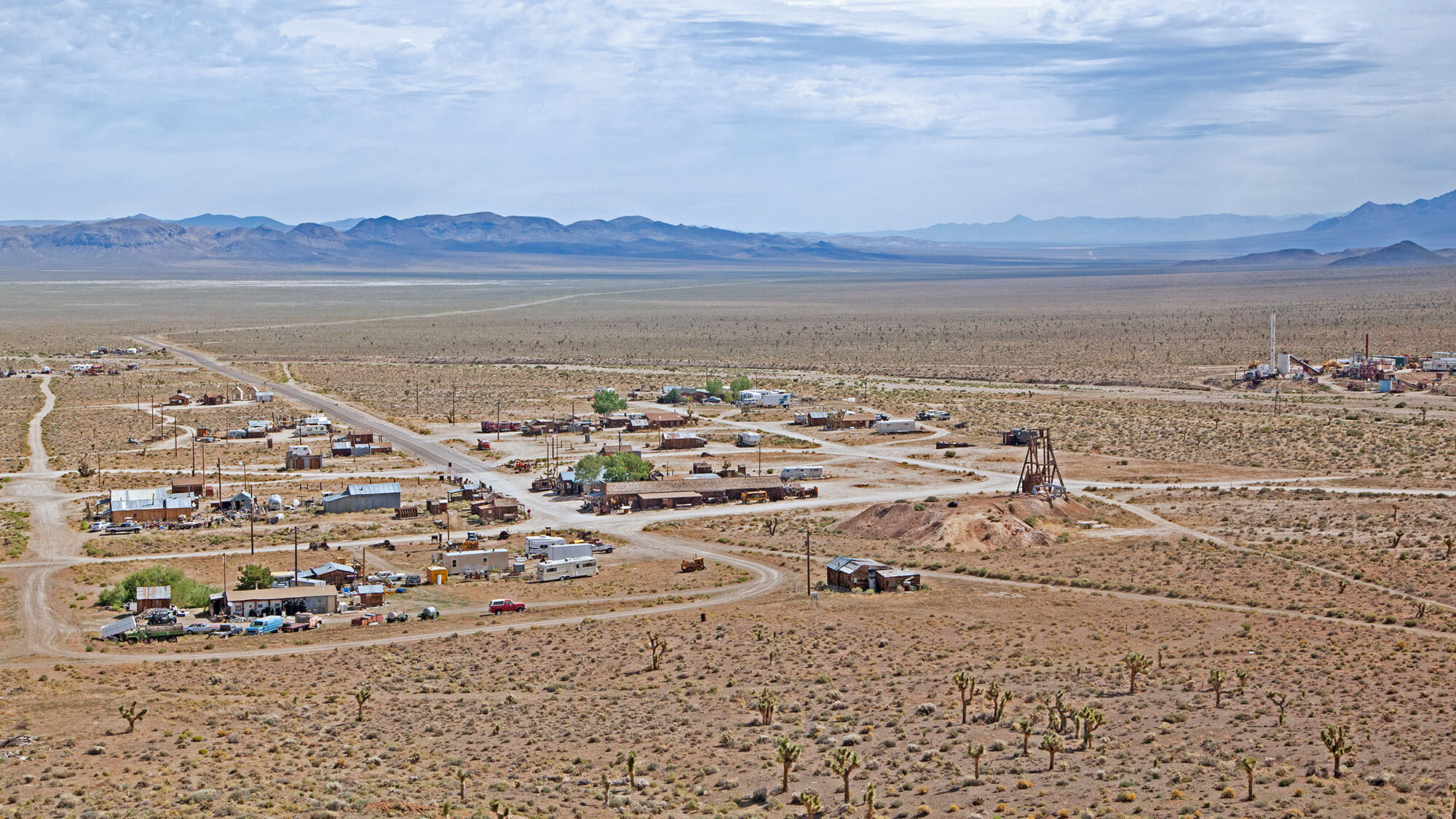 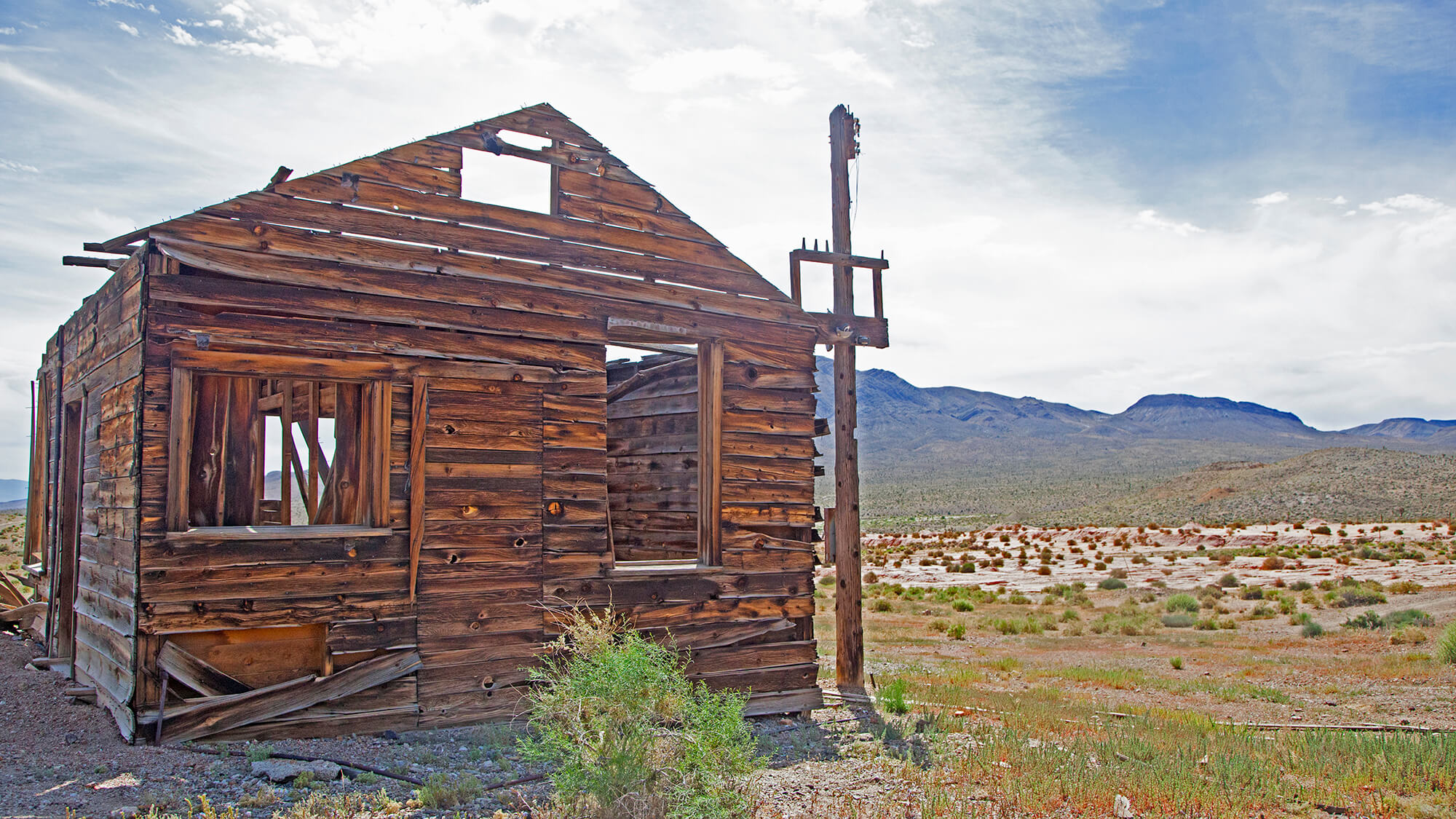 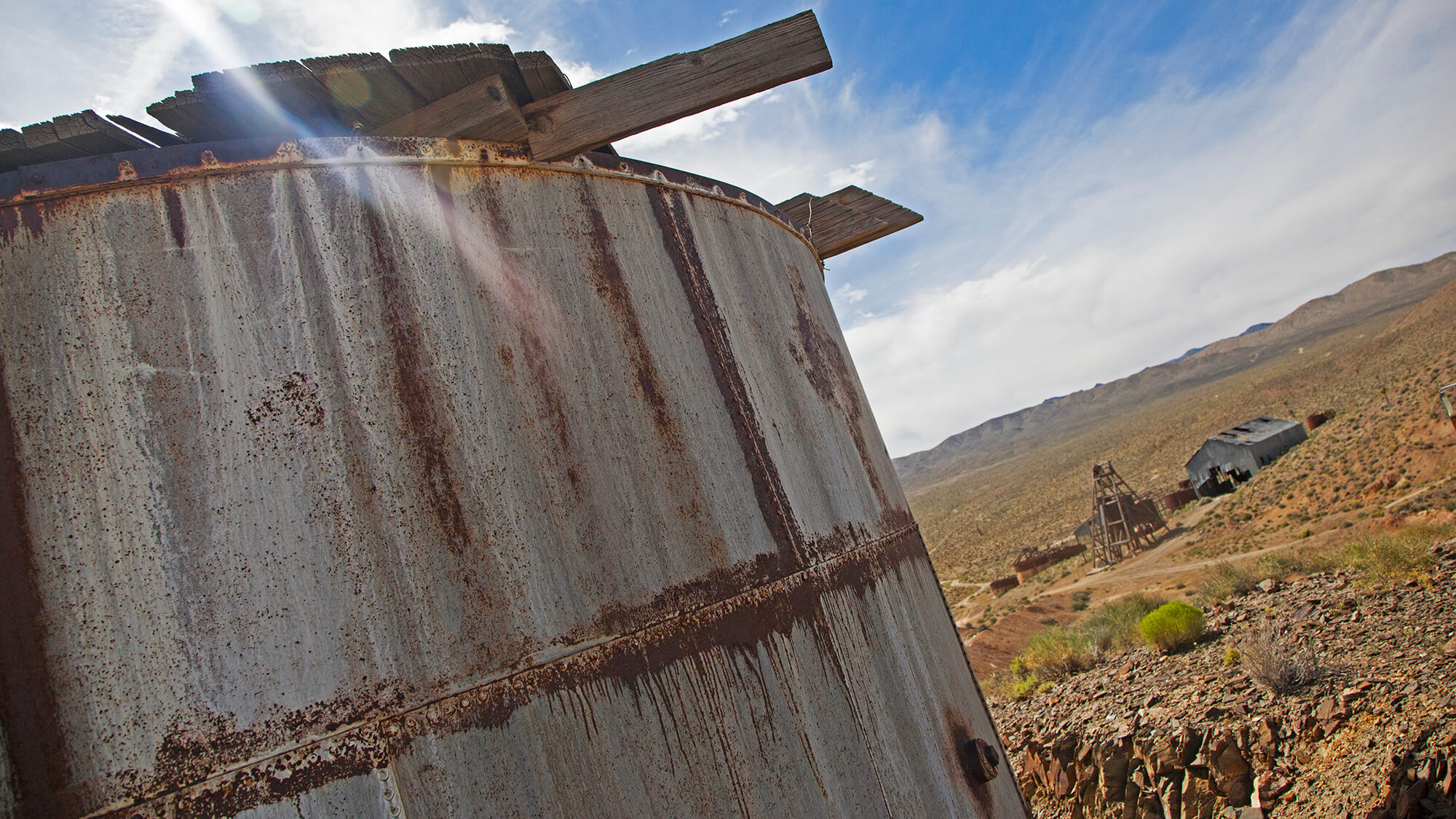 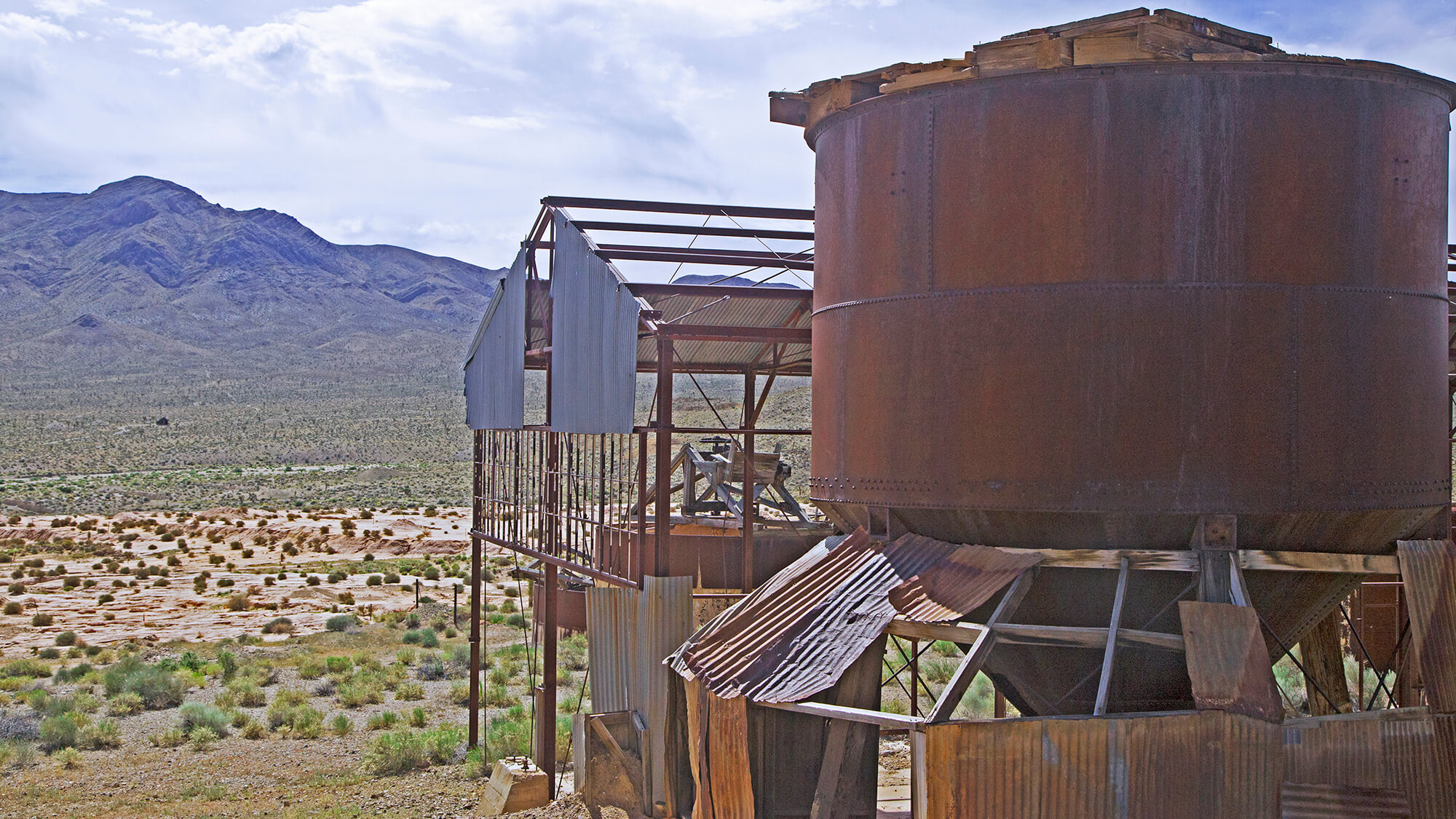 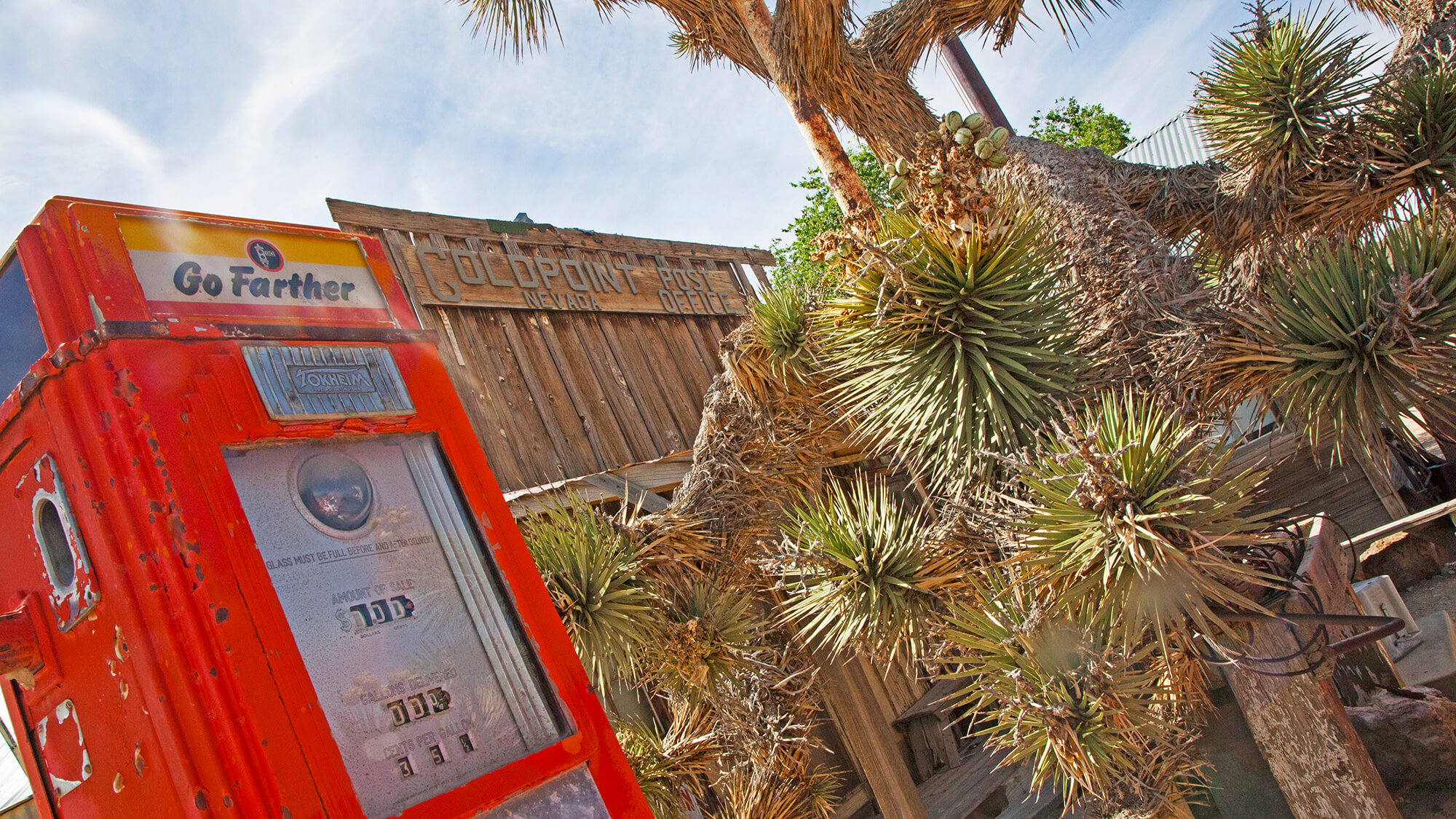 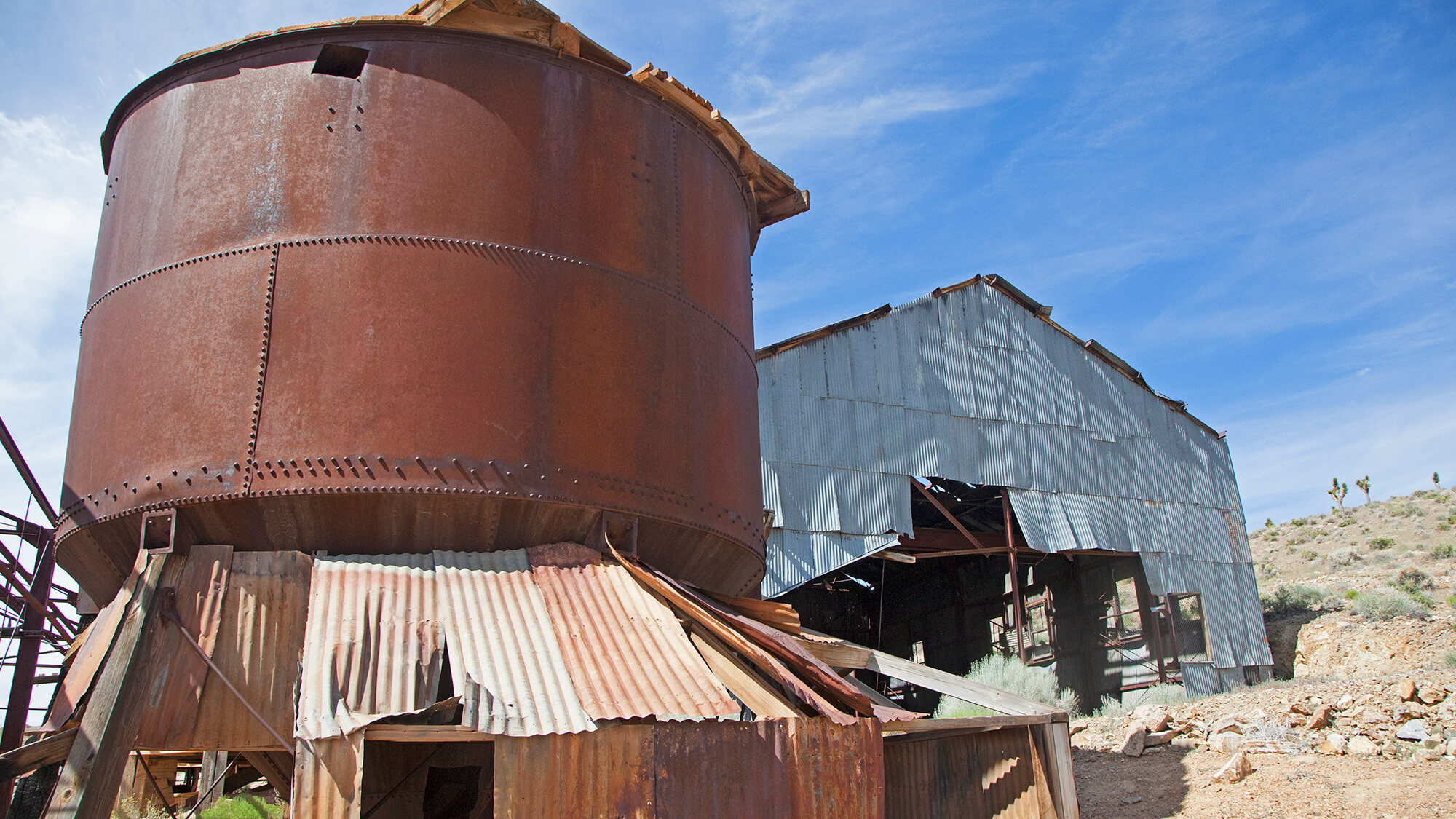 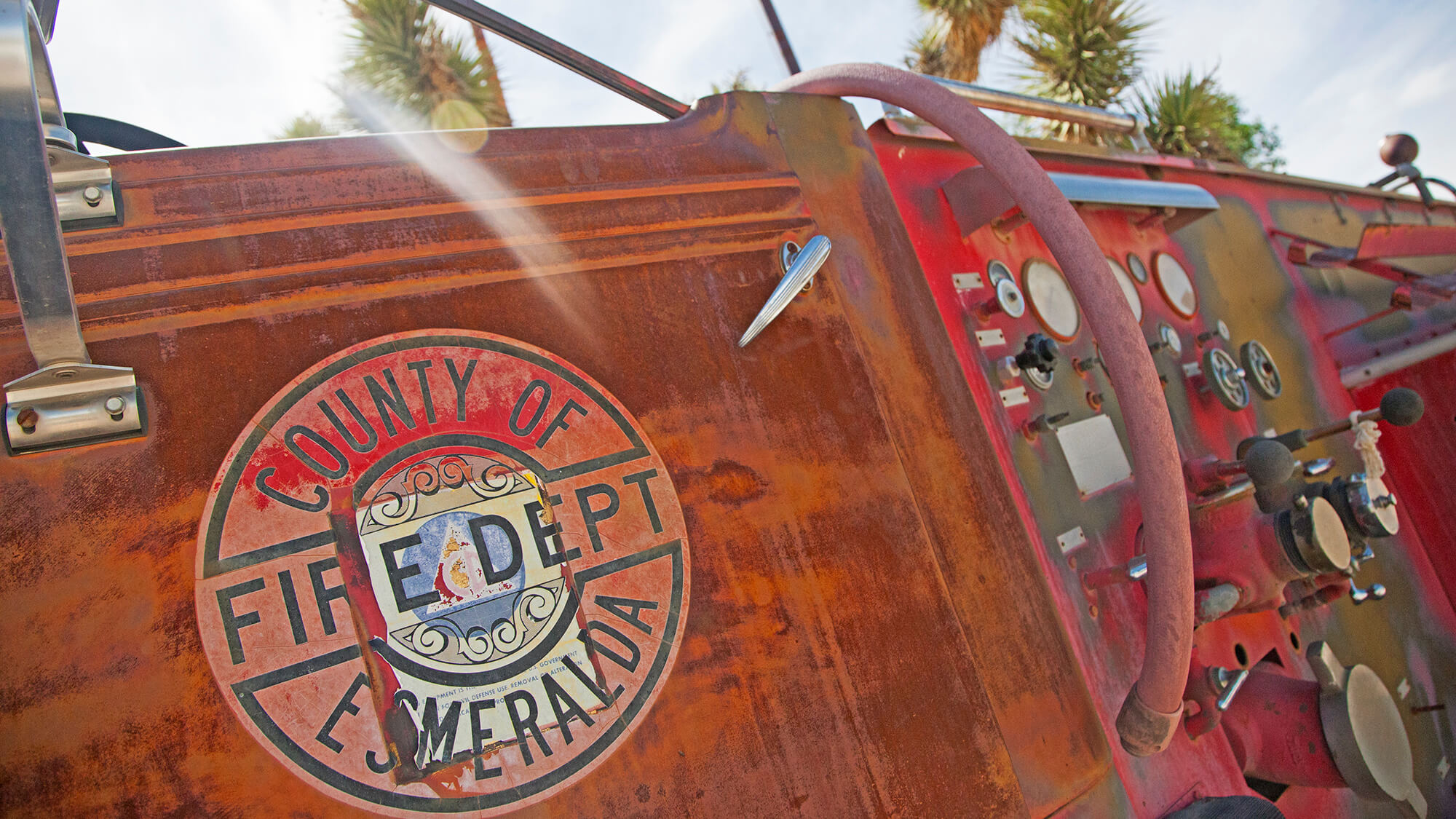 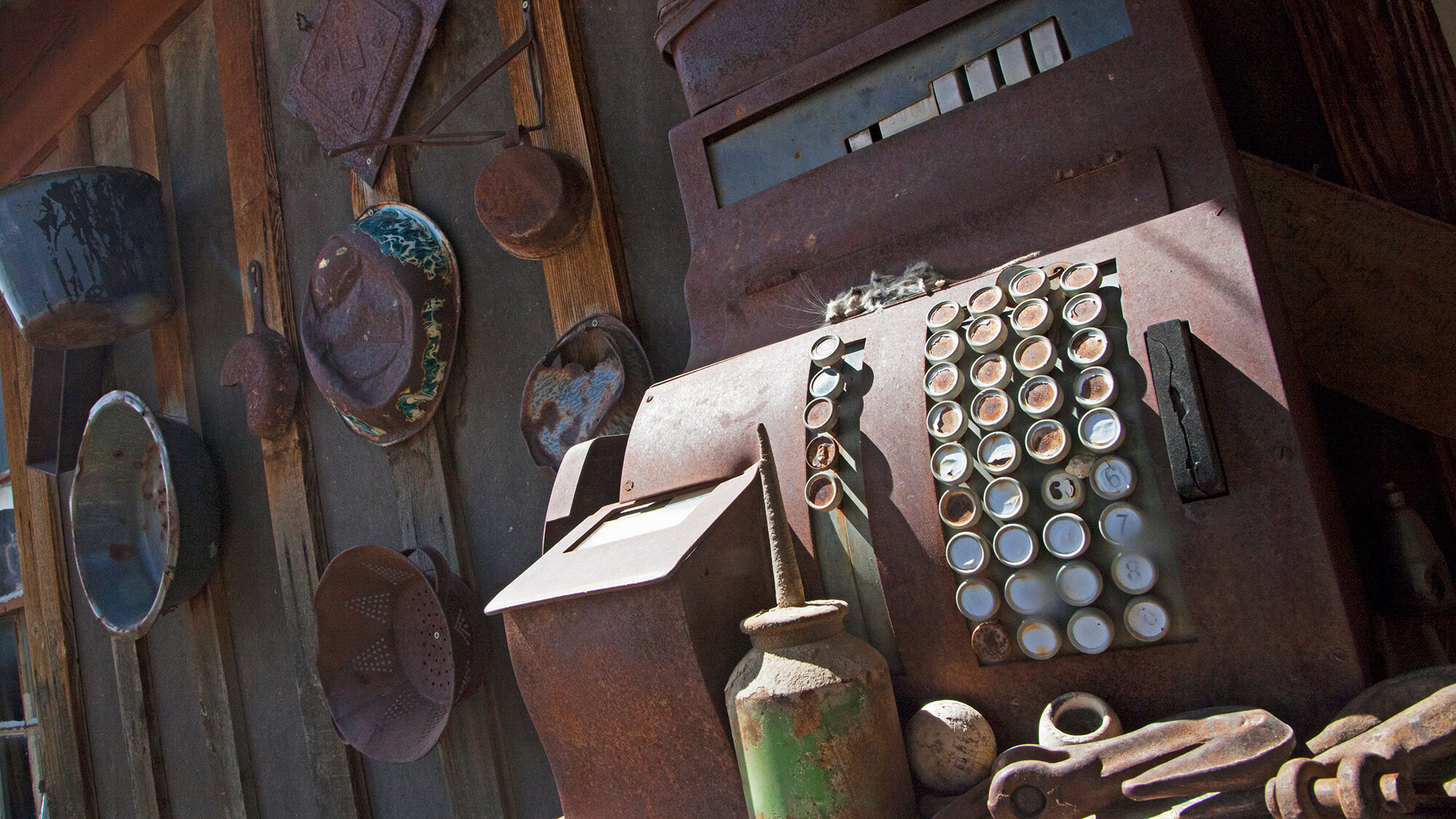 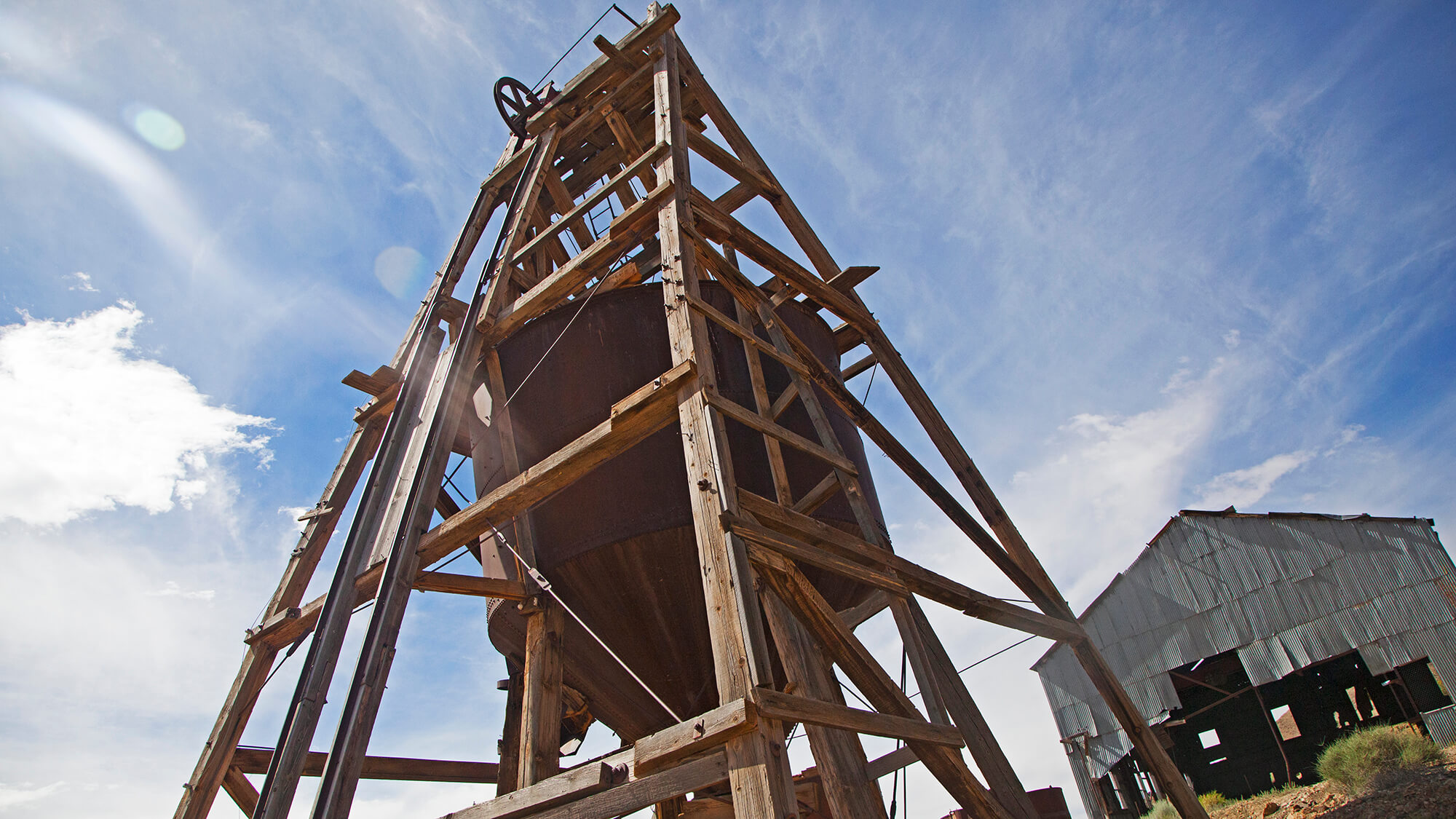 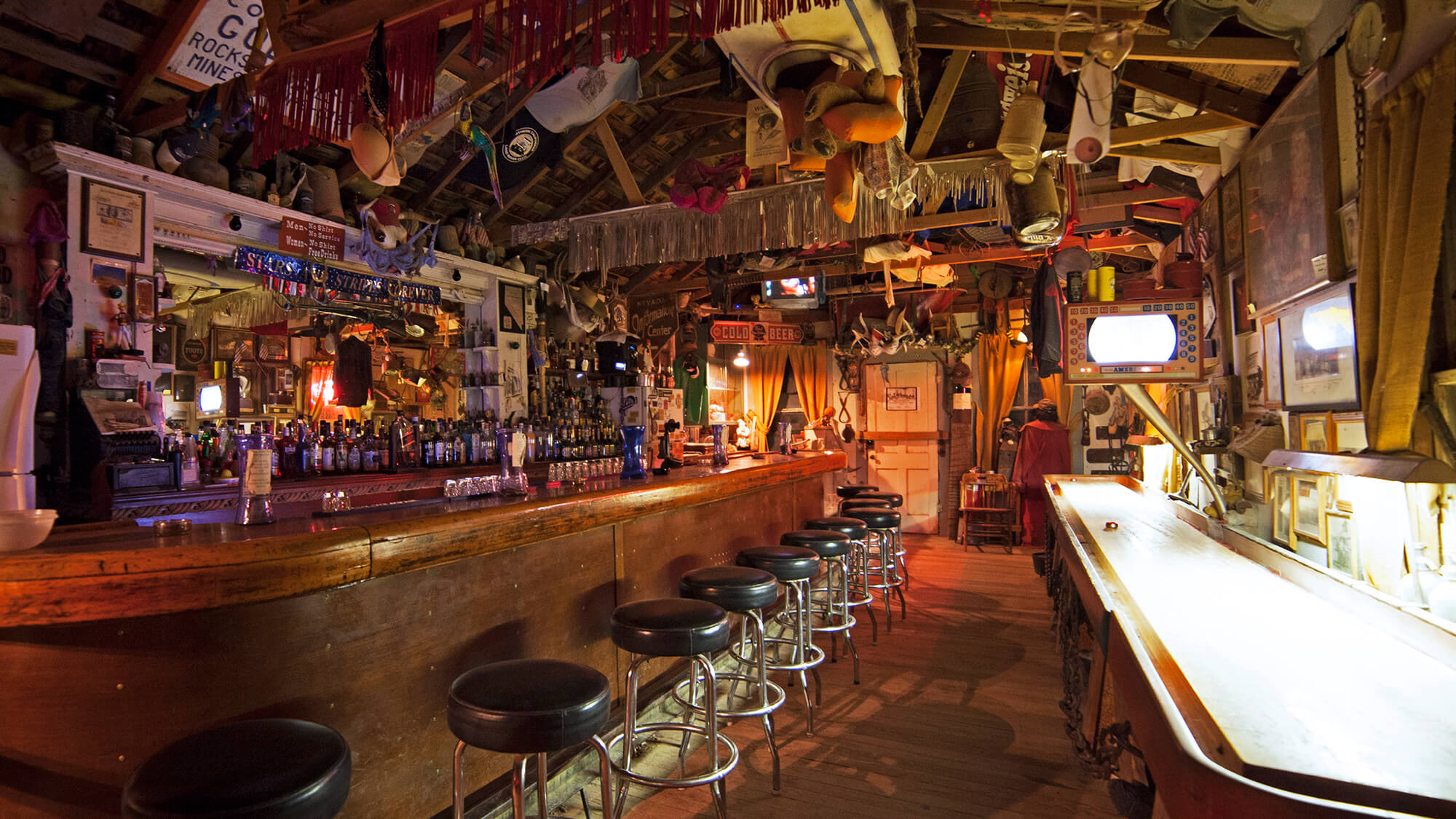 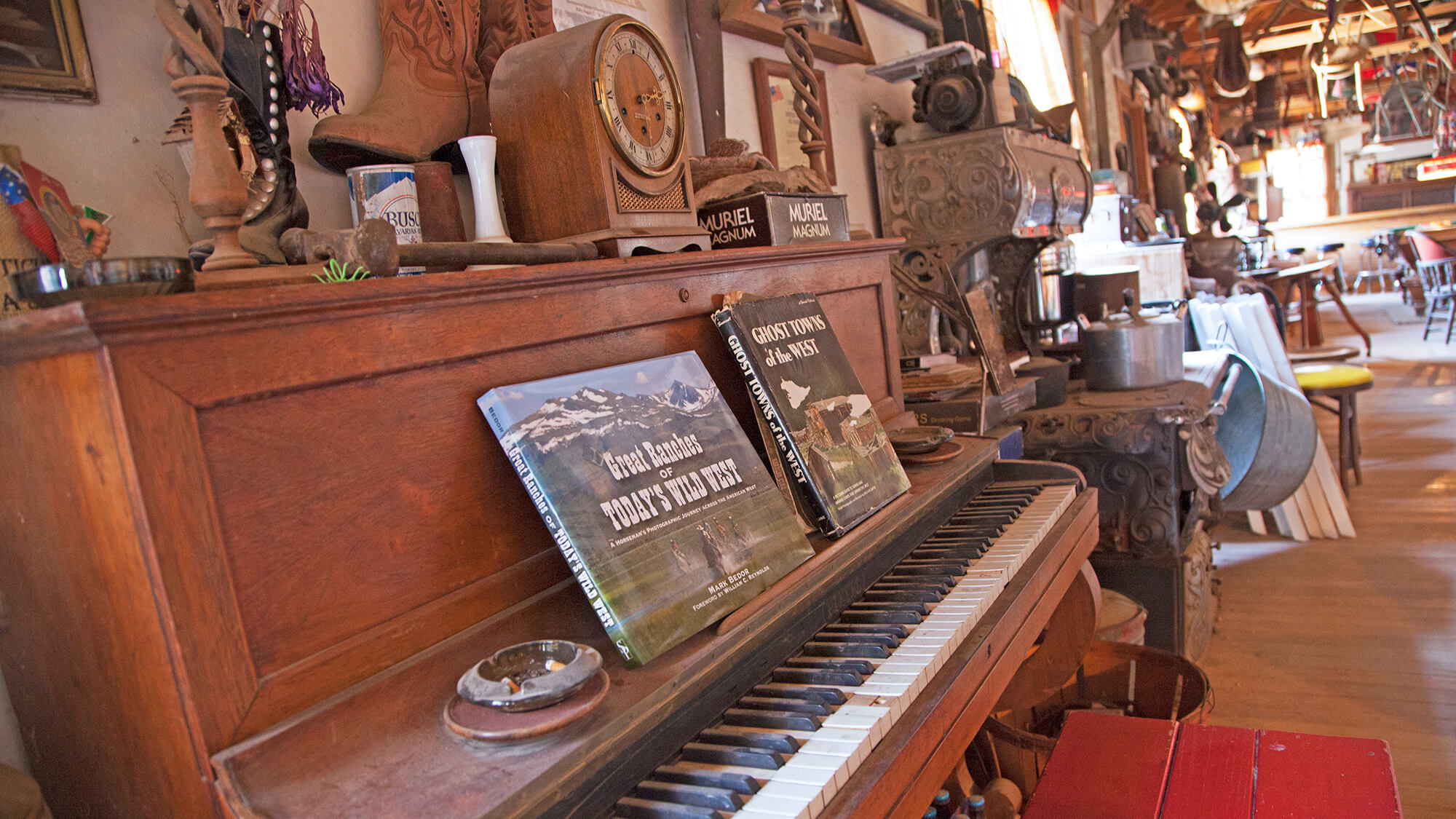 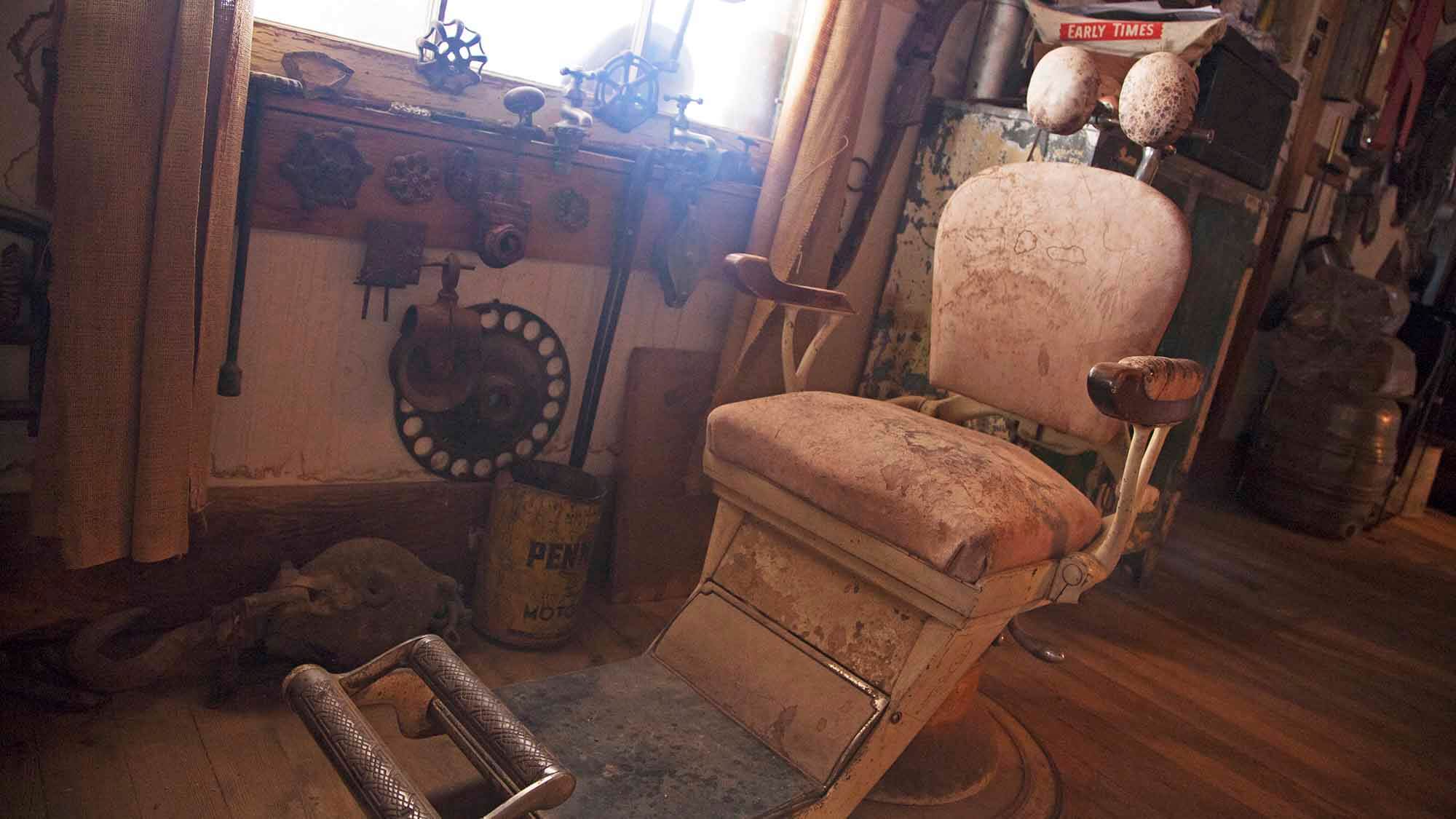 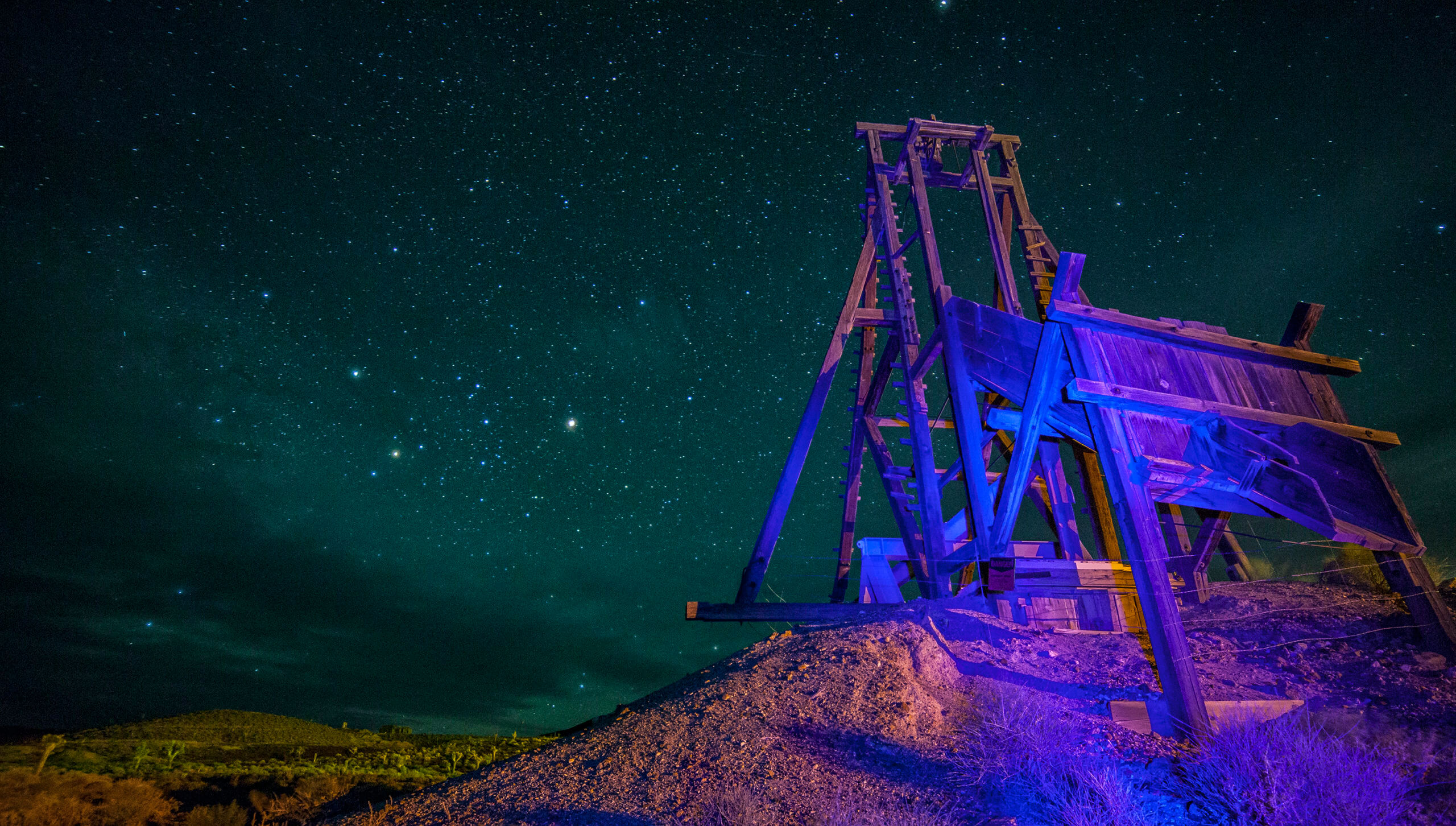