If you’re a history buff, seeing a museum is one thing—but getting a chance to be part of it is another. Let us put it to you this way: around this Nevada State Museum, there’s not a whole lot roping you off from more than 100 years of Nevada’s locomotive history. Instead of peering at relics through a glass display case, you can stand at the very desk of Legendary Nevadan and former CFO of the Nevada Northern Railway, then thumb through artifacts that never left the building—like original payroll ledgers from the 1920s, ticket stamps from more than 80 years ago, historic photos, archives, and other relics. As one of the country’s most complete historic railroad yards, there’s no better place to get a glimpse of Ely’s copper mining roots and the West’s fascinating locomotive history than this Ely train museum.

The Nevada Northern Railway came on the scene after copper ore deposits were discovered in the high-desert mountains of White Pine County. Once the Kennecott Mining Company (formerly the Nevada Consolidated Copper Company) sprung to life in 1904, thousands of people from all over of the United States and world flocked to Ely to chase the American Dream. As railroads had already become vital to many mines’ success, by 1906, the Nevada Northern Railway was in full steam, connecting Ely to the Southern Pacific Railroad 140 miles to the north in Wells.

The Nevada Northern Railway had already had a series of “scares” like this in the past—shutting down and reopening a few months later when the copper status changed. So, NNR employees left on a Friday thinking they would resume work in just a few weeks. Instead, the entire operation shut down for good, which—on the bright side for us today—created one amazingly preserved, frozen-in-time museum.

By the 1990s, the Nevada Division of Museums and History purchased both the original depot and freight barn, sinking thousands of dollars into restoring it to its original early-1900s glory and converting these historic grounds in Ely, Nevada, into a train museum. In fact, thanks to these immaculate restoration efforts, the depot is both the oldest and best preserved building in White Pine County.

While the Nevada Northern Railway operates from the first floor ticket booth of the original, restored depot, The East Ely Depot Railroad Museum is located on the second floor. Whether you’ve got a few minutes or a few hours, visitors to the East Ely Railroad Museum can peruse what was considered to be “state of the art” office equipment used during the railway’s operation, like an original mimeograph and telegraph, as well as a vast document collection on site. Plus, you may just score a chance to check out the freight barn (which is typically only open for special events) where freight was received, organized, and distributed to local businesses. The Nevada Northern Railway was considered to be one of the nation’s most important railroads, and when visiting today, don’t forget that there are two experiences to be had here. As dependent on each other as two runners in a three-legged race, your time here isn’t complete without seeing both the railyard (and Insta-famous shop cats!) of the Nevada Northern Railway and the East Ely Railroad Depot Museum.

From Highway 50 in downtown Ely, follow Aultman Street approximately 2 miles to East 11th Street. Make a left hand turn so you’re headed north. The Nevada Northern Railway depot should be in view, about a half mile down the road. Parking is available surrounding the depot.

The East Ely Railroad Depot Museum is open Monday through Saturday from 8:30 AM to 4:30 PM, and Sunday from 8:00 AM to 4:00 PM. Closed Thanksgiving Day, Christmas, and New Years Day. 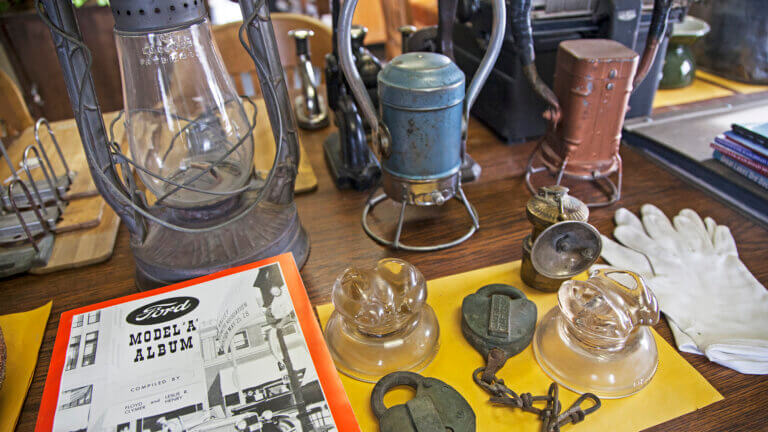 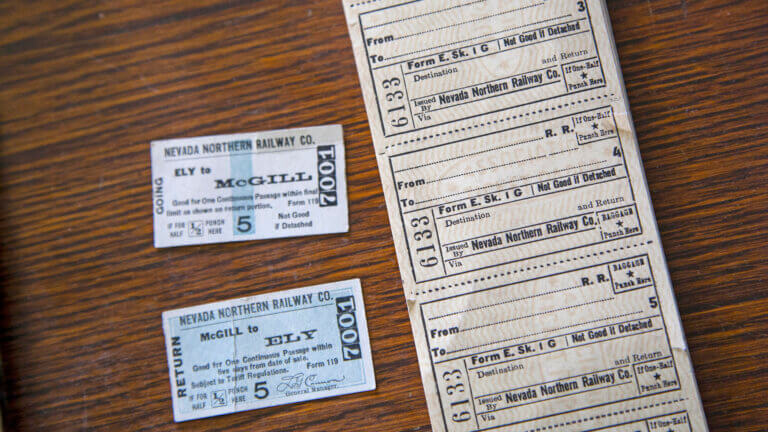 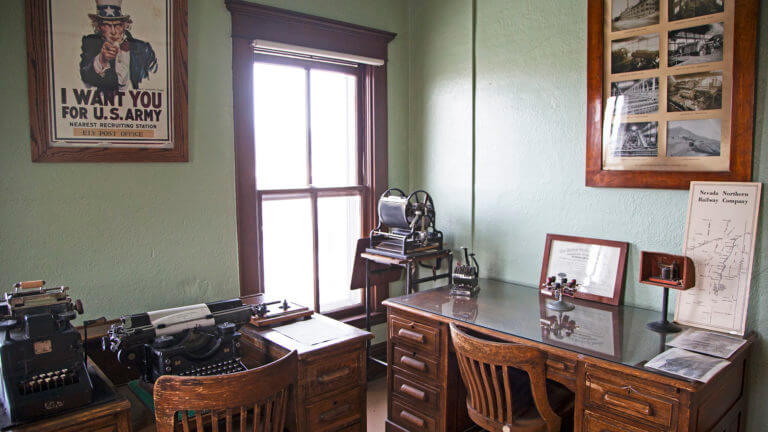 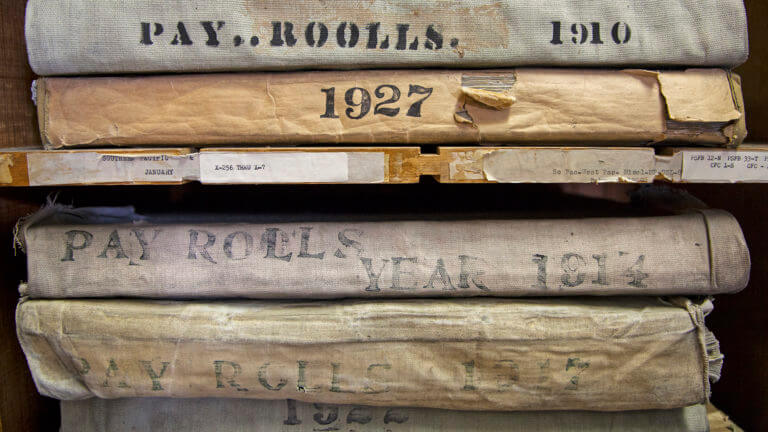 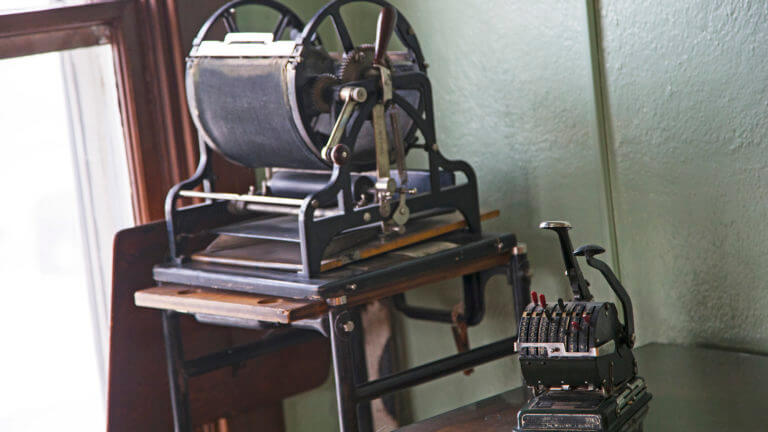 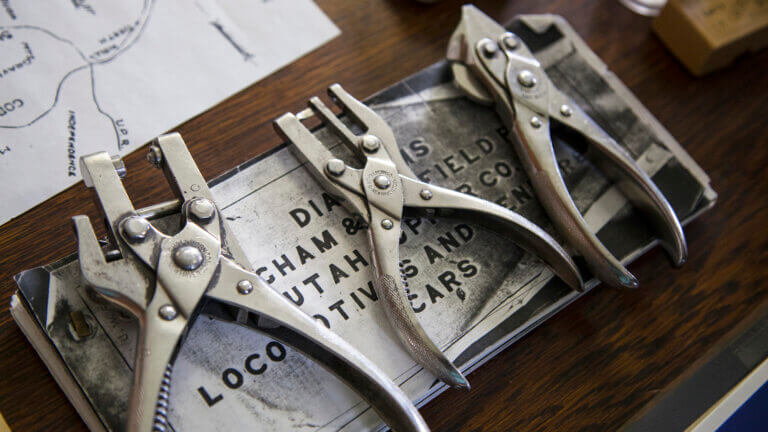 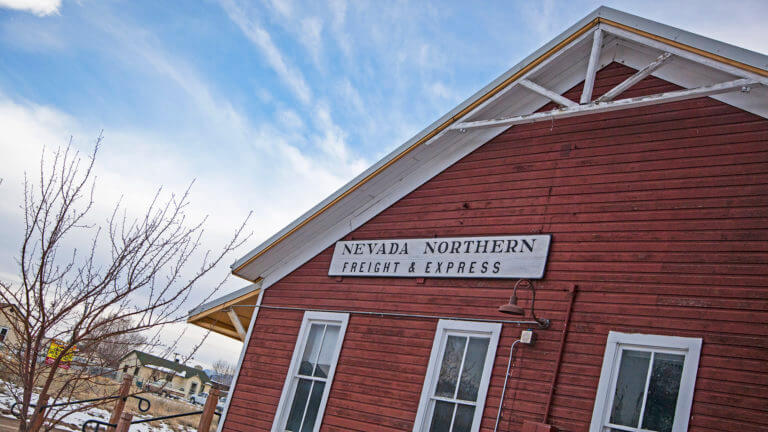 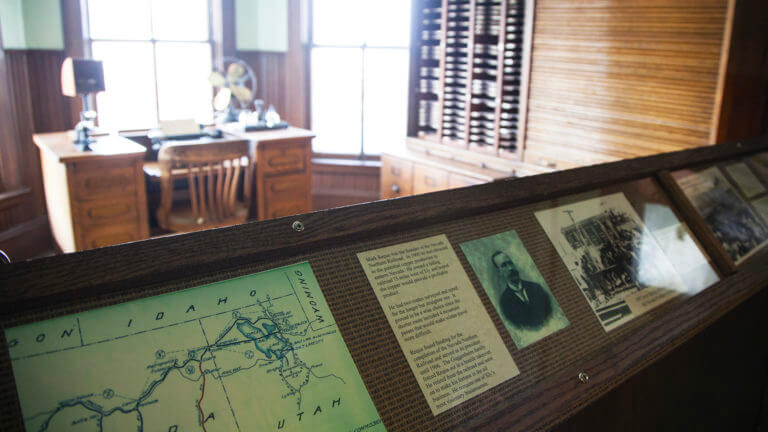 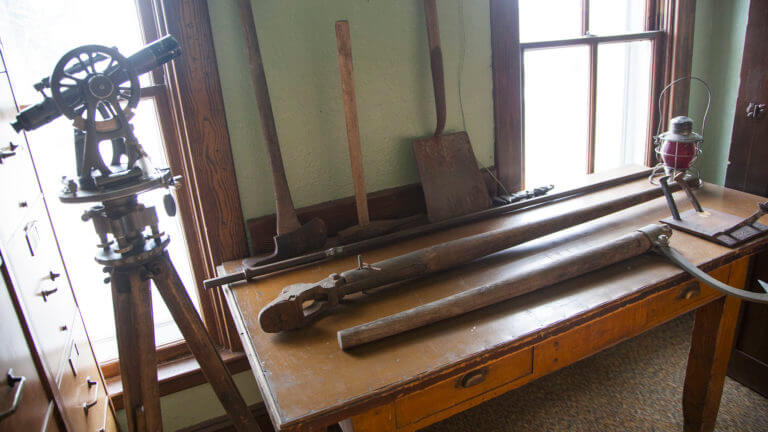 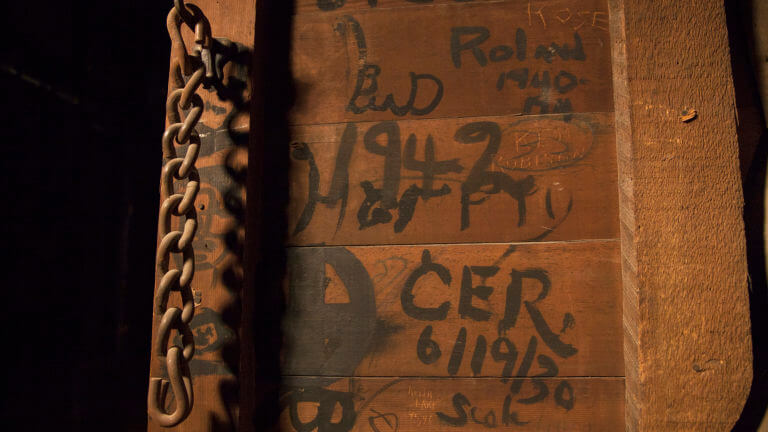 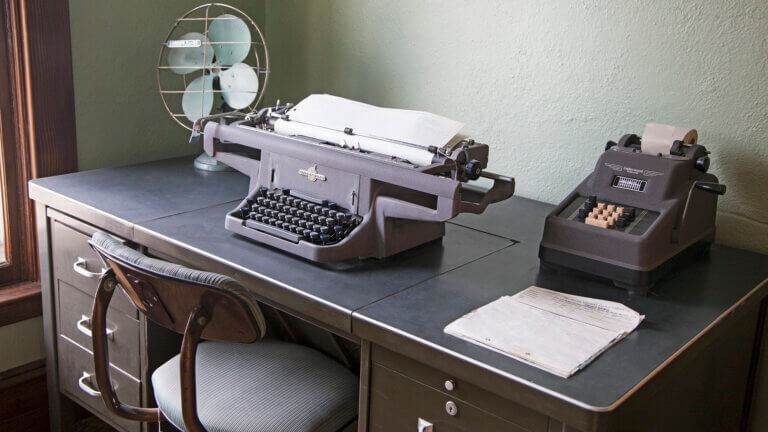 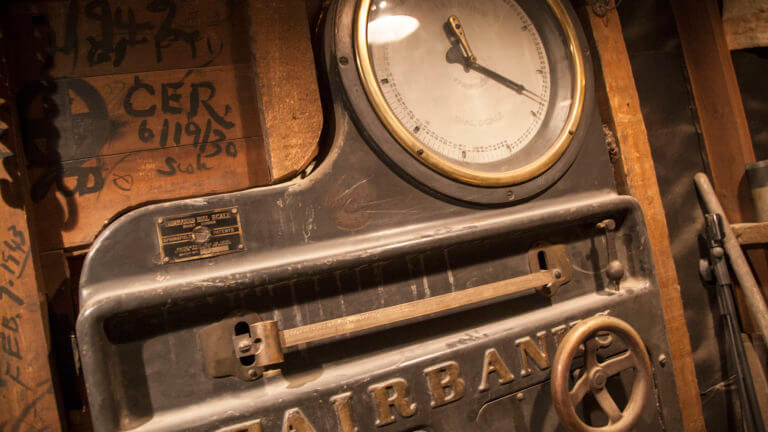 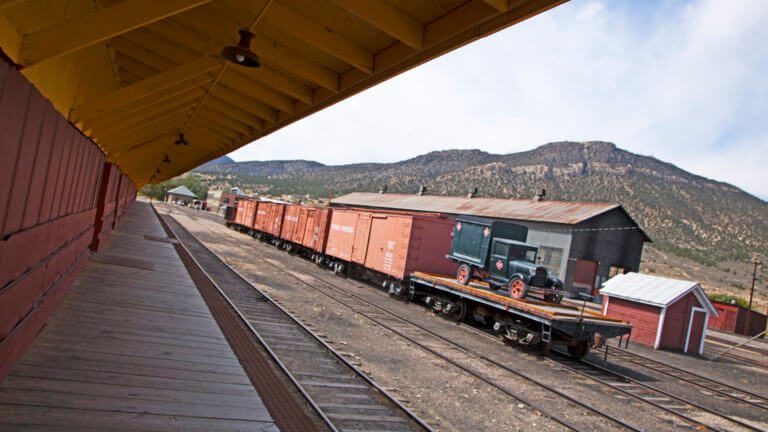