Catching a salmon-sized Lahontan cutthroat trout is exciting any time. However, when you know the record-holding catch weighed in at 41 pounds, it’s no wonder fishermen from all over the country flock to Pyramid Lake to try their luck. Float tubes, boats, and fly casting from shoreline are all fair game at Pyramid Lake, but hooking into one of its gargantuan Lahontan cutthroats sometimes requires famously unorthodox methods. Many hardcore anglers opt to stand on submerged ladders so they can get far enough away from shore to cast into the lakebed’s deep drop-off, or hire a professional guide who can help wrangle one of these beasts. While you may not be lucky enough to reel in a 40-pounder, knowing that 20-pound catches are normal in these storied waters hardly feels like settling.

Like the rest of Nevada, Pyramid Lake is a land of extremes with often unpredictable weather cycles. When exploring this rugged terrain, live by the Dirt Road Code and travel prepared with a spare tire, paper map, and a trusted travel buddy. While the scenic byway is paved, many roads to recreation hotspots are not, especially those north of Sutcliffe. If you do plan to travel further north into the stunning Smoke Creek Desert, be sure to let someone know where you’re headed and when you plan to return.

No admission is required to visit Pyramid Lake. However, if you plan to camp, fish, or use any kind of watercraft, permits are required and can be purchased in Sutcliffe, Nixon or online. For more information on planning your trip to Pyramid Lake, get in touch with the Pyramid Lake Paiute Tribe directly at the Visitors Center and Museum in Nixon, at (775) 574-1088. 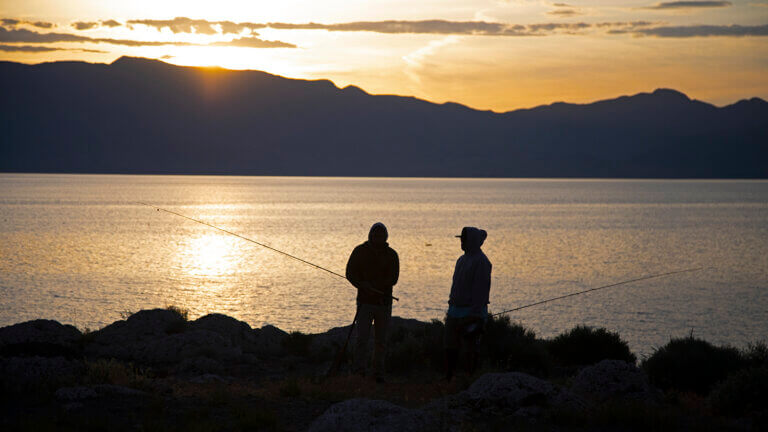 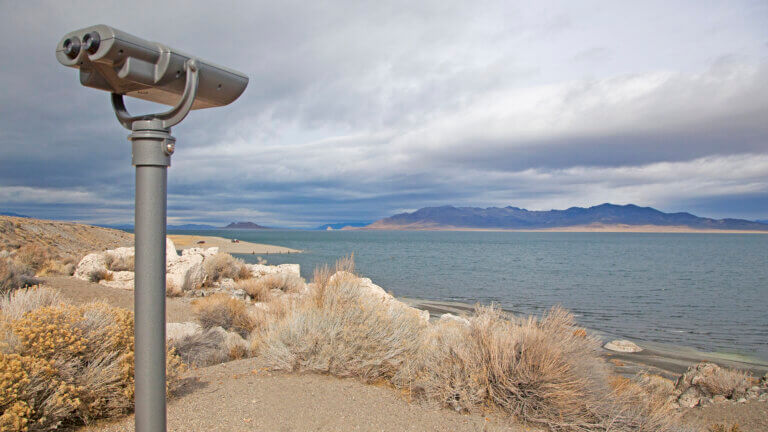 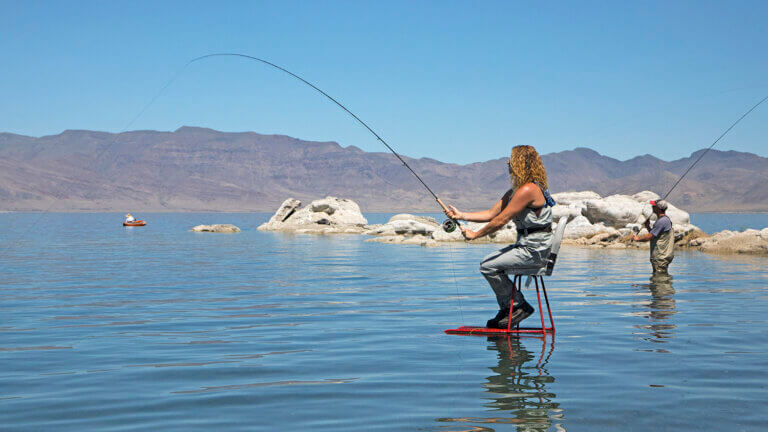 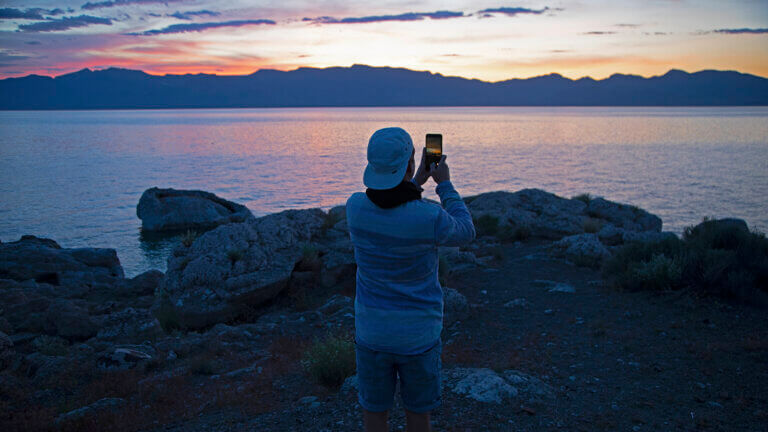 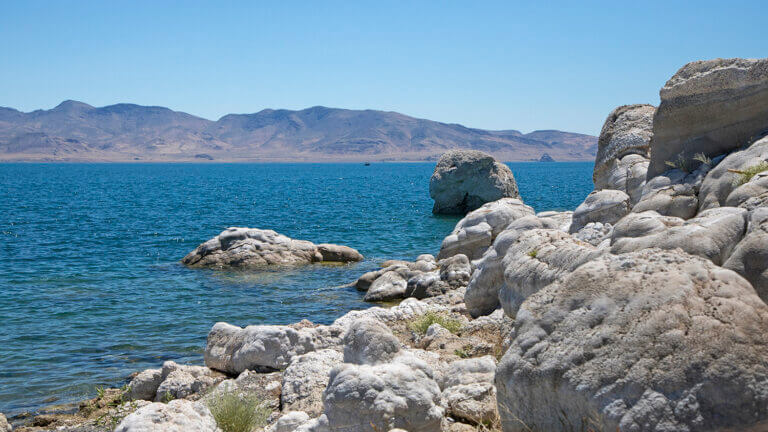 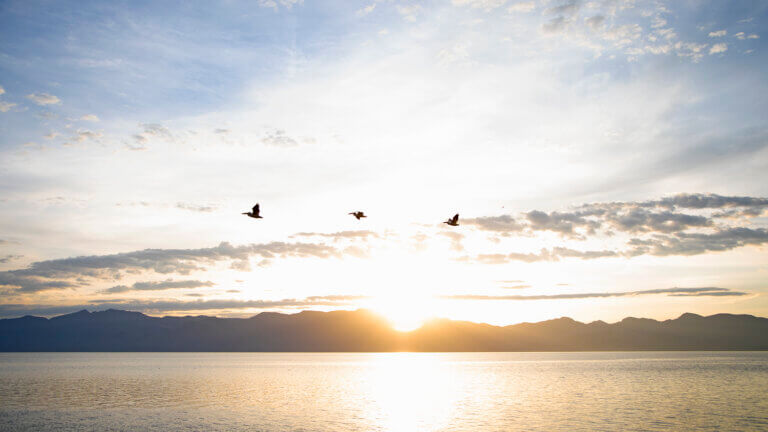 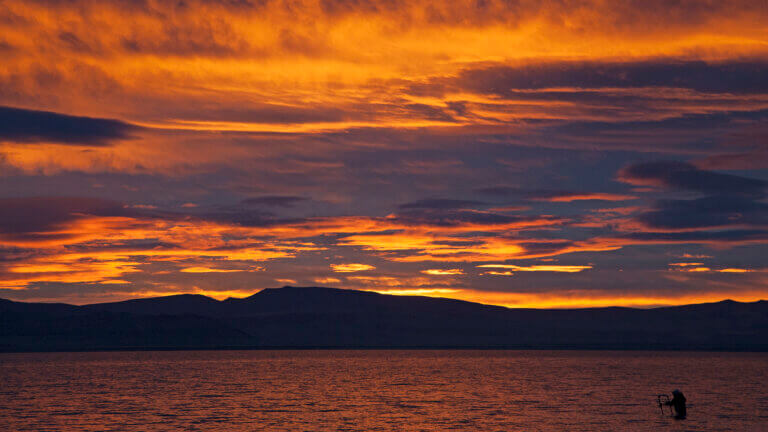 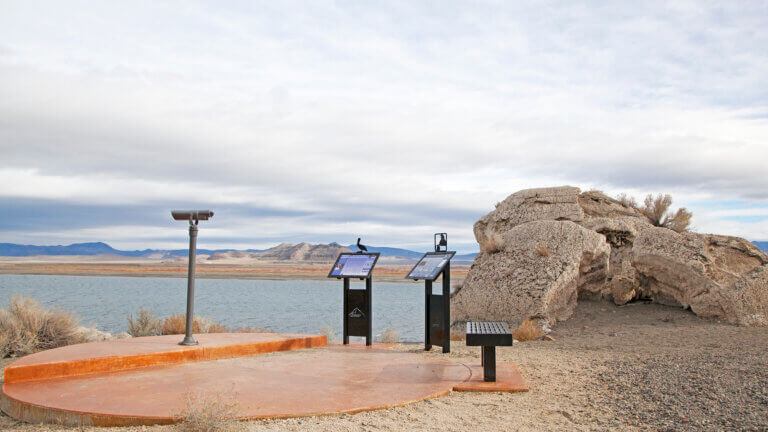 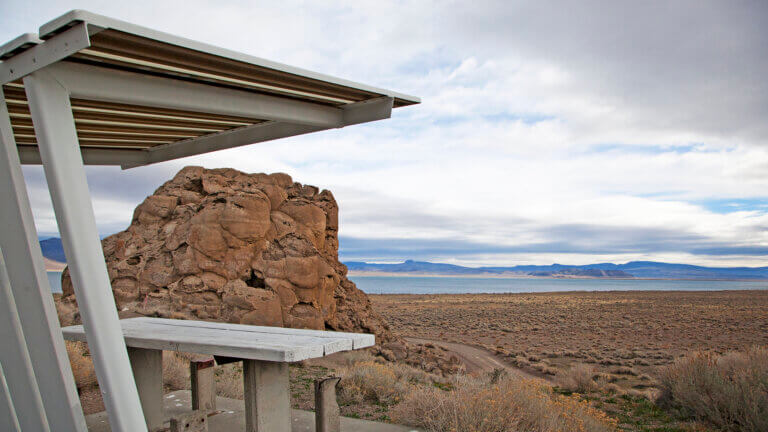 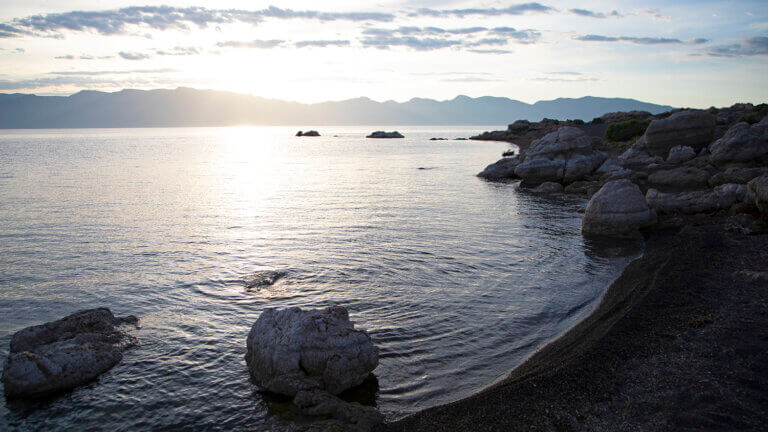 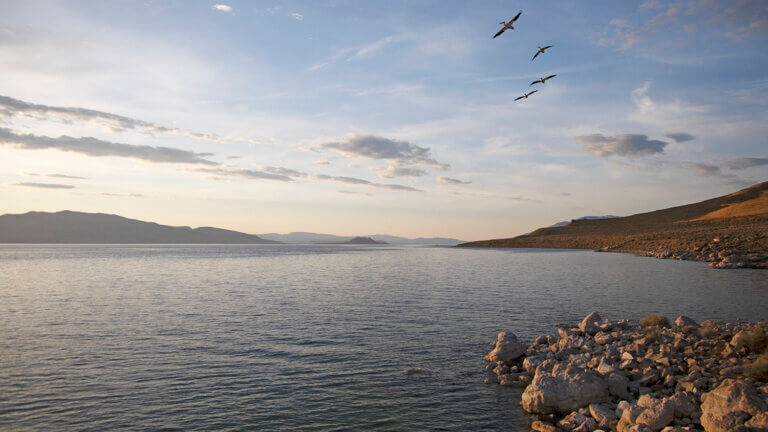 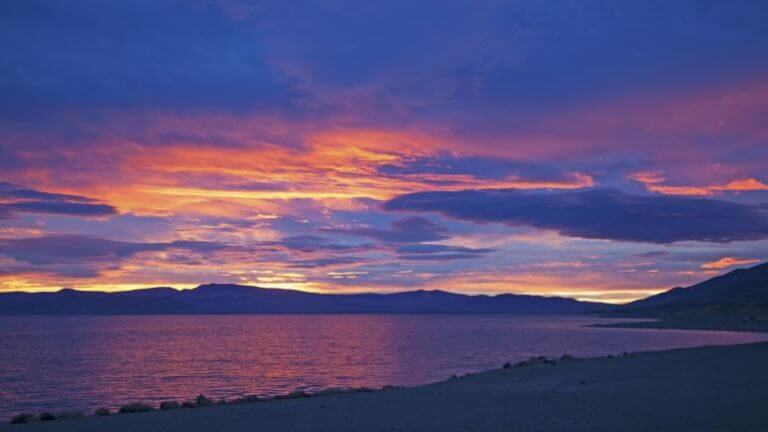