In a state of eclectic and offbeat museums, the Howard W. Cannon Aviation Museum enjoys the rare distinction of being in the most unusual setting. The museum’s main portion perches on a walkway above the baggage claim area at the McCarran International Airport in Las Vegas. Airport wanderers will also find additional displays and exhibits throughout McCarran International. And it’s this distinctive location, an airport that sees roughly 36 million people annually, that makes the interesting and unusual museum one of the busiest in the state. The open-air Howard W. Cannon Aviation Museum offers visitors an overview of the history of both general and commercial aviation in southern Nevada. From the first recorded flight in 1920 to the introduction of the jet and the considerable role that women played in the area’s aviation past, Nevada’s aviation history is an intriguing tale to learn. And for the stranded or delayed passenger, a tour of the museum is a welcome respite. Visitors wandering the museum will find more than 30 display cases as well as a brief video presentation that chronicles both local aviation history and significant events specific to aviation in Las Vegas. The museum is open 24 hours a day, seven days a week. 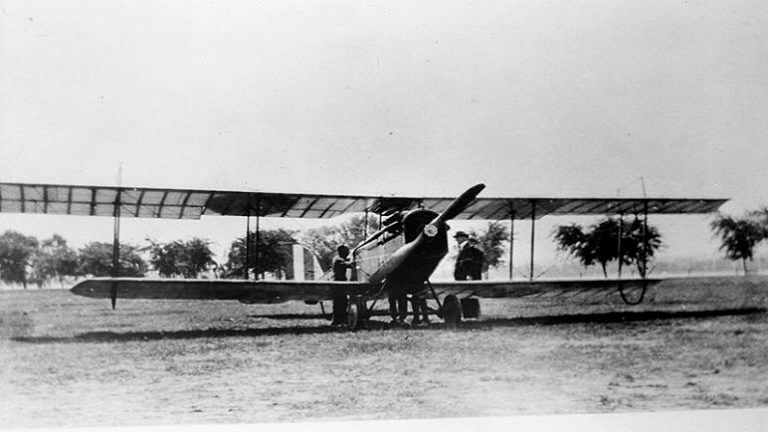 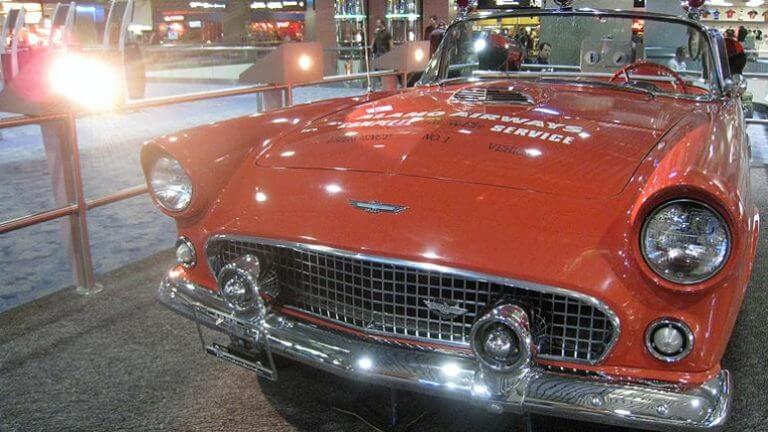 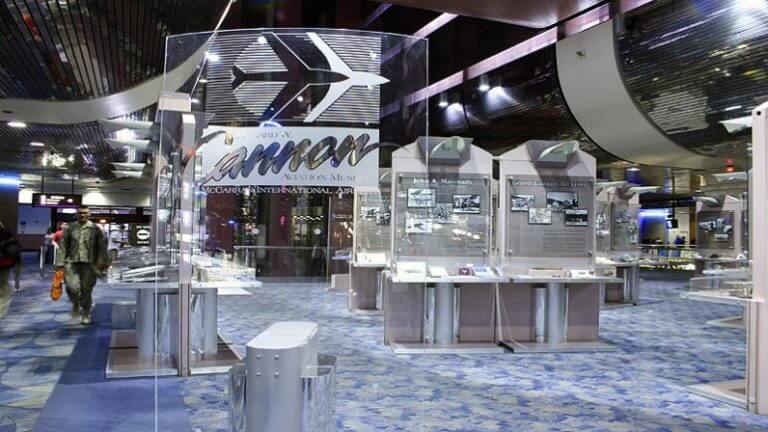 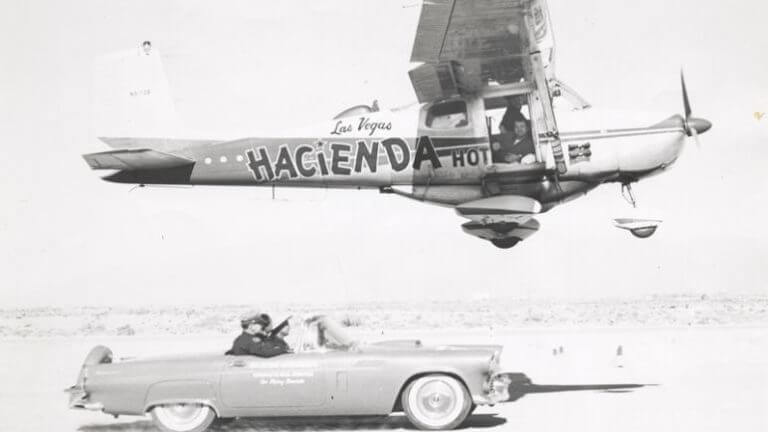