For many, the closest they get to seeing a true old-school schoolhouse is by catching ancient reruns of “The Andy Griffith Show” or “The Waltons,” where pupils obediently line up to place apples on the teacher’s desk. Which is to say that a visit to Elgin Schoolhouse State Historic Site in Elgin, Nevada is a real treat. Situated in southeastern Nevada, Elgin is located just 40 minutes south of Caliente, a everything-you-can-think-of recreational hub, thanks to several distinct, nearby State Parks.

Nestled in the unbelievably beautiful Rainbow Canyon, this one-room schoolhouse served generations of children living in the area for grades one through eight from 1922 through 1967. Although early pioneers had been moving into and settling in the region since the late 1870s, there weren’t enough residents to merit a schoolhouse until the 1920s. The closest schoolhouses that did exist were in Panaca and Caliente, but it wasn’t exactly feasible for a child to travel 20 miles one way to go to school; so, instead, children were homeschooled. However, by 1921, the county had enough funds to build a brand spankin’ new schoolhouse at Elgin. That, and local resident James Bradshaw donated seven acres of ranchland to house the new school. Thanks to that magical combination, all that was left was to actually build the schoolhouse, which was completed by Bradshaw’s son in 1922.

Within 10 years of operating in full swing, an addition was built on the back that served as living quarters for the teacher (yes, that’s teacher singular), because there just weren’t a whole lot of other housing options in this outlying area. This apartment made finding a teacher to staff the school a little easier, considering the teacher was well paid, and could live on site for free. Despite coming across this slam dunk of a setup for a woman during the era, imagine teaching eight separate levels of curriculum to only a handful of students at once! Yow, talk about a juggling act.

The Elgin Schoolhouse was fully operational from 1922 through 1967, when it became more realistic to commute, or bus kids into nearby Caliente. Once the school closed for good, it became a private residence for the Bradshaw family up until the 1980s, where it sat empty and unused for almost 20 years. Realizing that this historical treat was about to fall victim to the Nevada elements if they didnt do something about it soon, the Bradshaws privately funded historic preservation, and donated this spectacular property to Nevada State Parks in 2005.

Aside from historically minded preservation of the building itself, books and desks original to the period are on display inside. Walk from the school’s front porch directly into the main classroom, complete with student desks, a teacher’s desk, chalkboards with the day’s lesson displayed, a piano, wood burning stove, and other relics from the era. Visitors can also access the teacher’s private apartment affixed to the back of the school house, complete with a kitchen and bedroom with other period-specific artifacts showcasing what life was like for early residents of Rainbow Canyon.

The road to Elgin used to be prone to washouts and periodically closed — and some guidebooks and travel websites still imply that it is. However, the road (NV-317) has since been repaved with asphalt and is drivable for any type of vehicle.

Elgin Schoolhouse tours are held the first Saturday of each month from 11:00 AM to 3:00 PM, but special requests for tours are possible outside of these hours. Call the Nevada State Park office in Caliente at (775) 726-3564. 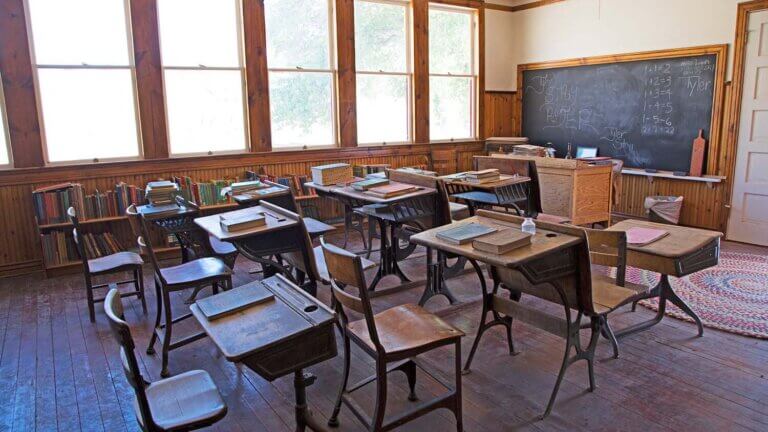 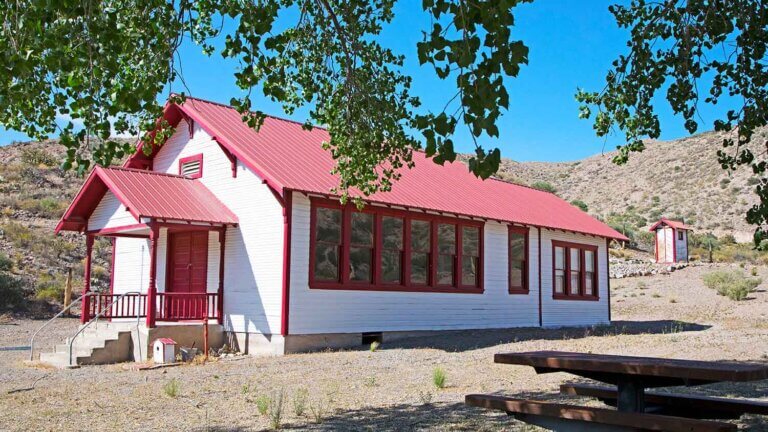 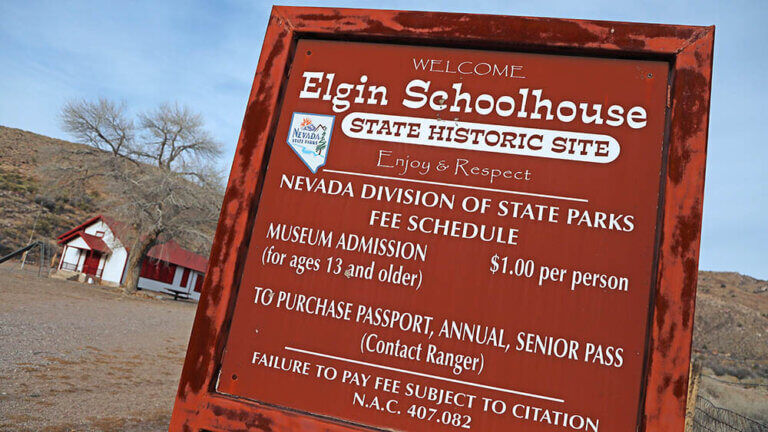 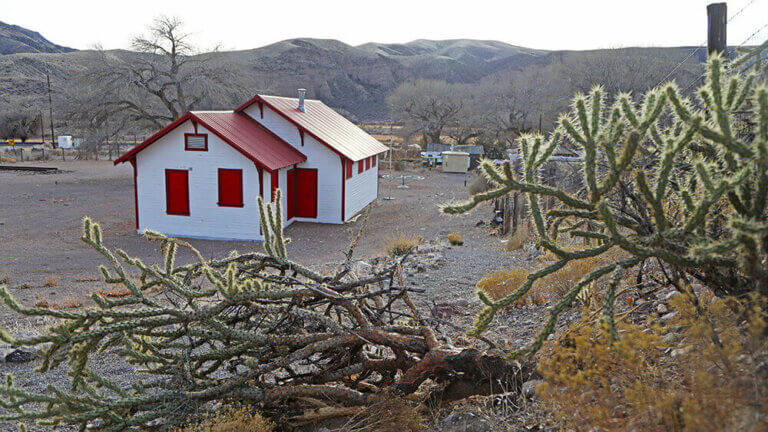 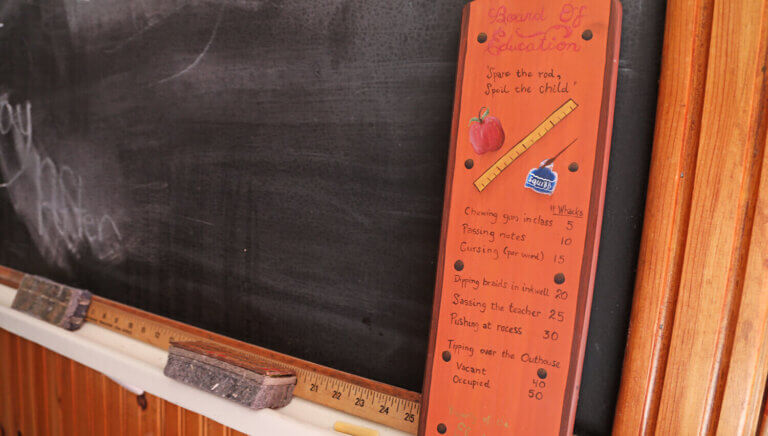 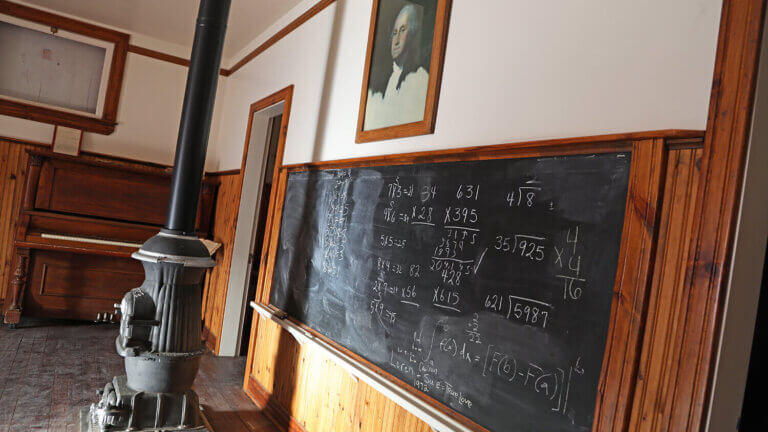 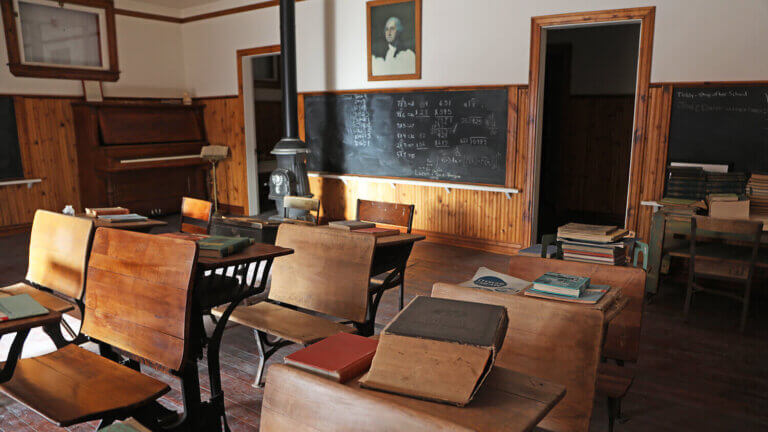 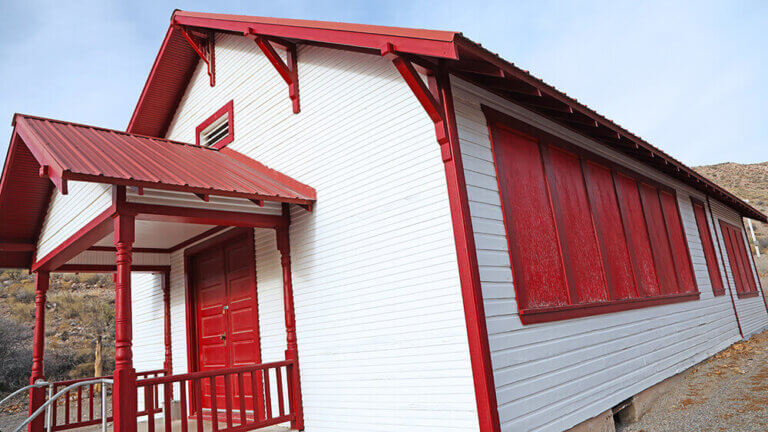 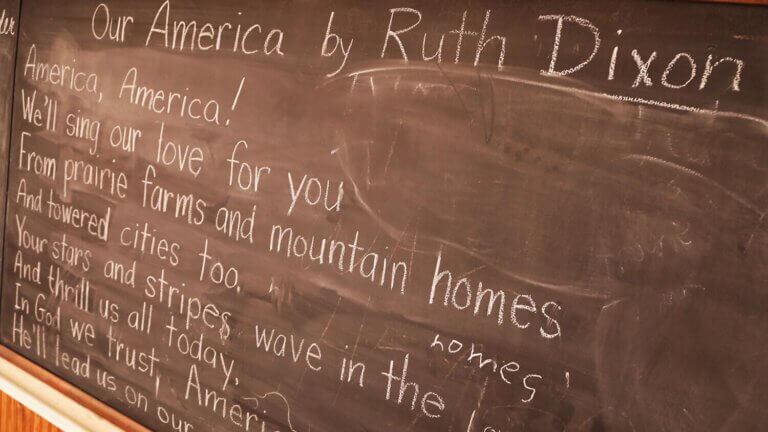 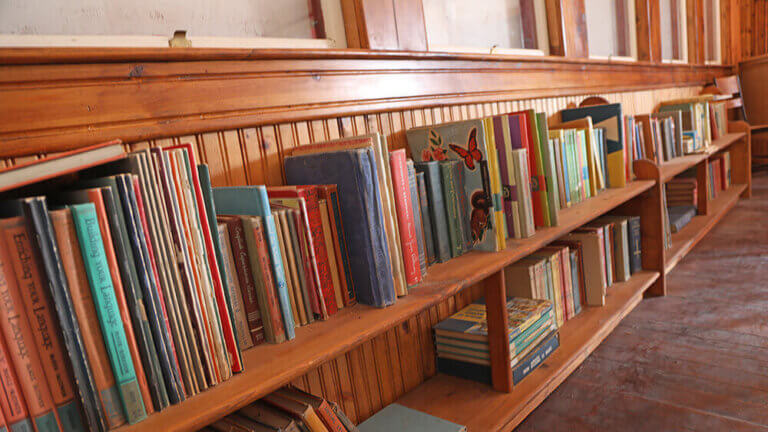 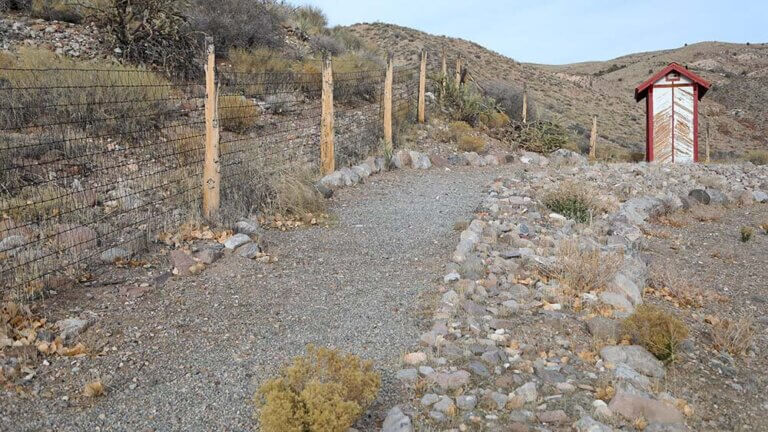 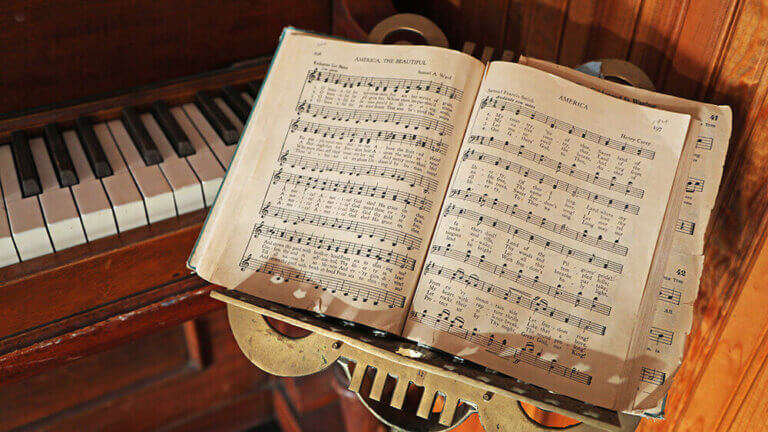 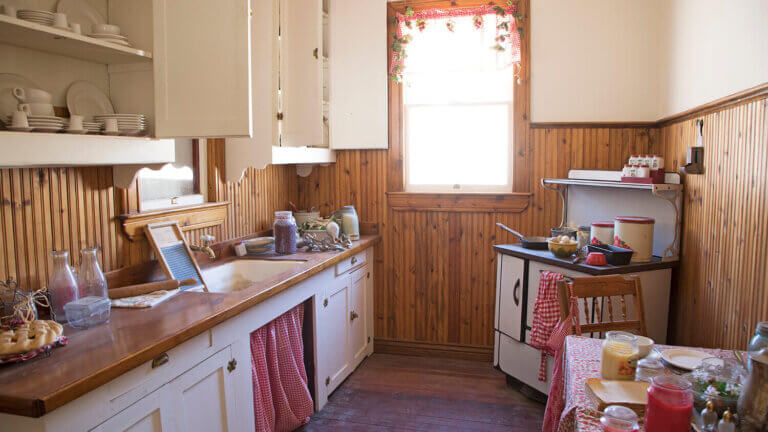 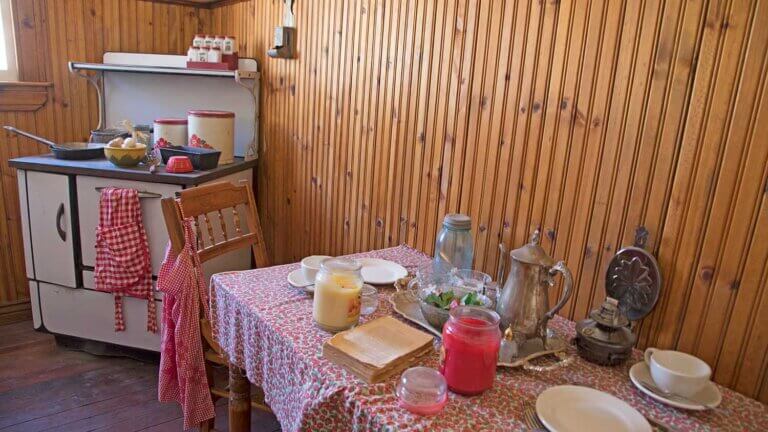 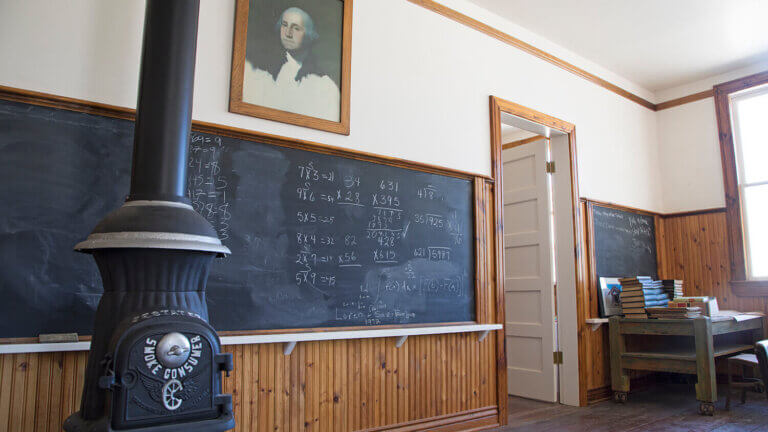