Downtown Grand Las Vegas opened in November 2013 with an 18-story Casino Tower and a 25-story Grand Tower. It occupies the land where the Lady Luck once stood (it closed in 2006). With 634 stylish hotel rooms, nearly 600 brand-new slot machines, 30 table games, a sports book, and walk-up gaming and dining windows along 3rd Street, the property blends into the urban landscape of the Downtown3rd district.

A variety of food and beverage offerings, include Stewart + Ogden diner bistro, a three-meal restaurant featuring a menu designed by award-winning restaurateurs Elizabeth Blau and Kim Canteenwalla; Red Mansion Chinese Restaurant and MOB Bar, a downtown favorite in a new, larger location featuring increased seating and a stage for live music.  Downtown Grand will continue to unveil new experiences over the next few months, culminating with the spring 2014 premiere of PICNIC, an Urban Rooftop Pool Retreat.

Downtown Grand Las Vegas is a part of the Downtown3rd community. Referred to as the new metropolitan center of Downtown Las Vegas, Downtown3rd is at the heart of all of the best downtown has to offer. It’s a neighborhood for everyone. It’s a place to meet, by chance or by plan, to explore the latest foodie hotspots such as the Triple George and Tony Femignani’s recently-opened Pizza Rock, live music venues, one-of-a-kind shops, and year-round fun of this creative and adventurous city.

Downtown Grand is just a short walk to the charming eateries and bars of East Fremont, the edgy and quirky Arts District with it’s must-see First Fridays, the iconic Fremont Street Experience, the world-class Mob Museum and the awe-inspiring Smith Center with its incredible lineup of arts and entertainment. Whether you are a return visitor or a newcomer, there’s always something new to discover in our uniquely fun, raucous, hip and endearing Downtown Las Vegas. 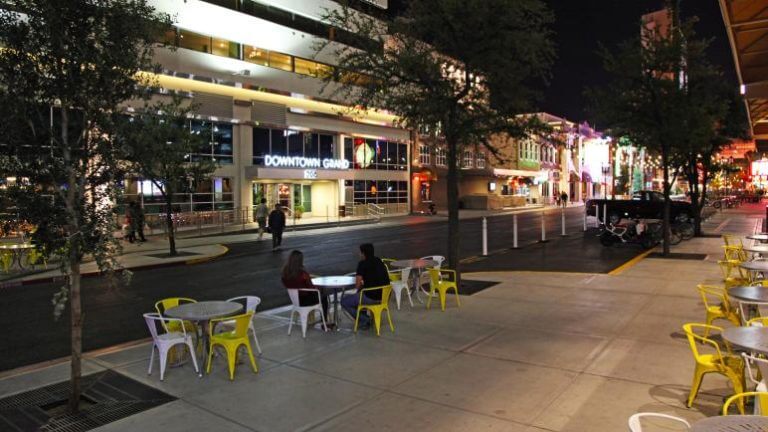 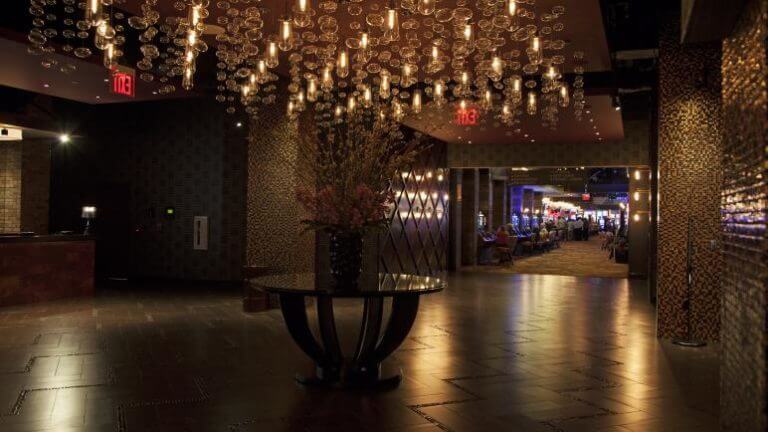 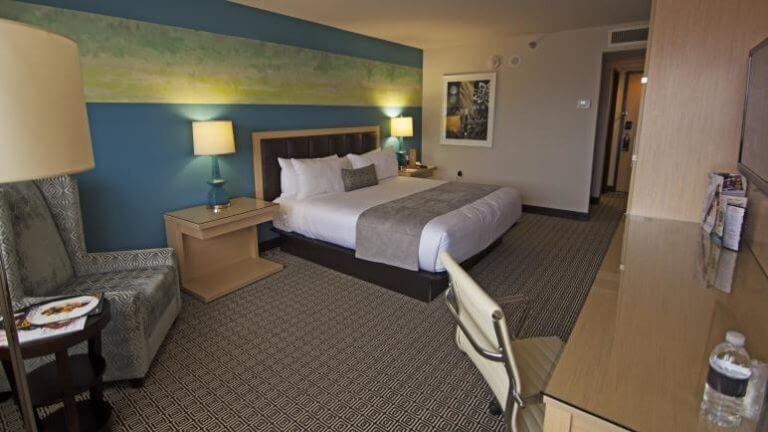 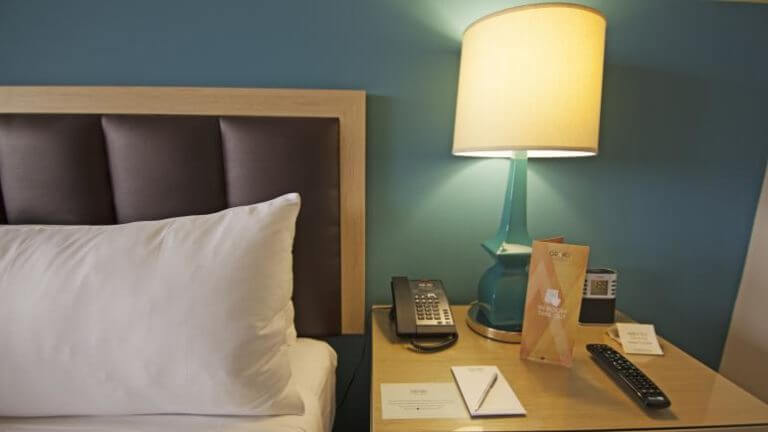 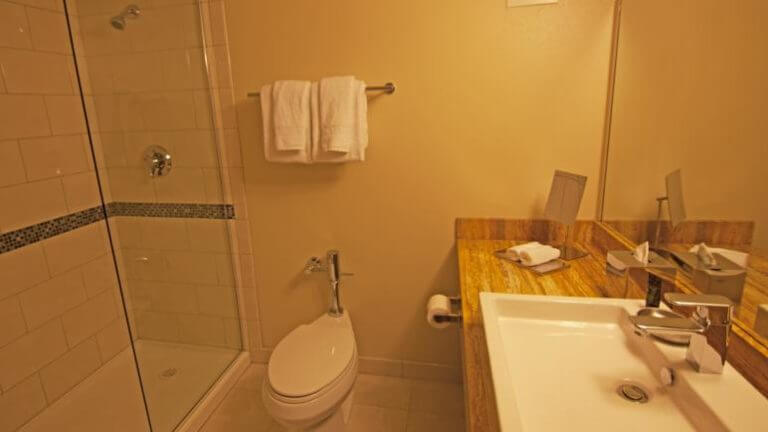 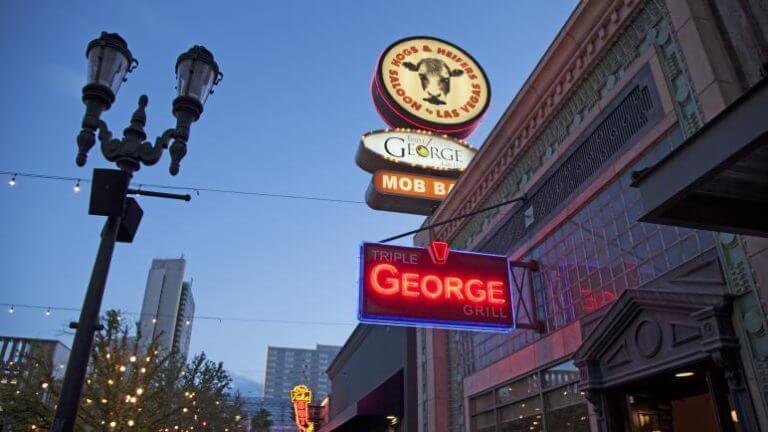 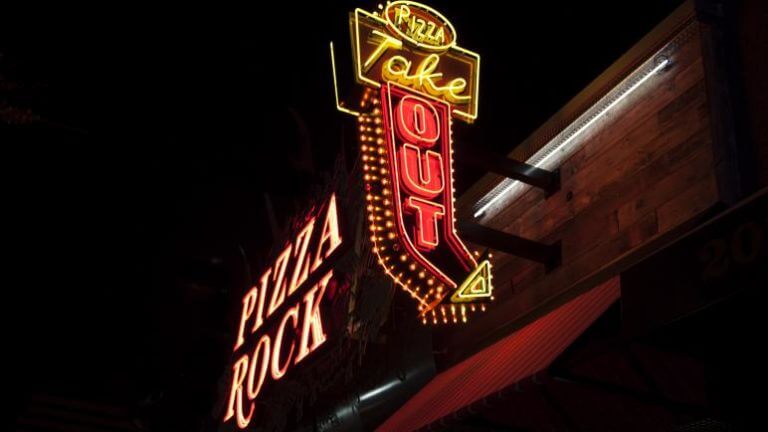 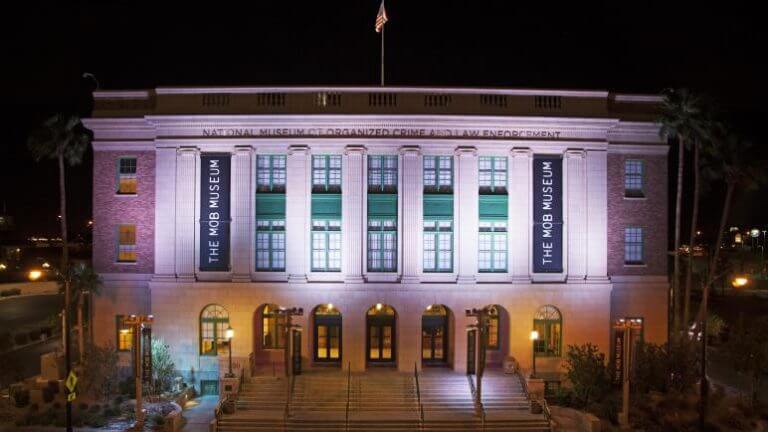