While archaeologists have known of the historic Baker Village for many years, the former village was officially excavated in 1991 by Brigham Young University’s Office of Public Archaeology. This three-year process uncovered a fascinating glimpse into the world of the Fremont culture, which is considered to be one of the more contemporary subsidiaries of the Ancestral Puebloans. Some well-known evidence of the Fremont culture can be found in places like Mesa Verde, Colorado, but their presence in Utah and Nevada can be confirmed with additional sites, like the Baker Archaeological Site.

Just outside of the magnificent Great Basin National Park and Lehman Caves, archaeologists have determined that the Fremont people created a village on this site, often referred to as Baker Village. While there appears to be evidence of the structures once formed, these small dirt formations were created once excavations ceased in order to preserve and protect the actual foundation below for future studies. This important measure was taken in 2002 to protect the exposed site from harsh elements, like the sun and wind.

This fascinating region is thought to have been occupied by the Fremont culture somewhere around 1220-1295 A.D., and while the actual foundations remain covered, archaeologists were able to unearth other captivating remnants from Baker Village, including obsidian, turquoise and shell fragments.

When visiting the site today, take advantage of the informative bulletins on site, as well as the interpretive guides to help you navigate each of the eight historical markers. The information included in the booklet is extensive, which makes for an interesting time when exploring the grounds. A great place to check out when visiting Great Basin National Park, be sure to pack a picnic lunch for your group to enjoy under picnic tables and expansive shade covering.

Getting There:
Traveling westbound, turn south from Highway 50 one mile west of the Nevada/Utah border. Travel three miles to the site marker. 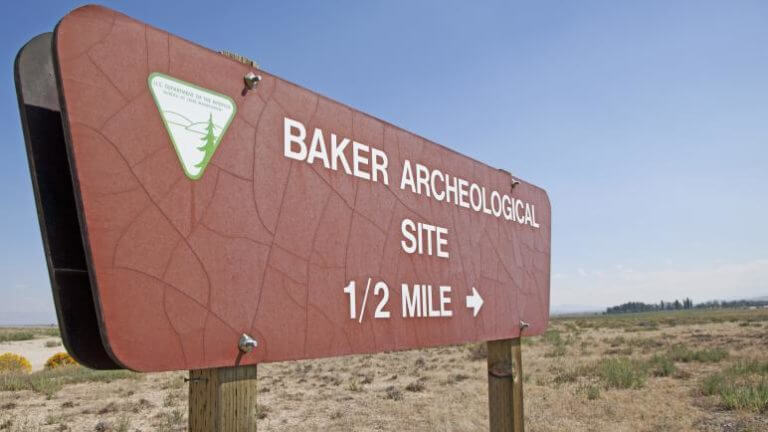 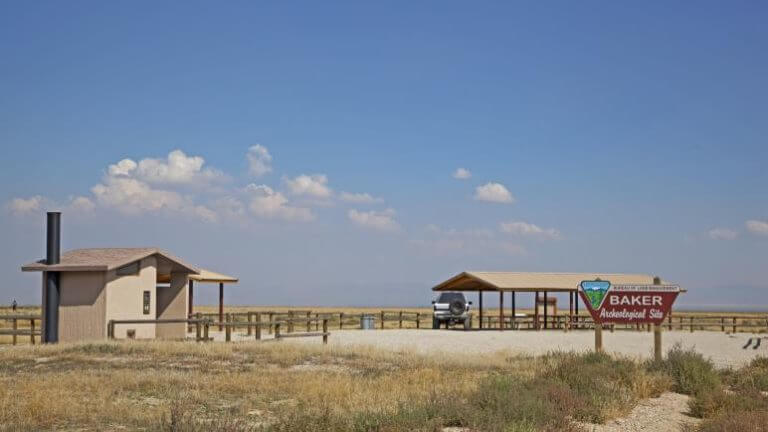 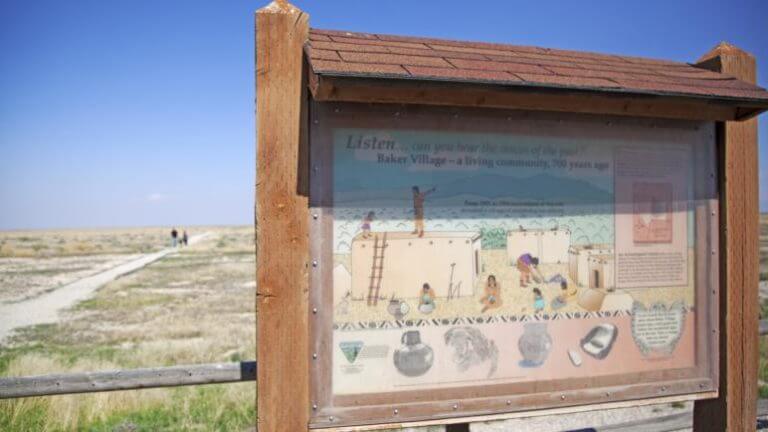 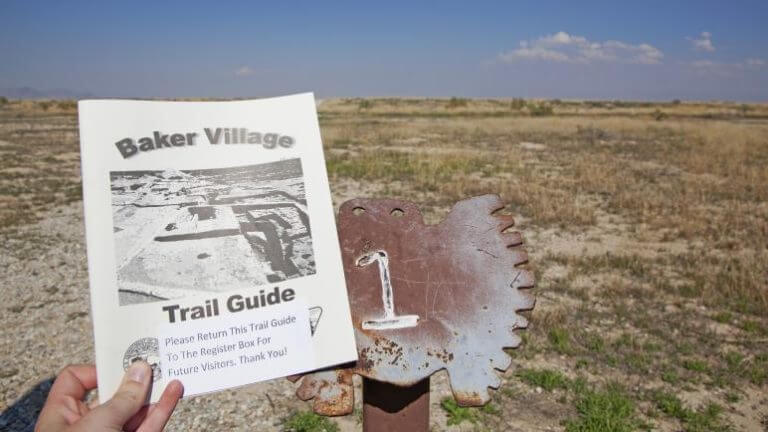 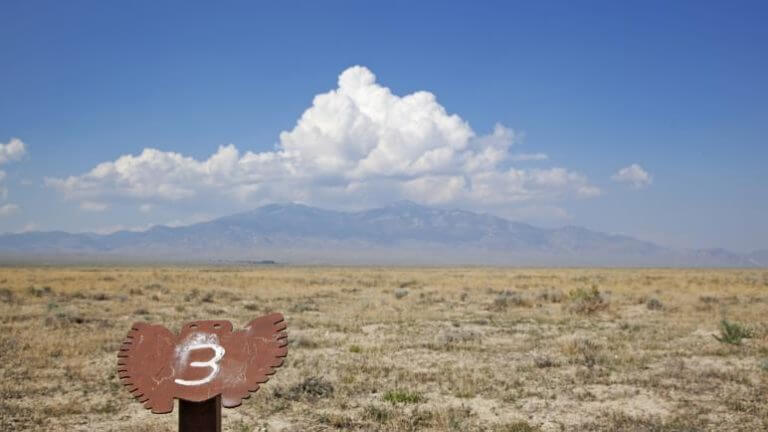 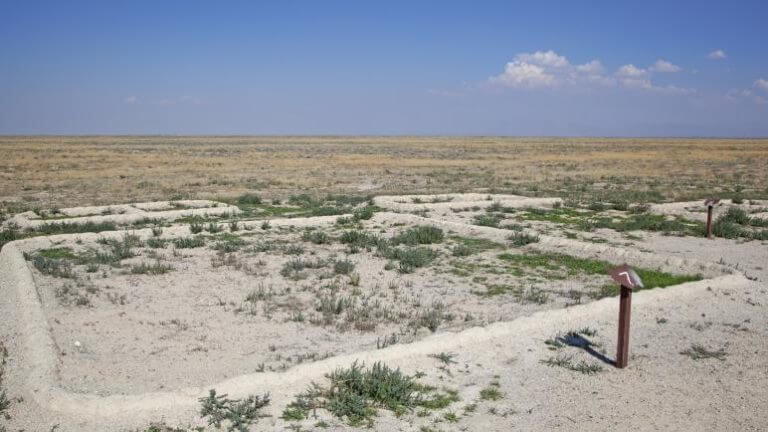