As Nevada’s largest historic district (the entire town of Virginia City is a National Historic Landmark), it should come as no surprise that many of Virginia City’s attractions transcend local importance, playing an important part in telling our national history. And, located on the south end of Historic C Street, the Historic Fourth Ward School Museum has done just that, quietly overlooking the Comstock for more than 100 years. Originally built to honor the nation’s centennial in 1876, the Historic Fourth Ward School Museum has remained a long-standing fixture on the Virginia City skyline, and considered to be the last four-story, Victorian Era, Second Empire, wood school building of its kind. The school’s towering majesty is unavoidable by anyone who drives by, and is a satisfying fix for any history buff, not just for the impeccable historic preservation, but the lasting lesson on thoughtfully curated Comstock history, too.

After the largest silver strike in history was discovered in the area, thousands upon thousands of people flocked to Virginia City in the 1860s. Exorbitant amounts of wealth shortly stemmed from Virginia City and the storied Comstock Lode, but it wasn’t long until overcrowding became a legitimate problem, especially when it came to local schools. Living in the richest city in the West, these Comstock millionaires weren’t just going to send their children to any average old school. By 1876, the school was completed and touted as Virginia City’s pride and glory. Designed by architect C.M. Bennett, the ornate and elegant Victorian structure stood four stories with accommodations for more than 1,000 students and such innovations as indoor flush toilets and plumbing on each floor, drinking fountains, single desks for each student, and an advanced heating and ventilation system.

The Fourth Ward School’s attention grabbing luxuries were not only something the community was proud of, but soon earned a reputation of being the finest education facility in the state. Mark Twain boasted in local newspaper publication, the Territorial Enterprise, that, “If it is our pride today, the time is not far distant when it will be our glory as well.” Students of all ages attended the Fourth Ward School, housing grades 1-4 on the first floor, grades 5-6 on the second, and 7-9 on the third. By 1909, the school added grades 10-12 and boasted a gymnasium, workshop and auditorium on the fourth floor.

From the turn of the century through the 1920s, Fourth Ward teachers educated hundreds of students, but the declining fortunes of the mining district and diminishing population caused the student body to shrink. By the 1930s, most of the glory associated with the silver boom days had waned, the population had drastically declined, and less than 200 students were enrolled at the Fourth Ward.

Fifty years of wear-and-tear started to take its toll, and the school was in desperate need of updates. Things went from bad to worse in 1936 when a new school was erected and the Fourth Ward was abandoned. And there it sat, an obsolete remnant from another era, until the 1960s when a few historic minded individuals had the foresight to save it, along with other important historic structures in the area. By 1986 the school was masterfully historically preserved, and has remained as one of the best ways to experience the magic of the Comstock today.

Today, this majestic four-story building is said to be the last Second Empire school of its scale still standing in the country, and houses an outstanding museum and interpretive center. Permanent exhibits include the Comstock History Room, which tells the story of the largest silver strike in United States history and what that meant for Virginia City, Nevada, the Silver State’s spot in the history books, and the people who lived here.

Visitors can also check out the Third Floor Printer’s Room, which houses a restored 1887 Chandler and Price printing press and a display dedicated to Samuel Clemens, who became Mark Twain during his time in Virginia City.

The Historic Classroom is located on the first floor, and feels like you’ve stepped onto an unstaged movie set with original 1876 desks, wall maps, a pot-bellied stove, and even an organ. And be sure to visit the Alumni Room, which features historic photographs of students and other memorabilia from those who attended this historic school.

Other permanent exhibits include a Third Floor Mining Exhibit that displays the flurry of technical innovations triggered by the mining that happened throughout the region, and a Changing Gallery that updates each season. The Virginia City museum beautifully showcases broader Comstock History and early life in Virginia City, but a visit to Fourth Ward would be incomplete without visiting a permanent exhibit that features the building’s original intent.

This historic Virginia City Museum is open daily from 10:00 AM to 5:00 PM. For the most up-to-date information on hours of operation and admission fees, please call (775) 847-0975 or visit the website.

Admission for the Fourth Ward School Museum is $6.00 for adults age 17 and older, $3.00 for children from age 6 to 16, and free for children with the age of 5 or younger. The Historic Fourth Ward School Museum in Virginia City is operated by a non-profit organization, and your paid admission helps support the “Last-One-Standing.” But, this enriching cultural center does depend on donations. These contributions help with establishing and preservation of museum exhibits, and supports future additions to the property. When visiting, please consider making a donation! 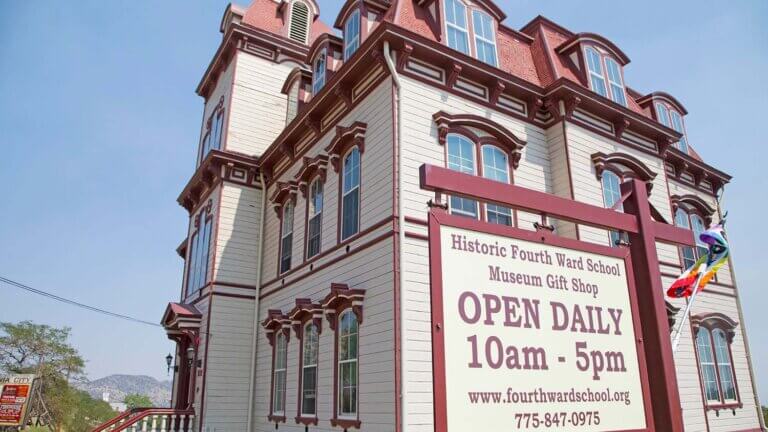 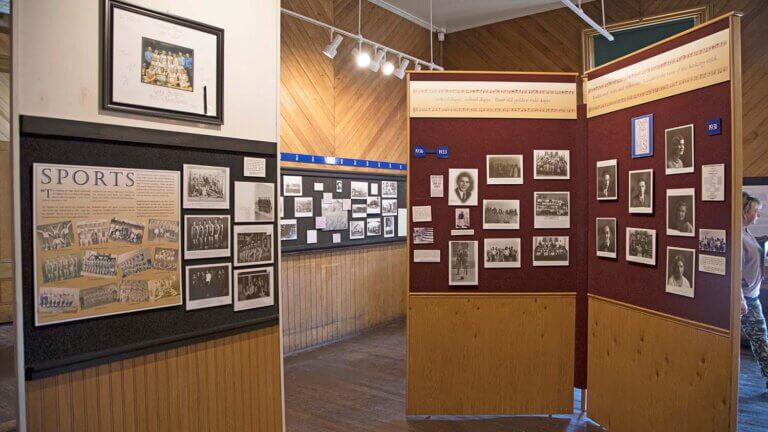 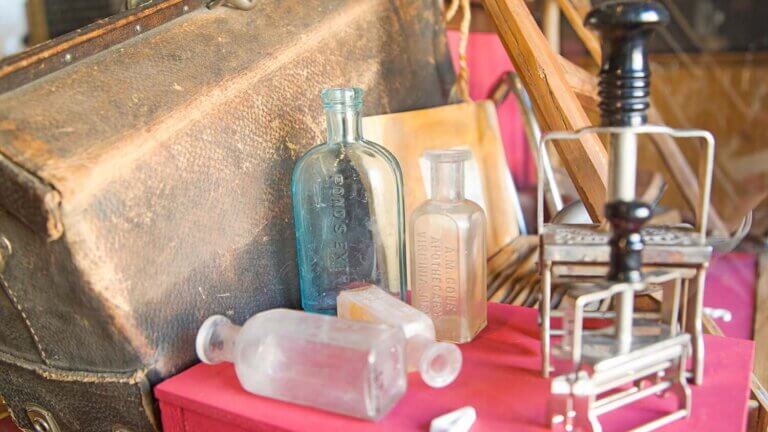 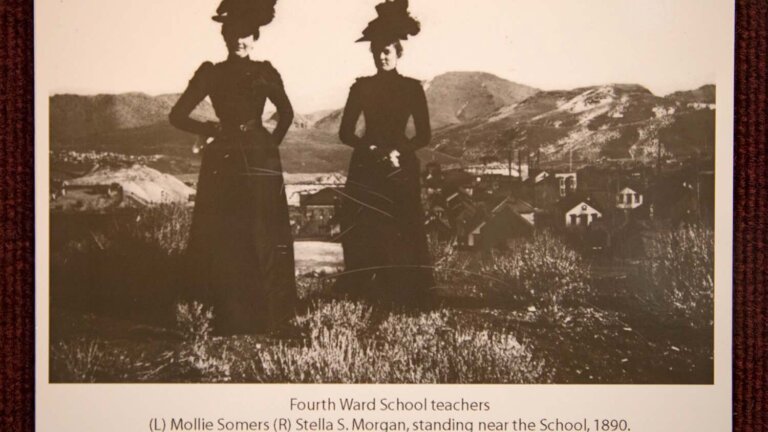 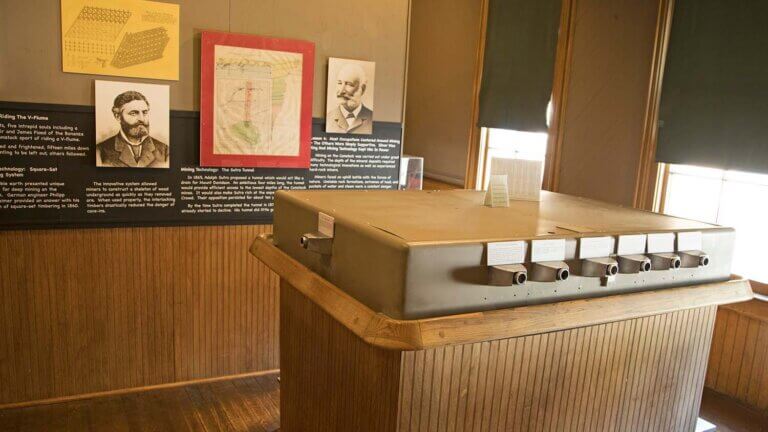 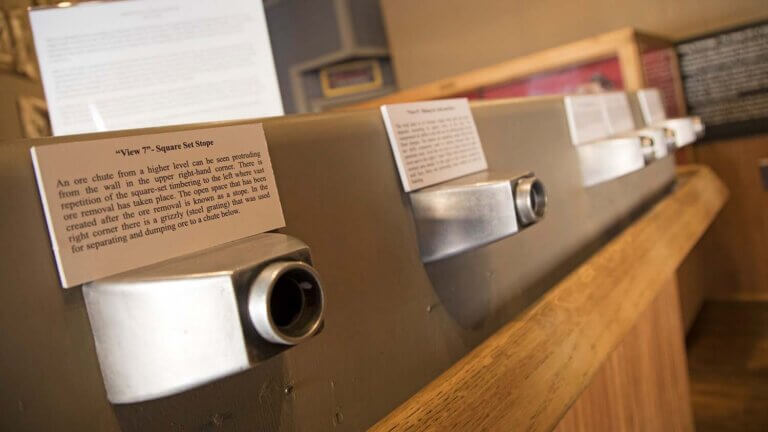 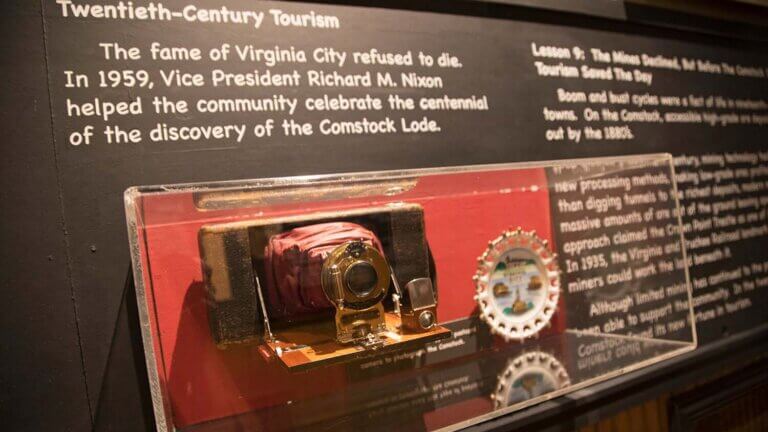 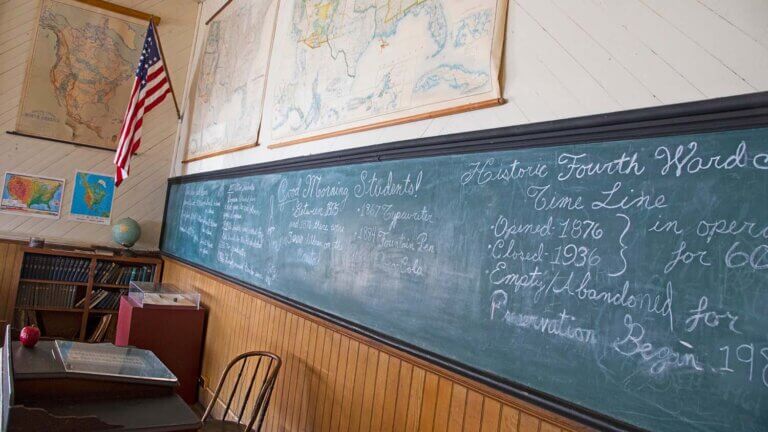 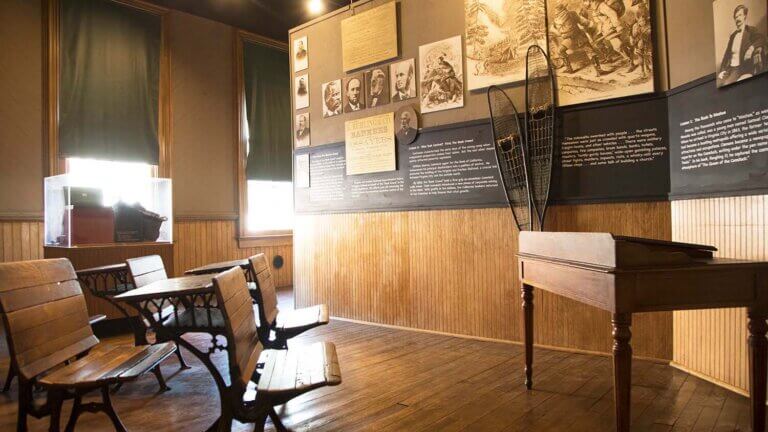 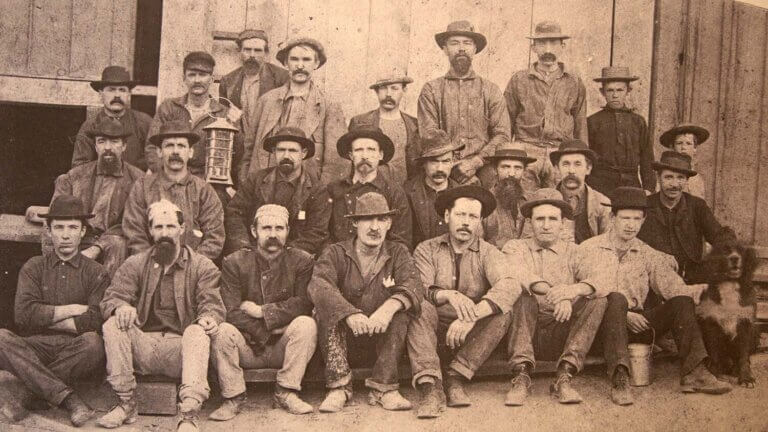 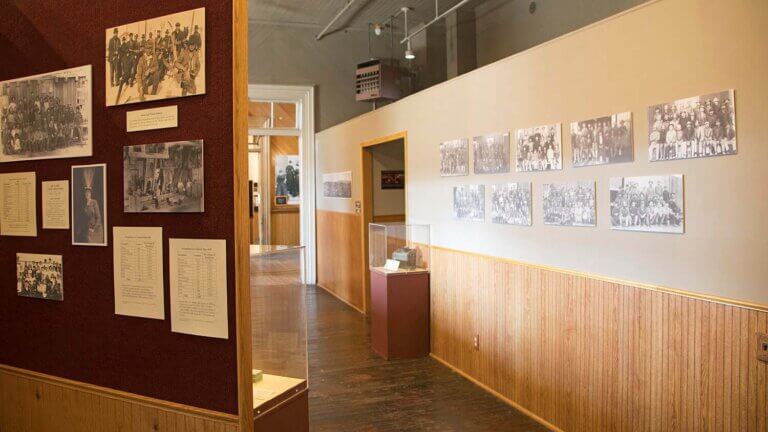 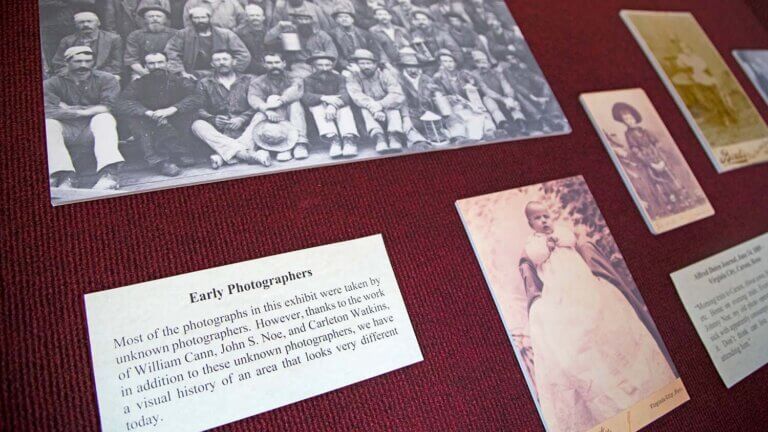 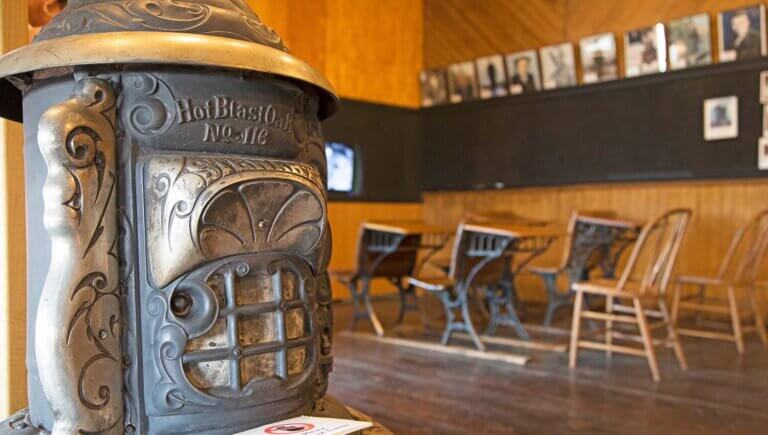 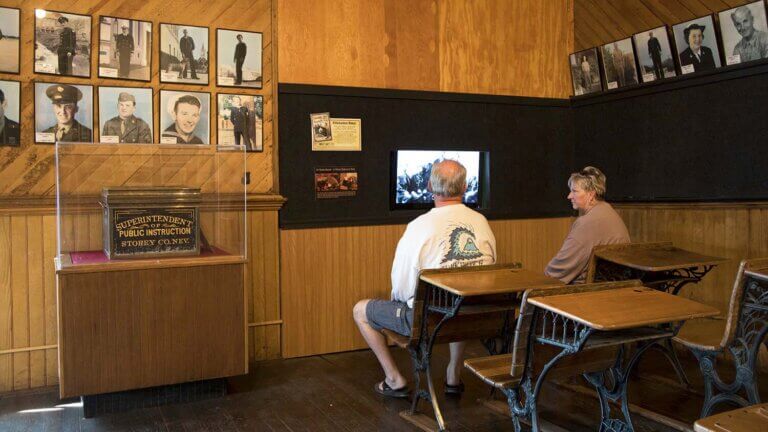 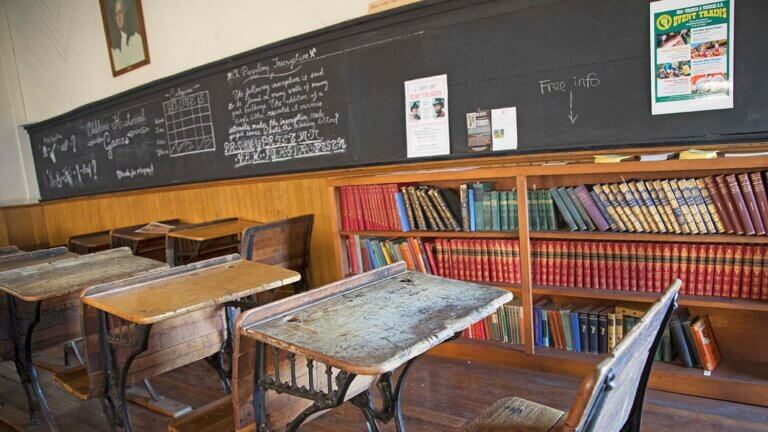 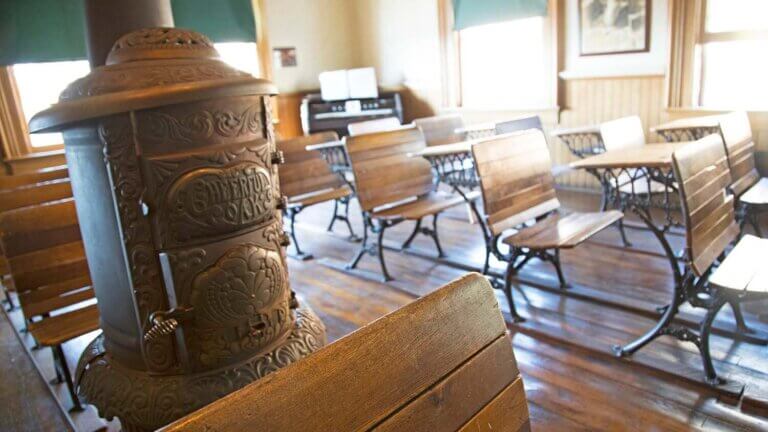 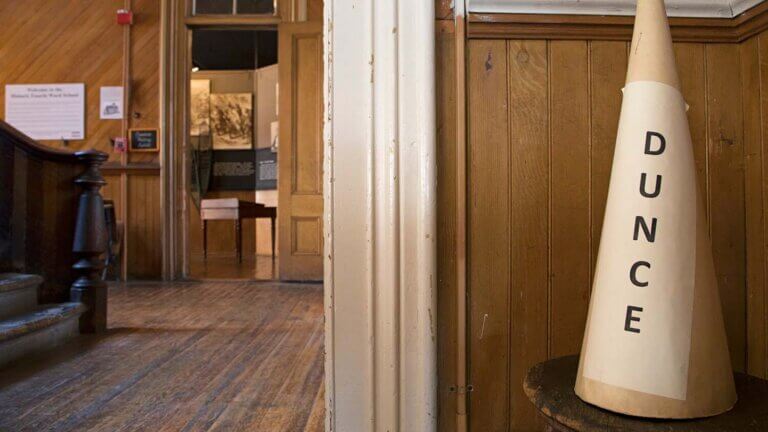 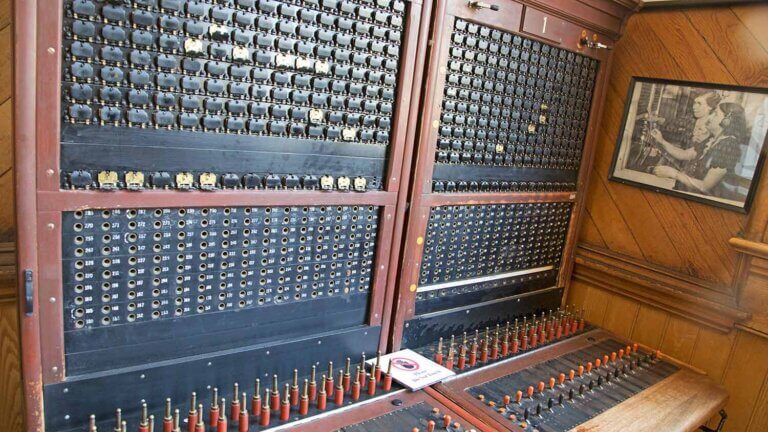 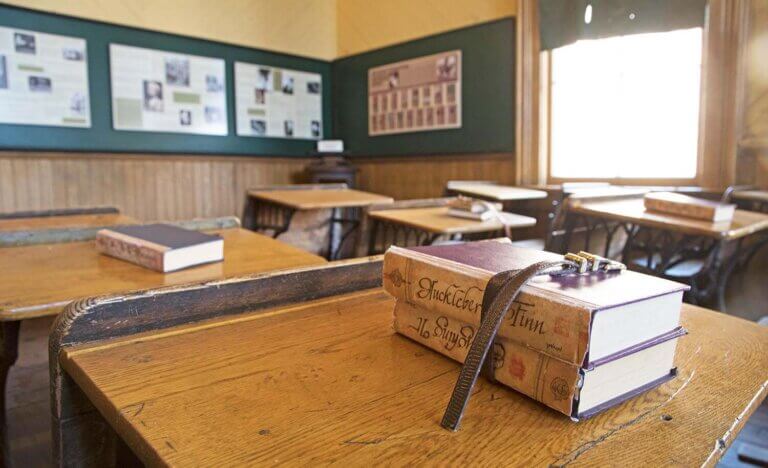 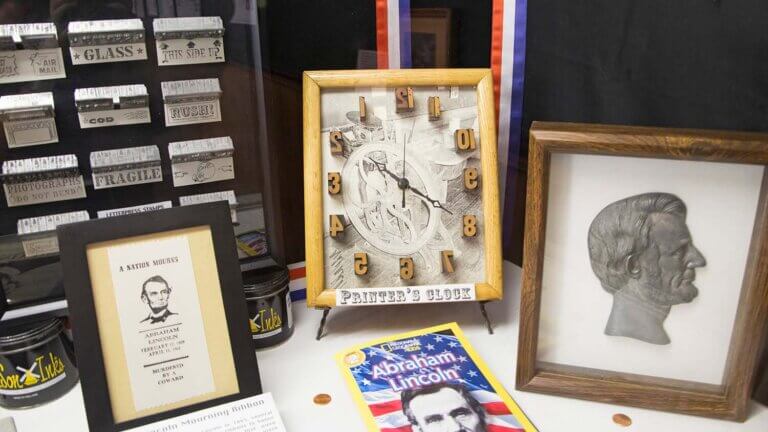 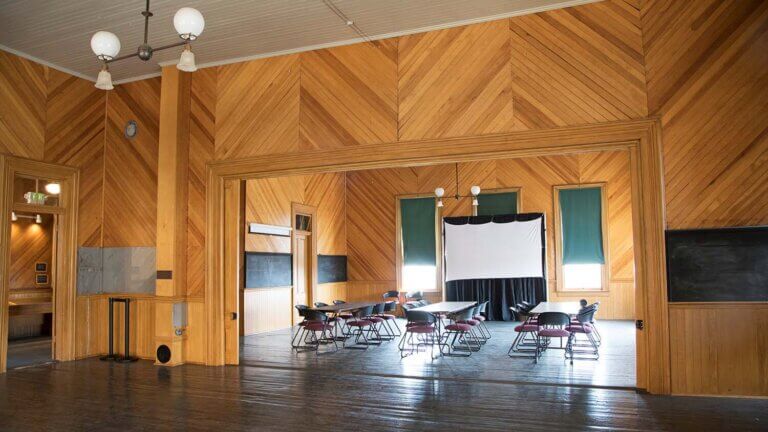 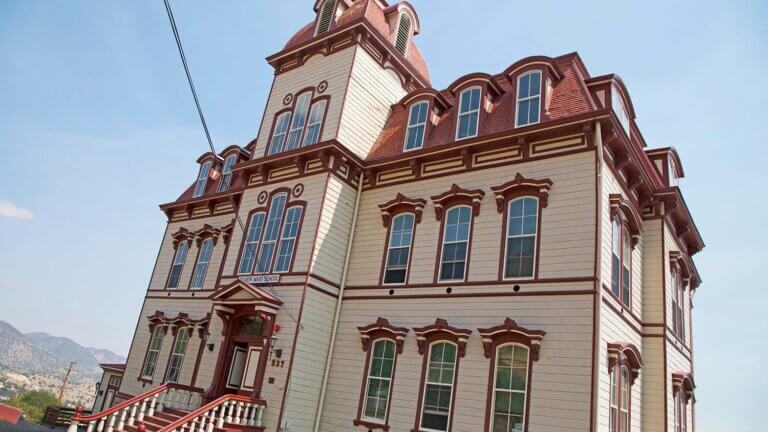