Many know spectacular high desert Pyramid Lake for unmatched world-class fishing opportunities, impressive wildlife viewing opps and all around stunning scenery and vistas that seem to stretch beyond every bend. The natural history features found here are extraordinary to say the very least, but a trip to this desert lake is incomplete without learning its significance to the Pyramid Lake Paiute Tribe, who have lived around the lake for centuries. For a window into this meaningful history, head to Nixon, where the Pyramid Lake Museum & Visitor Center provides a look into the natural and sacred cultural history important to the region.

Though the Pyramid Lake Paiute reservation was made official by the Bureau of Indian Affairs in 1859, people have been living at Pyramid Lake for thousands of years. A remnant of glacial Lake Lahontan, Pyramid Lake has been home to the Northern Paiute who lived off the Tui Chub and Lahontan Cutthroat Trout—both native (or endemic) fish species to Pyramid.

The Pyramid Lake War of 1860 was the single greatest confrontation between American Indians and European pioneers in Nevada’s history. Lured by the gold and silver bonanzas in nearby Virginia City and California, thousands of settlers flocked to the present-day Washoe County area in northwestern Nevada. Though the Pyramid Lake Paiute Tribe had already been living in the area for centuries, this onrush of people combined with lack of any real government created toxic scenarios between the Northern Paiute population and Euro-Americans. As new people entered the region daily, the Tribe’s already scarce resources and food supplies were exploited and dramatically impacted. Though the Paiute Tribe of Nevada hoped for peaceful resolution, a series of events propelled a growing resentment for one another, triggering a war between American Indians and Comstock settlers.

An actual pyramid shaped island, inspiring John C. Fremont’s renaming of this high desert lake, can be found on the southeastern shore of the lake, directly across from Sutcliffe. Also in that same area is The Great Stone Mother—a remarkable tufa rock formation that resembles a hooded Indian woman seated with an open basket lying next to her. These striking formations have been icons of Pyramid Lake, and important to the Northern Paiute story for centuries. Both are completely off limits to non-tribal members. For more information about these remarkable natural formations and their sacred history, visit the Pyramid Lake Paiute Tribe Museum & Visitors Center.

This northwestern region of Nevada brims with fascinating history, and the Paiute Tribe Museum & Cultural Center does a great job at tying its shared importance together in a beautifully executed museum experience. Exhibits at the multi-purpose museum describe the tribe’s history and culture and offer insight into why the Paiute people hold the lake and its surrounding landscape so sacred.

Other displays at the Pyramid Lake Visitor Center and Museum focus on Pyramid Lake’s natural history and the many creatures that make the lake their home. These include the ancient Cui-ui fish and the world famous Lahontan Cutthroat Trout, which draws anglers from all corners of the globe. The lake also features a breeding ground for one of the largest colonies of American White Pelicans, which is owned by the tribe and is certified as one of Nevada’s National Wildlife Refuges.

Admission to the Pyramid Lake Museum and Visitor Center is free, though this enriching cultural center depends on donations. These contributions help with establishing and preservation of museum exhibits, and supports future additions to the property. When visiting this valuable cultural resource, please consider making a donation. 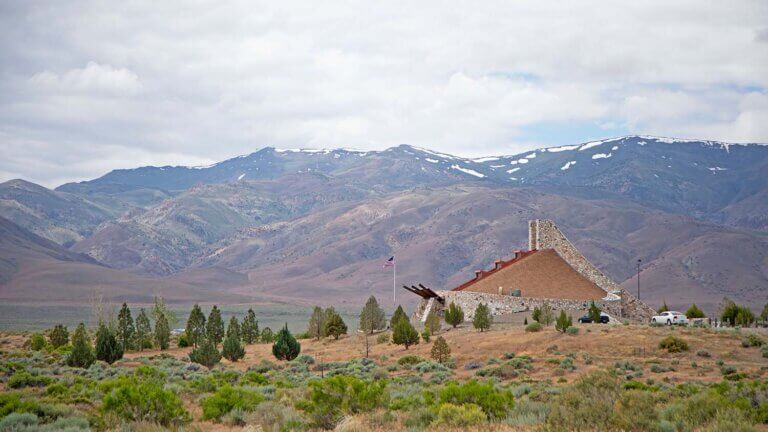 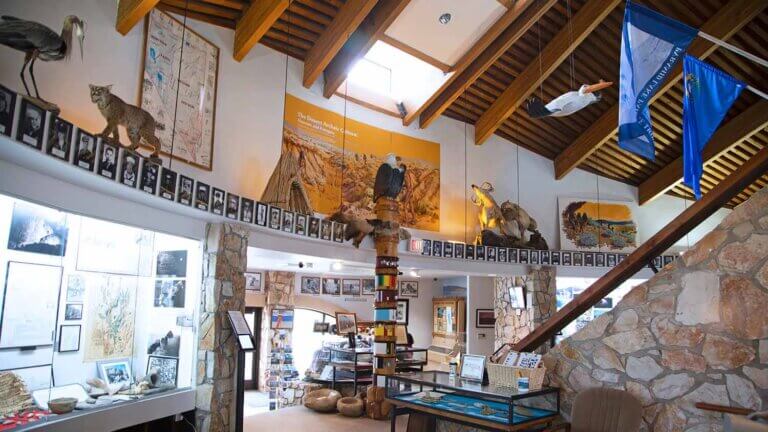 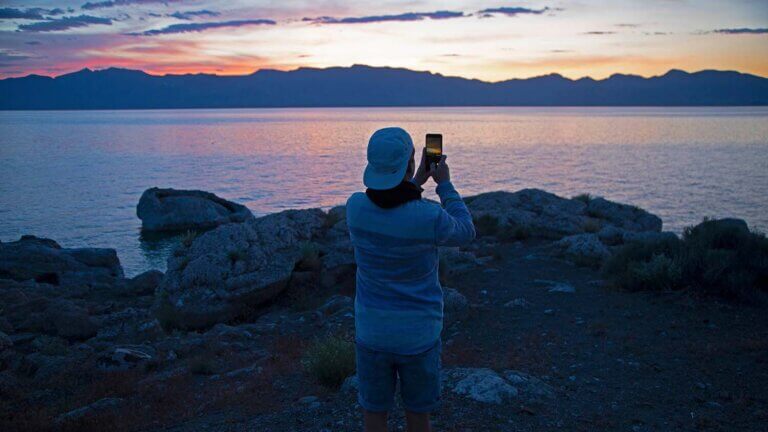 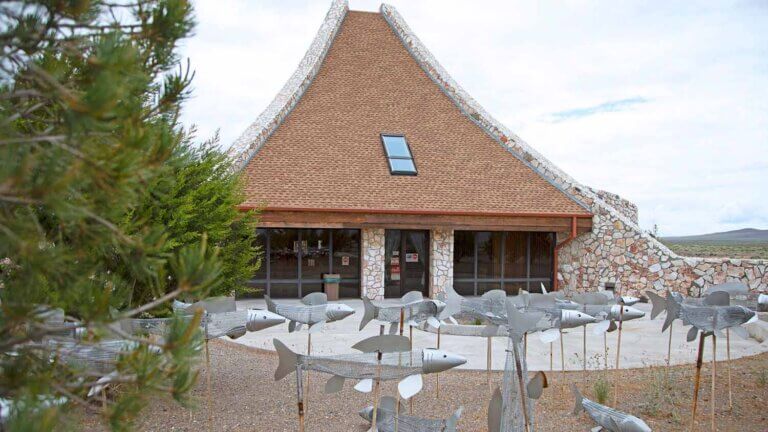 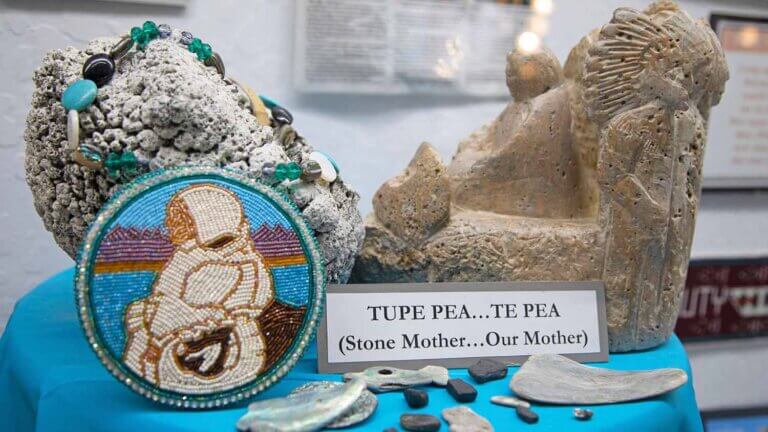 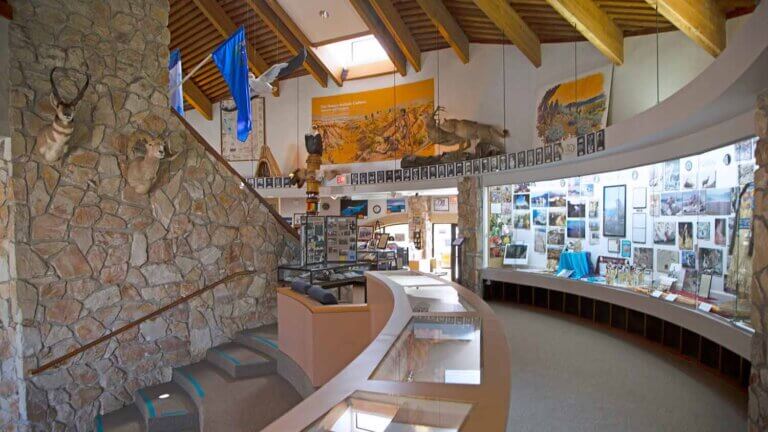 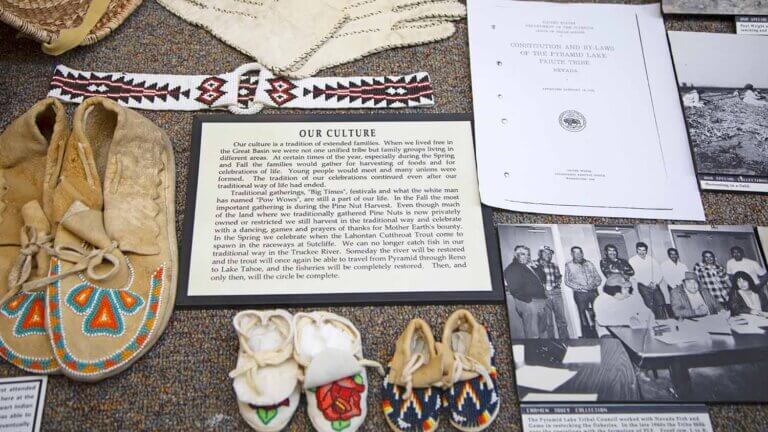 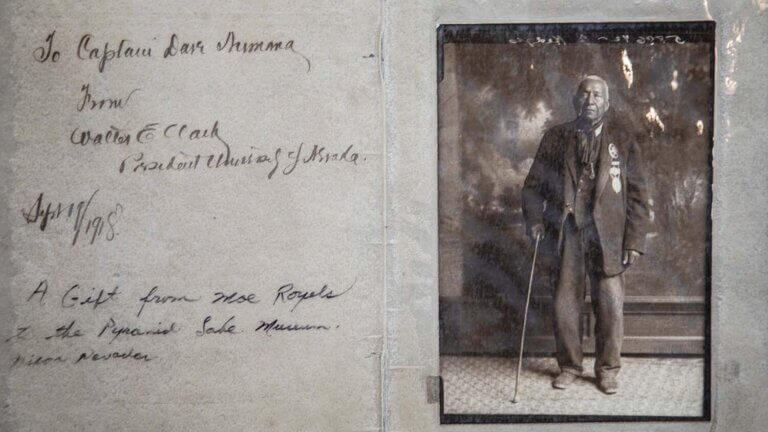 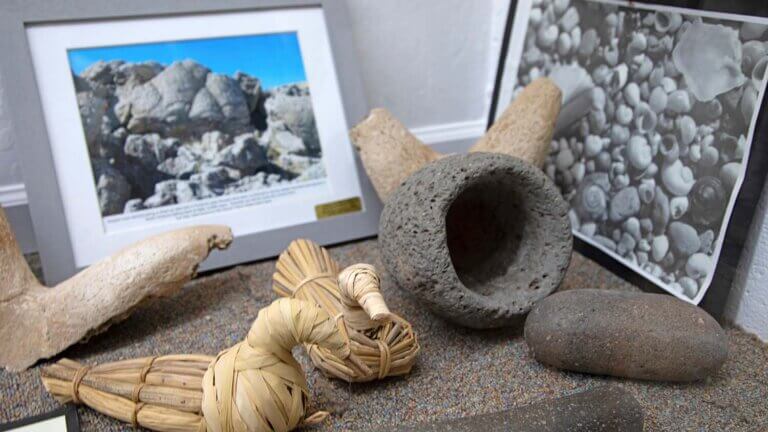 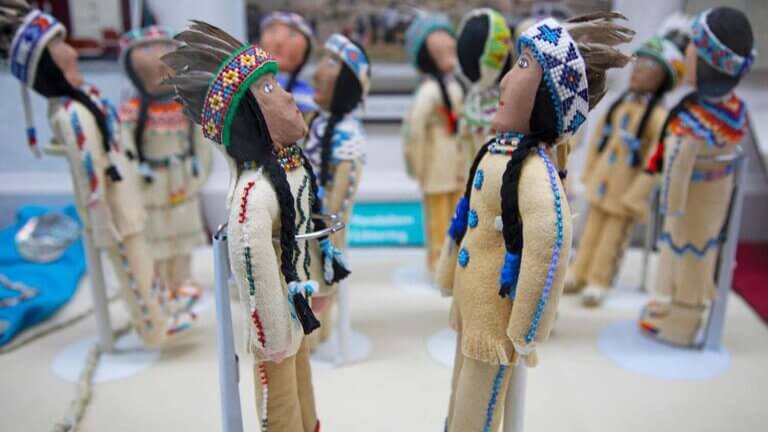 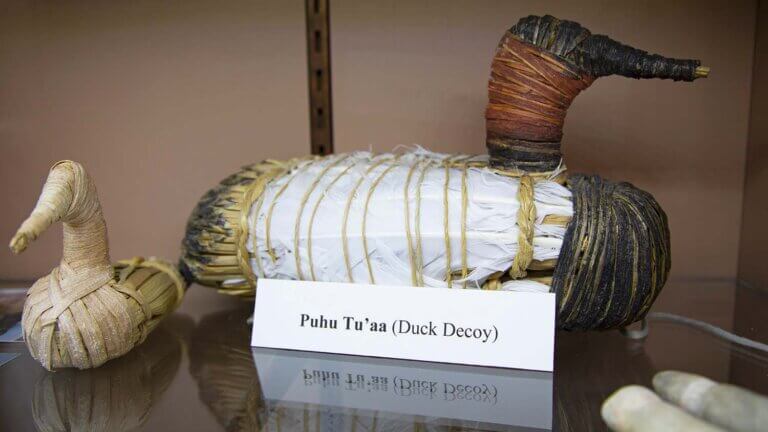 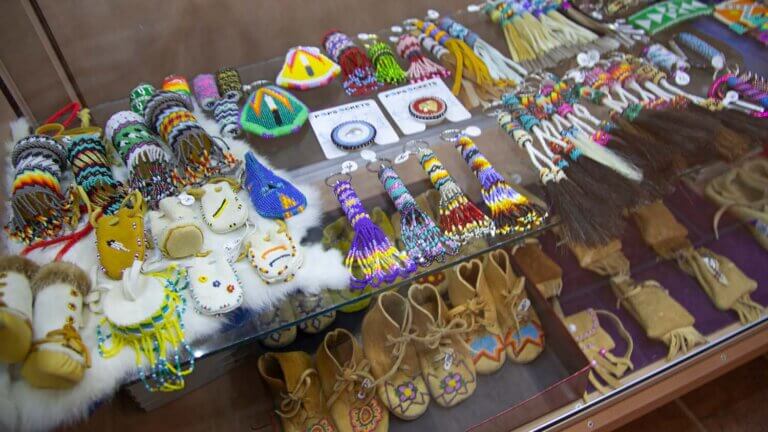