For the very best of the Big Apple in the city that never sleeps, it has to be New York-New York. Conveniently located only three miles from McCarran International Airport, New York-New York Hotel & Casino will captivate you with the limitless energy and buzz of its namesake. The property features more than 2,000 guest rooms and suites. Expertly designed interiors and exteriors of the resort mimic some of the most famous New York City skyscrapers and landmarks including Grand Central Station, The Statue of Liberty, Times Square and a 300-foot replica of the Brooklyn Bridge.

For heart-pounding fun, the thrilling Big Apple Coaster, the world’s first coaster to feature a 180-degree “heartline” twist and dive maneuver, is filled with twists, loops and dives and even the thrilling force of negative Gs. Hit the Big Apple Arcade to enjoy the excitement of some of the latest video and arcade games, or the Big Apple Coaster Virtual Reality experience, which takes thrills to cosmic levels with virtual reality goggles. 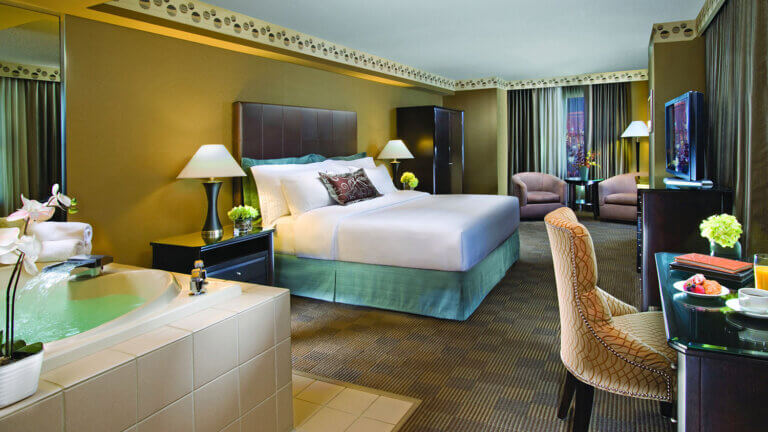 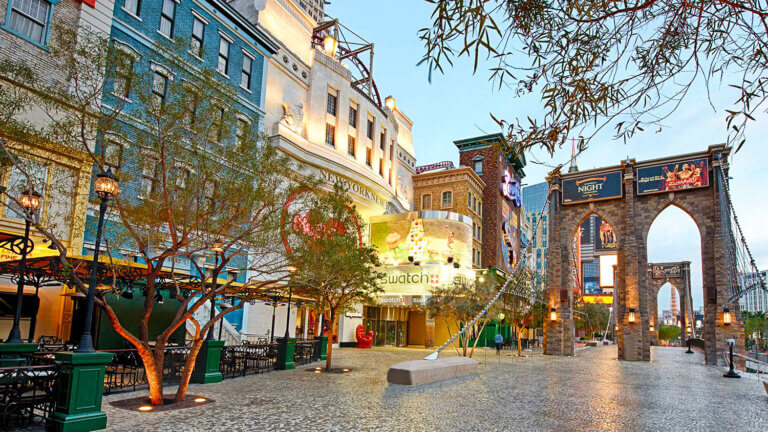 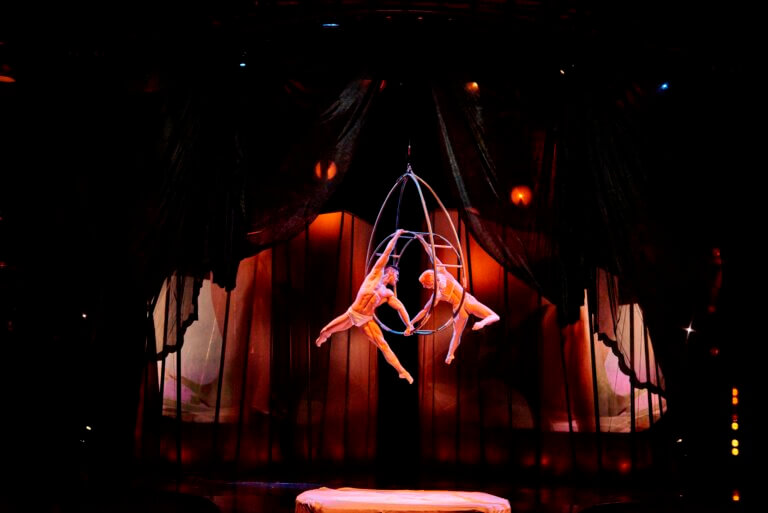 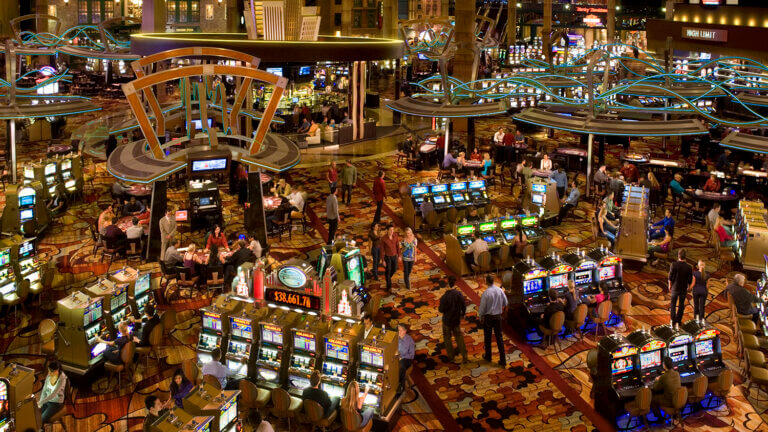 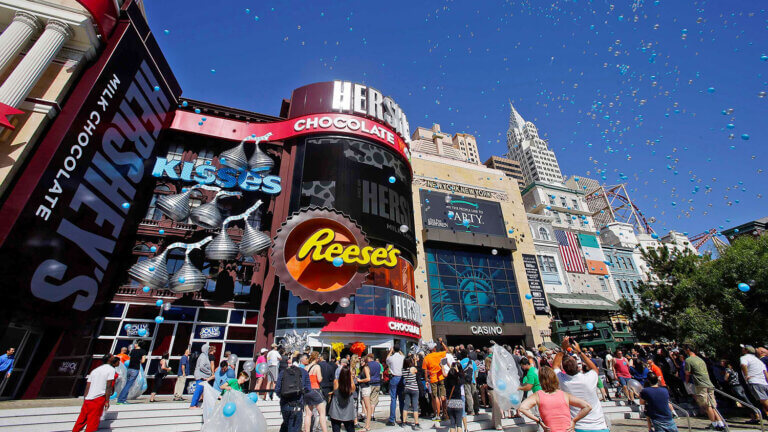 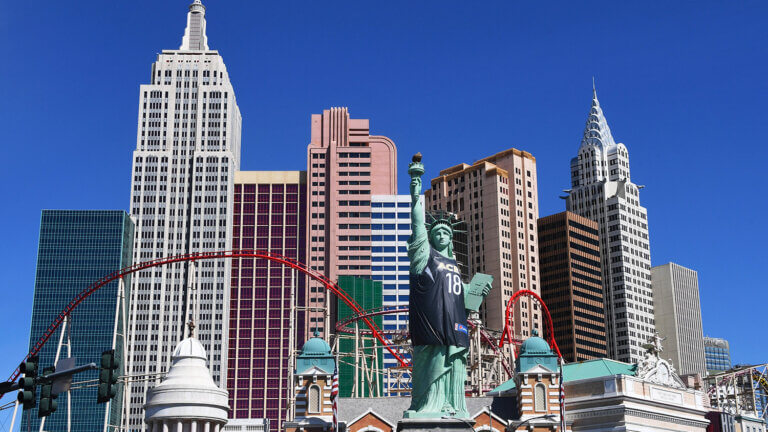