15.2 miles from Wells, NV. Turn left on 8th Street, continue for 12.7 miles, take the first left after you cross over the cattle grate, drive 2.5 miles.

The New York based Pacific Reclamation Company’s scheme of building a city and surrounding it with farms looked like a good idea late in 1909. When the plan was on the drawing board the next year it looked even better. In the midst of over 40,000 acres of farms was to be a modern city of 7,500. An office opened in Salt Lake City in the summer and the great reclamation project soon to rise on the Nevada desert was heavily publicized.

Streets, lots and two parks were staked out in 1911. The semi-monthly Chronicle began publication in September, boosting the sale of dry farm land at $10 to $15 an acre, irrigated land at $75, and town lots for from $100 to $300. Metropolis eventually had graded streets, broad cement sidewalks, hydrants and streetlights in the four block commercial district. Later that year the Southern Pacific built an eighteen mile spur from its main line in Tulasco and erected an elaborate depot and a small park with trees.

A hundred foot high dam was built early in 1912, along with the large canals and an expensive water distribution system for the town. A reservoir began to form behind the dam and land sales boomed; by year’s end about 700 eager colonists, over two-thirds Mormon, had settled in the vicinity. The town then had a post office and several businesses including a wagon factory, five saloons and a modern brick hotel costing about $75,000.

The same year farmers in Lovelock Valley initiated a suit enjoining the Pacific Reclamation Co. from using certain creeks in the headwaters of the Humboldt. A court decision allowed only enough water to irrigate about 4,000 acres in the Metropolis vicinity. The irrigation ditches were proving unsatisfactory too, in that they delivered too little water to many farmers and too much to others. Plagued by these and other difficulties, the company went into receivership in the spring of 1913; the promotional paper ceased publication that December.

Though a fine $25,000 brick school was opened in 1914, it was clear that the reclamation scheme was not successful. Farmers were moving away because of the water problems, which were compounded by several drought years, high interest rates charged buyers, litigation over water and land rights and general discontent. The farms that remained had more water available after the exodus and for the rest of the decade were successful in raising turkey-red wheat and potatoes as well as dairying. In the early 1920’s they shipped cream to Reno by railroad. Social life centered in the recreation hall with dances and parties, and at the hot springs where picnics and baseball were enjoyed.

Beginning about 1925 the town and farming activity steadily decreased. The Southern Pacific abandoned its branch that year. Buildings were moved away and land was abandoned. The famed hotel succumbed to fire in 1936; the post office closed in 1942 and the school was shut down five years later.

No one lives in the town today, but about seven ranches are left. 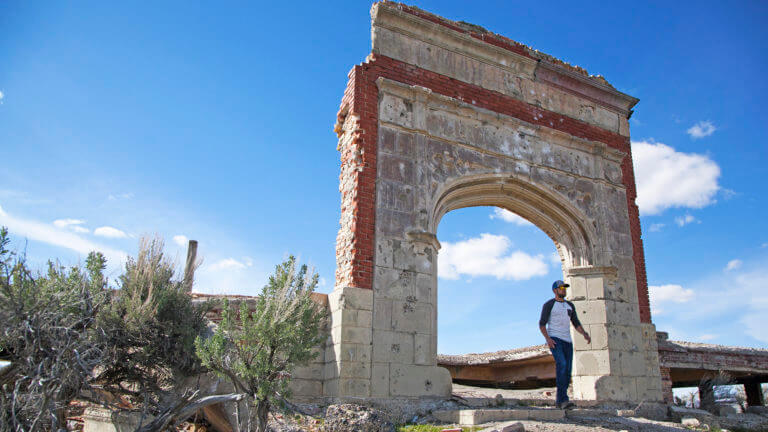 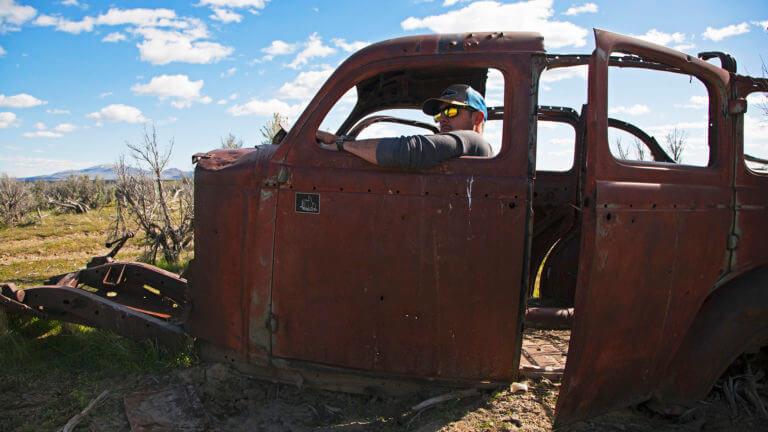 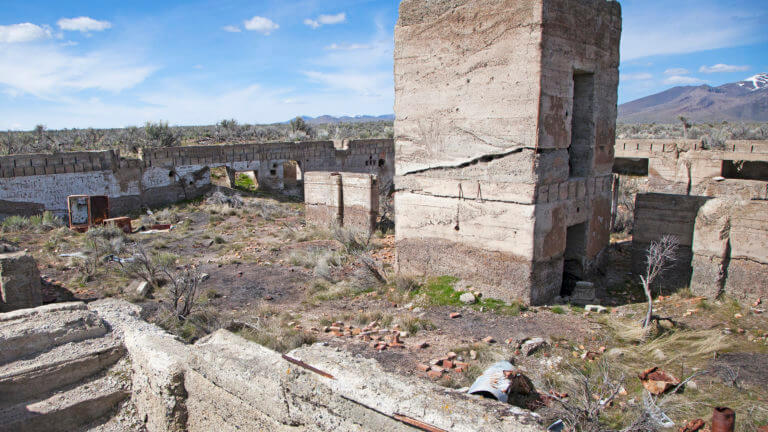 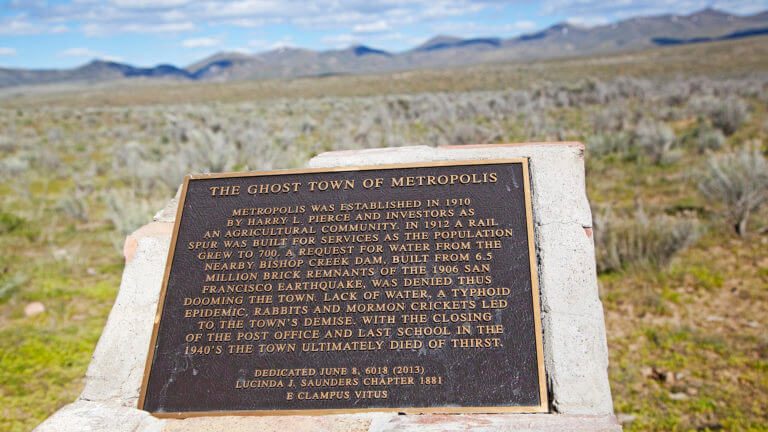 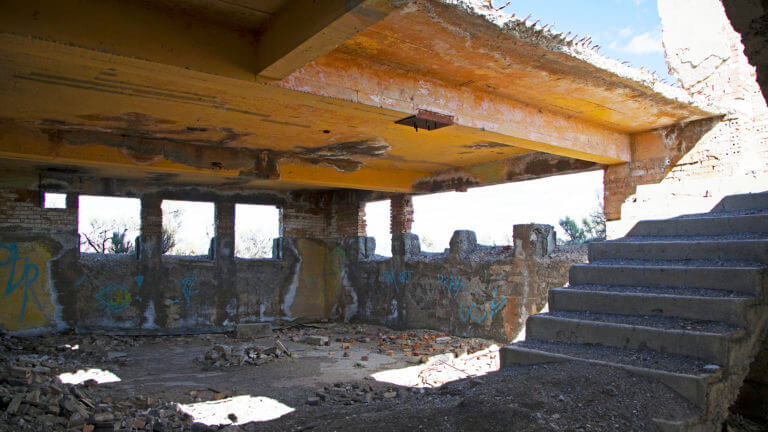