Tuscarora was founded in Elko County after an expedition by trader William Heath to find gold. It was named for a warship from the Civil War. As miners flocked to the town, a fort was built to offer protection from Indian raids and a water ditch was created to supply the town with water. Many Chinese men who had been employed by the Central Pacific Railroad (CPRR) relocated to the town and began placer mining. A boom began following the discovery of silver ore. 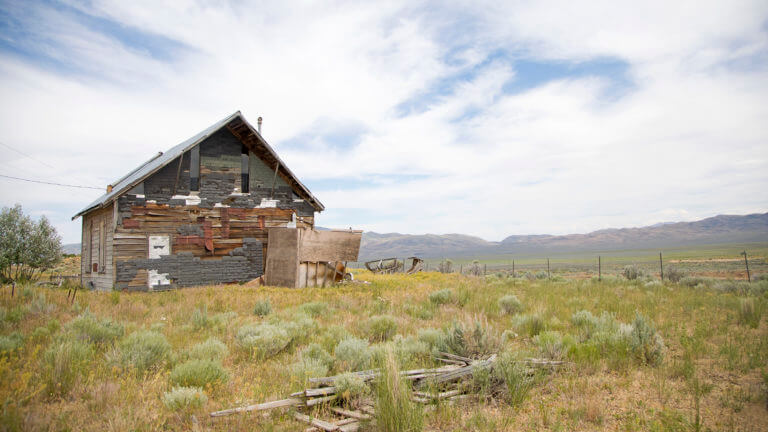 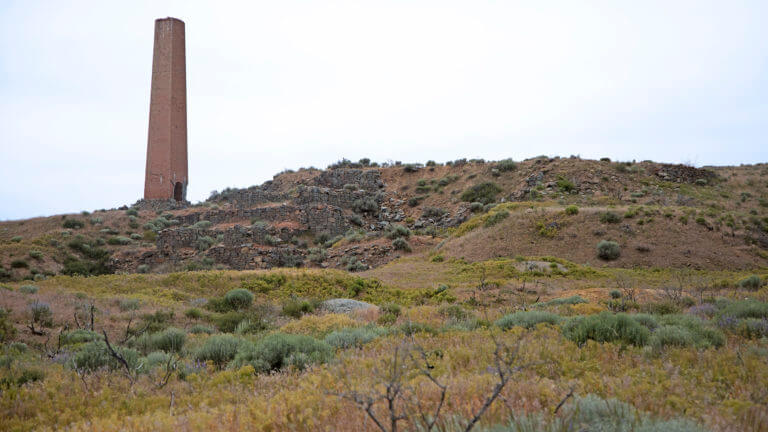 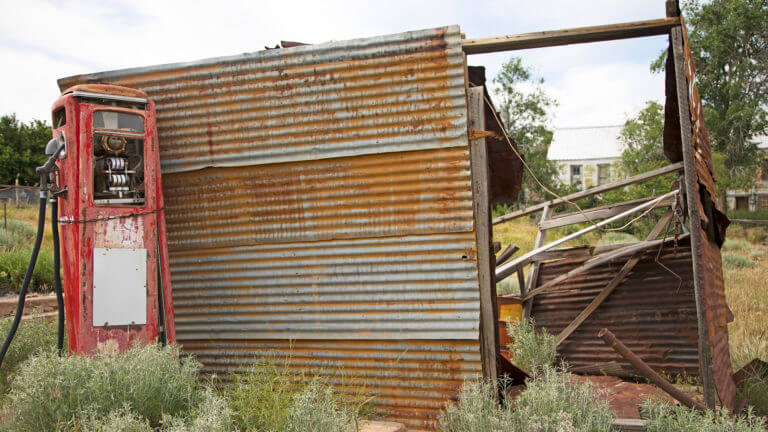 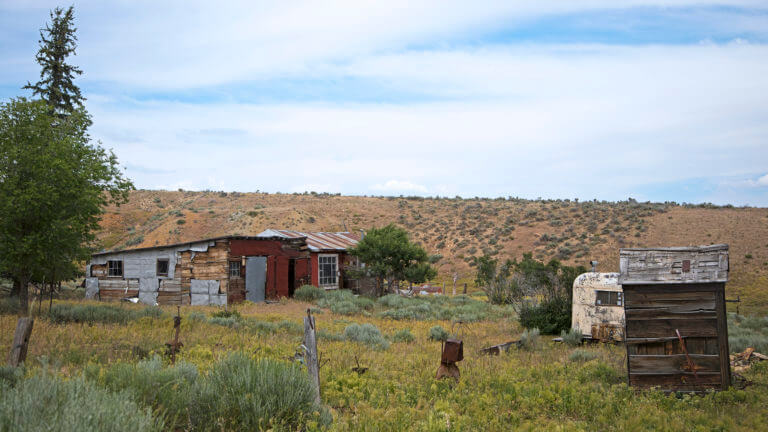 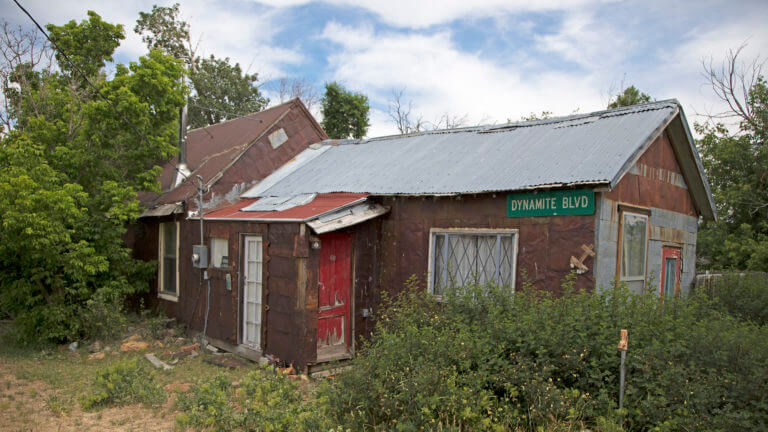 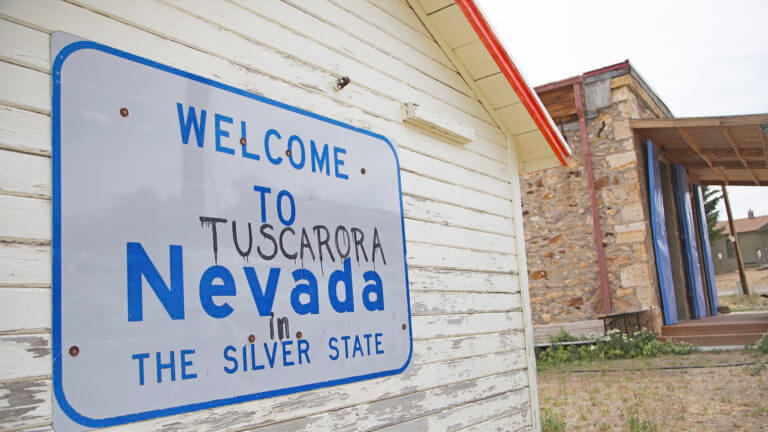 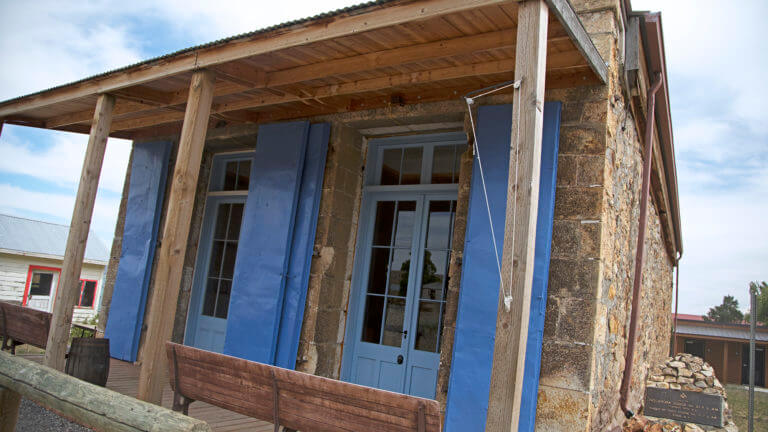