Just four miles south of the Nevada State Capitol in Carson City lies the historic Stewart Indian School campus—a boarding school for American Indian children that operated from 1890 to 1980. As part of the Native American Boarding Schools Project, Stewart Indian School—one of more than 350 Native American Boarding Schools that once operated throughout the United States—was part of the initiative that removed children from their families in an attempt to eradicate the American Indian culture in the United States. Today, the institution illuminates this troubling chapter in American history, while also celebrating a resilient people and a culture reclaimed.

Indian children and youth from Nevada, California, Arizona, and New Mexico from a whopping 200 tribes were taken from their homes and relocated to Stewart Indian School. Here they were forbidden to speak their native languages or dress in traditional clothing, and were made to learn English and vocational skills ranging from housekeeping to ranching to carpentry, in an attempt to assimilate American Indians into American culture and society.

Named after William M. Stewart—Nevada’s first senator—Stewart Indian School opened its doors on December 17, 1890. The first class was composed of 37 Washoe, Paiute, and Western Shoshone students and was staffed by three instructors. Although a mere three buildings were all that stood when Stewart first opened, American Indian masons constructed an additional 60 buildings by the 1920s. At one time, the school even had a 10,000-gallon swimming pool and a platform for the Virginia & Truckee Railroad. Stewart Indian School was in operation until 1980, when it closed due to budget cuts by the federal government and a litany poor safety standards. In 1985, the property was added to the National Register of Historic Places, which encompasses all 63 structures that stand today.

Make sure to stop and take in the unique-to-the-region striking masonry of nearly every edifice on campus, each built by American Indian students taught the trade on campus. Stroll the grounds while listening to stories of the school, told by former students and staff themselves, with the free Talking Trail audio tour.

Upon Superintendent Frederick Snyder’s arrival in 1919, significant changes to school practices were put in place. Phasing out old, overcrowded wooden structures, Snyder harnessed student craftsmanship under the supervision of master stonemason Jim Christopher and Hopi stonemasons Earnest and Burton Wungnema. Most were built between 1923 and 1956 using stones collected by students. Some Stewart students became stonemasons and built stone buildings throughout Nevada.

Part of Nevada’s history for 130 years, the former Administrative Offices now house a new Cultural Center and Museum. Opened in early 2020, the Stewart Indian School Cultural Center & Museum is dedicated to the memories of the first Stewart students from Great Basin tribes and all students and families impacted by the Indian boarding school experience.

Many personal accounts from Stewart alumni can be found throughout the museum and tell the story of a complex past that changed generations of children. The countless stories of hardship, resilience, strength, and triumph are at the core of the current efforts to preserve the Stewart campus and are illustrated in exhibits throughout the museum.

The Stewart Indian School offers a free audio walking tour throughout the grounds. Referencing signs throughout campus, visitors can use their cell phones to dial into the tour, and hear Stewart alumni and staff share stories about their experiences as students within buildings along the route. Composed of 20 stops, the trail is 0.6 miles on paved surfaces winding throughout the 63 buildings that still stand on these historic grounds. The self-guided audio walking tour can be accessed by calling (775) 546-1460 and following the directions on your cell phone.  A map to guide you through the walking tour can be downloaded here.

To further immerse yourself in American Indian culture, there is an annual Stewart Indian School Pow Wow event organized by the Nevada Indian Commission. Learn about some of the local tribal nations at this 3-day event that brings thousands of spectators to the campus each year.

The Stewart Indian School Cultural Center & Museum is open Monday through Friday from 10:00 AM to 5:00 PM. Closed Saturdays and Sundays.

Admission to the Stewart Indian School is free. However, this enriching cultural center depends on donations. Visitor contributions help with establishing and preservation of museum exhibits, and supports future additions to the property. Please consider making a donation. 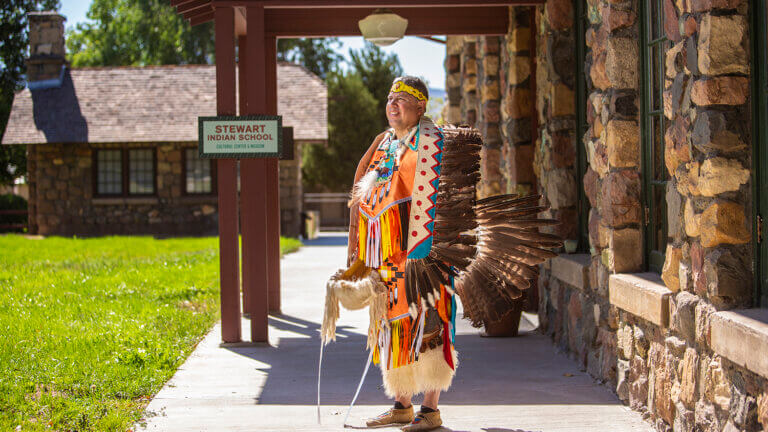 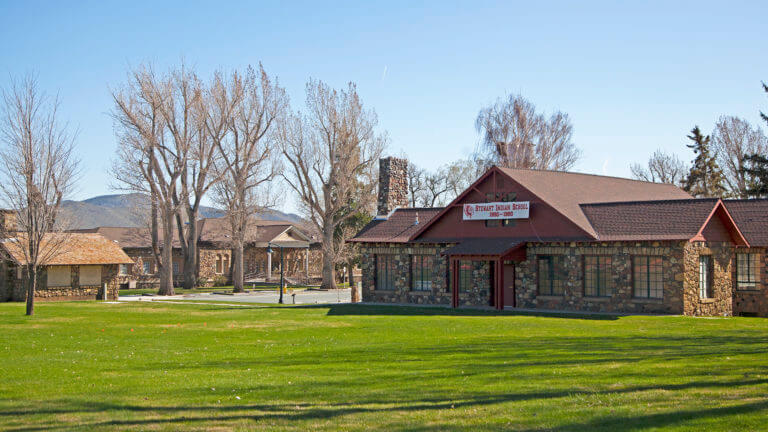 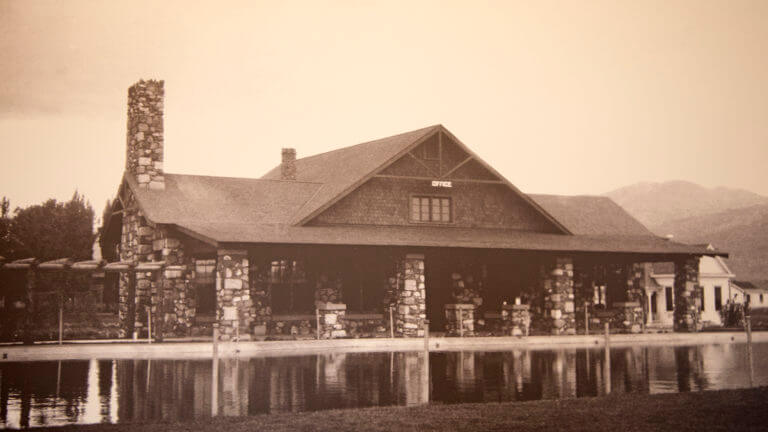 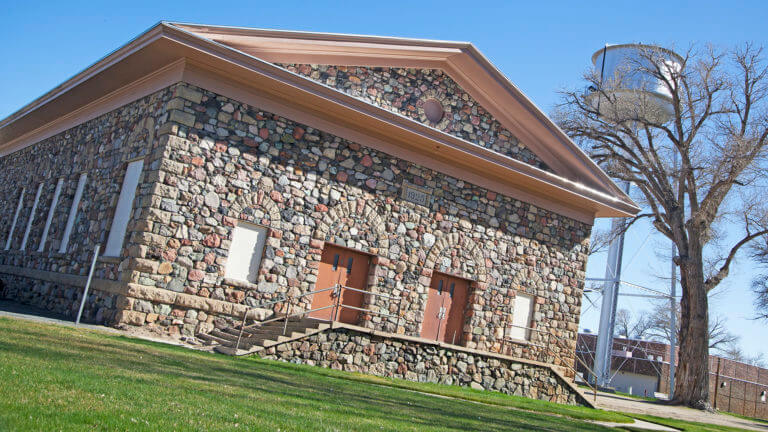 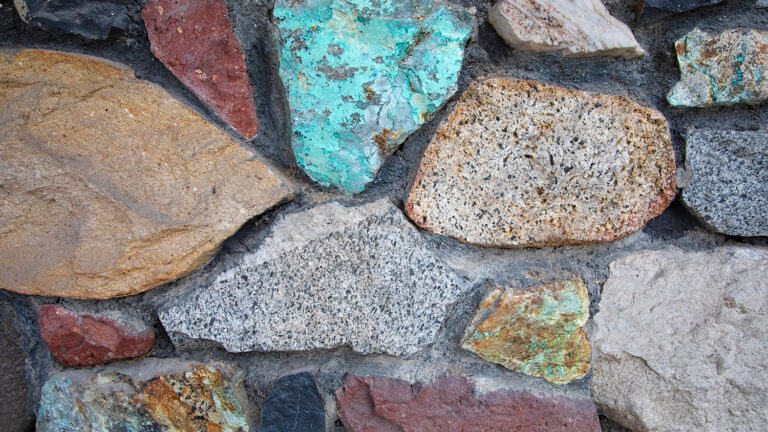 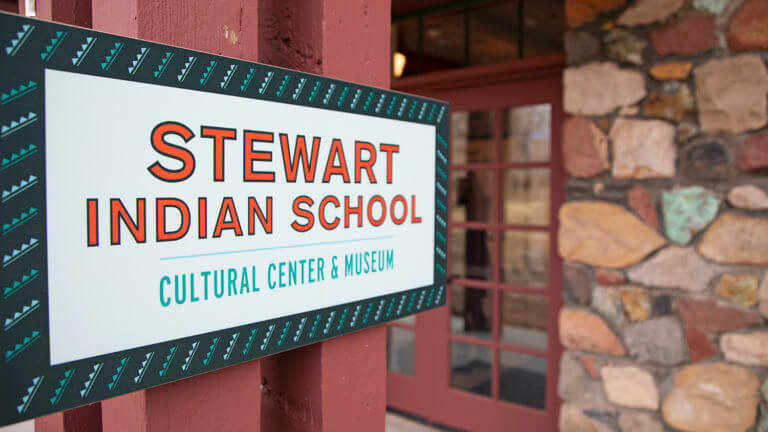 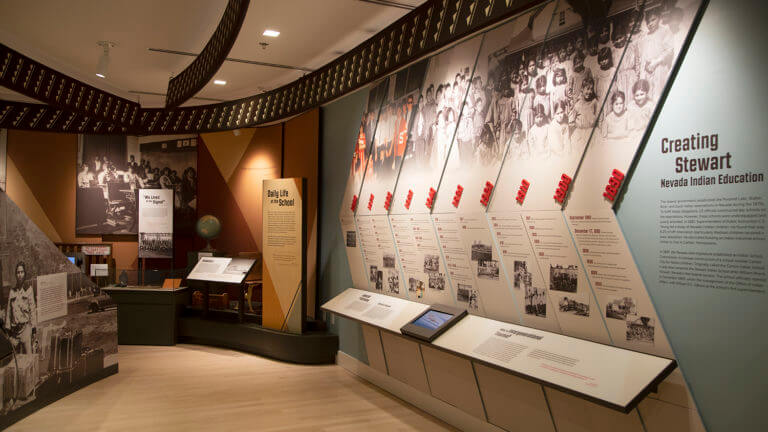 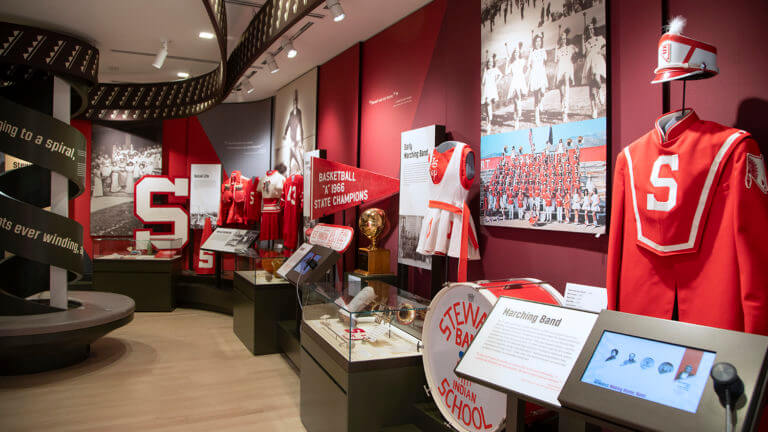 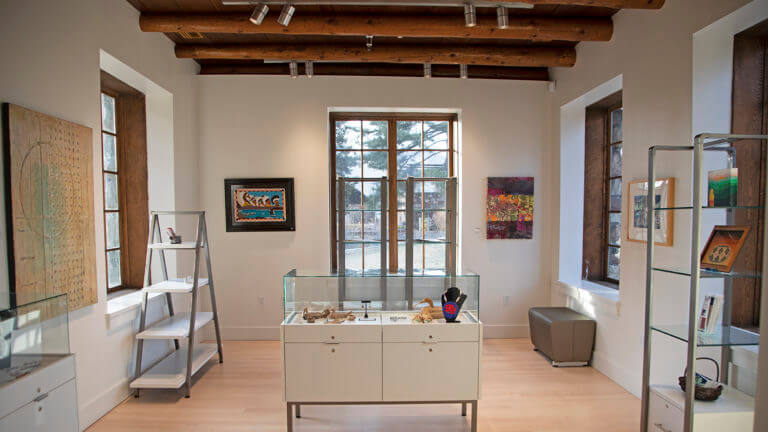 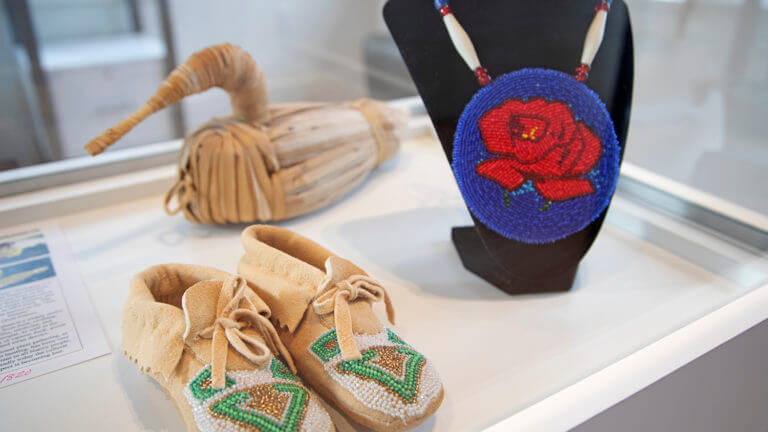 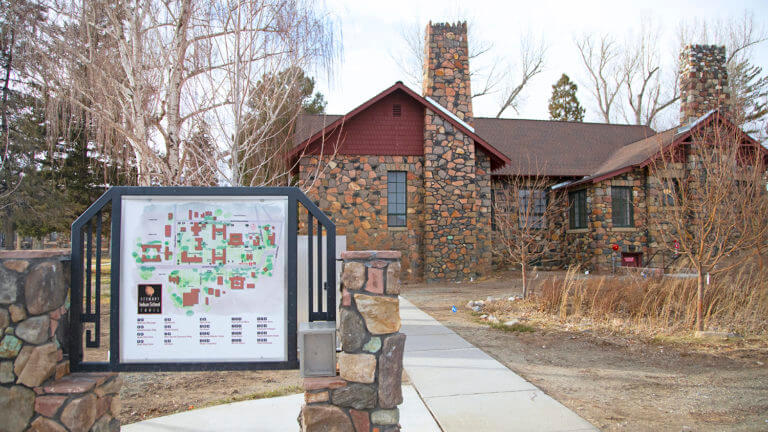 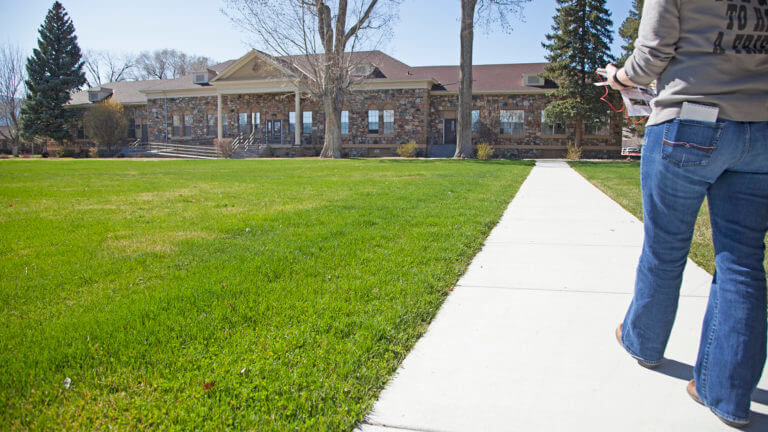 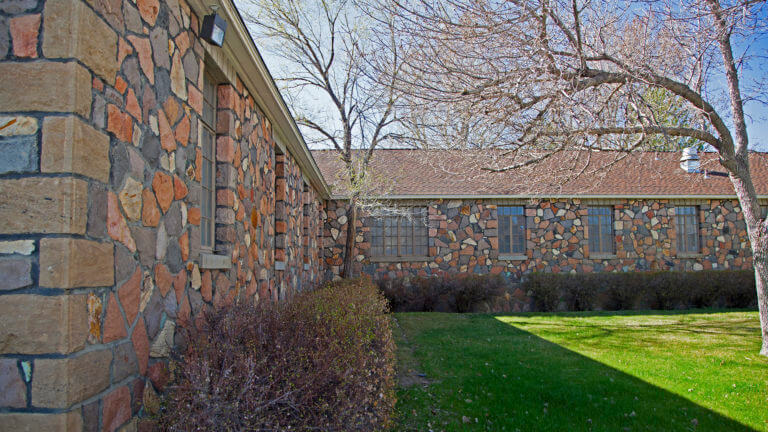 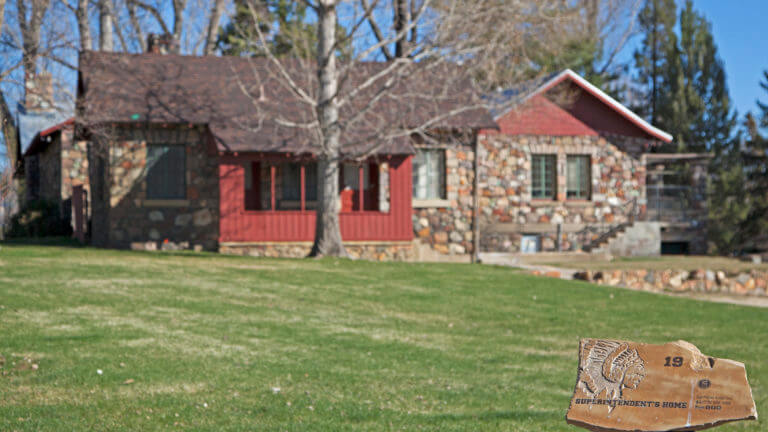