As you get to know the Silver State’s spectacular story, make sure Nevada’s atomic history is part of it. Situated minutes from the world-famous Las Vegas Strip, there’s no better way to blast into the past than the National Atomic Testing Museum in Las Vegas. As the United State’s main site for nuclear testing, the National Test Site—now known as the Nevada National Security Site—was monumentally important in understanding nuclear warfare, and continues to be vital to national security to this day. A small number of free tours are available each month at the Nevada National Security Site itself, but fill up almost instantly and are not booked through the museum. The good news? The National Atomic Testing Museum is open seven days a week and ready to fill that noggin with all the Atomic Nevada history you can imagine.

Get to Know This Nuclear Museum

The National Atomic Testing Museum is home to both the Silo Museum, which plays a short film about the Nevada Test Site, and the multi-sensory Ground Zero Theater, which explains the history of atomic testing. Video footage of the actual atomic bomb tests can also be found in other parts of the museum. Beyond the Silo Museum and Ground Zero Theater, the National Atomic Testing Museum brims with fascinating exhibits, from a display of authentic Geiger counters, radio badges, and other testing devices to a range of artifacts discovered in and around the Nevada Test Site. Enormous drill bits and other equipment can be found in the Underground Testing Gallery, which offers a look at underground atomic testing. History buffs will find that the museum is an intriguing place to learn the story of the atomic bomb and the Manhattan Project, with various artifacts from the project in their collection. Best yet, experience a simulated atmospheric bomb blast!

One of the most popular exhibits features an assortment of atomic-related memorabilia and chronicles the enormous impact that the atomic age had on 1950s pop culture. Visitors to the museum will even find a portion of the Berlin Wall, while the Innovators Gallery and its walls of photos pay tribute to the men and women who played a part in the history of atomic testing.

Admission to the Atomic Museum in Las Vegas is $22 for general admission and $16 for youth ages 7-14. Be sure to ask about senior, student, active military, Nevada resident, and family bundles! Do you need to book in advance to visit the Atomic Testing Museum? Reservations are required ahead of time, so be sure to click the link above to get your hands on a reservation slot ahead of your visit. 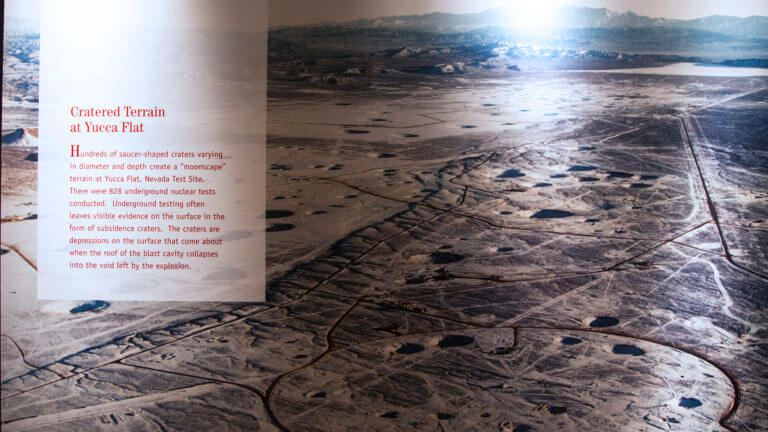 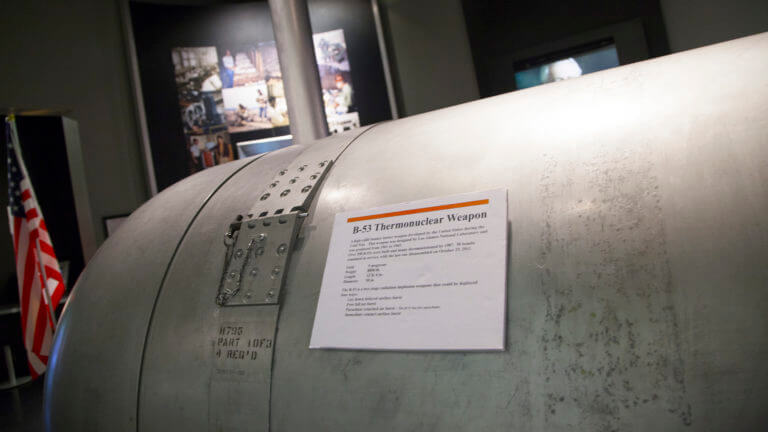 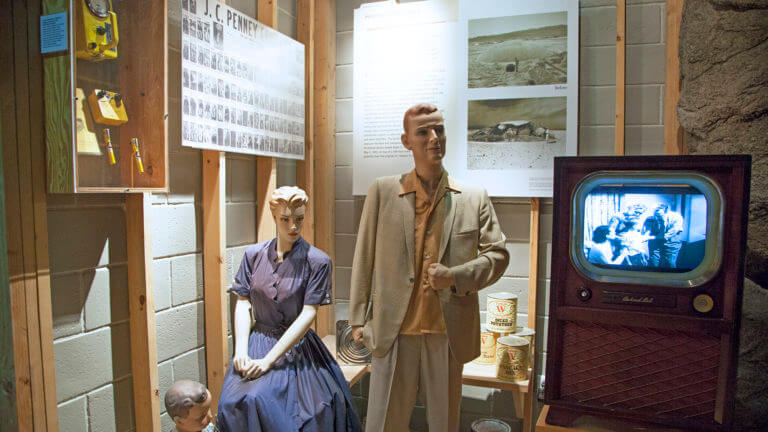 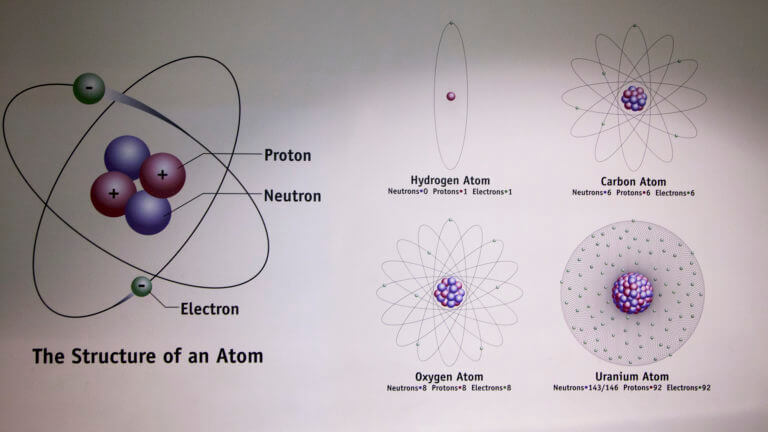 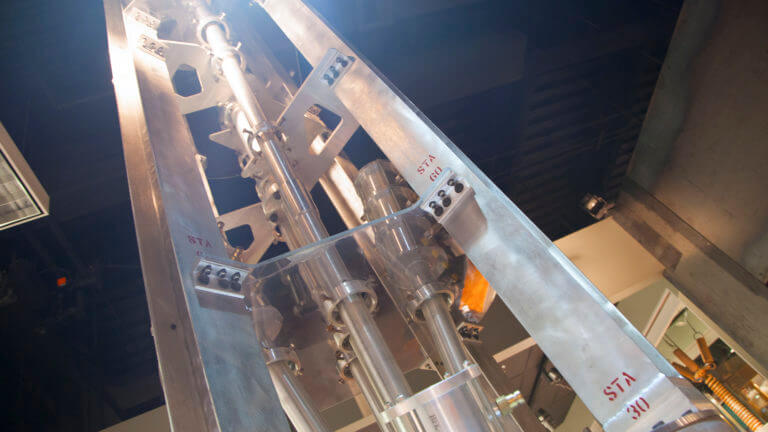 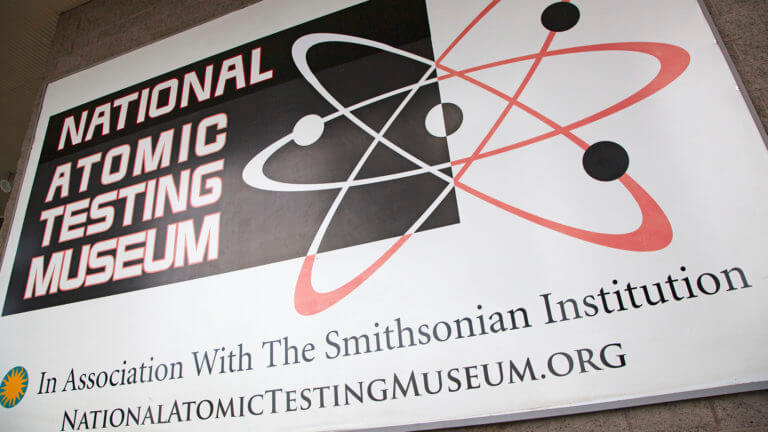 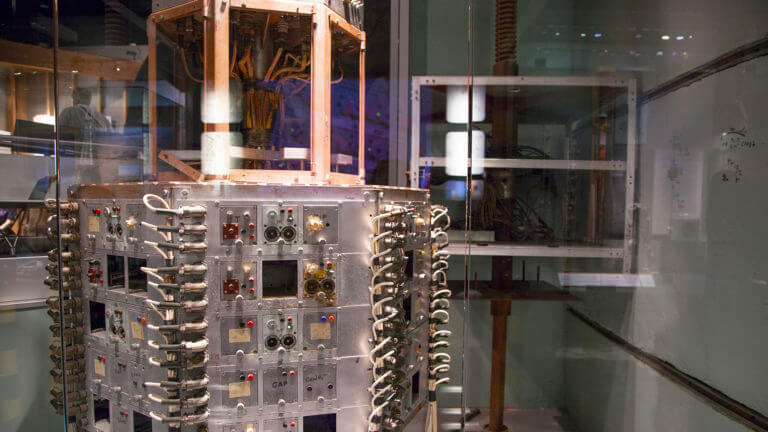 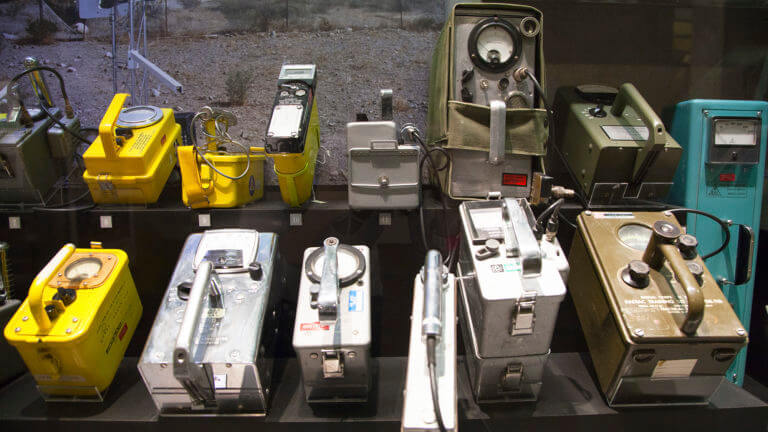