Located along the Great Basin Highway and Loneliest Road in America road trips, south of the eastern Nevada town of Ely, Ward Charcoal Ovens State Park speaks to everyone along for the ride. Get off the highway and into this history-packed park, which tells the story of Ely’s rich mining history with six beehive-shaped kilns that call to the photographer in all of us. As some of the best preserved charcoal kilns in the state, there’s no taking a bad picture of these mighty historic ovens, once used to keep mining activity alive in the nearby Ward Mining District. The perfect way to get outside with the whole family, hike, camp, stargaze, and immerse yourself in photogenic history at Ward Charcoal Ovens State Historic Park.

As early pioneers made their way west, navigating across Nevada’s Great Basin, they developed several dependable refuges in the area spanning as far south as modern day Spring Valley State Park to areas just south of modern day Ely. People moved in and out of the area for decades, but once silver was discovered in Hamilton and Treasure City, along with the completion of the Transcontinental Railroad, the masses began to arrive in the American West. Silver ore was discovered in the Willow Creek Basin area in the 1870s, which propelled the development of the Ward Mining District. By the mid 1870s, the Martin and White Company from San Francisco invested money to extract silver ore, purchased silver small claims, and developed the area for a hopeful silver rush.

Part of that development was building smelters, or furnaces for melting down mineral contents extracted from ore. As part of the historic Ward Mining District, the Ward Charcoal Ovens were built to serve this exact purpose, operating during the narrow window from 1876 through 1879. The beehive shape commanded people’s attention then, and it still does to this day. The shape was specifically designed to more efficiently burn pinyon pine and juniper into charcoal, in order to support mining production. Amazingly enough, the beehive shape was implemented to reflect heat back into the center of the oven, reducing heat loss. Each oven was equipped to hold a whopping 35 cords of wood at a time, producing a staggering 1,750 bushels of charcoal at a time. Only in operation for three short years, the charcoal ovens became obsolete because the mine dried up, and there was not a lot of available timber to fuel them.

The mines in the area weren’t using them anymore, but that didn’t mean these otherworldly shelters weren’t still being used. Stockmen running cattle in the area used them as shelters, along with prospectors still trying to break off their piece of the American Dream. Legend has it that these beehived-shaped shelters were even a hideout for stagecoach bandits in the region.

At a similar elevation to Lake Tahoe, this high desert elevation escape has only been protected by Nevada State Parks since 1994, with new facilities being added all the time. Today, these 30-foot tall by 27-foot diameter dome structures make for a truly amazing experience. With 20-inch thick walls, it’s no wonder these kilns were able to remain standing for more than 150 years. The park also provides access to hiking with outstanding views of the Steptoe Valley below, fishing at Willow Creek, and the nearby OHV trail system.

Settle into the Willow Creek Campground, offering 14 campsites for every type of camper, including two large pull-through spaces for RVs, one ADA site, and a handful of standard tent or truck camping sites, all equipped with picnic tables, a fire ring, and BBQ grill. Pit toilets are centrally located, and potable water is available from May through September.

Ward Charcoal Ovens State Historic Park is open seven days a week, 365 days a year. For the most up to date information on hours, campsite availability, and planning your trip to Ward Charcoal get in touch with the park directly at (775) 289-1693.

Admission to Ward Charcoal Ovens State Historic Park is $10 for non-Nevada residents ($5 for Nevadans) and campsites are $20 per night ($15 for Nevada residents), offered on a first-come, first-served basis. Campsites may not be reserved. For more information on visiting and camping at Ward Charcoal, get in touch with the park directly at (775) 289-1693. 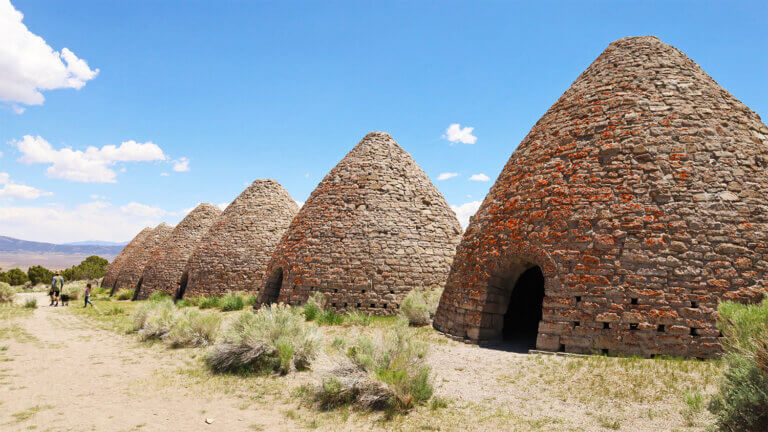 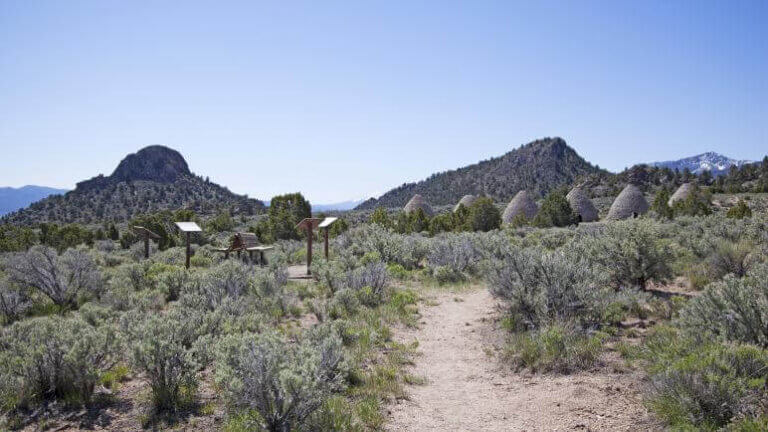 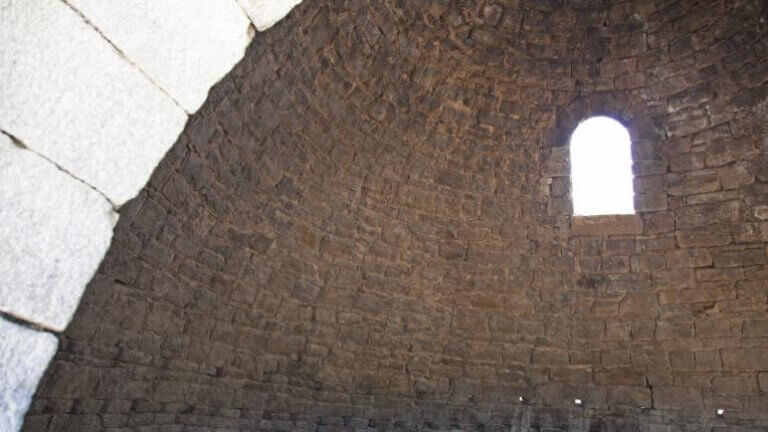 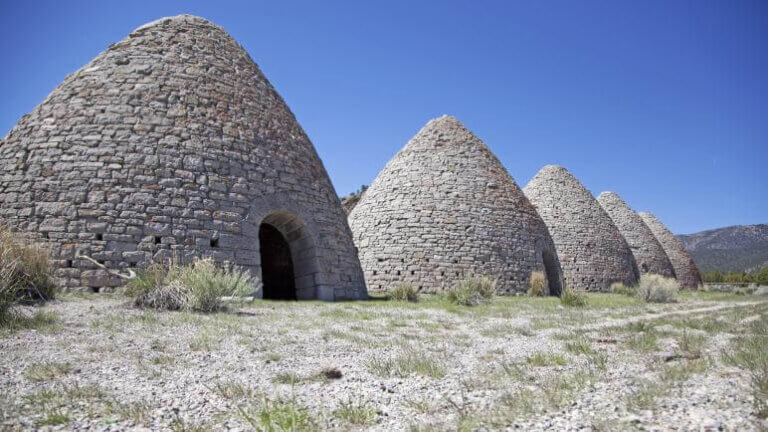 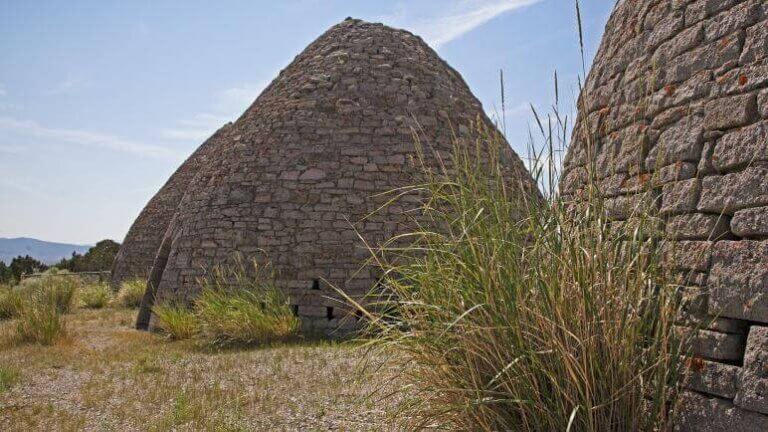