We know we had you hooked with the mere name of this place, right? As a frontrunner in the backcountry saloon category, this off-grid delight is tucked away in the hills not far from Tonopah. And when we say off grid, we really mean it: Belmont Ghost Town is all the way off grid and relies completely on generator power, which, if you ask us, only adds to the allure of this Nevada bar. All Sagebrush Saloons have a solid serving of Silver State history, great conversation with locals and other Nevada backroads explorers, and of course cold drinks that hit all the right spots. But there is some kind of magic happening in Belmont Ghost Town that’s harder to articulate—you just have to jump in the truck and experience it for yourself.

Like many other Nevada ghost town greats, Belmont sprung to life after a massive silver discovery was made in 1865—just one year after Nevada became a state. Copper, lead and antimony were also discovered, drawing thousands of eager prospectors. The town reached its peak population in the 1870s, boasting 2,000 people, four stores, two saloons, five restaurants, a post office, assay office, bank, school, two newspapers, and one impressive courthouse. In true boomtown fashion, the mine dried up and shut down, and the folks living here moved on to the next big boom.

Though Dirty Dick’s Belmont Saloon doesn’t quite reach back into the history books as far as some of the other structures in town, most Nevadans will agree that this is one of the best bars in the state. For a town that survives on generator power, there’s always plenty of ice, a cold glass, a roaring fire, and friendly company awaiting you at Dirty Dick’s Belmont Saloon.

The only catch about visiting this bar is this: the bar is tucked away in a remote location with hit and miss hours, and don’t even have a phone—which is part of the fun, right? The bar is usually open most weekends—and the true spirit of adventure!—a trip out to Belmont Ghost Town never disappoints and should be high on the list of Nevada backroads adventures. 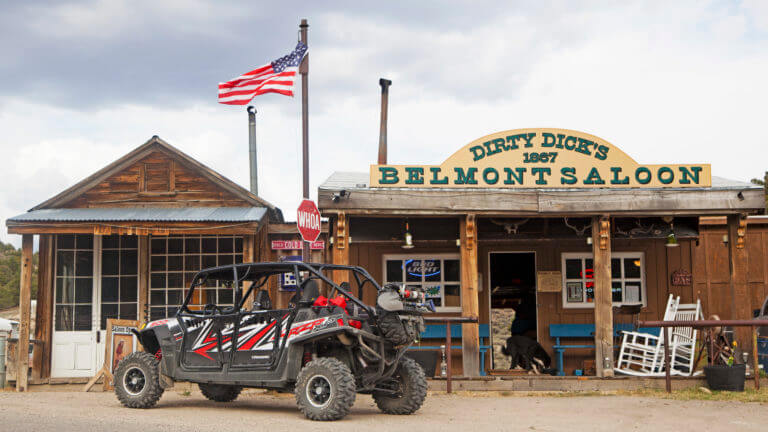 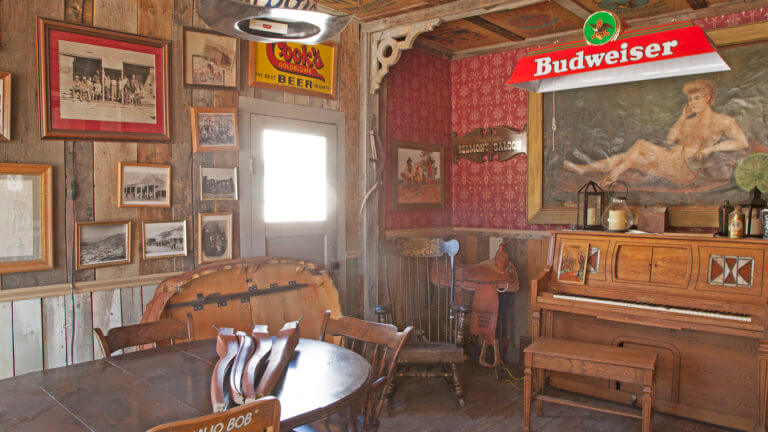 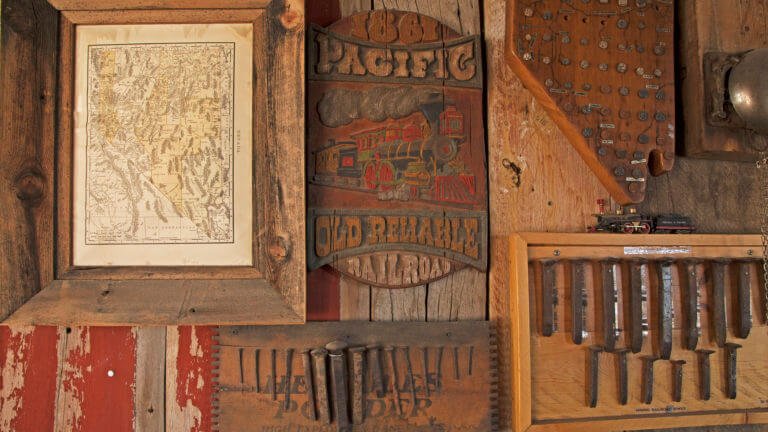 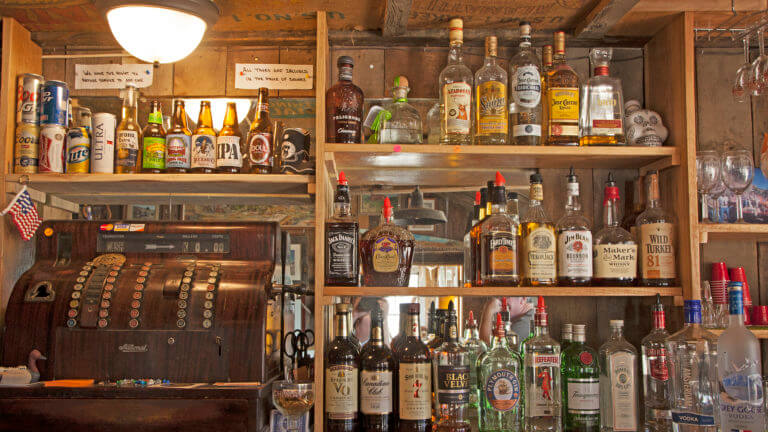 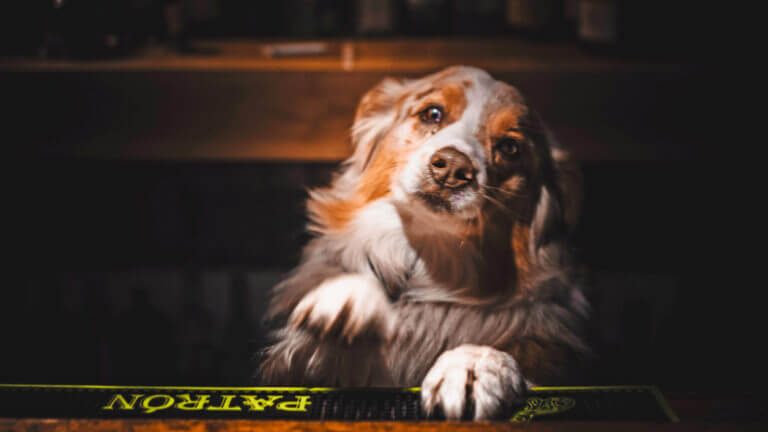