While damn near anything is possible in fabulous Las Vegas, there were no distilleries in the entire city (or state, for that matter) open for business just a few years ago. Shocking, we know. That is, until 2011, when Las Vegan George Racz decided to change Silver State history forever. As a first generation American Hungarian from Transylvania, George’s American Dream came to fruition with the Las Vegas Distillery, which helped propel the success of Nevada’s very first distillery, paving the way for many more to come. Situated in the heart of Henderson, the Las Vegas Distillery anchors the burgeoning Las Vegas Booze District, joining dozens of northern Nevada breweries, wineries, and distilleries, in what has become a solid sippin’ scene across the Silver State.

As the first artisan spirit manufacturer in Nevada, the initial legal commercial distillation occurred in April of 2011 after owner George Racz personally penned the Nevada Craft Distillery Bill draft, which in turn was signed by Governor Sandoval in 2013. After this integral document was signed and put in motion, it laid a foundation for distilleries, craft brewers, winemakers, and other small booze businesses to pop up statewide.

What originally started as a dream is now a truly impressive operation. Anchoring the Las Vegas Booze District, the Las Vegas Distillery initially launched with vodka, the team at Las Vegas Distillery meticulously and passionately worked to create a series of different liquors, including gin, seven-grain vodka, rum, “rumskey,” whiskey, and specialty creations like Grandma’s Apple Pie moonshine. Sourcing materials from Nevada-based farms and companies, along with implementing practices from some of the world’s most prestigious artisan still manufacturing companies, the head distiller and personal bottler work together to execute personal, thoughtful touches into each bottle produced, making the final product a true labor of love.

Aside from the unparalleled quality of the finished product, the Las Vegas Distillery also offers tours and tastings. Each captivating tour will familiarize guests with the entire start-to-finish liquor making process and is guided by the true experts themselves: the head distiller and personal bottler. If you’re looking to get even more hands-on, check out Las Vegas Distillery’s Distillery School, where you can learn to make your own whiskey. Best yet, Las Vegas Distillery’s spirits are so smooth, they have secured gold, silver, and bronze medals at the American Distilling Institute Spirits Competition. Located about 20 minutes from the world famous Strip,  Las Vegas Distillery can be reached via 215 from the west, and I-515 from the North. 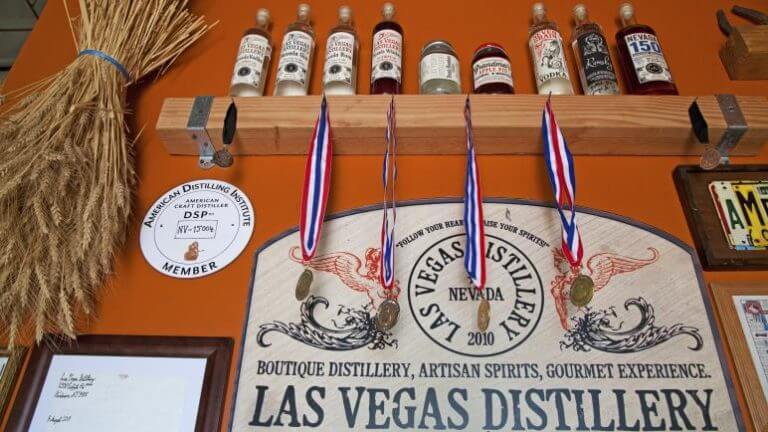 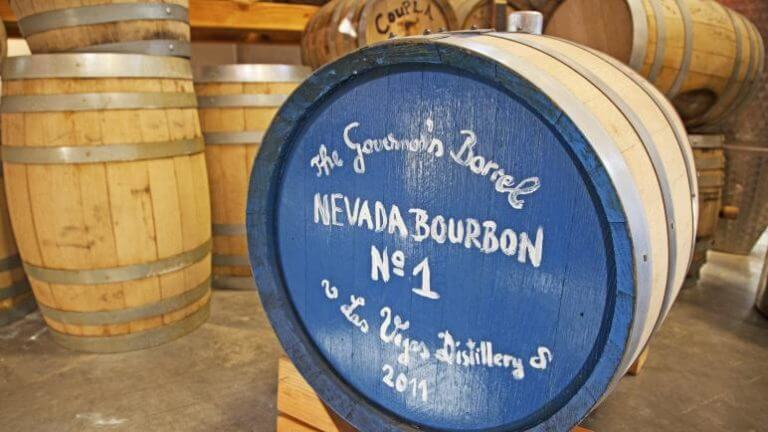 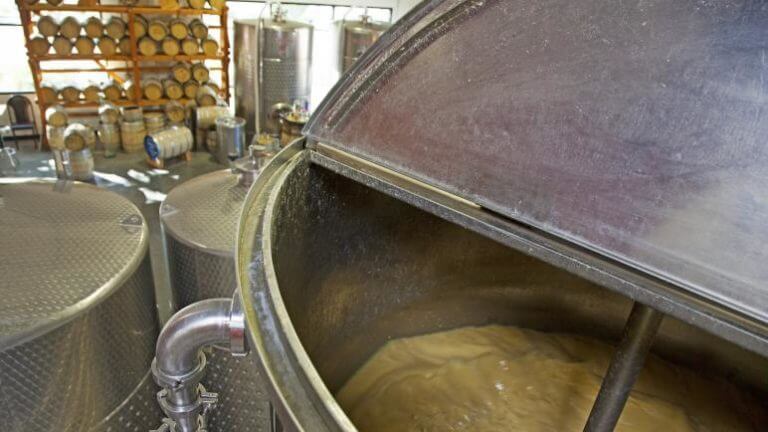 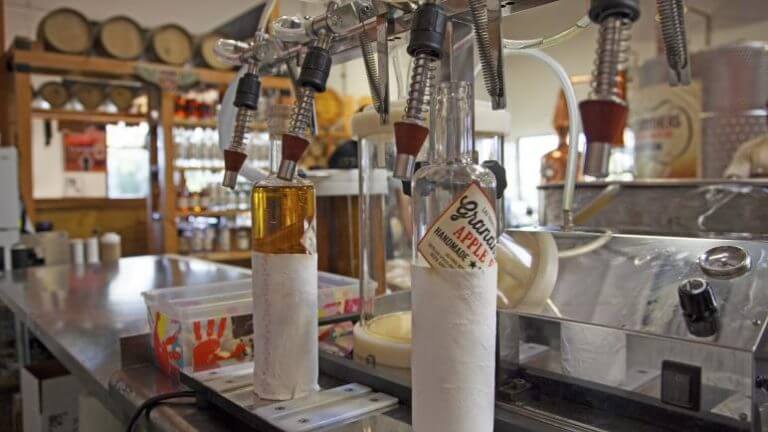 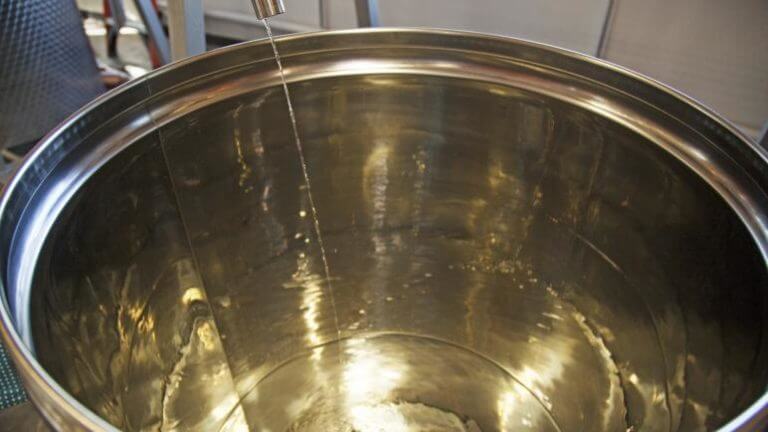 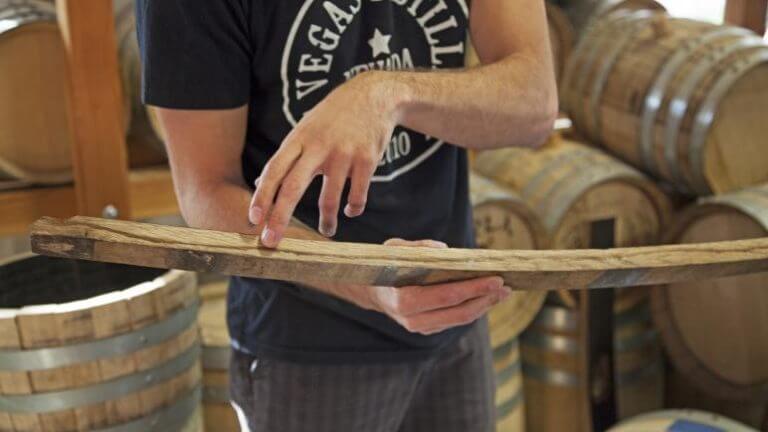 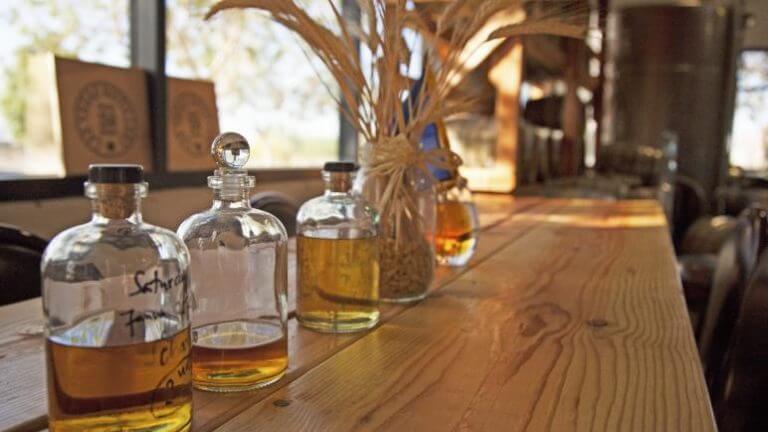