While a lot of places boast “firsts”, Jarbidge secured its spot in Silver State history books with two major “lasts”—the Historic Jarbidge Jail lays claim to both. Despite some seriously haunting folklore about a carnivorous giant living in the woods that dissuaded American Indians from living in and around the area, the promise of gold called early prospectors to the mysterious and remote canyons surrounding Jarbidge in the early 1900s. By 1909, the first gold discovery was made here, beckoning hundreds of prospectors, women and children to this ruggedly remote canyon, turning Jarbidge into a true Boomtown almost overnight. While silver and gold discoveries were made all over Nevada, this one was special because it was one of the last true gold rushes in Nevada, and many parts of the American West.

And what are your Boomtown basics? A mercantile shop, maybe a newspaper or two, lots and lots of saloons, and of course a jail. Having survived a treacherous fire that wiped out most of town, the Historic Jarbidge Jail is original to Jarbidge and dates back to 1911, and comes with a handful of sensational, Wild West stories as rich as the history that happened here. If only the rock-masoned walls of the legendary Jarbidge Jail could talk, you can bet they’d have some colorful tales to tell, especially during the night of the last horse-drawn stage robbery in the American West. The perpetrator and most famous inmate of the Jarbidge Jail, Ben Kuhl, robbed and murdered the driver and was caught “red-handed” after his bloody handprint was discovered on the stage, which did mark a “first” right along with the “last”: the use of fingerprinting technology to catch a criminal.

Today, you can walk into the Historic Jarbidge Jail right off the main drag (then thankfully right back out) to its cold cell, and check out the original prisoner cot, thumb through original, old mining claims, and of course fill up your camera’s memory card for a Rubies Route adventure you won’t be forgetting anytime soon. Got questions about visiting the Historic Jarbidge Jail? Get in touch with the Jarbidge Trading Post, which is right next door to the jail, at (775) 488-2315.

Jarbidge Historic Jail is managed by the Town of Jarbidge, open and available to the public from sunrise to sunset daily. Visiting this historic site operates on the honor system—remember to take all the pictures you want, but resist the urge to pillage or pocket anything inside. The Jarbidge Jail is otherwise surrounded by businesses, and Jarbidge residents—be respectful and aim to be the kind of visitor these places want to welcome back, and help move the Nevada story forward.

Jarbidge Historic Jail is protected by the Town of Jarbidge, who makes free public access available to all. 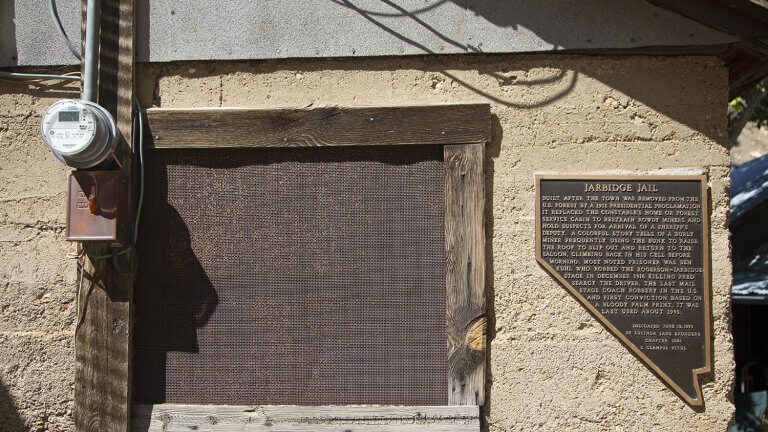 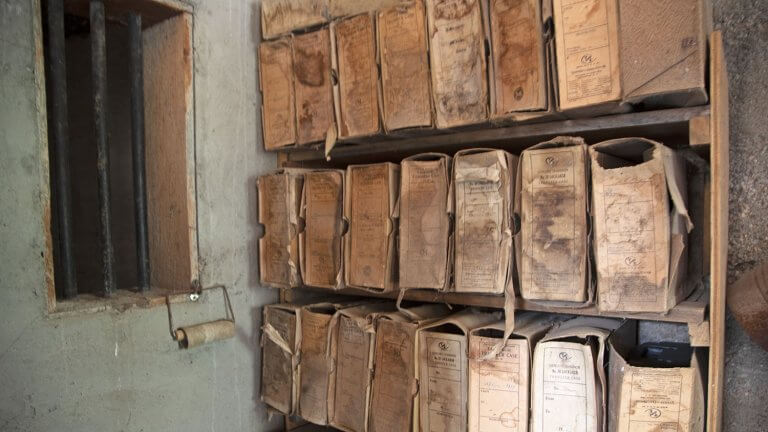 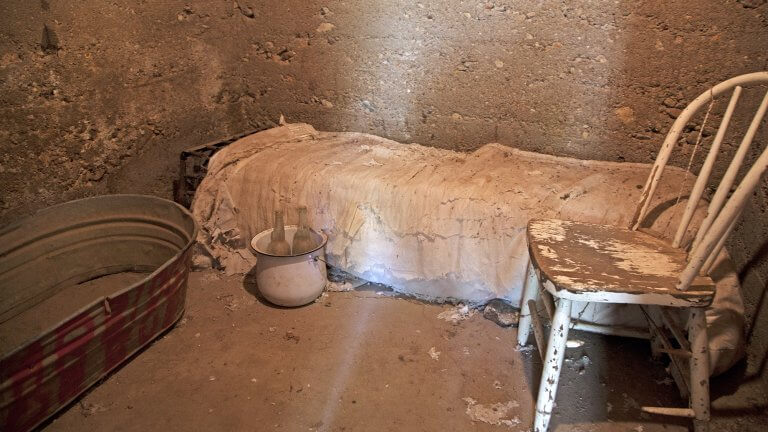 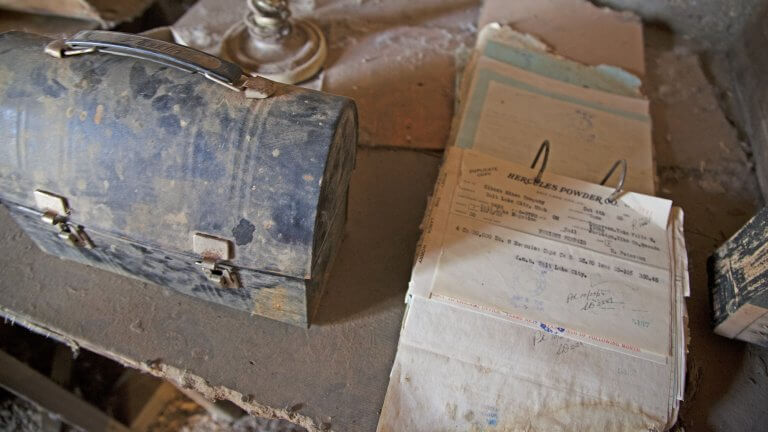 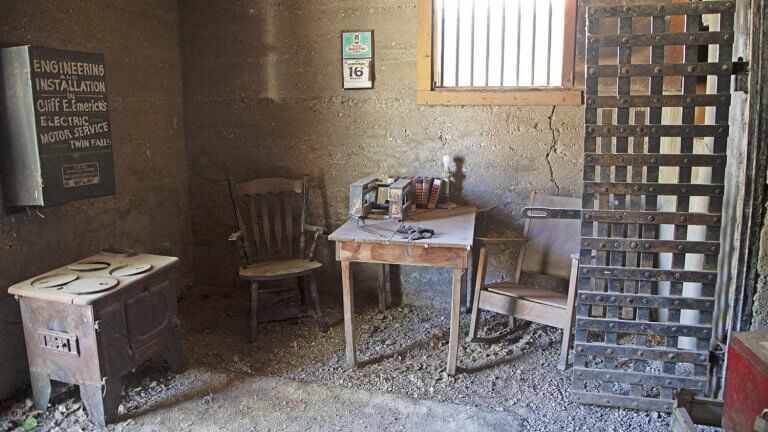 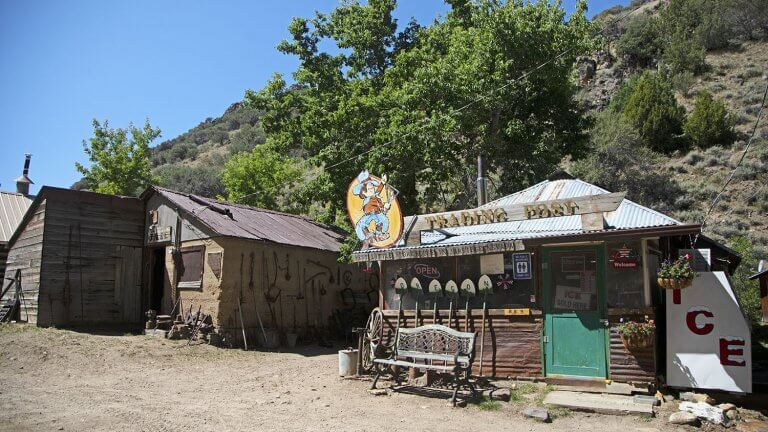 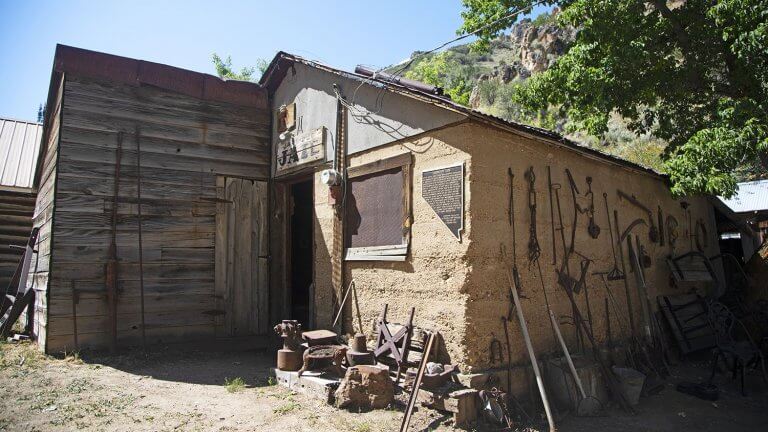 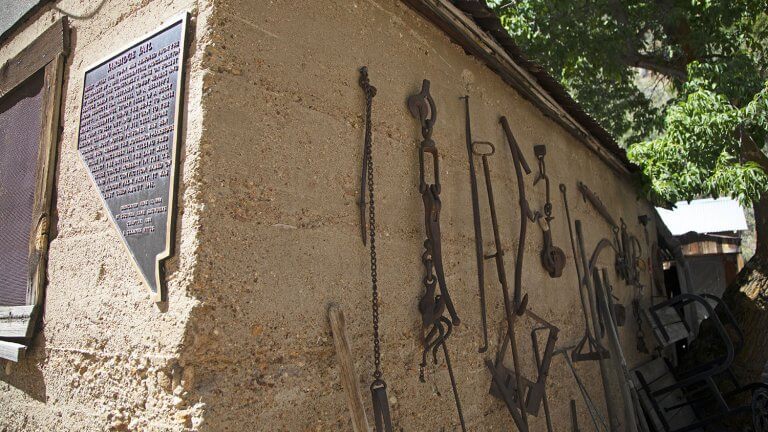