Brimming with all kinds of shops and restaurants, historic theaters and saloons, parks and homes, get to know one of the very first master planned communities in the country with a self-guided walking tour through Minden’s Historic District. A vision of Carson Valley forefather H.F. Dangberg’s son, Fred put his own dreams and his father’s fortune to work in creating a brand new community that would usher in a future of refinement and order in an otherwise undeveloped agricultural community.

Just up the road, Gardnerville was already a modestly developed town, but Fred imagined something different—something that could be his own, while honoring his family’s legacy. The Virginia & Truckee Railroad had plans to extend their line through Carson Valley but needed a proper depot, first. Fred jumped at the opportunity, offering to donate Dangberg land to build a depot—and for free—which is how the community first got its start, named Minden in honor of H.F. Dangberg’s original birthplace in his native Germany. By 1906, county commissioners approved the Town of Minden, and a proper downtown and historic homes began construction following master plans laid out by Dangberg himself.

Despite the fact that the multi-generation Dangberg family created such a lovely master-planned community, the family is not credited anywhere in the downtown area other than a modest “D” etched in stone just above the Farmers Bank of Carson Valley entrance. That, and C.O.D. Garage? Those initial stand for Clarence Oliver Dangberg, Fred’s brother. When you find ’em, you’ll know what they means, and who to credit for such a lovely visit in this very charming, very picturesque community.

Just west of Esmeralda Street, you’ll know you’ve found the master planned historic residential district when you see large white pillars with “Minden” and “1905” beckoning you within. Here, embark on a self-guided walking tour through century old homes with informational plaques on original home owners, then kick back and enjoy a picnic at Minden Park.

The Minden Historic District is home to a variety of independently operating businesses with varying hours. Before you hit the road, be sure to call ahead for specific hours of businesses within. Otherwise, please remember the Minden Historic District is made up of many private residences—be sure to snap pictures over the fence line during your visit, and remember no trespassing means no trespassing.

No admission is required to explore the self-guided Minden Historic District! For more information on planning your visit to the area, get in touch with Visit Carson Valley directly at (775) 782-8145. 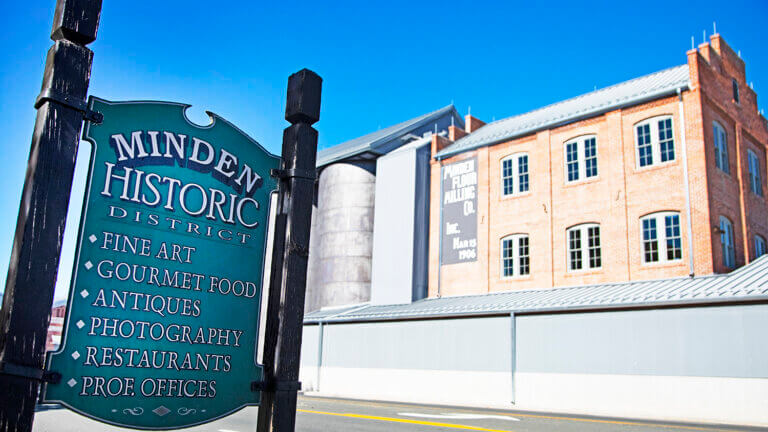 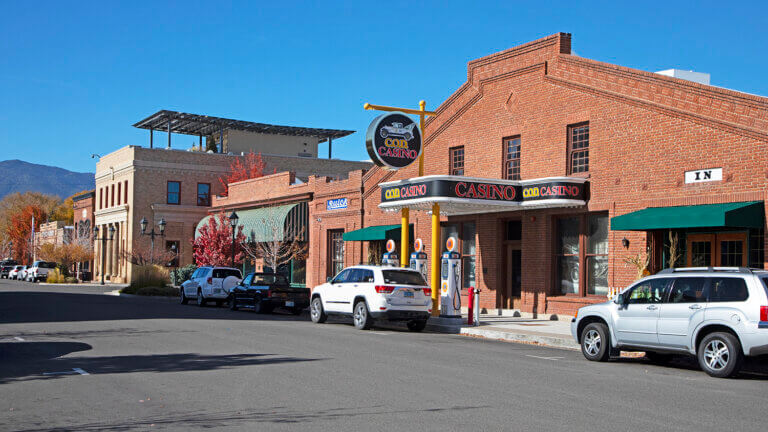 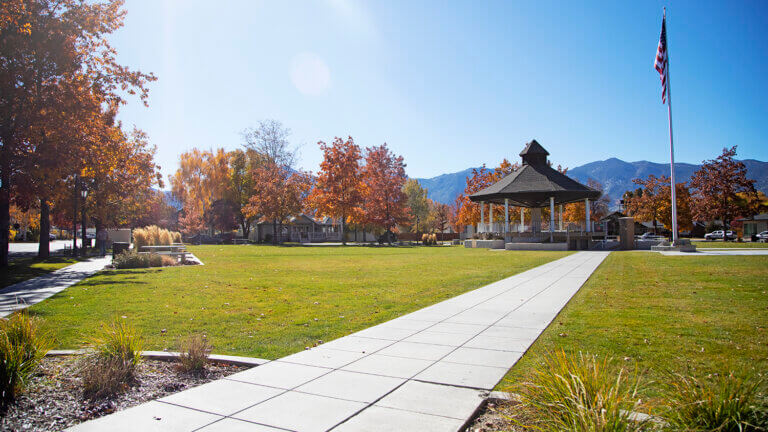 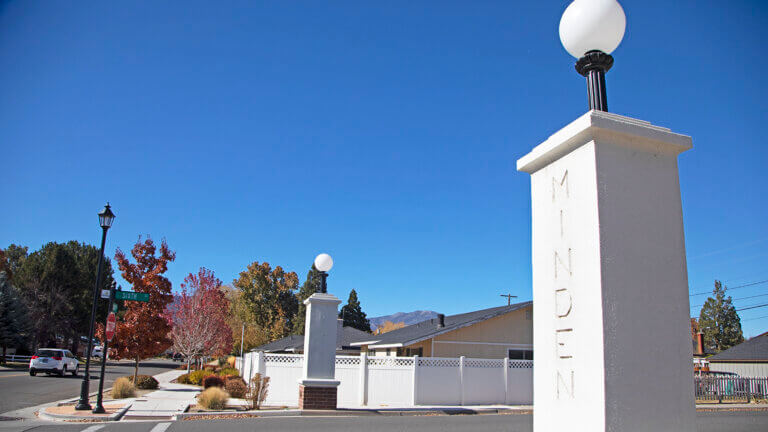 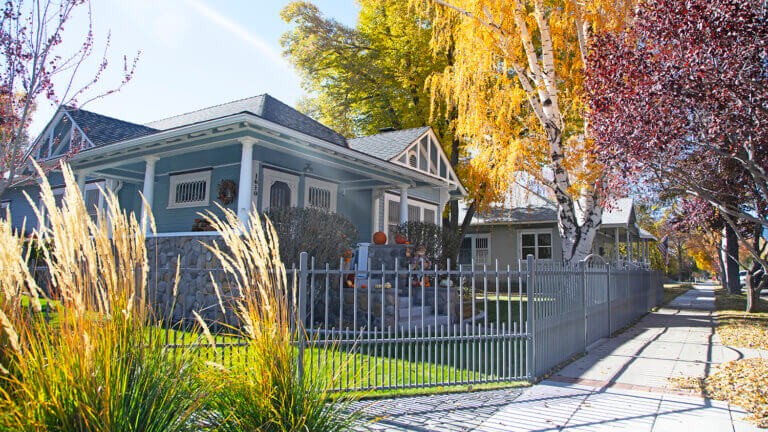 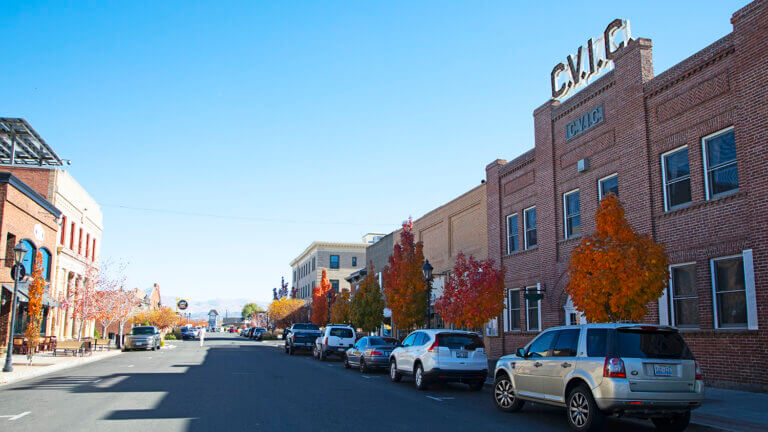 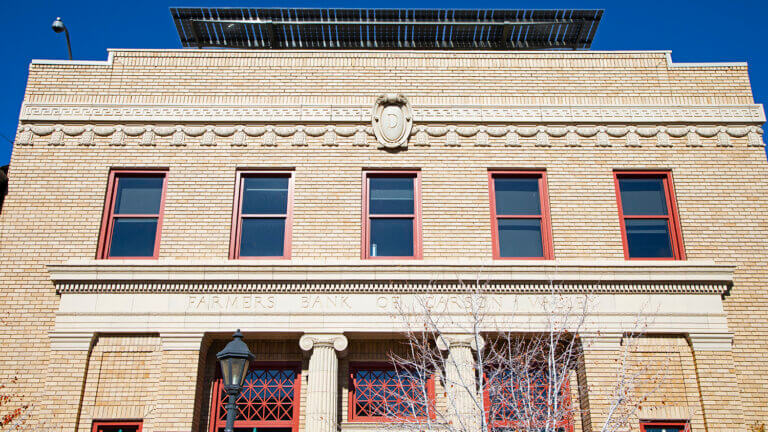 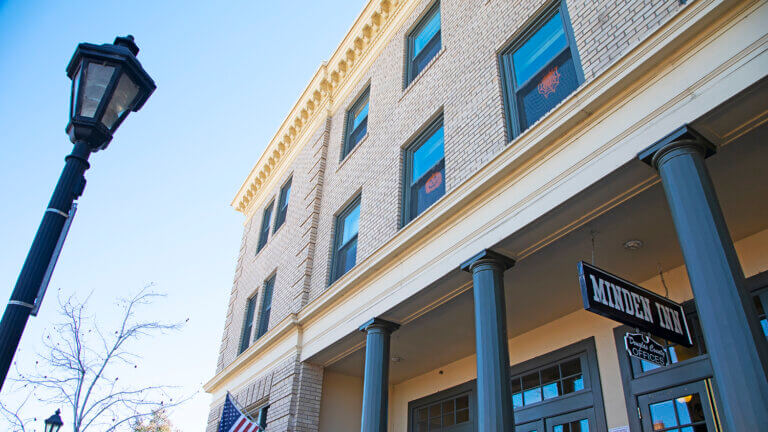 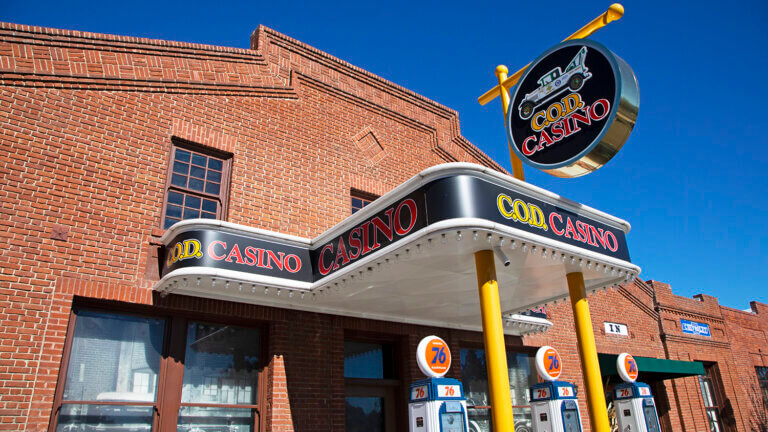 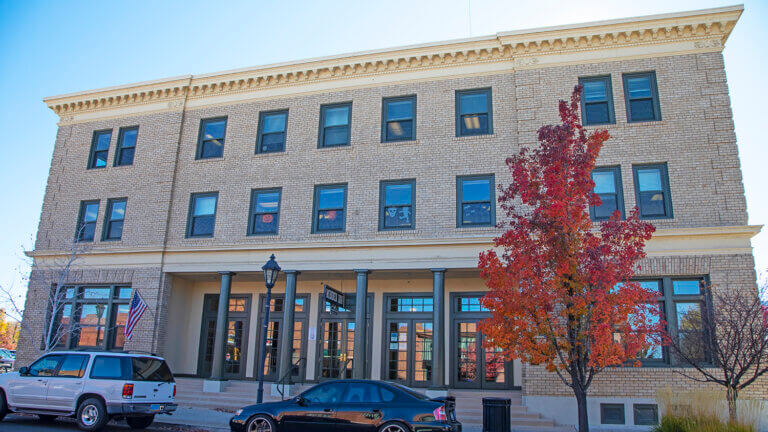 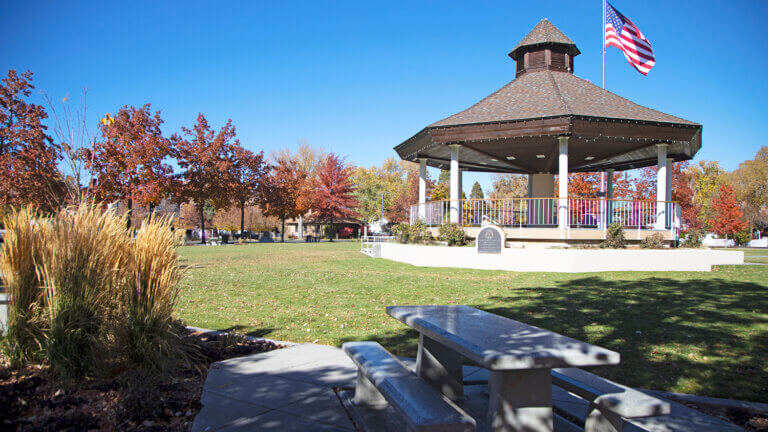 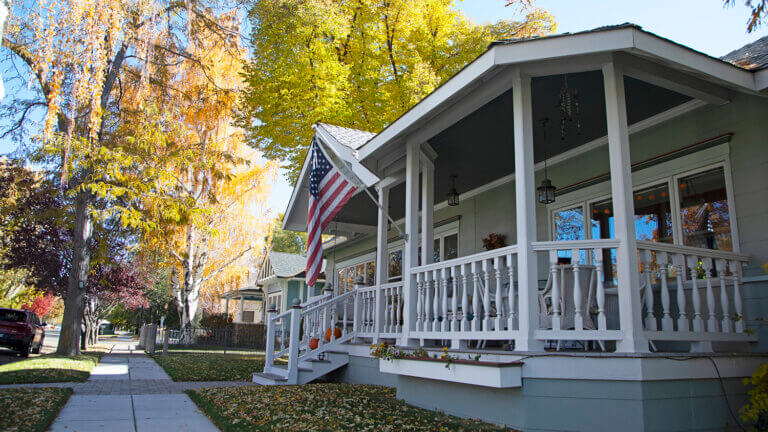 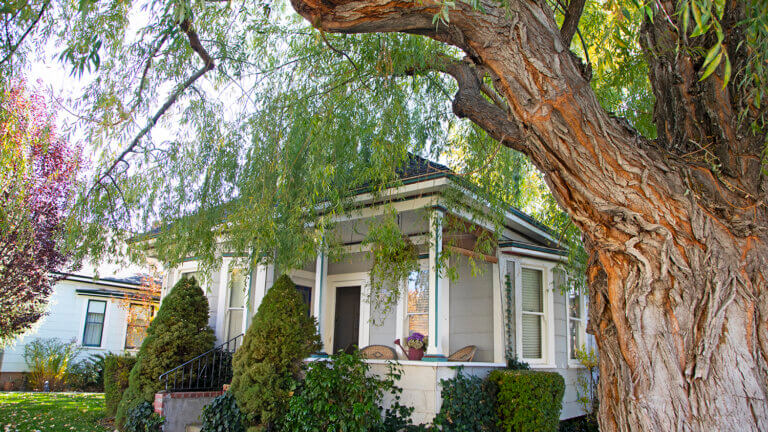 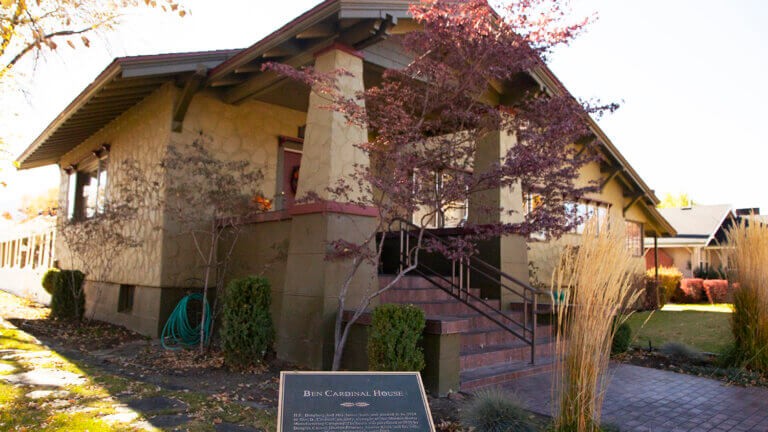 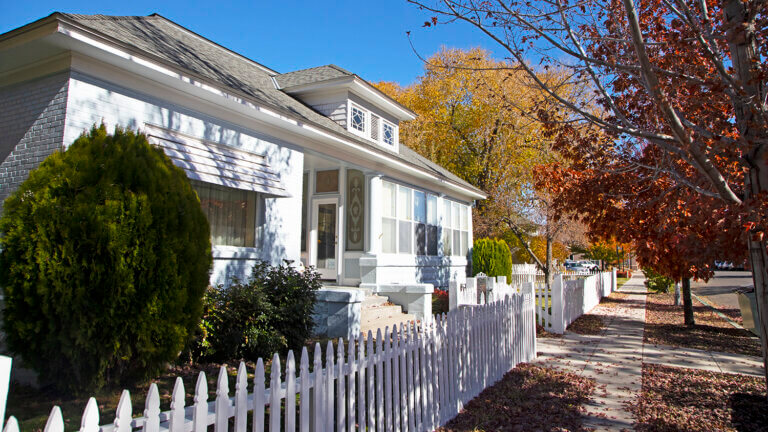