In a place made famous by actual fields of gold-rich ore, Goldfield was once the largest city in Nevada, and one of the most famous places in the American West. The promise of luxury lifestyles beyond your wildest dreams knew no bounds in Goldfield, where refined first-class businessmen shared the same sidewalks as rowdy miners and lawless bandits looking to grab onto their own piece of the American Dream. Gold mines here were so famous stories of their grandeur made their way through the West, with major claims like the Combination, Jumbo, Red Top, January, MoHawk and of course Florence Mine on everyone’s mind.

The gold mines in Goldfield ran in full swing 24 hours a day, 7 days a week turning eager prospectors into millionaires almost overnight. Most of the major mining claims in Goldfield were discovered between 1902 and 1904, and by 1906 George Wingfield—a famous Nevada businessman and man behind the legendary Goldfield Hotel—organized the Goldfield Consolidated Mines, which included Goldfield’s most lucrative mining operations with the exception of the Florence Mine. The owners of the Florence knew exactly what they had, which just so happened to be incredibly rich ore that would produce more than $650,000 worth of gold in only a couple of months—a sum that would be worth close to $45 million dollars today.

Florence Mine Tours are available by appointment only, so be sure to call before you plan to visit at (702) 622-1344.

Personal Florence Mine Tours are offered for $20 per person. Walk-ins are not accommodated, so be sure to call ahead to arrange your tour. 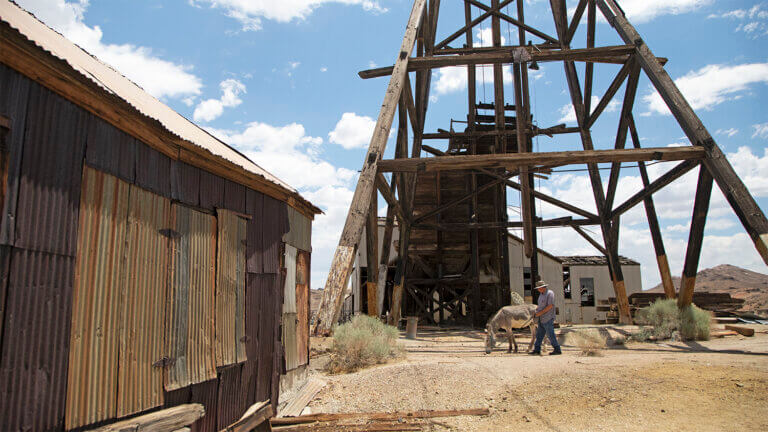 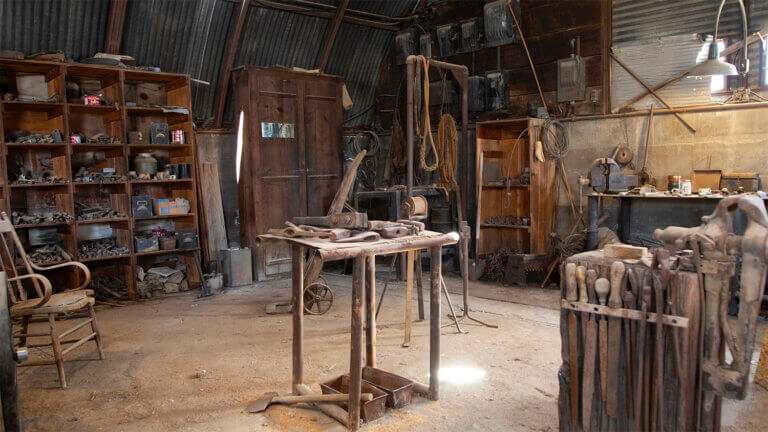 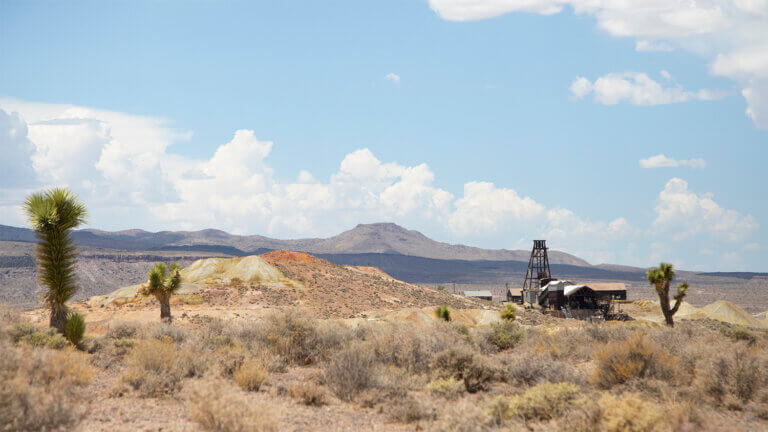 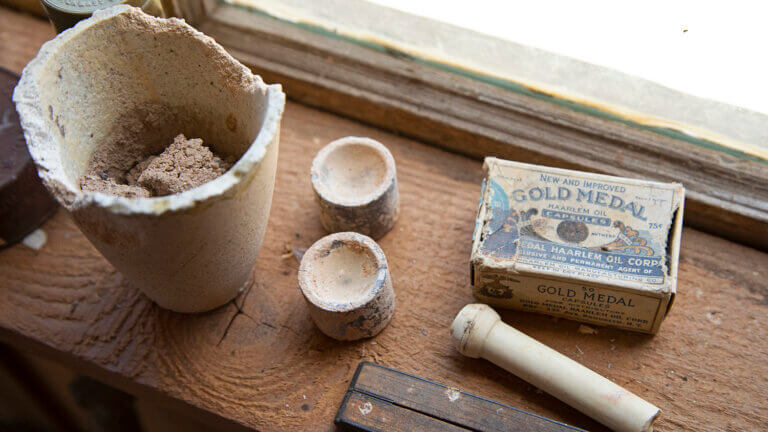 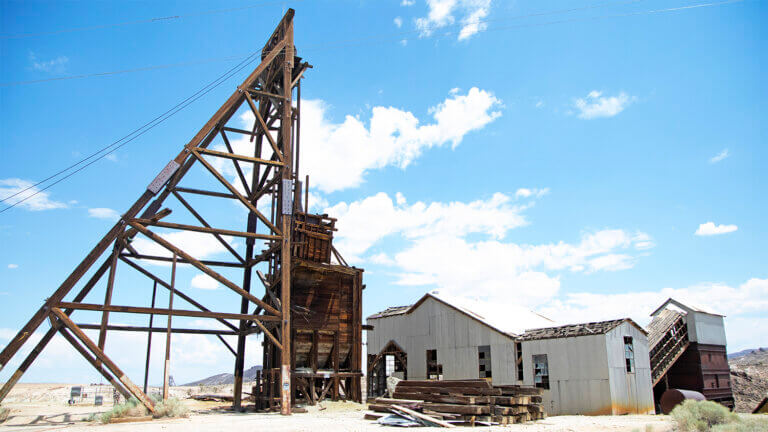 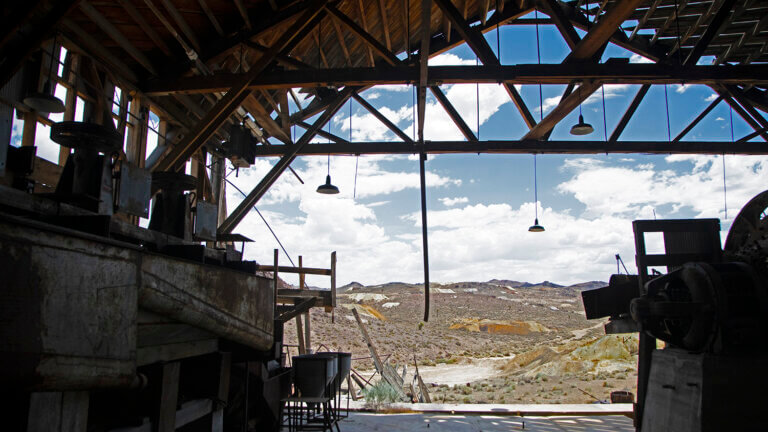 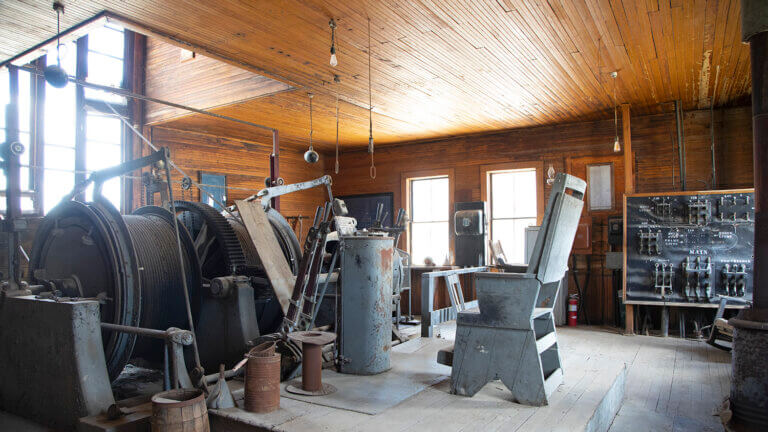