From the first American Indians to call the Carson Sink home to pioneer tales of enduring the nearby 40-mile desert to how Fallon became an agriculture haven and The Oasis of Nevada, the Churchill County Museum and Archives tells it all. Since 1968, the Churchill County Museum and Archives has steadily curated a unique collection of more than 16,000 items—ranging from ancient artifacts, to historic photo archives, and beyond—displayed across 14,000 square feet of exhibit space.

Through interactive and interpretive displays, the Churchill County Museum offers a glimpse into the life of some of the valley’s earliest inhabitants, along with tales of early pioneers who faced daunting hardships crossing the infamous and harrowing Forty-Mile Desert, and farmers who were later drawn to the region’s verdant terrain. Best yet, the Churchill County Museum is located along Highway 50—a route long used by Pony Express riders, which later became America’s first transcontinental highway. Discover tales of Pony Express riders passing through Nevada’s Great Basin terrain, examples of early life in the Fallon area, and most impressively, one of the Silver State’s most robust collections of American Indian artifacts, including intricate woven basketry, Tule Duck decoys (Nevada’s official state artifact), arrowhead collections, and ancient tools used by native peoples who lived in and around the Carson Sink and Lahontan Basin for centuries.

Hidden Cave and Grimes Point Archaeological Site are located about 15 minutes east of Fallon, and scheduled tours for both depart from the Churchill County Museum and Archives every other Saturday. Visit the museum to get the full picture of this area’s spiritual importance for area tribes, then hop on a free Nevada BLM-led tour. For a complete schedule of tours to Hidden Cave and Grimes Point Archaeological Site, click here or dial the museum directly at (775) 423-3677.

The Churchill County Museum also boasts one of the few remaining Springfield Steam Road Rollers that was originally used in the construction of the Lahontan Dam, antique carriages and fire engines, and post office boxes from as early as 1904. One of the most impressive artifacts in the museum is the Woodliff Novelty Store, one of the oldest buildings in Fallon. The entire store was moved to the museum in 1982.

The most recent exhibit is titled, “The 1860s: The Decade that Made Nevada,” and it shines the spotlight on the Pony Express, with a recreated station and functional telegraph booth that gives visitors of all ages a glimpse into the height of 19th-century technology. The exhibit also features a case filled with American Indian artifacts from Churchill County.

Churchill County Museum and Archives is devoted to providing the Fallon community members and visitors alike with enlightening and educational programs. The museum regularly hosts speakers and children’s events and also publishes a newsletter and an annual book that explores the area’s heritage. The museum is also dedicated to ensuring that its collection is properly preserved for future generations to enjoy. Access this vast calendar of events here.

There is no cost to enter the Churchill County Museum and Archives. To become a member and enjoy discounts in the museum store, visit this website. 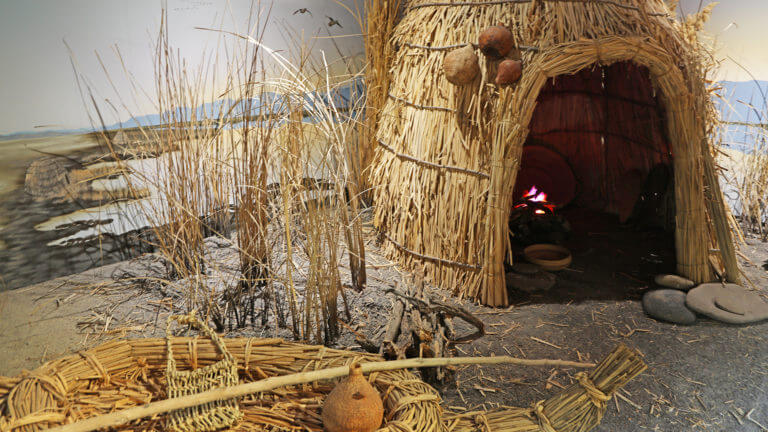 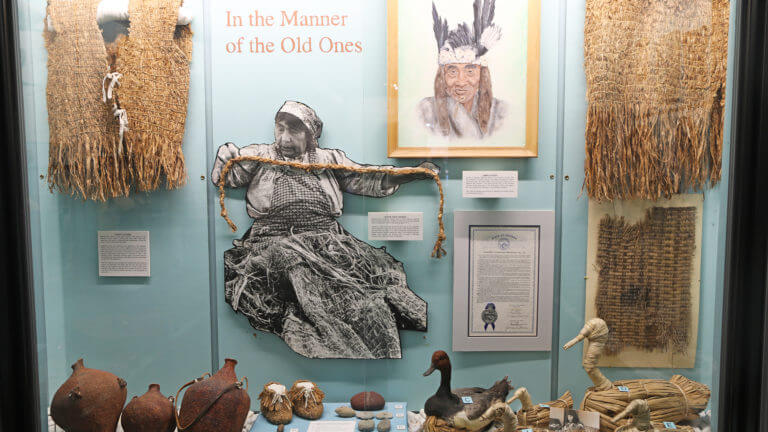 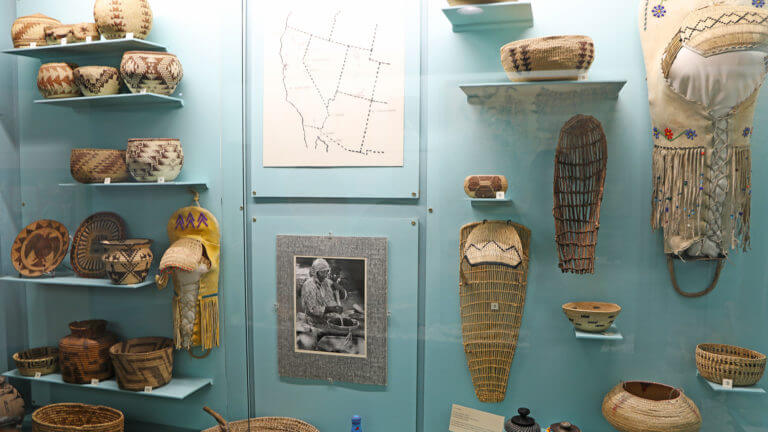 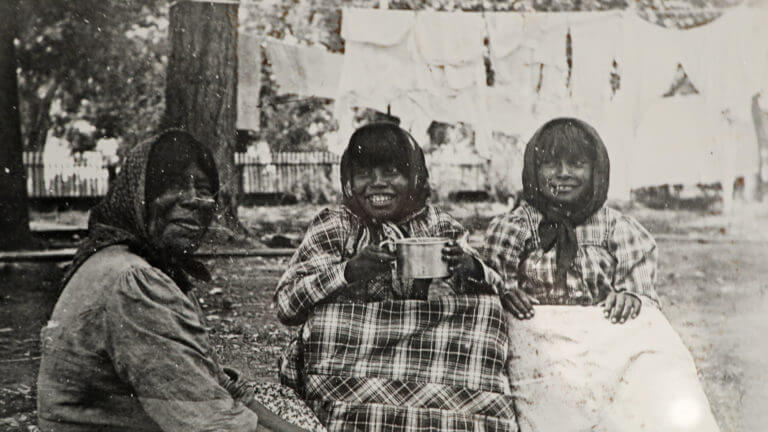 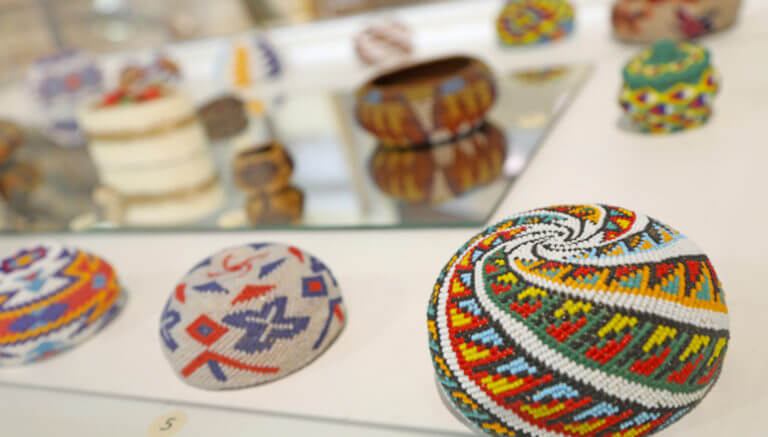 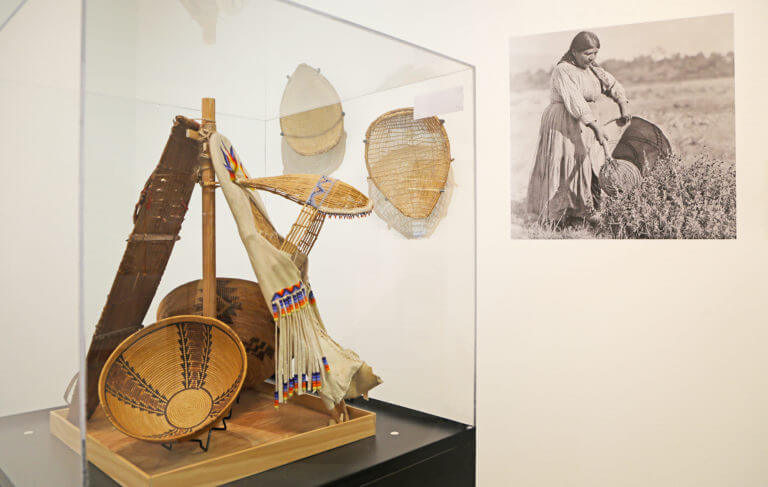 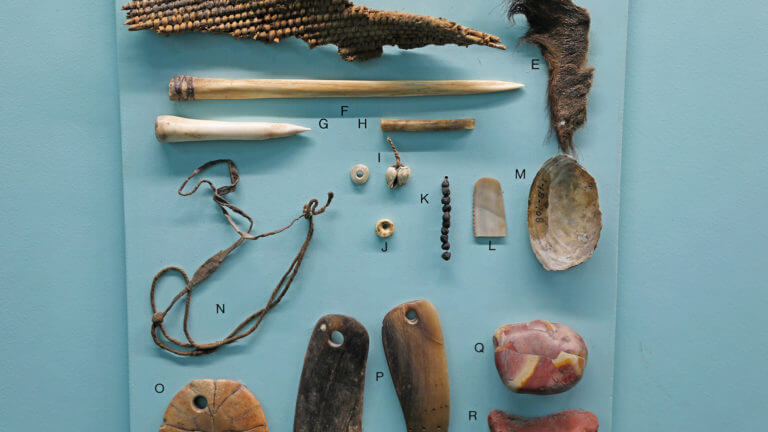 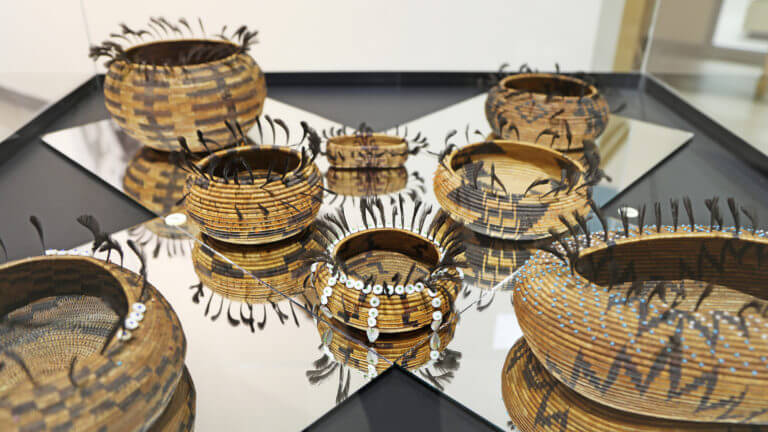 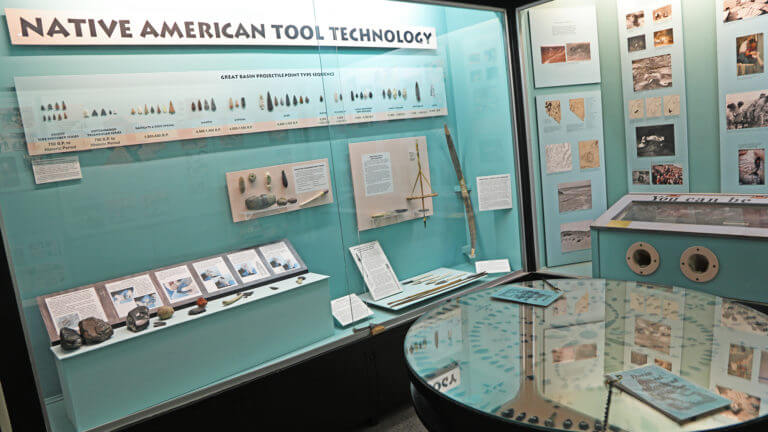 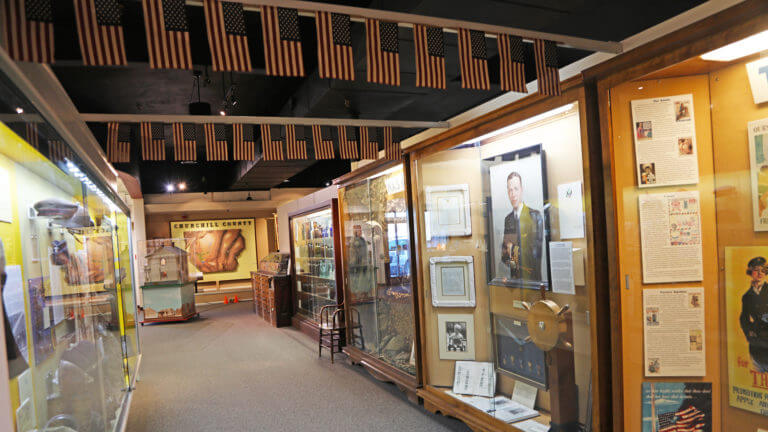 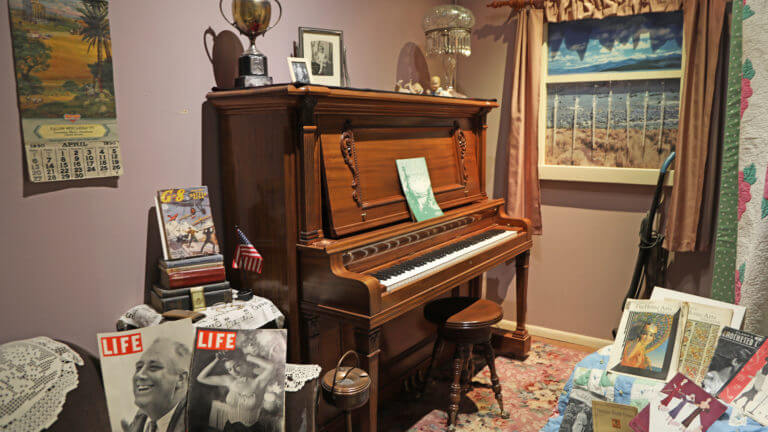 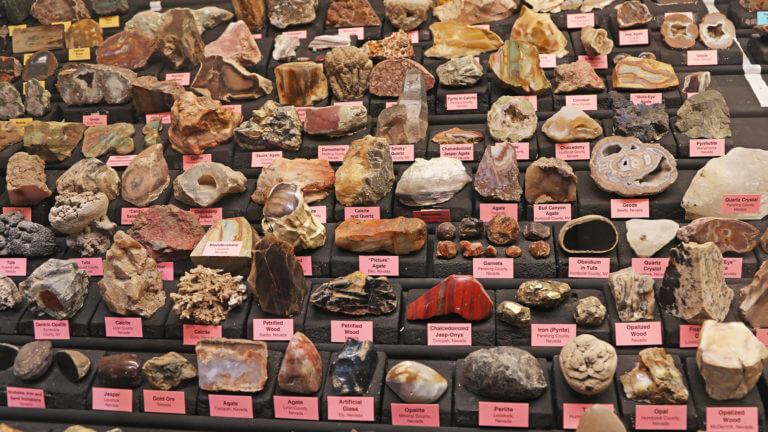 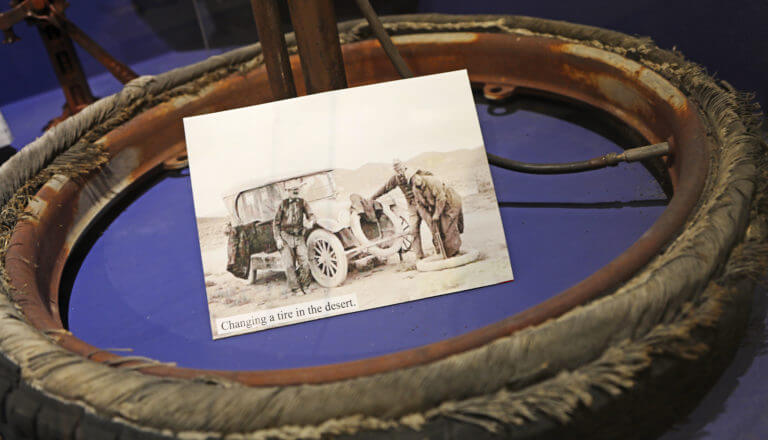 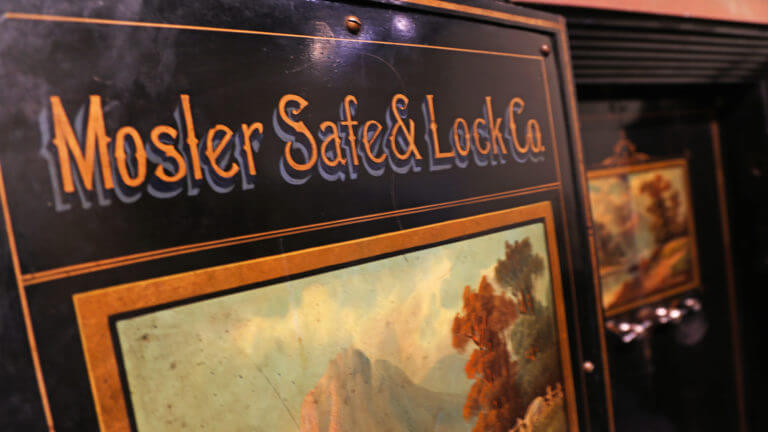 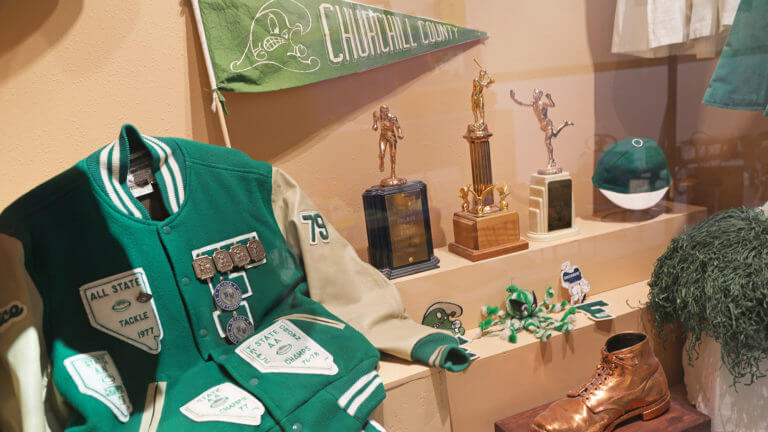 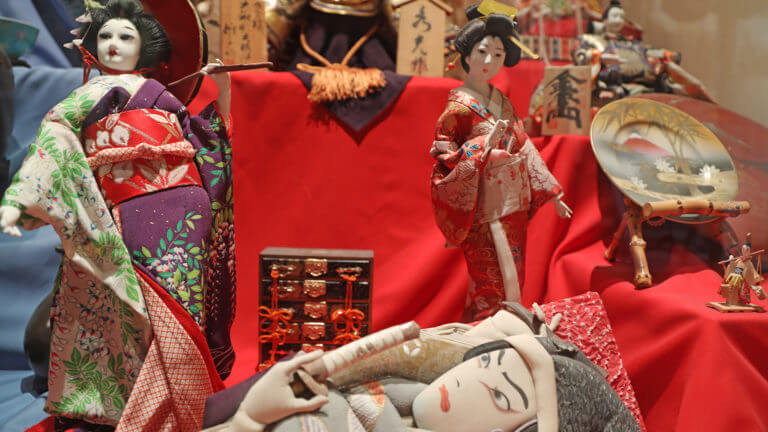 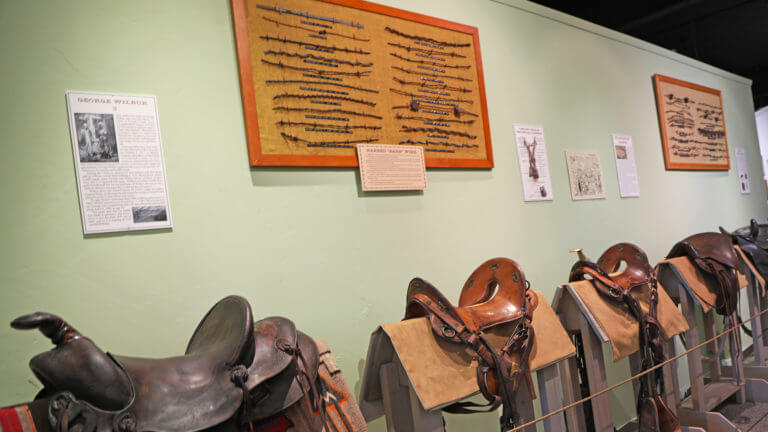