Nestled in the Lahontan Valley just about 60 miles east of Reno, is the downright neighborly community of Fallon. Often referred to as "The Oasis of Nevada,” thanks to the region’s formerly high volume of water, the area is a wonderful host to boundless outdoor activities.

Fallon, Nevada – The Oasis of Nevada

Nestled in the Lahontan Valley just about 60 miles east of Reno, is the downright neighborly community of Fallon. Often referred to as “The Oasis of Nevada,” thanks to the region’s formerly high volume of water, the area is a wonderful host to boundless outdoor activities.

Fallon originally got its start more than a century ago after local rancher Mike Fallon created a much-needed crossroads store for early pioneers making their way West. It remained a sparsely settled community until Theodore Roosevelt took office and created the Reclamation Act, which was intended to reclaim desert land in the United States by instituting canals and dams. Since then, Fallon has blossomed, largely due to the production of both alfalfa and specifically a delicious variety of cantaloupe known as Hearts O’Gold. These sweet succulent melons are of a delicate nature and don’t ship well, so visitors flock to the annual end-of-summer Hearts O’Gold Cantaloupe Festival to get their hands on all things cantaloupe.

Just as popular is the beloved locally owned and operated Lattin Farms, where visitors pick their own fruits and veggies, take their pick of mouthwatering homemade jams and pies and even take a spin on the “Cow Train,” for a leisurely tour of the farm. Best yet, every fall, one of the leading maze designers in the world gets to work on a three-acre, life-size corn maze intended to puzzle adults and children alike. A definite must during Nevada’s comfortable autumn months! Fallon is also home to Churchill Vineyards and Frey Ranch Distillery, who welcome tours and free tastings on the weekend. Stroll these unsuspectingly lush grounds, and get the inside scoop on one of the nation’s only true Grain-to-Glass operations.

Other Fallon area highlights include the Stillwater National Wildlife Refuge, home to hundreds of species of migratory birds. Considered to be an area of global importance for these winged creatures, visitors can explore a variety of walking trails, partake in some unparalleled wildlife spotting, or catch an impressive sunset on the Foxtail Boardwalk next to the beautiful tule reeds. The Stillwater Marsh was once occupied by American Indians who called the area, otherwise known as Lahontan Valley or the Carson Sink home thousands and thousands of years ago. Naturally drawn to the region because of its vast water supply and wildlife it supported, these ancient peoples lived close to the marsh, but would retreat to nearby caves created by wave action. Best yet, visitors can tour one of these caves, Hidden Cave, in the surrounding hillsides and get a first-rate view of some impressive petroglyphs at Grimes Point, both of which are on the eastern edge of Fallon.

Does Highway To the Danger Zone ring any bells? You might not suspect it, but Fallon is also home to the TOPGUN, the United States Navy Strike Fighter Tactics Instructor program. The box office hit “Top Gun” was actually modeled after this specialized training.

Motorsport enthusiasts will be blown away with one trip out to the mysterious Sand Mountain State Recreation Area, just outside of town. As one of the few singing sand dunes in the world, this monstrous, two-mile long, 600 foot tall sand dune is one of the great places in Nevada to load up your ATVs and dune buggies for an unforgettable afternoon.

And, if you’re into road trips, be sure to pick up an Official Highway 50 Survival Guide to commemorate your journey across the Loneliest Road in America. As Fallon is an official stop along this iconic route, be sure to collect your stamp here to complete your Survival Guide. Once you have the flap stamped in at least five of the eight communities, fill out your info on the back flap and mail it to Travel Nevada’s offices for an official “I Survived the Loneliest Road” certificate, signed by Nevada’s governor. 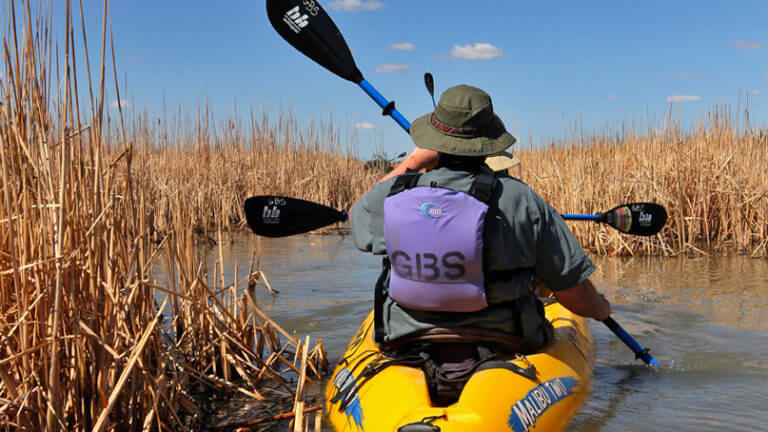 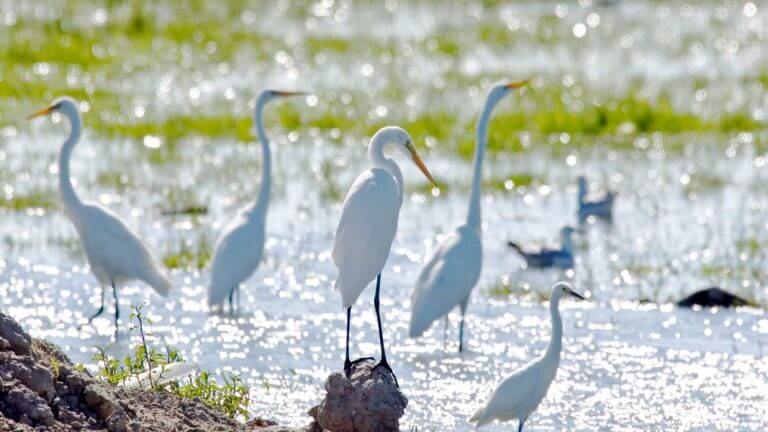 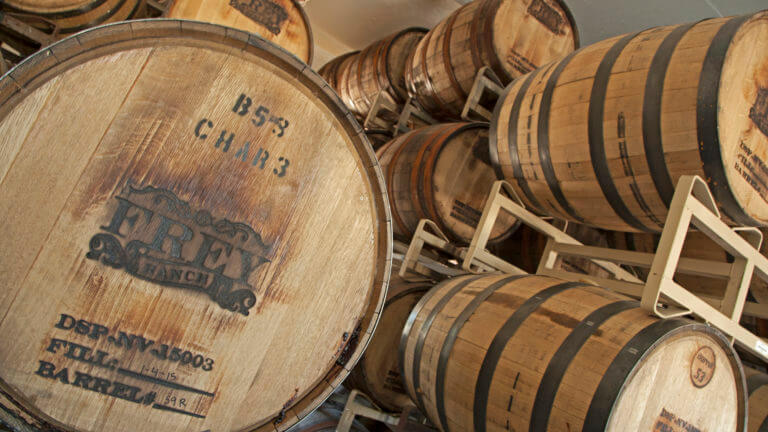 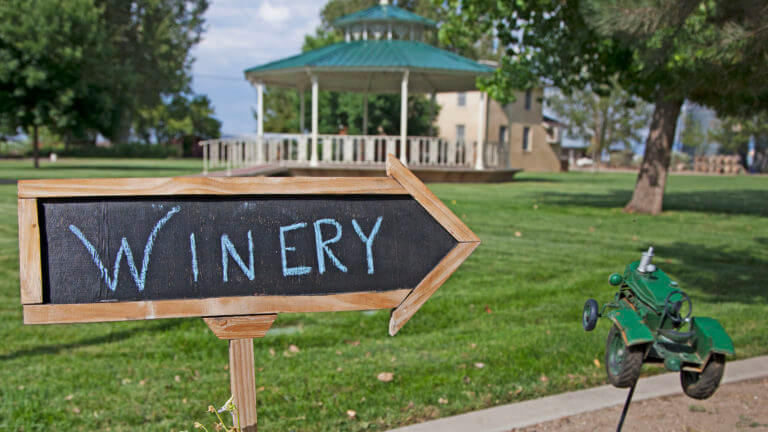 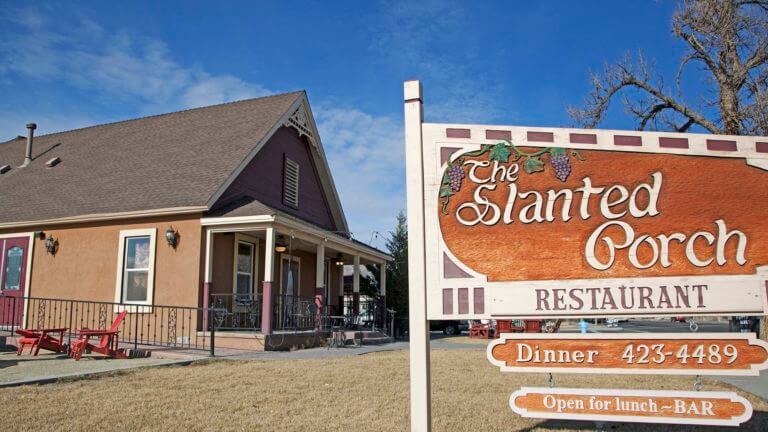 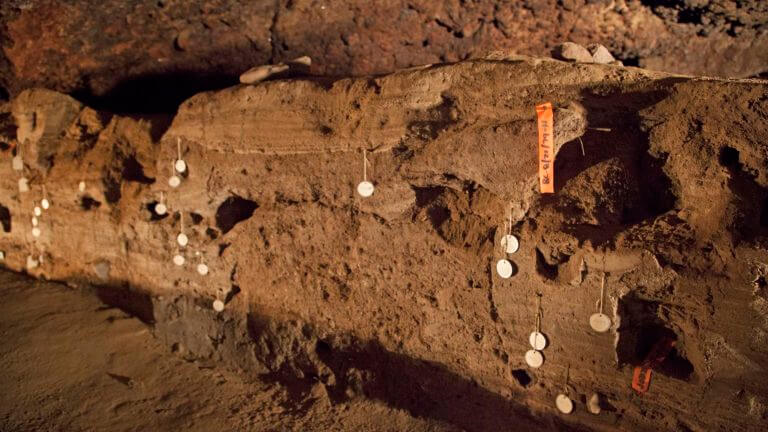 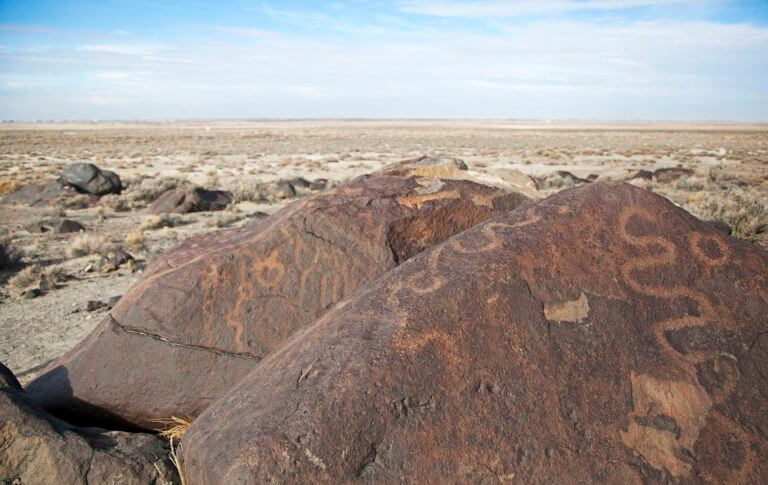 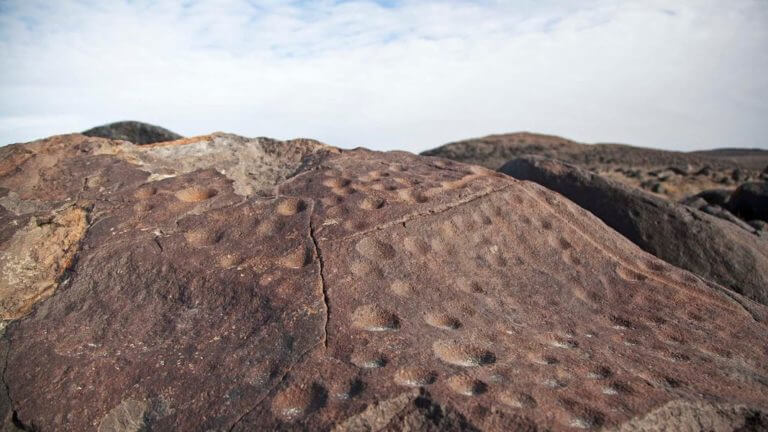 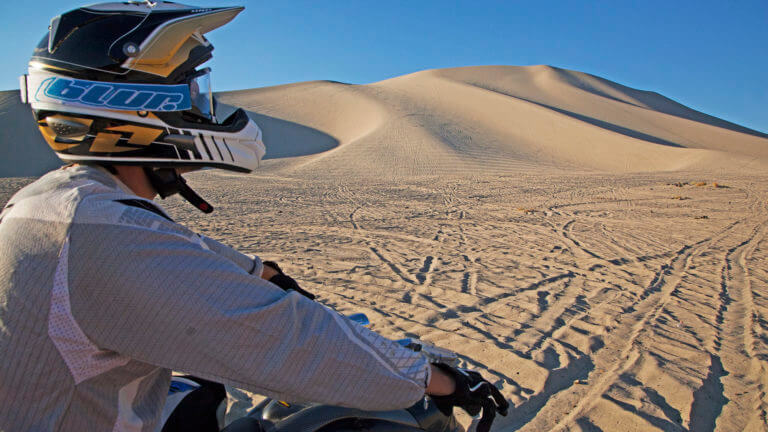 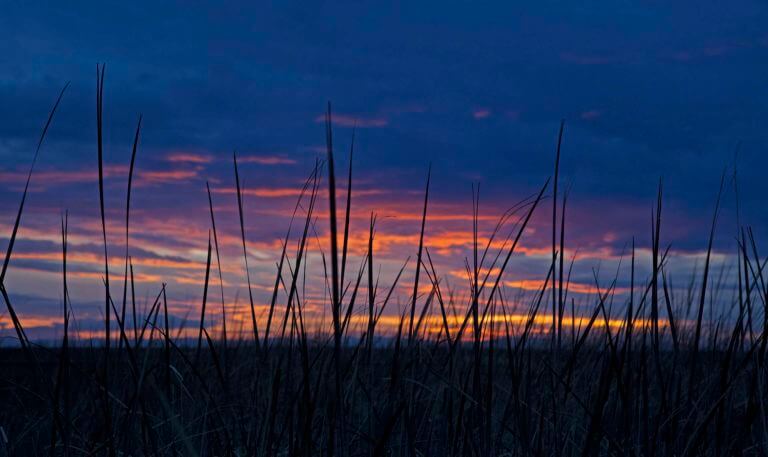