Nevada’s storied past emerges across a diverse panorama of engaging subjects spanning eons-old geology, our prehistoric animalian neighbors, American Indian culture, the glory days of silver mining, and beyond. Housed in the former United States Mint, the Nevada State Museum in Carson City tells the state’s history from prehistoric times to the modern-day.

The Natural History section features exhibitions of Nevada’s animals such as a prehistoric mammoth whose bones were found on the Black Rock Desert and an ichthyosaur, which once swam the waters of glacial Lake Lahontan. Here, visitors can get up close to some of Nevada’s most iconic  creatures, like the desert bighorn sheep, Great Basin rattlesnake, sage grouse, Lahontan cutthroat trout, among many others.

The “Under One Sky” exhibit tells the story of Nevada’s first inhabitants through 10,000-year-old artifacts. Housed in the newer wing of the museum, this exhibit presents American Indian culture from the perspective of American Indians, in their own words. Find out when humans first occupied the Nevada portion of the Great Basin, the natural foods they collected, and the skills they implemented for survival. Then, experience the fascinating reconstruction of a Great Basin cave containing evidence of past cultures and climate.

Explore a replicated mining town, and take a stroll through an underground mine that helps tell the timeline of Nevada’s impressive mining history. And, be sure to check out the USS Nevada Silver Service, along with an impressive array of Capital City history. NSMCC is also home to a popular lecture series, “behind-the-scenes” tours, children’s educational programming, and the Marjorie Russell Clothing and Textile Research Center.

Set against a piece of living history, the Nevada State Museum – Carson City operates from within the historic Carson City Mint—a crucial player in the Silver State’s story. Here, silver from the Comstock Lode in nearby Virginia City was minted into coins from 1870 to 1893, all bearing the distinguishing “CC” silver dollar mint mark. While the mint has been out of operation for more than 100 years, the museum was able to locate and restore the original Coin Press No. 1, which can be found on the first floor of the museum, and is the only coin press of the era still in operation, producing commemorative medallions for museum visitors, special occasions, and countless historical organizations.

Manufactured in Philadelphia by Morgan and Orr, the press was a state-of-the-art, steam-powered machine. It was sent by ship, crossing Panama by rail (before there was a canal from the Atlantic to Pacific oceans). Upon arriving in San Francisco, it was transferred to the Central Pacific Railroad for delivery to the newly established town of Reno. In Reno, the 6-ton coin press was loaded onto wagons for delivery to Carson City. Coin Press No. 1 continued in operation from the Mint’s opening in 1870, to its closure in 1893. In total, the Carson City Mint produced nearly $50 million (face value) of gold and silver coins. Today, the coins with the famous “CC” mint mark are highly coveted by collectors and among the most valuable in the coin-collecting world. An 1873 dime with no arrows—the only of its kind known to still exist—sold at auction for $1.8 million in 2012. For more information on Coin Press No. 1 live demos and special events, please get in touch with the Nevada State Museum—Carson City directly at (775) 687-4810 or click here.

The Nevada State Museum – Carson City museum and gift shop are open from 8:30 AM to 4:30 PM Wednesday through Sunday. Parking is available in the free public lot on the west side of Curry Street behind the museum. Street parking is limited to two hours. Persons with disabilities may use the designated spaces in the small lot directly west of the museum.

Admission to the Nevada State Museum – Carson City is free to all Museum Members. If you’re not a Museum Member, admission is $10.00 for adults and free for children aged 17 and under. 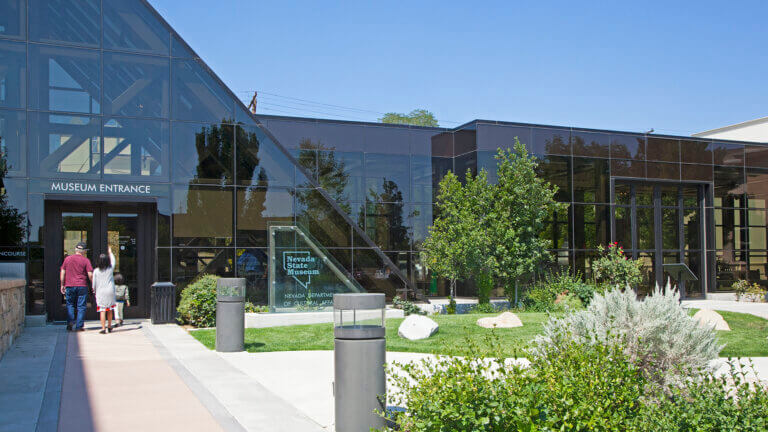 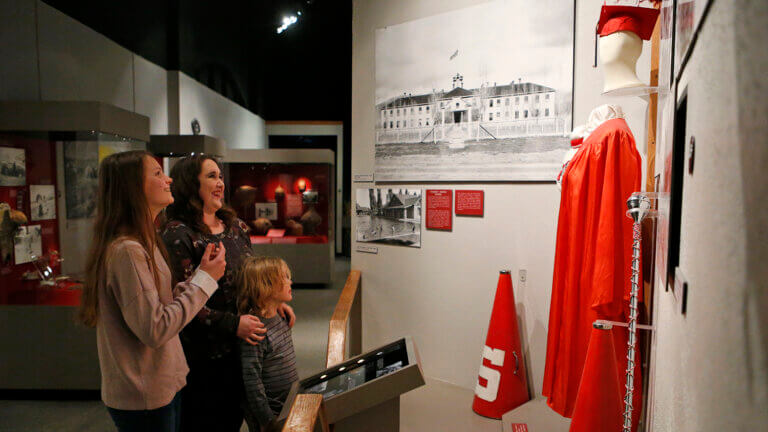 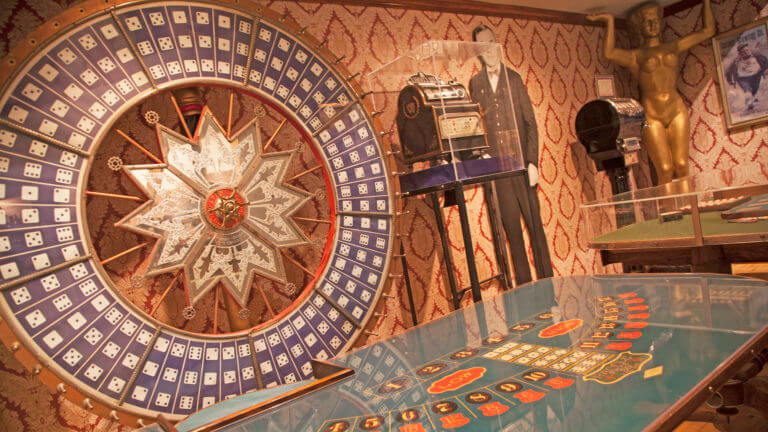 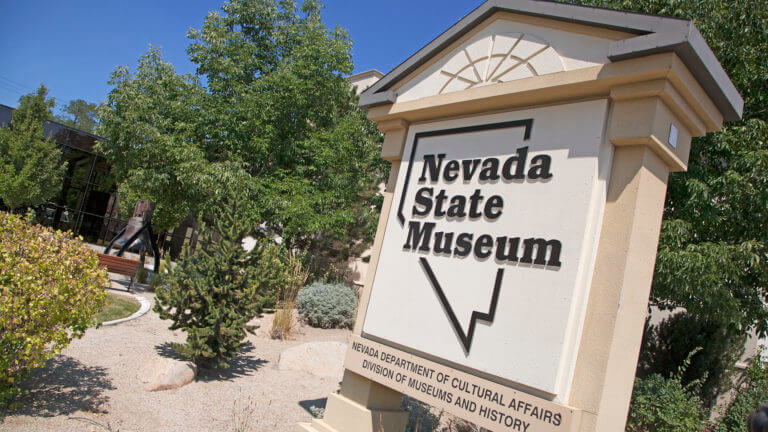 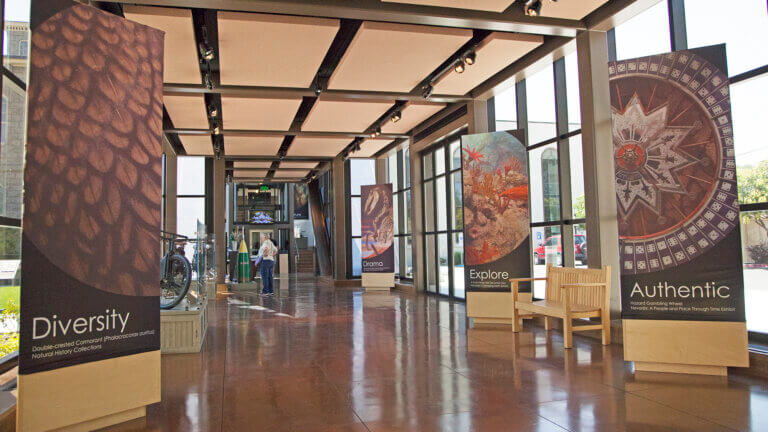 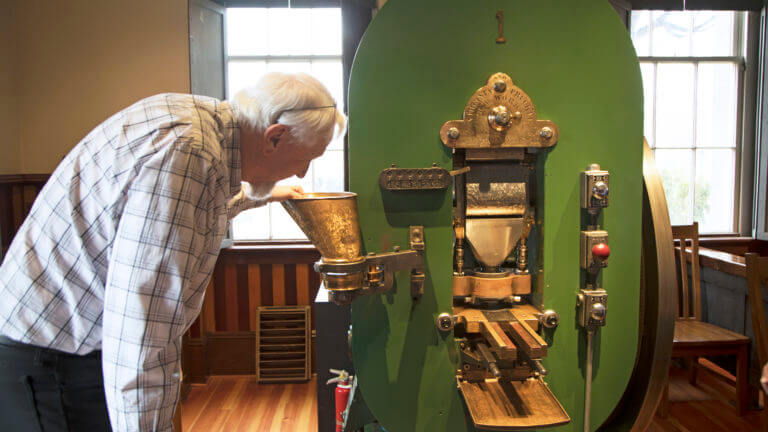 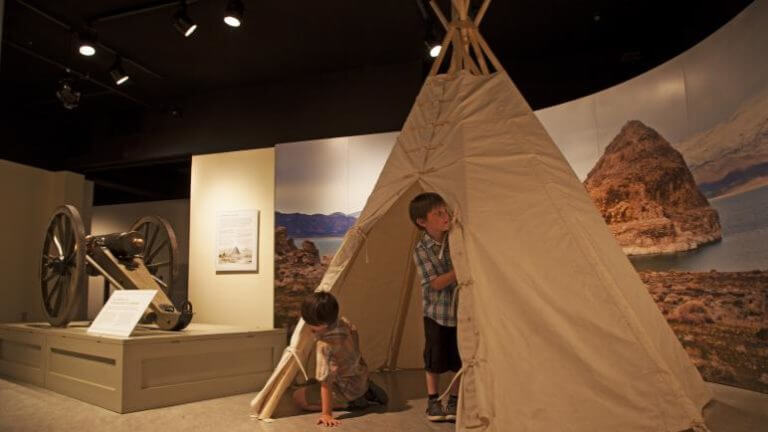 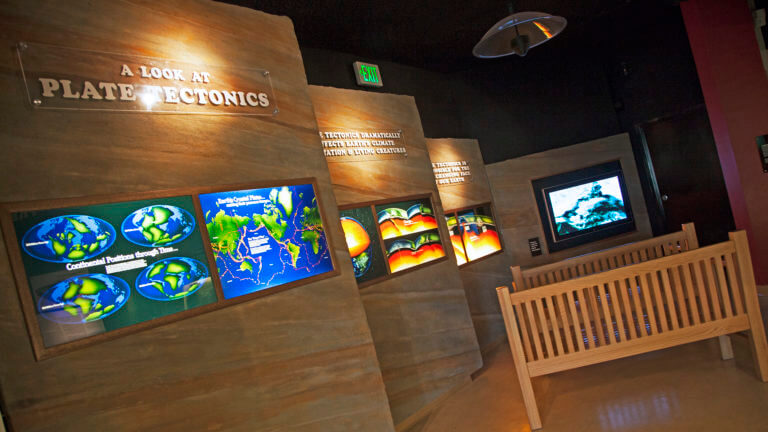 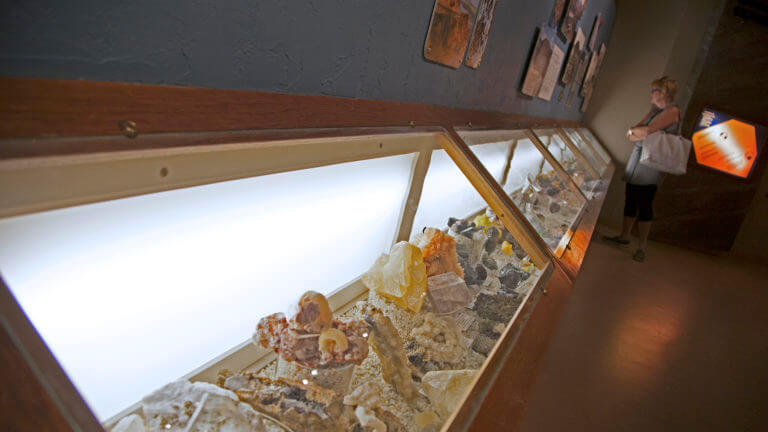 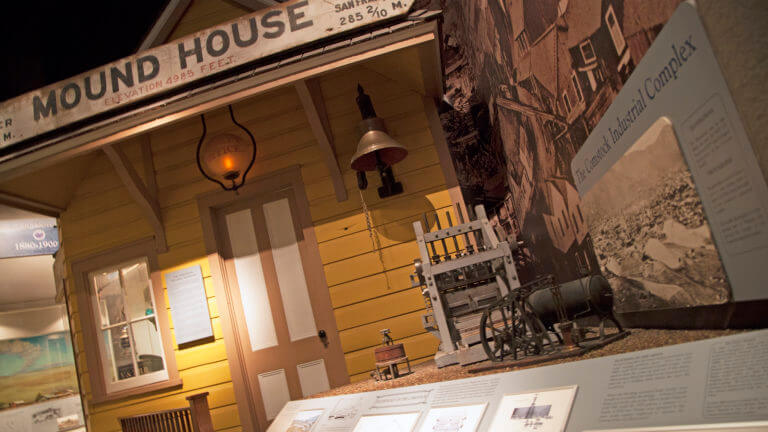 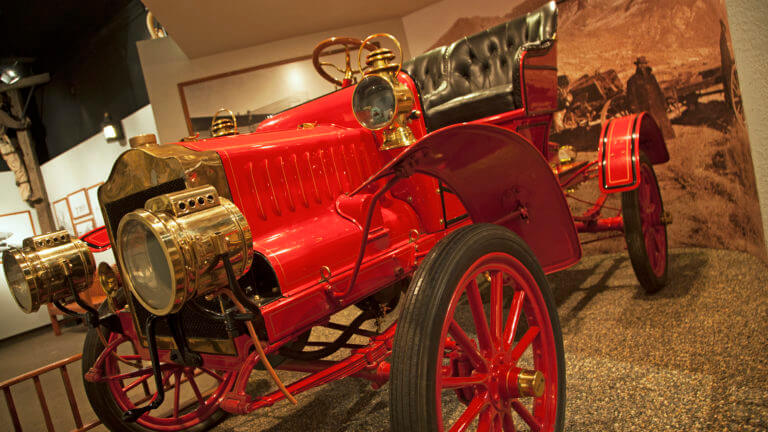 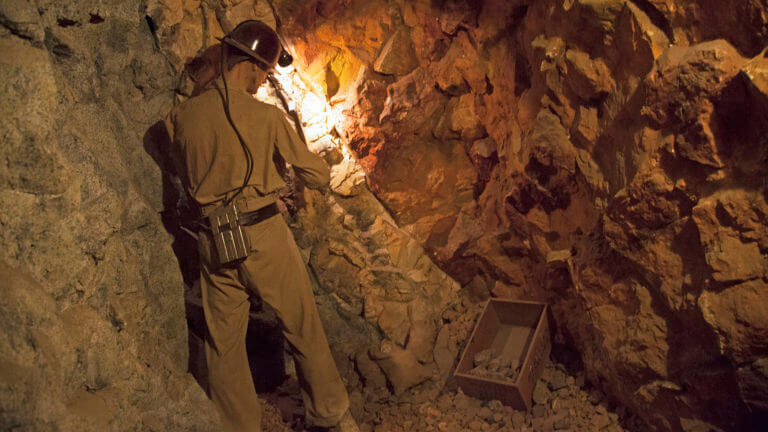 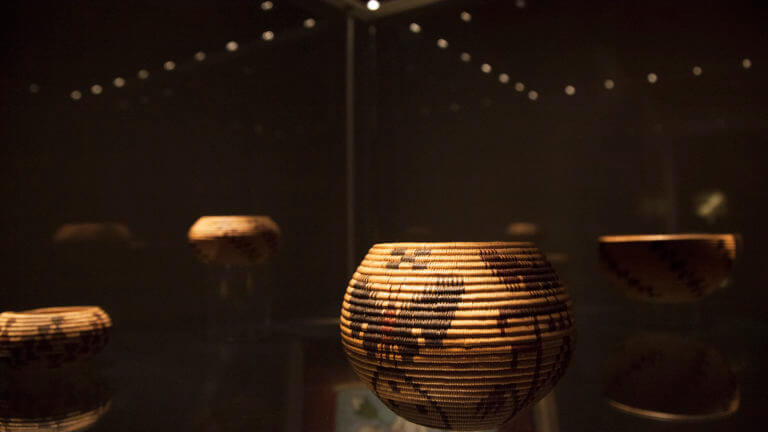 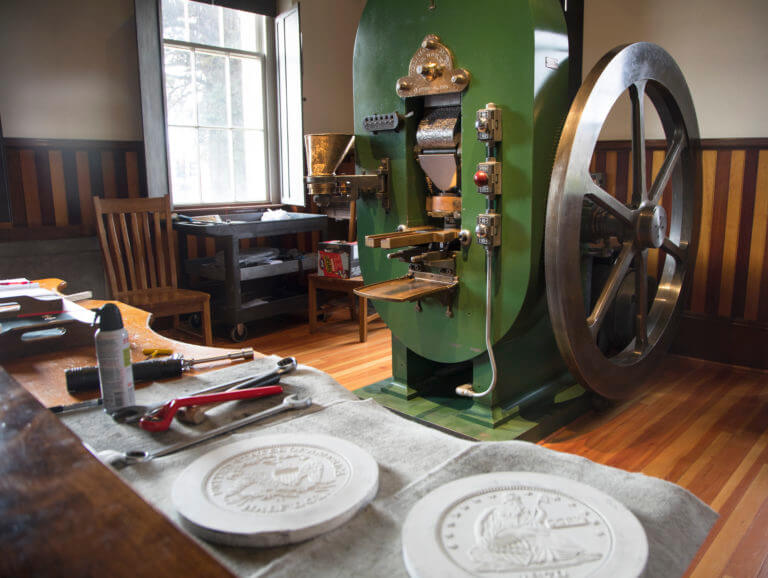