The Washoe Club is a historic saloon with a seriously haunted past… and present. This towering brick building lies in the heart of Virginia City’s bustling C Street, and is believed to be one of the most haunted locations in the West. Of all the places in Virginia City said to have had paranormal activity (trust us, there are a lot), the Washoe Club in Virginia City easily takes the gold. The property has been repeatedly featured on ghost-hunting television shows, like the Travel Channel’s Ghost Adventures and A&E’s Ghost Hunters. A legitimately creepy crypt and museum dedicated to the mystery of the building lends serious credibility to the ghostly claims connected to the property.

Whether you’re coming for a daily ghost tour, an overnight paranormal investigation, or a cold one at the historic bar counter, drinks flow just as easily. If you hang around long enough, you might just catch a good ghost story.

Part of the largest historic district in the state of Nevada, the Washoe Club is home to Virginia City’s oldest saloon. Timing was never its forte, however. The Washoe Club originally opened for business just four months before the Great Fire that destroyed most of town. The Saloon was rebuilt and opened a second time later in 1876. And aside from being a bar, the Washoe Club was designed to be the meeting grounds for the Virginia City elite. By the mid 1870s, Virginia City was booming, and the most skilled miners, famous prostitutes, gunslingers, writers, performers and businessmen flocked to the Comstock Lode, hoping to get in on the action.

The town’s wealthiest denizens wanted a place to meet, and formed the Old Washoe Club, otherwise known as the Millionaires Club. The exclusive quarters was on the second floor, above the Crystal Bar, and housed luxuries only imagined by the rest of the American West: the finest library east of San Francisco, a lavish billiard room, a parlor adorned with Italian marble and bronze statuettes, a wine room made from carved black walnut sideboard, and even a reading room in the shape of a grand piano. This elite social club met regularly, but in order to get in you had to meet one small criteria: be a millionaire. The Club’s membership roster included people like John Mackay, and other nationally significant members like Ulysses S. Grant, actor Edwin Booth, and railroad magnate Darius Ogden Mills.

As the Comstock declined, so did the Washoe Club, with membership renewals continuing to drop off monthly until its ultimate demise in 1897. The famed Territorial Enterprise reported, “The Closing of the Washoe Club marks an era in the history of Nevada, as did its opening.”

The Saloon on the bottom level of The Washoe Club continued to operate long after the Club shuttered, though the second and third floors sat empty for decades. Lavish amenities were stripped over time, specifically in relation to a renovation gone wrong in the 1980s. Though the second and third stories haven’t been in use for more than 100 years, that isn’t stopping the ghosts.

You don’t have to be part of the Ghost Adventures crew to partake in hourly Ghost Tours, or if bravery is a particular strong point, spend the night in the Old Washoe Club for an overnight investigation. Here, groups will be locked down for the evening with access to all three floors of the Washoe Club, including The Crypt and Spiral Staircase: the longest freestanding spiral staircase ever built, which is said to be haunted by a resident spirit named Lena.

The Washoe Club Museum & Saloon are open year round, seven days a week. Guided tours run every day from 11:00 AM to 5:00 PM, typically starting every hour on the hour, and includes all three floors of the Washoe Club. As Virginia City’s most haunted destination, please note that hourly Ghost Tours tend to fill up quickly, so be sure to call ahead to make certain your spot is reserved.

Entry into The Washoe Club Museum is $8 for adults and $5 for visitors under 16. Overnight investigations are $400 per group, which includes access to all three floors, including the crypt and spiral staircase. Each member of your party must also become a basic member of The Washoe Club Restoration project at the $20 level. 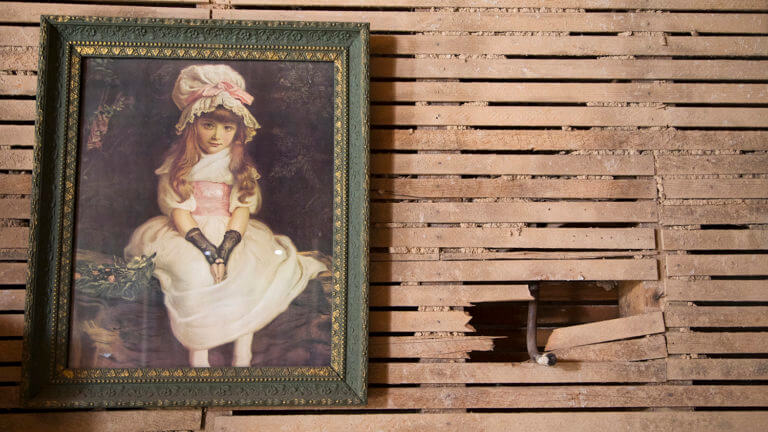 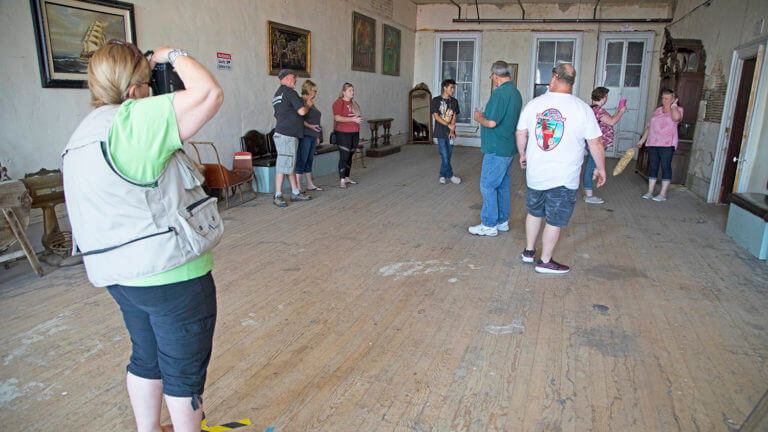 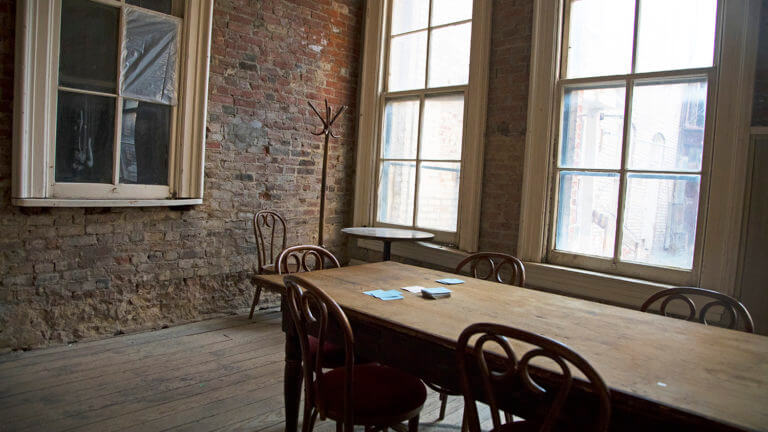 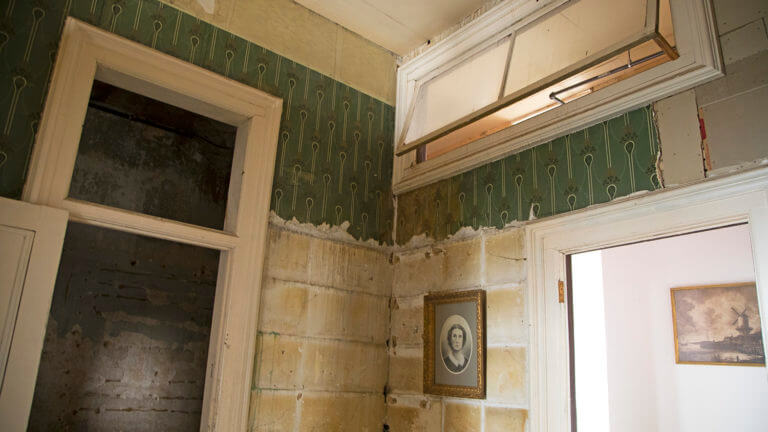 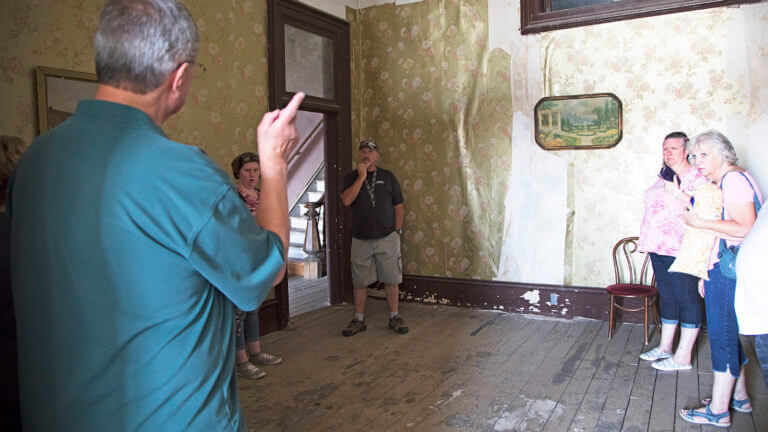 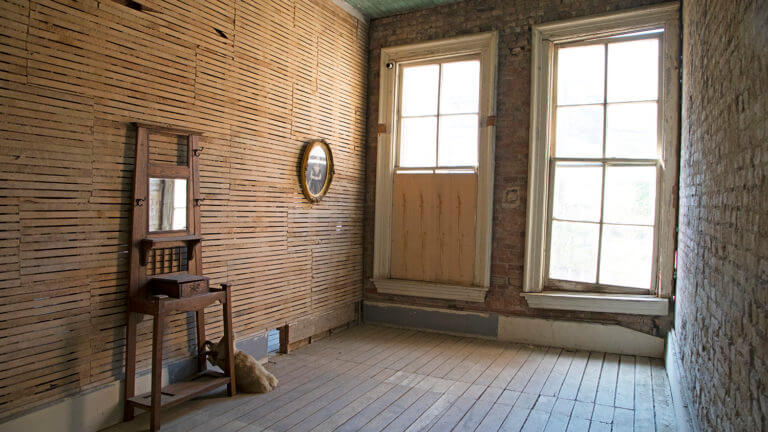 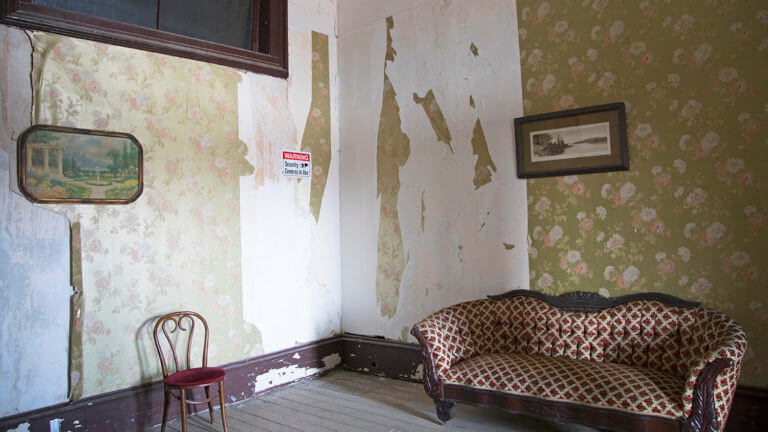 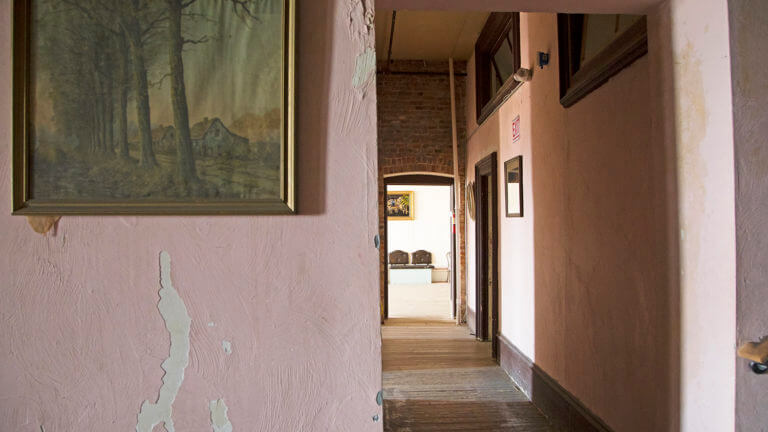 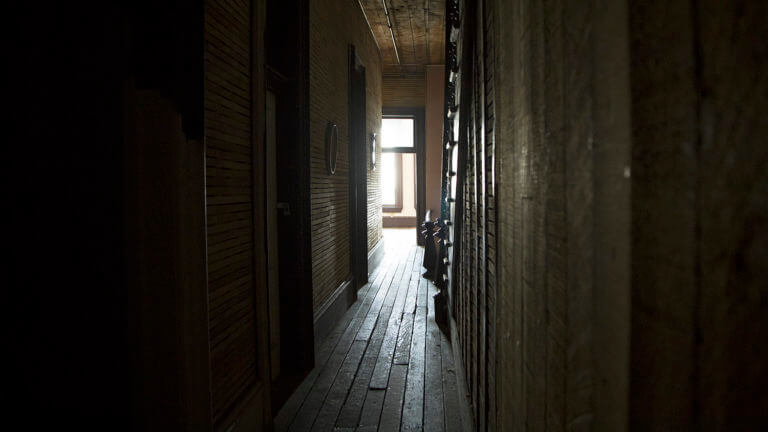 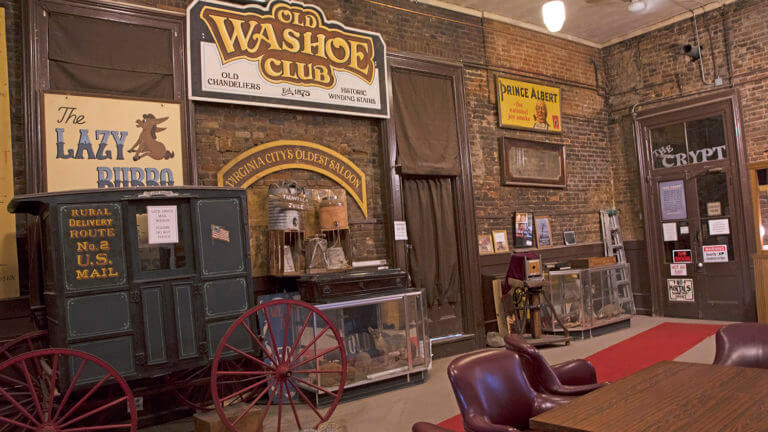 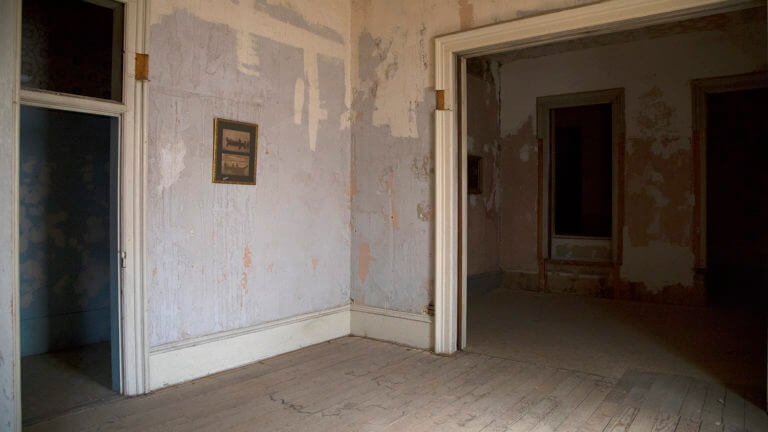 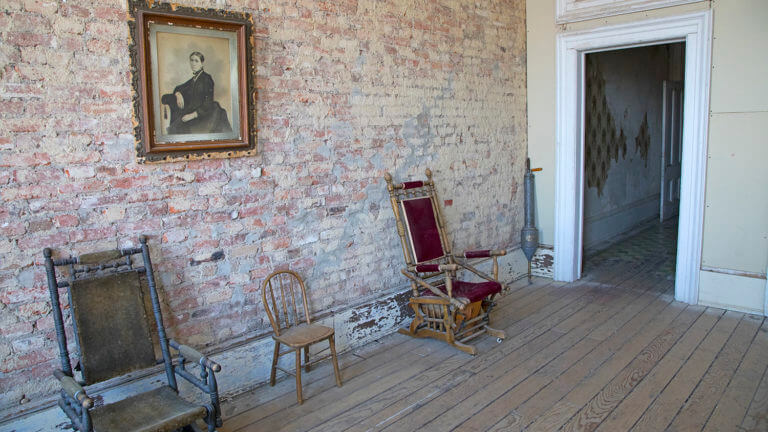 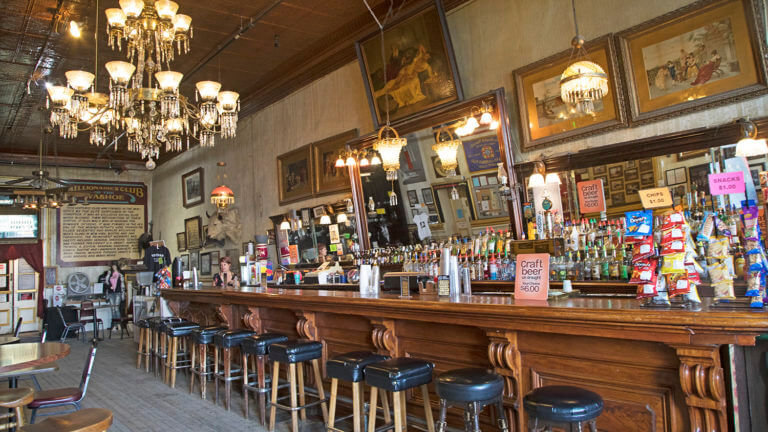 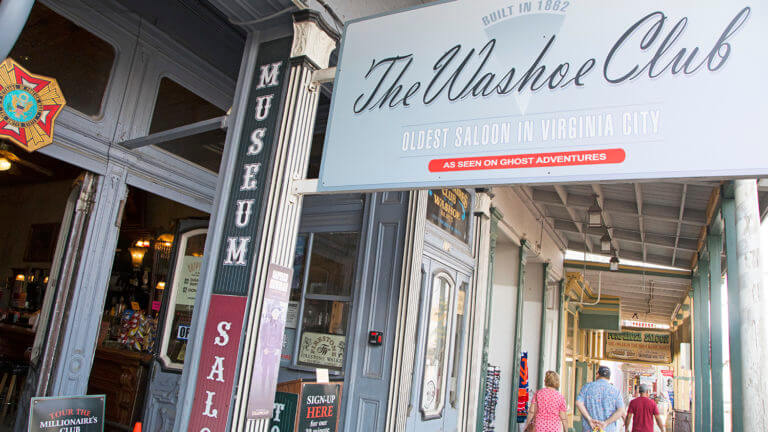