Nestled high against the side of the Shoshone Mountains, the mining town of Berlin sprang to life in 1863. After a small group of prospectors discovered silver in Union Canyon, many prospectors followed suit, creating the Union mining camp. Later in 1894, the Union Mining District was formed, which was made up of other small mining camps in the area, like Ione, Grantsville, and Berlin. The first assay report in Berlin Canyon was in 1869, but it wasn’t until 1896 that the Berlin Mine was officially established.

From there, the Berlin Mine continued to prosper, gaining serious notoriety by 1908. During this time, Berlin and its Union suburbs supported around a growing 250 people, comprised of people of all trades, including miners, woodcutters, charcoal makers, a doctor and nurse, a forest ranger, and—in true Old West fashion—a lady of the night or three. Berlin’s popularity was short-lived; like many boomtowns, the mine dried up, prompting people to move on to more prosperous mining camps, and Berlin plummeted into abandonment by 1911. Even as a small community, the Berlin Mine managed to produce 42,000 troy ounces of gold, totaling $849,000 (worth about $2,300,000 today). Remarkably, all of the ore was extracted from nearby tunnels by hard rock mining techniques.

The Discovery of the Ichthyosaur in Nevada

Berlin is a truly iconic Nevada ghost town. Many of the original buildings—all preserved in a “state of arrested decay”—remain on the grounds, and some of their original occupants lie interred in a nearby cemetery. Take a self-guided tour of the Berlin townsite to imagine what life must’ve been like here in the late 1800s / early 1900s, or hop on a guided tour of the Diana Mine to dig even deeper into this site’s fascinating past.

Even with all the mining activity in the area, the people living in this central Nevada region had no idea that 225 million year old fossils were sitting right beneath them. While Nevada State Parks now protects all of the history in Berlin, it was originally made an official park to protect and display North America’s most abundant concentration of the largest known ichthyosaur fossils. The area was rediscovered in 1928 when Dr. Siemon Muller encountered a naturally eroded area on the hillside above Berlin. Excavations began in 1954, unveiling a total of nearly 40 ichthyosaurs in the Nevada State Park. Until 2004, these remains included the largest number of ichthyosaurs ever discovered, worldwide.

Living during the same period as the dinosaurs, these fascinating prehistoric marine reptiles differ from all other known reptiles. With a fish-like appearance and movement, these toothy-snouted, carnivorous reptiles hunted free-swimming mollusks and can be compared to whales and dolphins, especially in that they gave birth to live young. Ranging in size from about 2 feet to 50 feet in length, Ichthyosaurs are one of the most highly specialized reptiles to have ever existed, accolades that earned its status as Nevada’s State Fossil. Today, visitors can take the Fossil House Tour to get a glimpse of these fascinating remains. When tours aren’t running, a large viewing window and interpretive signs give visitors an overview of the dig site. For the most up to date information on Fossil House Tour hours, click here.

In addition to an impressive amount of history and glimpses of the Nevada State fossil, visitors can enjoy hiking, a picnic area, and a campground in Berlin, Nevada. The park contains 14 well-spaced units, suitable for tents or RVs up to 25 feet—each with fire rings, barbeque grills, covered tables, seasonally available drinking water, and restrooms.

The Berlin-Ichthyosaur State Park is open 24 hours a day, seven days a week. For more information about planning your visit to Berlin, get in touch with the park directly at (775) 964-2440 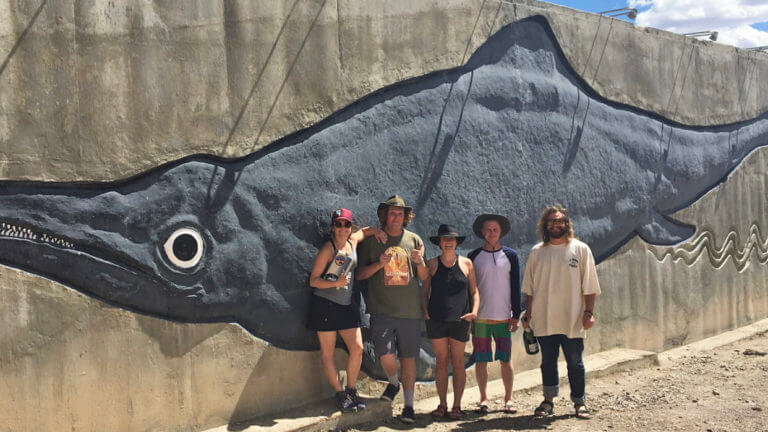 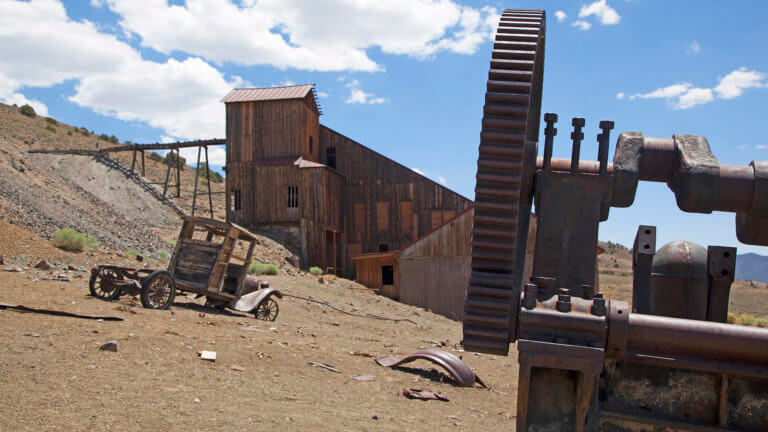 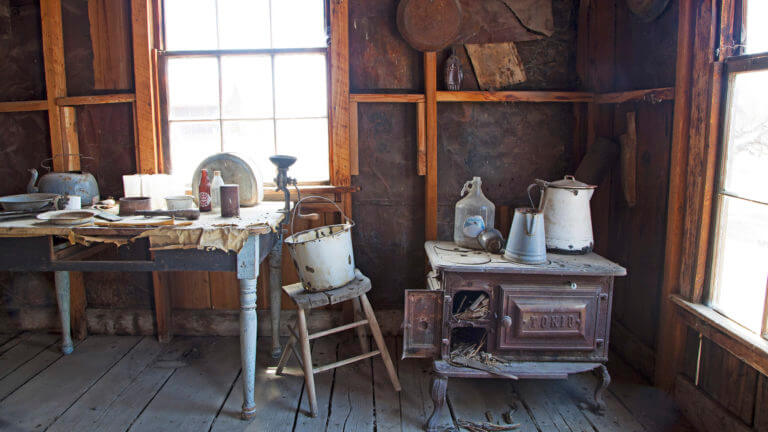 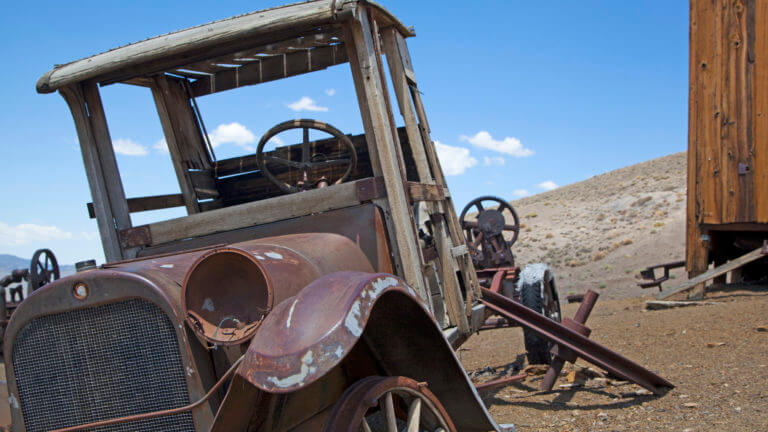 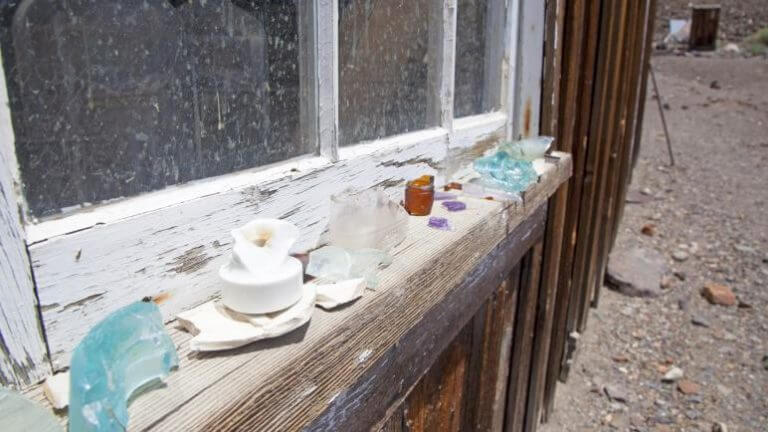 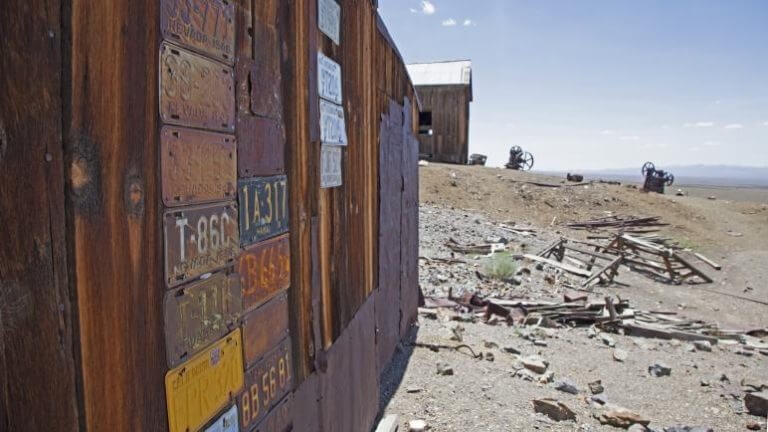 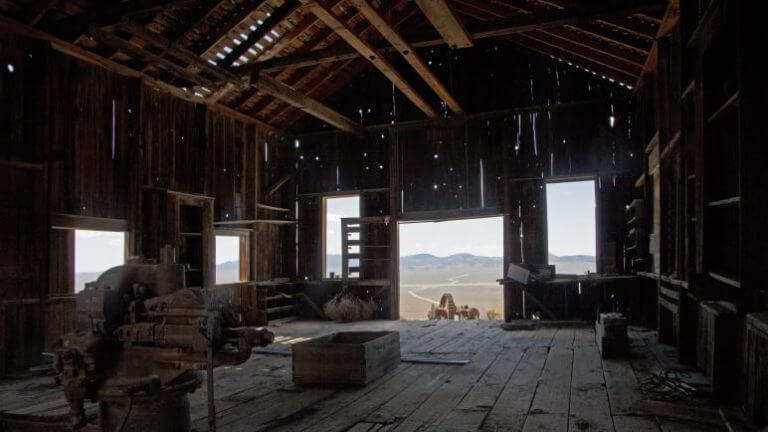 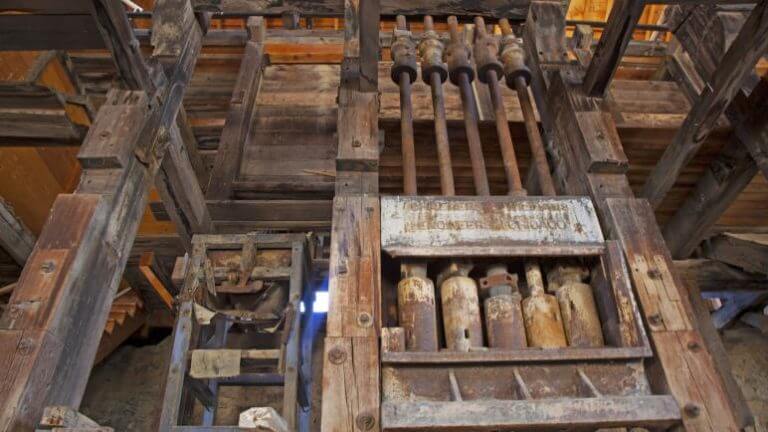 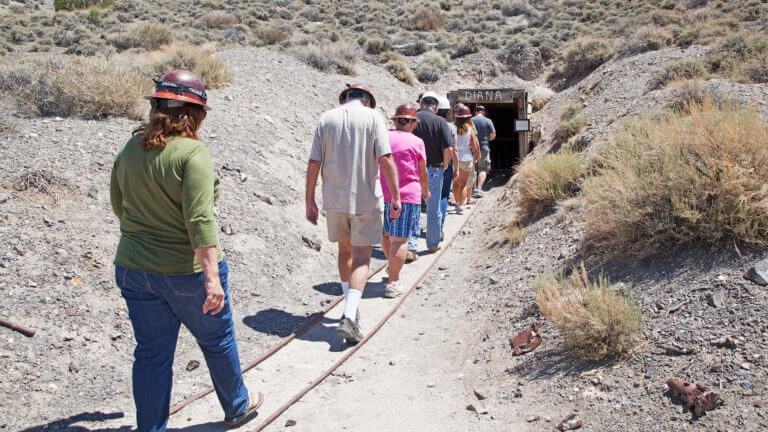 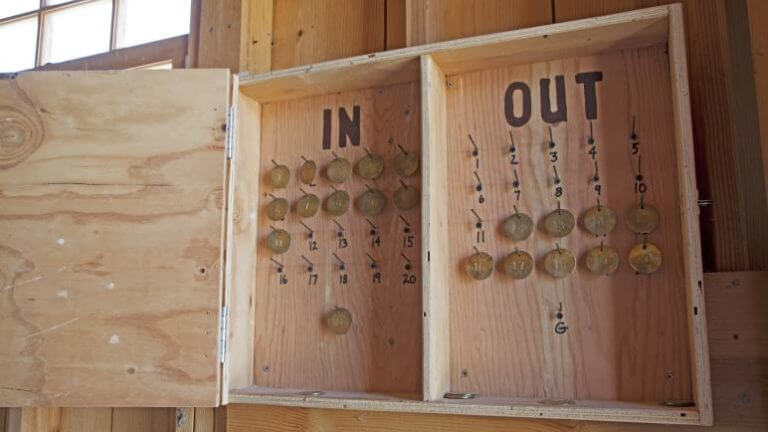 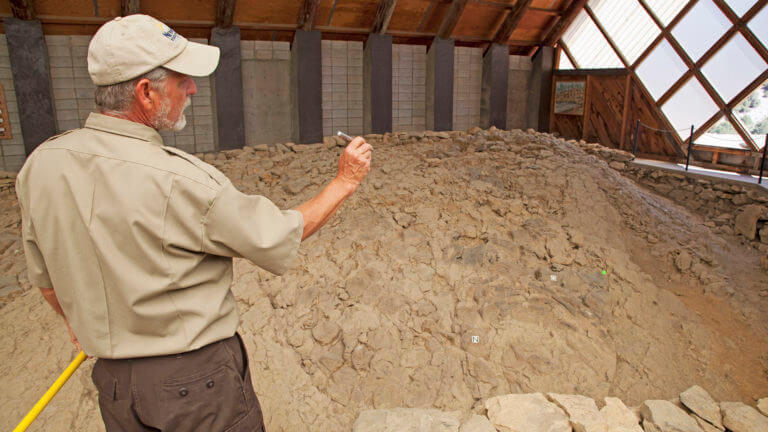 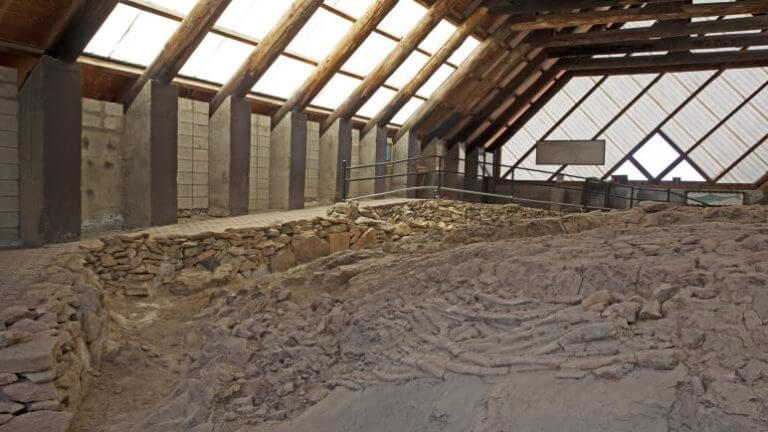 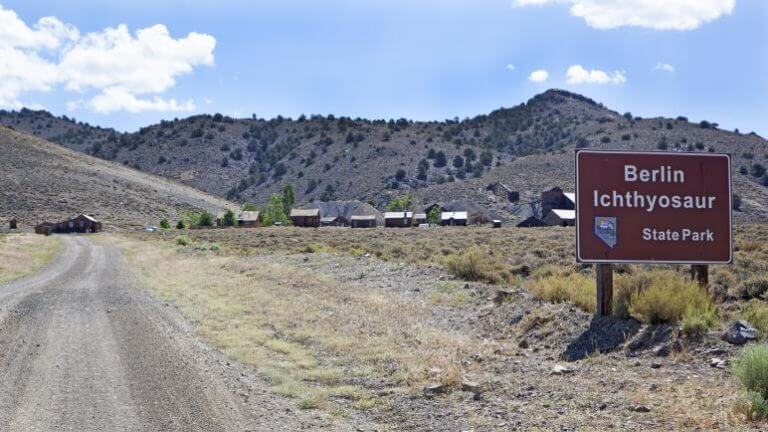 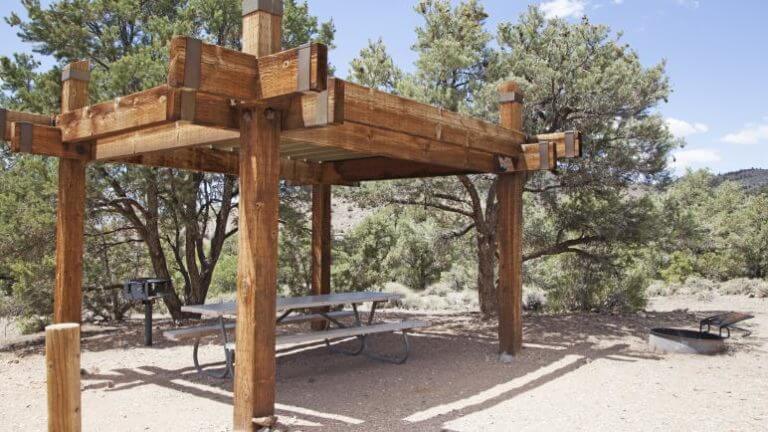 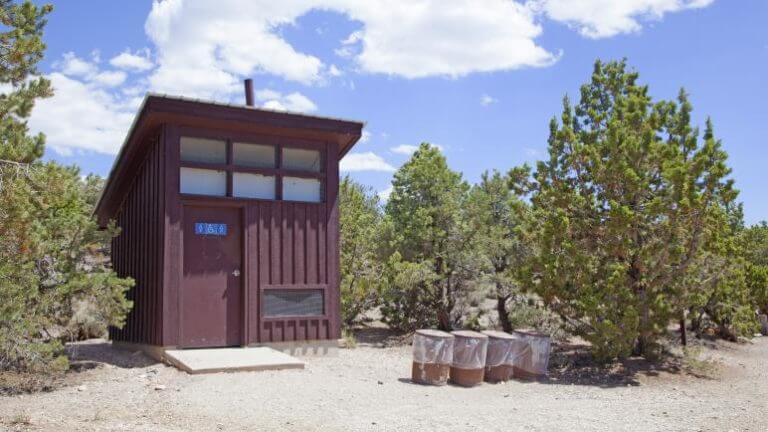