Anyone who’s spent time in historic Virginia City can attest to the undeniably comforting coo of the train whistle that can be heard throughout the city, beckoning visitors for a ride back in time. This alluring whistle belongs to the Virginia & Truckee Railroad, one of the most famous of all American Short Line Railroads and the oldest locomotives in the state of Nevada and has been a permanent fixture of Virginia City since 1869. Considering Virginia City is home of the Comstock Lode (or the largest silver strike in United States history), finding a way to haul silver and gold rich ore in and out of the region was a necessity. Silver was discovered here in the late 1850s, and by 1869, construction on the Virginia & Truckee Railroad began, in hopes of connecting Virginia City, Gold Hill, and Silver City to Carson City.

In its heyday, the Virginia & Truckee Railroad hauled millions upon millions of dollars in gold and silver ore from the mines deep below Virginia City and the surrounding areas, running an impressive 45 trains per day for 74 years straight. Though the main goal of this railway was to haul gold and silver rich ore down to Carson City where it could be sold and minted, the Virginia & Truckee also ran passenger cars. The “Lighting Express” connected with the newly constructed transcontinental railroad, and ran luxury passenger cars like the Inyo and McKeen. Today, the McKeen is considered to be one of only three national historic landmarks that moves. Best yet, many of the original V&T historic locomotives are preserved, and can be found throughout the area. The Inyo, McKeen, and Dayton are restored to their original glory and housed at the Nevada State Railroad Museum in Carson City, and other parts of this historic railway can be found at Virginia City’s Comstock History Center, too. 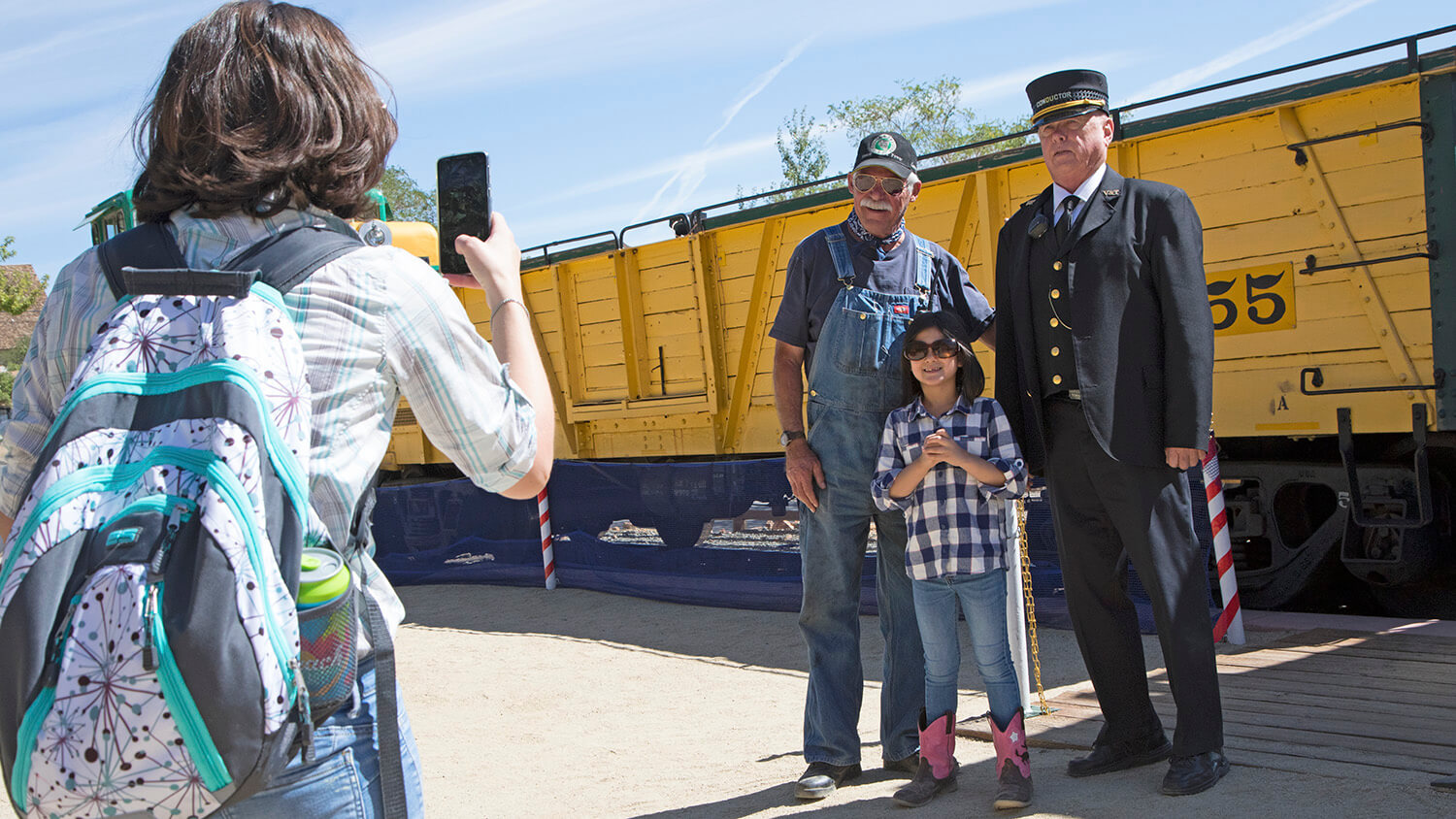 The Virginia & Truckee was one of the most famous railways in the west, and visitors exploring Virginia City have the unique luxury of riding this storied line today. Located a short walk from Virginia City’s historic downtown, the V&T operates 100 year-old steam engines and heritage diesel locomotives from its original 1870 depot. A series of trains run daily, but be sure to check train schedules prior to your visit, to see if you can be part of theme train rides offered here. Specialty trains, including Day Out With Thomas, Pumpkin Patch Trains, the Candy Cane Express, and more are just a few to take part in! No matter how you choose to experience the V&T, any visitor aboard will ride the line through some of the most famous bonanza Comstock mines and ruins, while listening to the conductor narrate remarkable stories of the legendary bonanza that took place here. Aside from the endlessly fascinating history of Virginia City, visitors will also have the opportunity of spotting bands of wild horses, raptors, and other native wildlife that calls these ranges home. 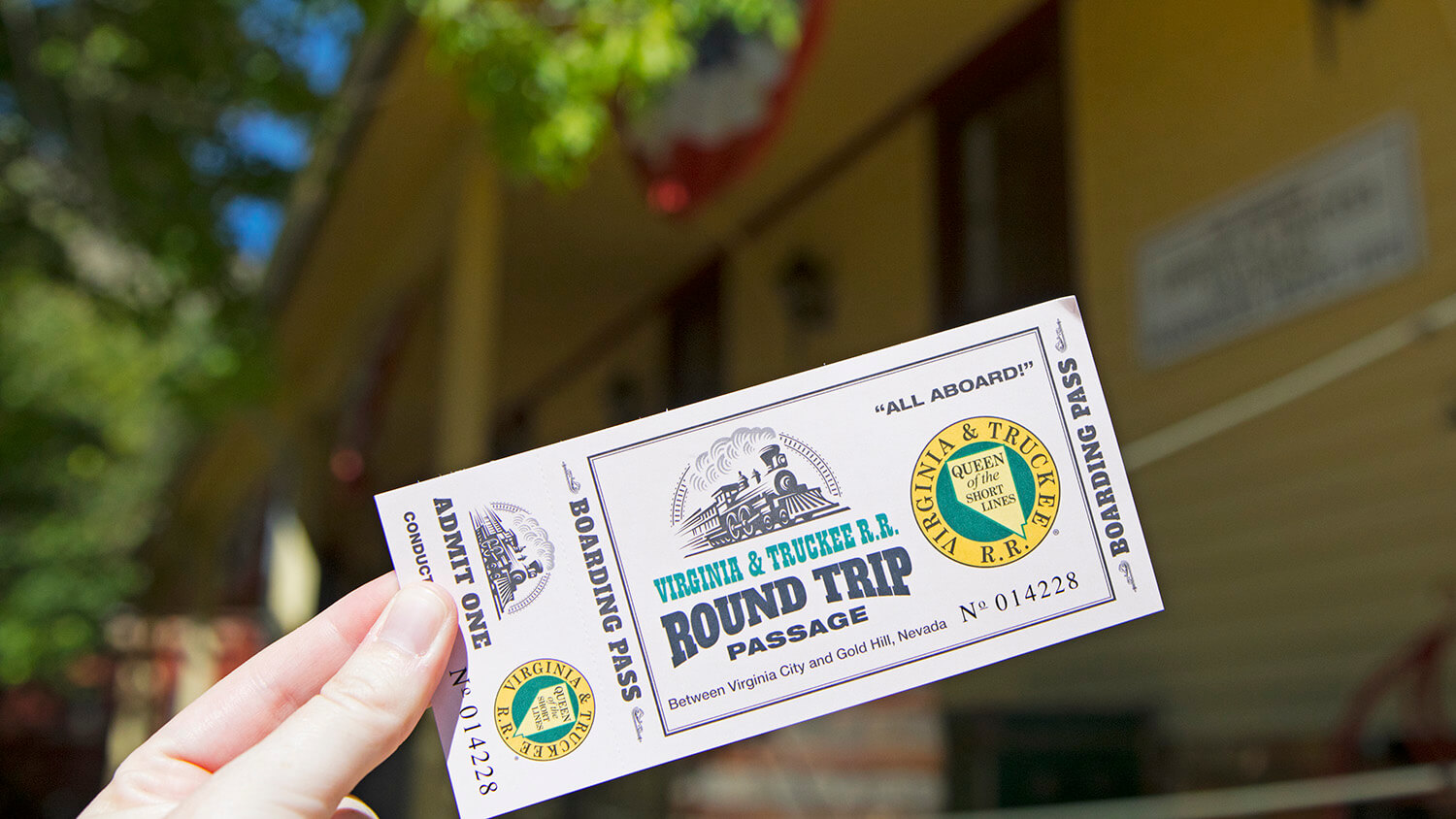 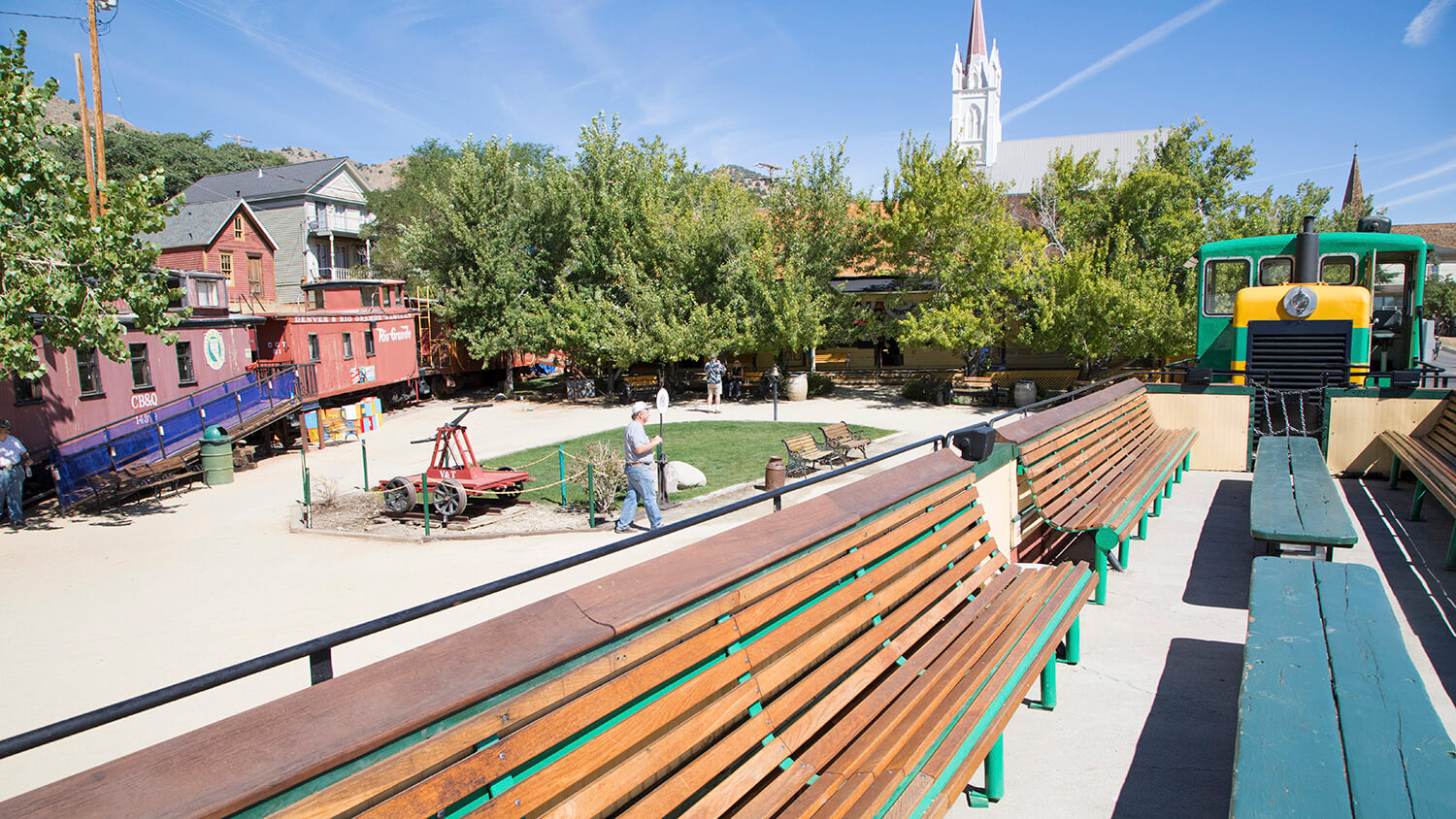 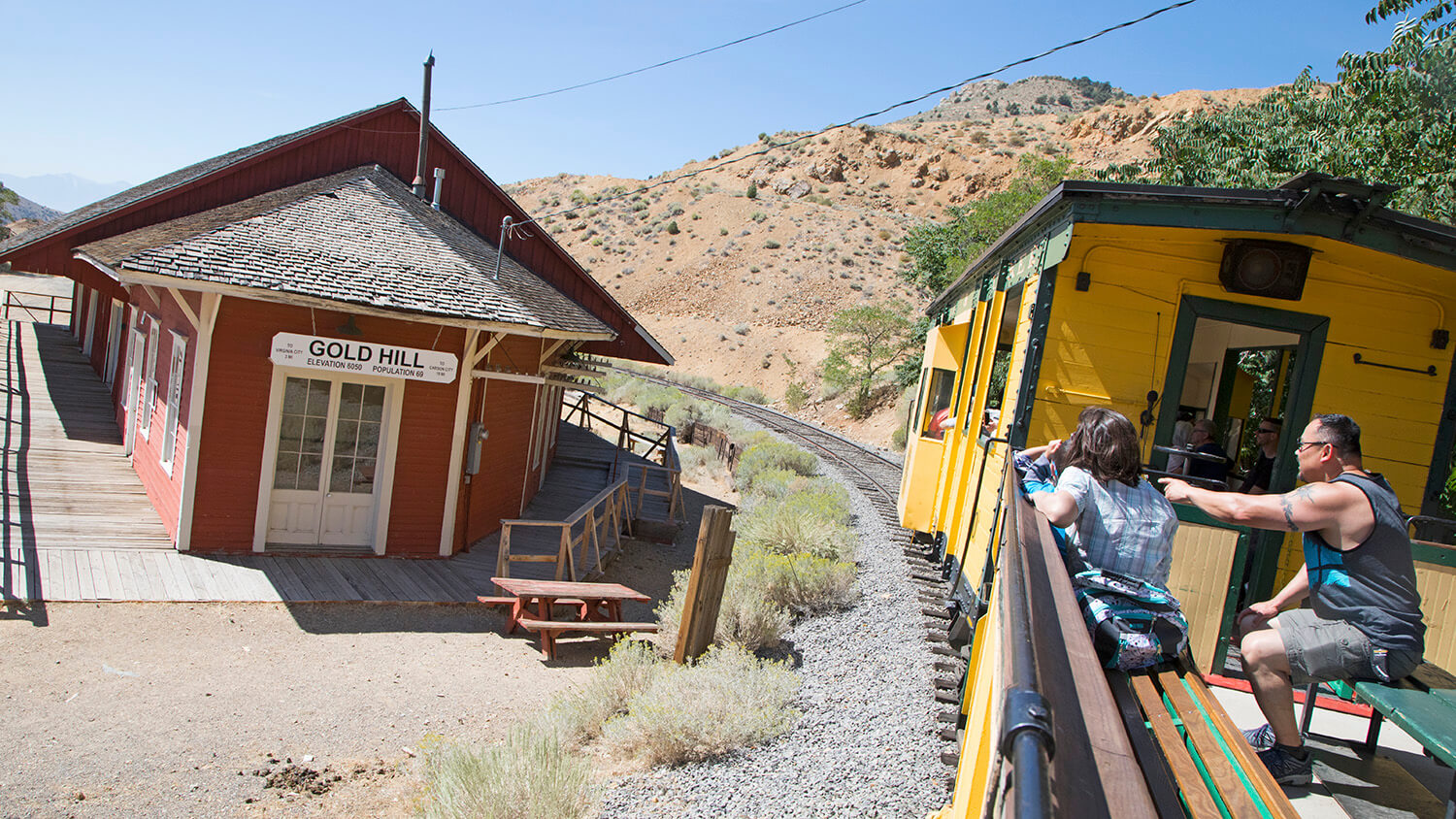 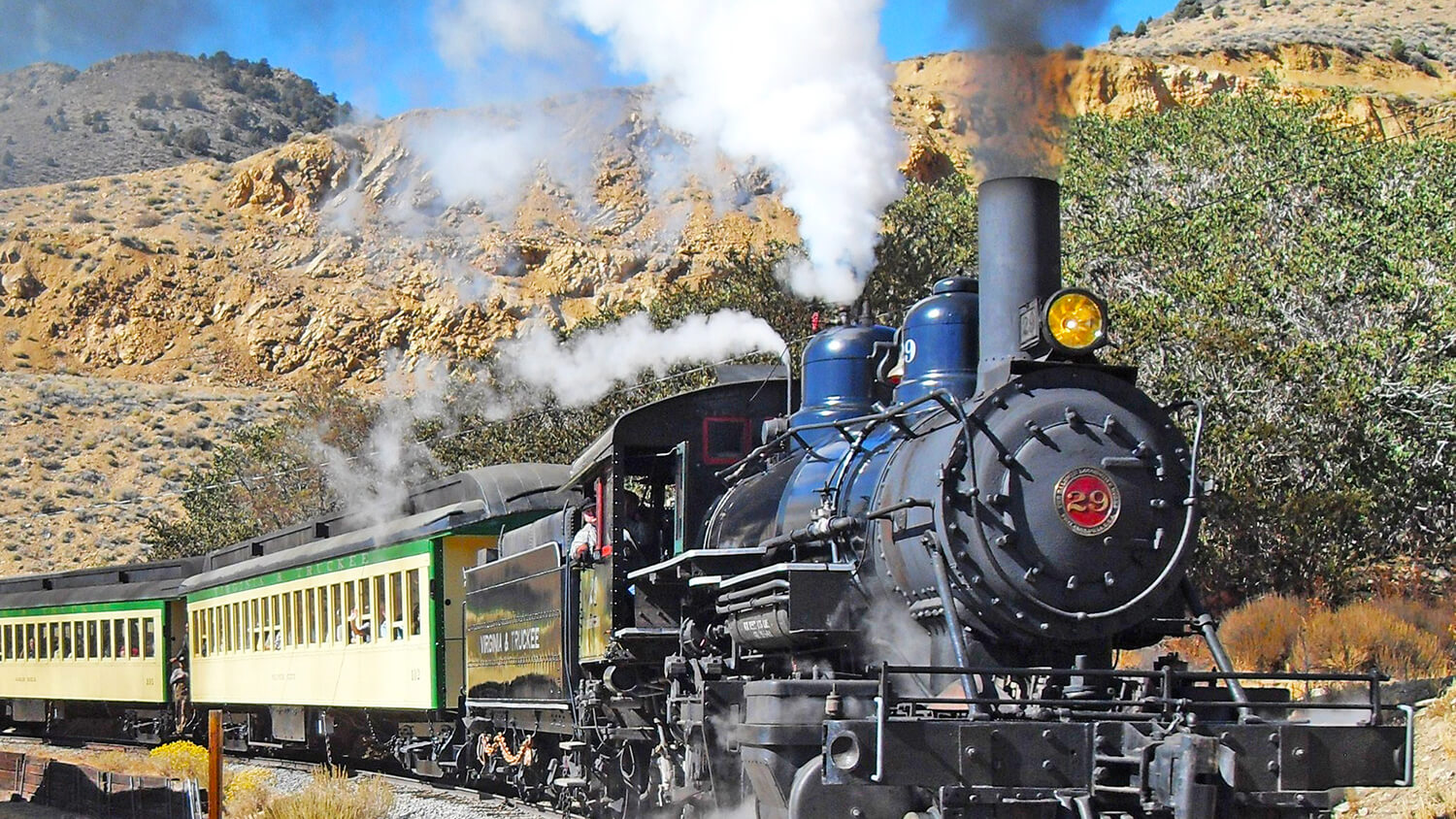 The V&T has seven departures daily year round on historic. Admission for adults typically ranges from $12-14 and $6-7 for kids ages 12 and under, or opt for all day pass! For the most up to date schedule of trains, and details on admission and reservations, dial 775-847-0380 or visit VirginiaTruckee.com. 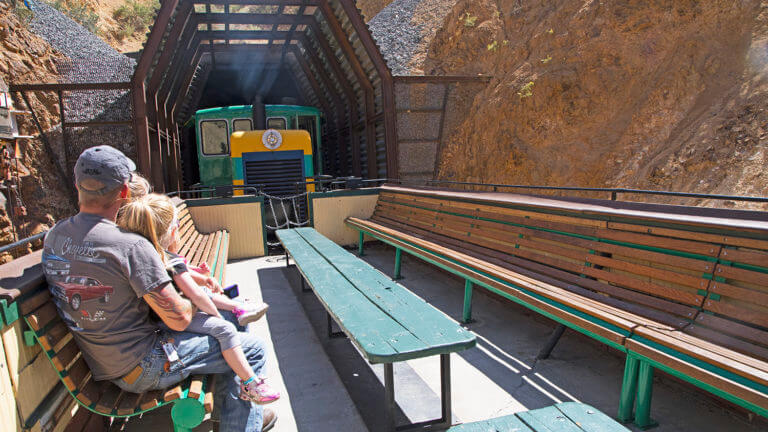 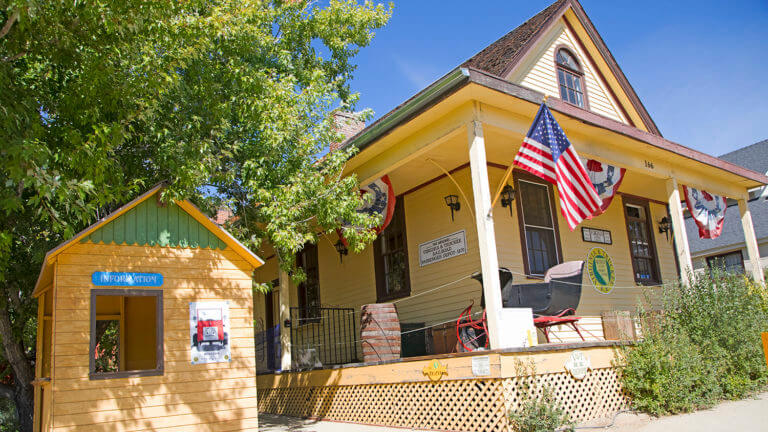 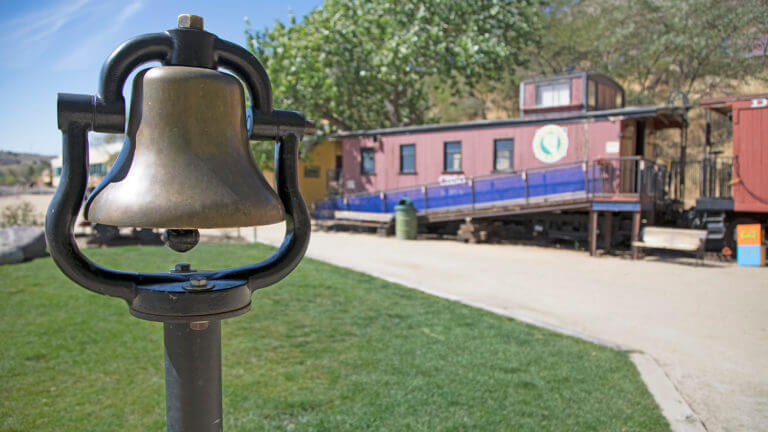 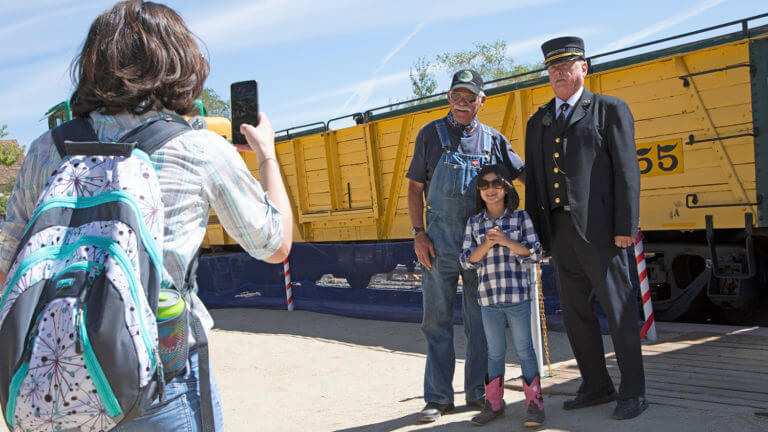 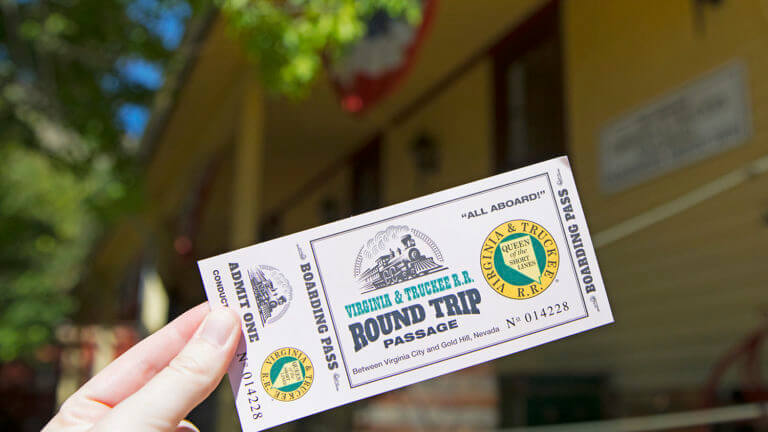 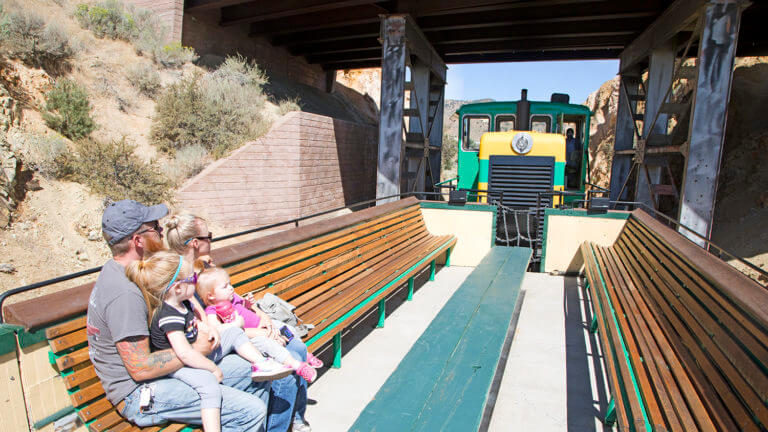 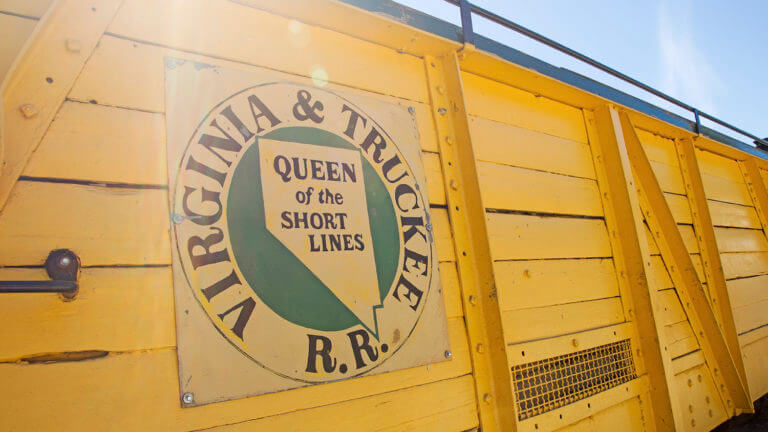 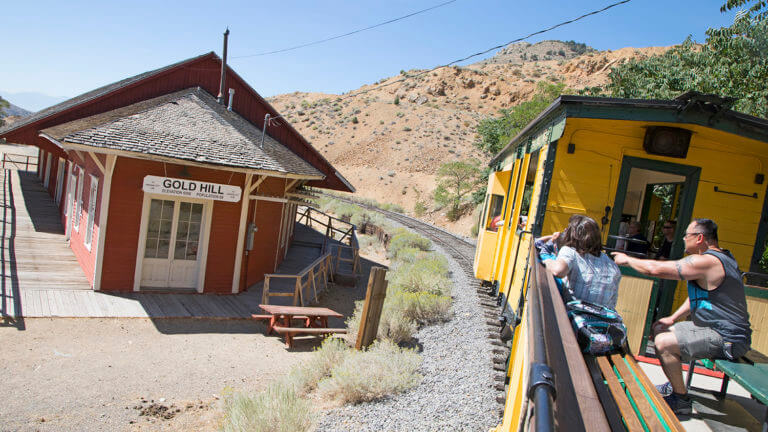 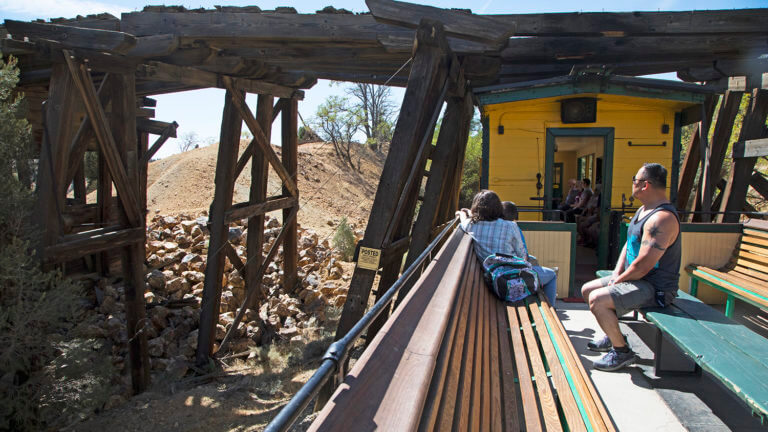 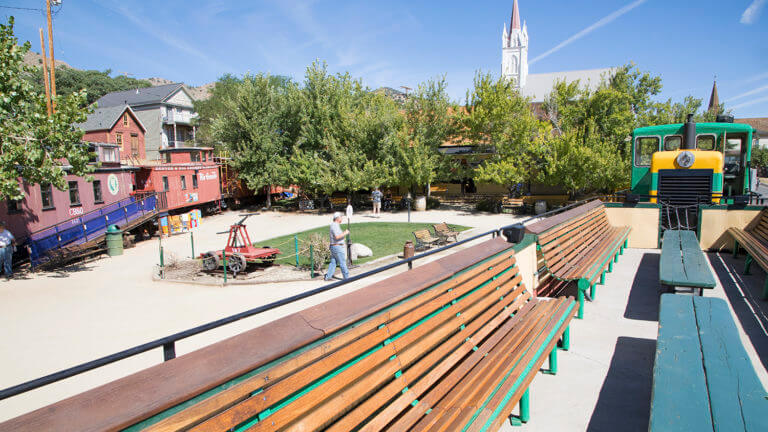 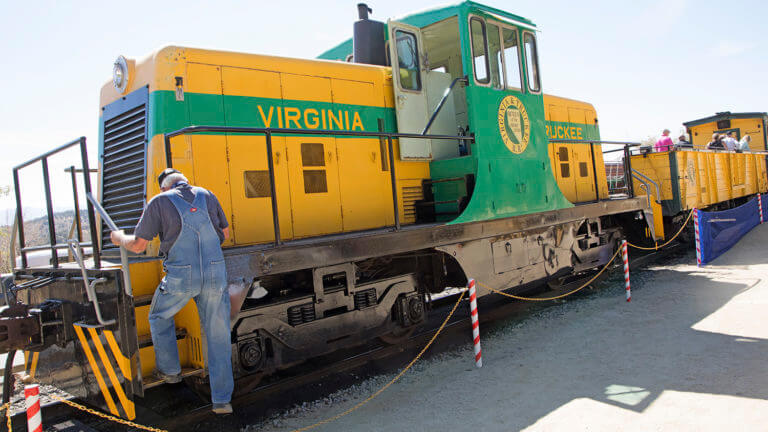 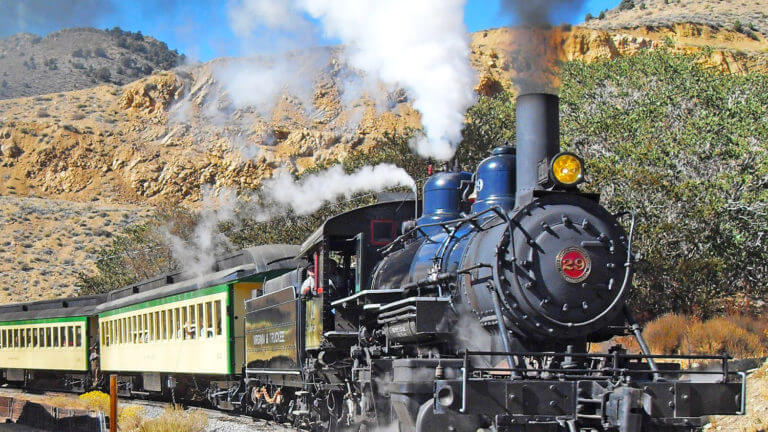 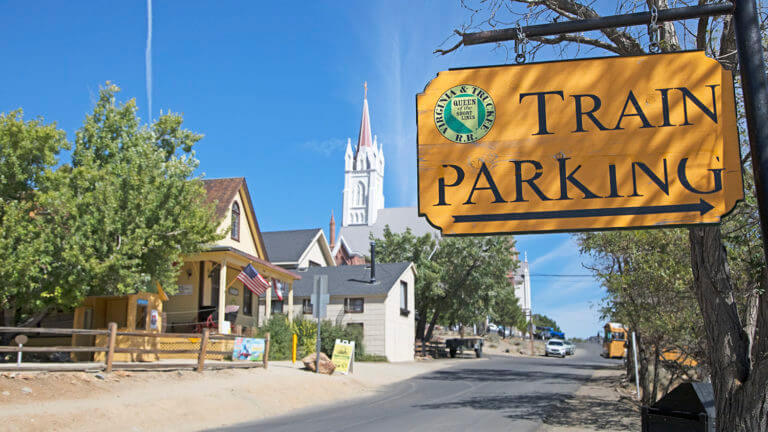 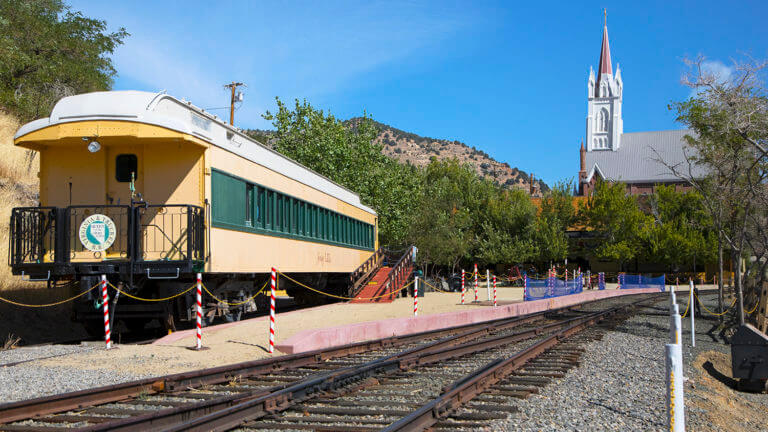 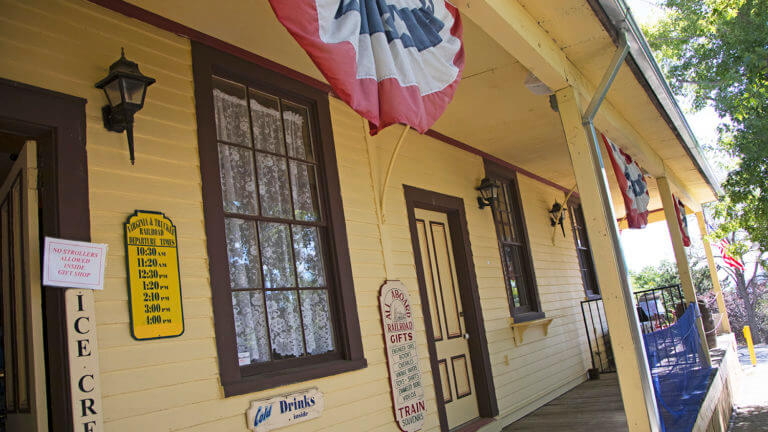 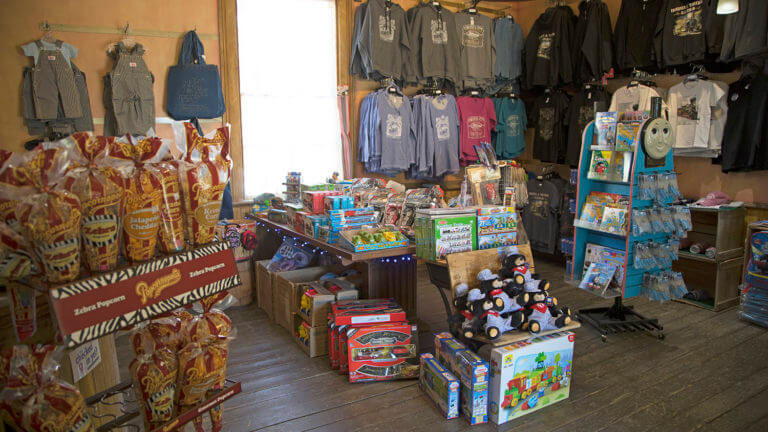