If it’s paranormal history you’re after, well then do we have a Nevada haunt for you. Situated in historic downtown Las Vegas is one of the city’s newest and most popular attractions: Zak Bagans’ The Haunted Museum. You may know him as the longstanding on camera host for Discovery Channel’s Ghost Adventures, and in 2018 he opened the museum, showcasing his personal collection acquired over the course of his lifetime. Developing a profound interest in the paranormal when he was just 10 years old, Zak Bagans has had a lifelong fascination with the unusual and unanswered questions about the afterlife. At The Haunted Museum, everyone has the chance to experience the spine-chilling vibe of the spirit world.

Despite being situated in the heart of a major metro area, the property the museum is housed in was originally owned by a prominent businessman. Through the years, spirits have been rumored to roam the halls, terrorizing past occupants and even modern day visitors to the museum. When visiting the museum today, venture down creepy winding hallways and secret passageways into more than 30 rooms that rival scenes from Hollywood horror films, setting the stage for frightening artifacts about each paranormal piece.

Among the hundreds of terrifying possessions Zak has accumulated, see artifacts like Dybbuk Box—known as the world’s most haunted object. The vintage wine cabinet inspired the movie The Possession and is said to house a malicious spirit. Shortly following its arrival, holes mysteriously began to appear around the artifact. A Downtown Las Vegas marketing executive also witnessed a black-cloaked figure pass through the exhibit’s closed door during a private tour with Bagans.

Perhaps the most unsettling, see the original staircase from Indiana’s “Demon House,” notorious for powerful paranormal activity before being demolished in 2014. The wooden banister and creaky steps now stand in a dimly-lit corner, resting on a blanket of dirt from the location. Following its installation, a group of construction workers walked off the job and refused to come back.

Zak Bagans’ The Haunted Museum is open Monday, and Wednesday through Saturday from 1:00 p.m. to 9:00 p.m., open Sundays from 12:00 p.m. to 8:00 p.m. and closed on Tuesdays. Tours start about every 15 minutes throughout our operating hours and are taken on a first come, first served basis. Make note that Zak Bagans’ The Haunted Museum does not take reservations—all visitors are subject to various wait times upon your arrival. Due to the disturbing nature of some exhibits, all visitors are required to sign a waiver stating they understand the risks before entering.

To purchase tickets online, click here. For more information about planning your trip to Zak Bagans’ The Haunted Museum, dial the museum directly at (702) 444-0744. 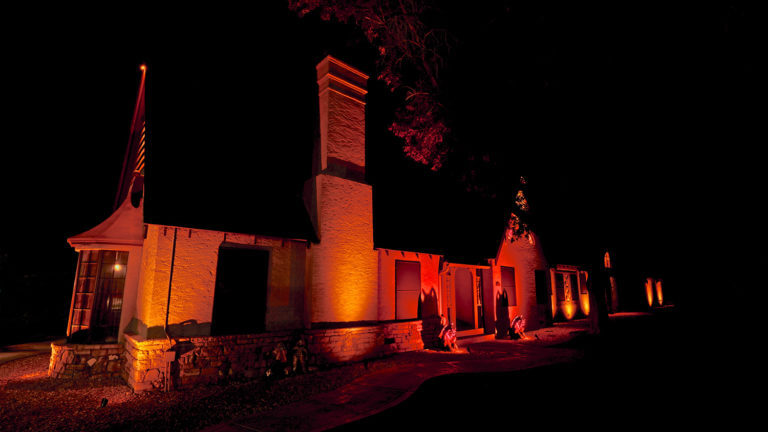 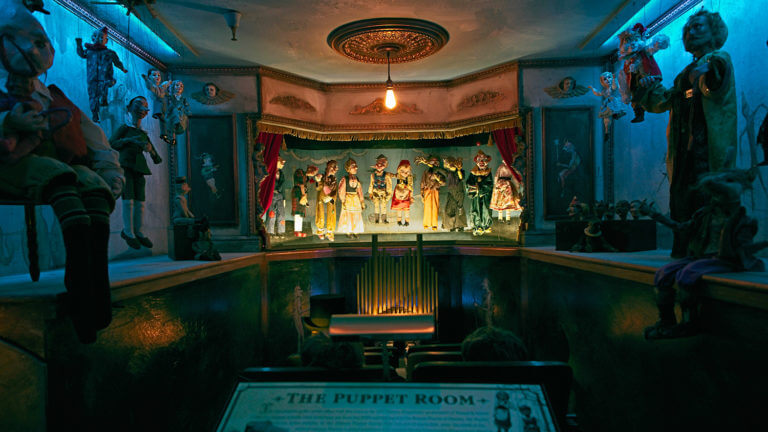 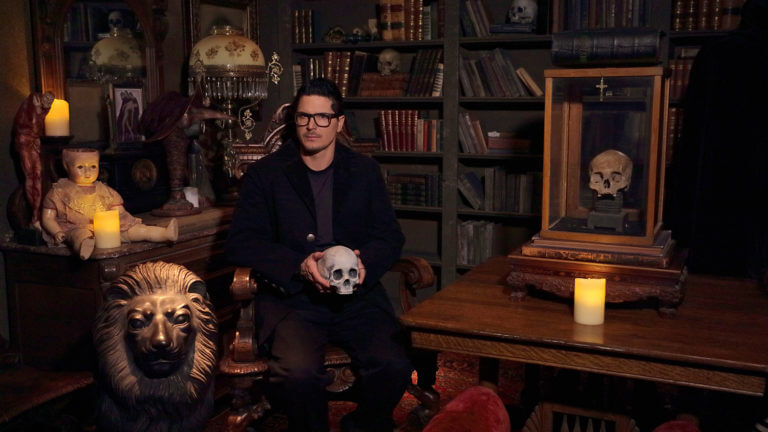 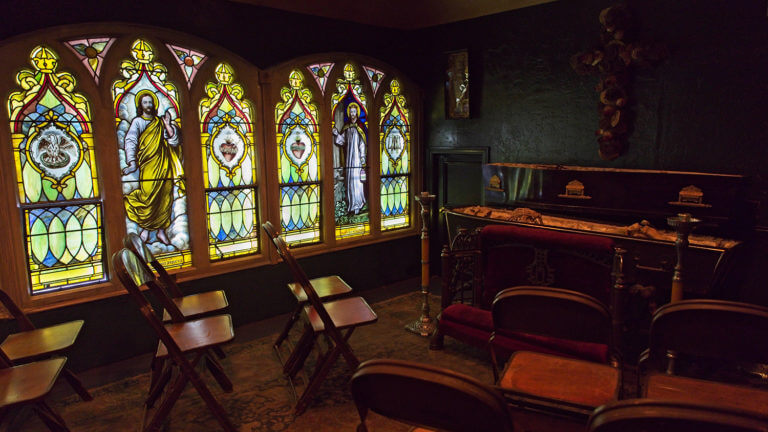 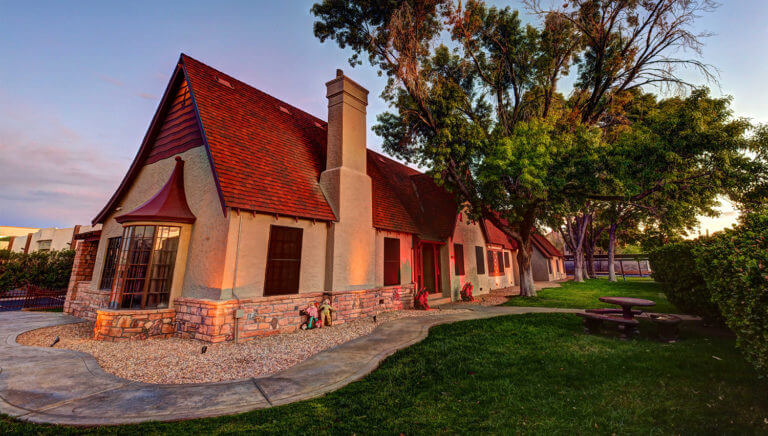