Founded in 1975 by artists seeking a makerspace of their own, the Brewery Arts Center in Carson City, Nevada, stands as one of the most dedicated art and culture centers in the Silver State. Aside from being an enriching venue for theater, music, and live performances, the BAC features local makers’ craft and folk art, jewelry, paintings, photographs, an on-site pottery studio, art galleries displaying works from all mediums, rotating exhibits, a robust lineup of classes, and live music events by local and nationally touring bands throughout the summer.

Looking for music in Carson City tonight? If you’re here during the summertime, get in on 10 weeks of live music at the Brewery Arts Center with the Levitt AMP Concert Series.

History of the Brewery Arts Center

Set in the heart of Carson City’s West Side Historic District along the Kit Carson Trail, the Brewery Arts Center predates Nevada statehood as Nevada’s longest-operating brewery. Founded by John Wagner in 1860 just one year after Nevada’s Comstock Lode silver bonanzas, life in Nevada’s newly formed Capital City was good and business was booming. Here, a brewery and bar were on the main floor, while the upper level served as the local Masonic Lodge from 1865 to 1919. The brewery made steam beer—a bottom-fermenting brew without the constant cold temperatures that traditional lager beers required—made from pure Sierra Nevada waters flowing from Kings Canyon Creek on the western edge of Carson City.

By 1900, Wagner sold the brewery, which was renamed to Carson Brewing Company, converted from steam beer to lager, and promoted as Tahoe Beer—“Famous as the Lake.” He made improvements to the property like adding a cold storage room and new boiler, as well as expanding his bottling operation. In addition to the beer, he also bottled and sold a handful of soft drinks, including mineral water from nearby Carson Hot Springs. As the decades went on, large brewing companies across the USA began to buy out small, local breweries, including Carson Brewing Company. After 88 years of operation as the longest-running brewery in Nevada, the brewery closed for good in 1948. Shortly thereafter the building was home to the Nevada Appeal newspaper, and later became the Brewery Arts Center in 1975—a change from which it’s never looked back.

The Brewery Arts Center in Carson City is open Tuesday through Sunday from 12:00 PM to 4:00 PM. The center is closed Mondays.

Exploring the Brewery Arts Center gallery and gift shop is free to all who appreciate the arts. To buy tickets to a theater performance or find out about upcoming art and music classes, stop by the gift shop or check out the BAC Event Calendar. 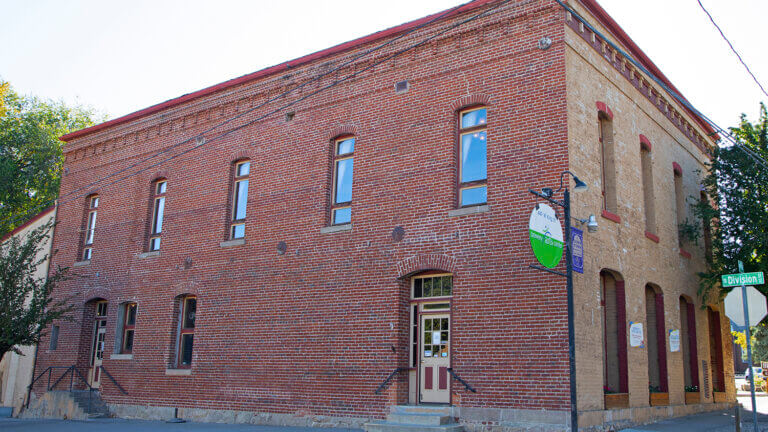 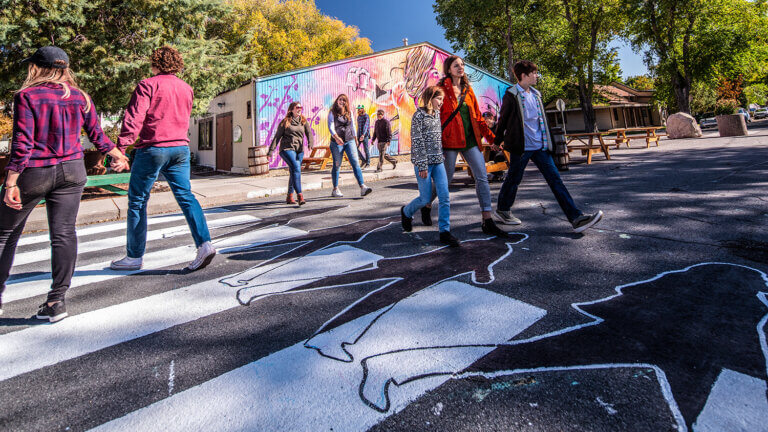 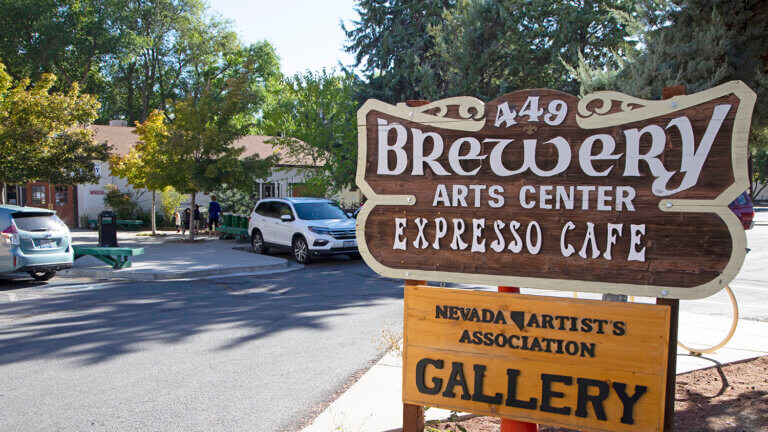 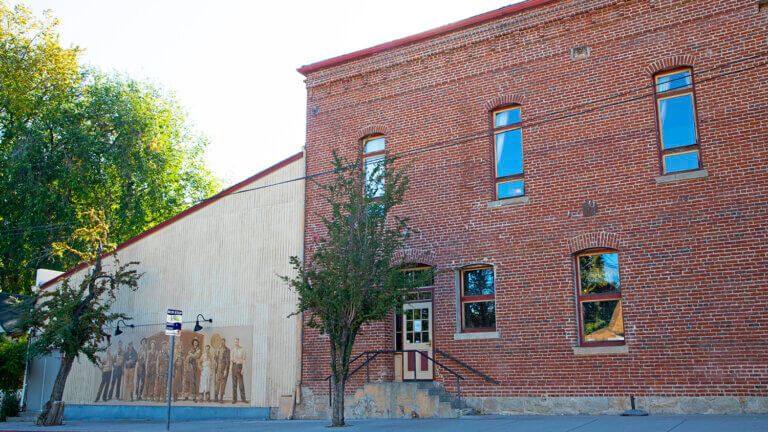 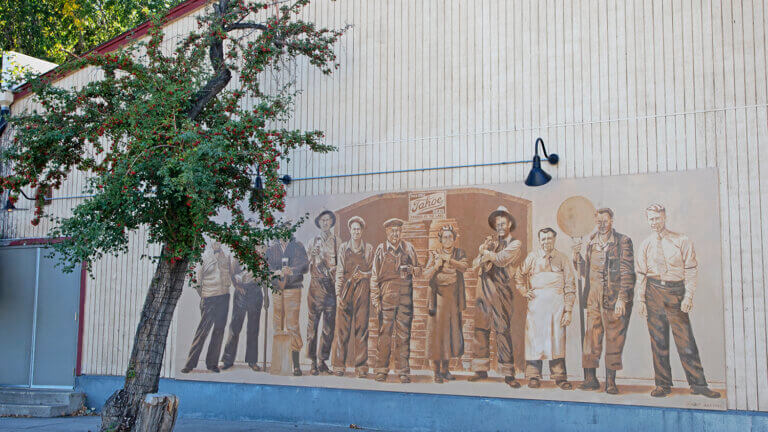