Out here, it’s more like “Go big and then go home…a few days later.” That’s because Las Vegas has finally done what it does with just about everything and kicked the professional sports experience to over-the-top, unbelievable new levels. Thanks to the arrival and establishment of some headline-stealing sports teams (and a couple billion dollars worth of state-of-the-art arena and stadium construction), Las Vegas has skyrocketed into first place as the travel destination for sports fans of all stripes. During certain seasons, nearly 100,000 sports fans are watching a major game or match—and that’s just at two sports venues right off the strip. The roster includes massive Allegiant Stadium, the new home of the NFL’s Las Vegas Raiders, T-Mobile Arena, headquarters of the NHL’s Vegas Golden Knights, and a number of other great sports venues around town—as well as up in Reno. If you’re looking for sports action, Nevada is just the ticket.

In addition to the Las Vegas Raiders, Allegiant Stadium is also where the NCAA’s UNLV Rebels play football, has hosted the Pac-12 Championship Game, and is now the go-to site of the Las Vegas Bowl, the trophy match between Pac-12 champs and annually alternating SEC and Big Ten Conference rivals.

In 2017, the MGM Grand forever changed the face of the Strip—and Nevada sports history—with the opening of $375 million-dollar T-Mobile Arena, a state-of-the-art multi-purpose facility for big-name concerts and numerous sporting events, as well as (most importantly) the home of the NHL’s Vegas Golden Knights, who rocketed onto the rink as Nevada’s first major sports franchise—and one of the hottest NHL teams to hit the ice in years.

In addition to Vegas Golden Knights matches, T-Mobile Arena welcomes up to 20,000 fans in directly from the Strip for some of the biggest Ultimate Fighting Championships mixed martial arts fights, the Pac-12 Conference Men’s Basketball Tournament (moved from the MGM Grand Garden Arena), and some of the biggest Professional Bull Riders rodeo events (formerly headquartered at Thomas & Mack Center).

Baseball fans had always loved catching a Minor League Baseball game at Cashman Field in Downtown Las Vegas, but in 2019, “America’s Pastime” went bigger with the opening of the Las Vegas Ballpark, located in Summerlin, where fans are treated to on-the-field action with stunning Red Rock Canyon as a backdrop. The 12,000-capacity stadium is home to the Las Vegas Aviators (formerly the Las Vegas 51s), the MLB Triple-A West’s affiliate of the Oakland Athletics, renamed in honor of the patron saint—and famously eccentric Las Vegan flyboy—of the Howard Hughes Corporation, which owns the team. Las Vegas Ballpark is the first stadium in sports history to have all 8,200 of its on-field seats made of breathable mesh, to help ensure that, in those hot Mojave summers, the only hot buns around are the ones holding the ballpark’s delicious, gourmet-meets-classic Las Vegas Aviators FlyDogs.

There’s plenty of other sports action to be found around Las Vegas, as well as up north in Reno. In 2018, the WNBA’s Las Vegas Aces swooped into the Michelob Ultra Arena at Mandalay Bay. Soccer fans kick back at Downtown Las Vegas’ Cashman Field while cheering on the Las Vegas Lights FC, Nevada’s resident USL soccer team. Motorheads get their engines running at the Las Vegas Motor Speedway, home to numerous nationally recognized NASCAR and NHRA races. Fans of basketball, arena football, figure skating, and even world championship curling get their pick of events at Orleans Arena at The Orleans Hotel & Casino, just west of the Strip.

Meanwhile, our northern metro has delighted baseball fans since 2009 at Greater Nevada Field, home of the Reno Aces, the MLB Triple-A West’s affiliate of the Arizona Diamondbacks; and recently hopped into the hockey world with the brand new Reno Ice facility, which hosts the newly relocated semi-pro Reno Ice Raiders.

Nevada has never been a stranger to a good time. And for every world-famous event anchoring Nevada’s come-as-you-are, cut-loose culture, there are dozens more that are sure to steal your heart and fill up your camera roll. From big-ticket bashes in our two big metros to community-wide celebrations in every small town in between, find out where and when to whoop it up around the Silver State.

While you’re root, root, rooting for our home teams, don’t forget to tag #TravelNevada so we can virtually (and vicariously) cheer them on with you. 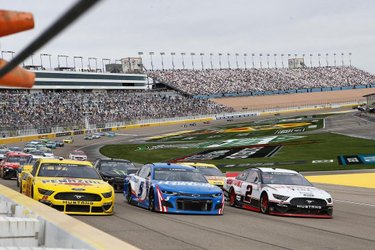 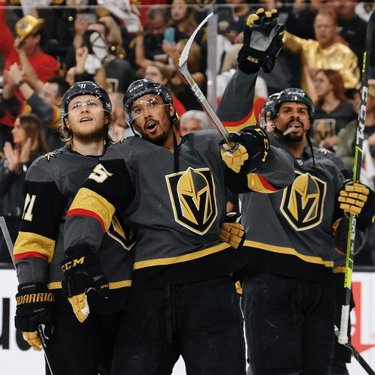 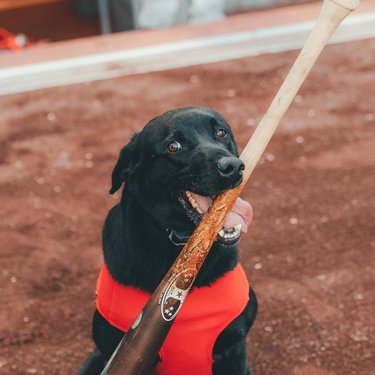 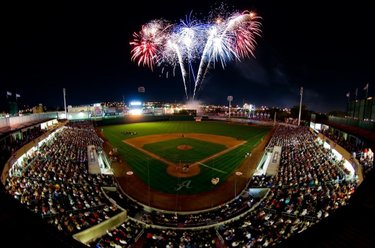 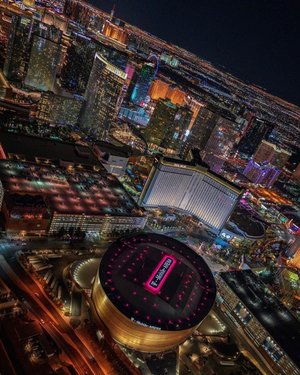 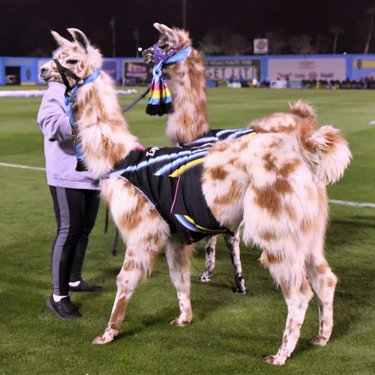 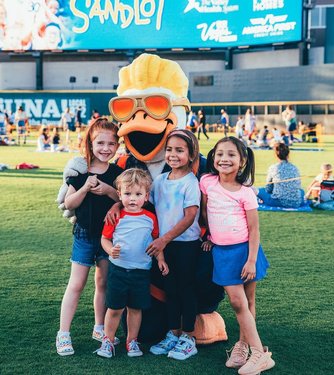 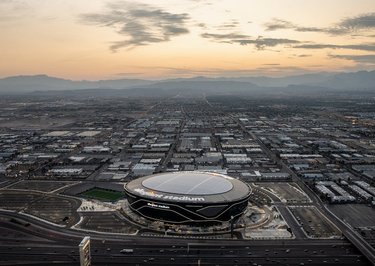 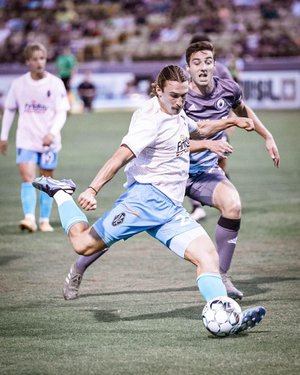 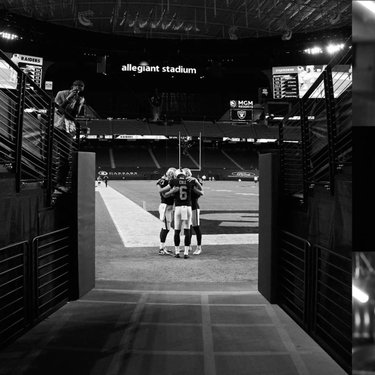