As one of the greatest ghost towns in the Silver State, Belmont is the sort of place that serves as a de facto litmus test for visitors. Some will look around and see a desolated town with a few dusty ruins and decide there’s not much to see. Others — and we’re talking about you, dear traveler — are happy to let their imaginations fill in the gaps, picturing this town as a once-vibrant mining hub with the striking Belmont Courthouse serving as the centerpiece to this treasure trove of Nevada history. (Meanwhile, everyone in between can at least enjoy “drinking in” some history at the still-servin’ Dirty Dick’s Belmont Saloon.)

As with nearby Manhattan Ghost Town, Belmont can be explored either in an hour, a day, or a week, depending on how much you’re willing to spend. While many of the original buildings have slowly bent toward the ground, one majestic remnant from the area’s former glory stands tall: the Belmont Courthouse.

Following the discovery of silver ore in the late 1860s in this central Nevada region, Belmont exploded with prospectors hoping to strike it rich. Before Belmont really took off, the Nye County seat was in the formerly successful mining town of Ione. With most of Ione’s population relocating to Belmont in search of silver, Belmont soon became the county seat. By 1875, the community was granted $3,400 to construct a courthouse, which was designed by Carson City architect J.K. Winchell and completed a year later in 1876.

Silver fever captured the minds of many from the 1870s all the way up until about 1900 when the Silver Boom dried up. Mines closed, buildings were dismantled for timber (a hot commodity in these parts), and the population dwindled as families went in search of the next big prospecting town. With few residents left, the election of 1900 drew a meager 100 votes, and by 1905, the county seat was moved to Tonopah and the Belmont Courthouse shut down. Even the Belmont church was picked up (AKA stolen) and moved to nearby Manhattan.

As the timber roofs were the most valued part of many homes and buildings in Belmont, most were stripped down and taken to the next camp. As a result, most of the buildings have become severely dilapidated, but remain nonetheless fascinating to gaze upon. Luckily, the Belmont Courthouse sets itself apart in this case, as the roof was left completely intact. The craftsmanship on this structure, in general, is immaculate; the original roof managed to remain intact from the 1870s all the way up until a few years ago. While the roof stayed put, the jail cells in the rear of the property did not. Stripped from the building after the jail cells were needed in the new county seat, the jail cells were removed and transferred to Gabbs. After many years of use, the fascinating historic cells were returned to Belmont and can be viewed at the rear of the property today.

Although nearly destroyed by vandals (and weather) while it was unoccupied and sporadically managed for 60 years, Nevada State Parks took over in 1974 and maintained the property until 2012. The courthouse is now cared for by The Friends of the Belmont Courthouse. This non-profit organization formed specifically to preserve, restore, and protect the historic property. In addition to fundraising and preservation efforts, The Friends of the Belmont Courthouse provides tours to the public by appointment.

The interior walls of the Courthouse are decorated with thousands of signatures (which, let’s face it, is a nice way of describing graffiti), marking the presence of visitors throughout the past century. Some of these date back to the 1920s, while others belong to famous figures, both celebrated and notorious. Many prominent state figures stepped foot inside the courthouse, and so did another notable group: 1960s criminal ringleader Charles Manson and his cronies. Although this is undoubtedly the most infamous inscription inside the Belmont Courthouse, Manson’s autograph is definitely one to see with your own eyes.

Something else to feast the eyes upon are the painstaking restoration efforts which have been under way for well over a decade. The Friends have put in countless hours to restore the courthouse back to its 19th Century glory and, slowly but surely, it’s coming together. The efforts are funded by generous donations from the community.

From the fascinating architecture and construction of the courthouse, to noteworthy inscriptions, a mysterious suicide, to historic artifacts, it’s quite easy to spend an entire afternoon wandering the grounds. The next time you’re in this neck of the woods, do yourself a favor and add the Belmont Courthouse State Historical Monument to the list.

For more information on free tours or to inquire on membership, please contact the Friends of the Belmont Courthouse at (775) 498-3968 or [email protected]. Find more details at belmontcourthouse.com.

There is no cost to tour the Belmont Courthouse, but donations are strongly encouraged. Please reach out to the contact listed above to inquire about scheduling and tour availability. 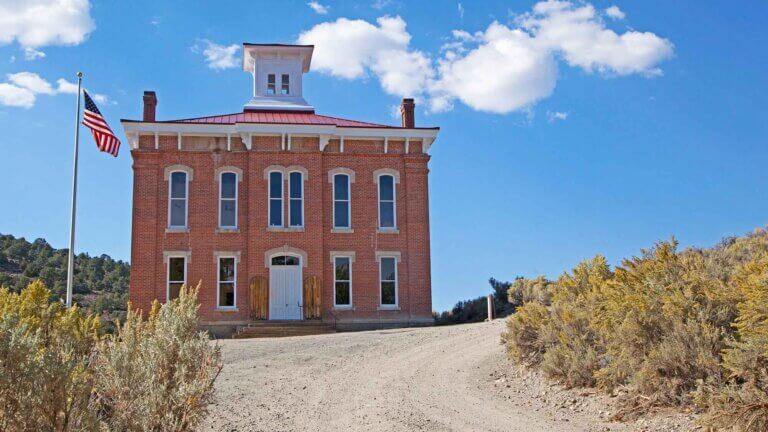 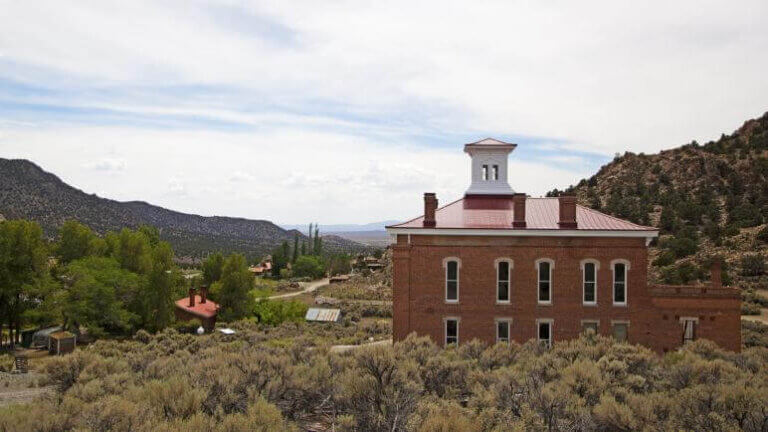 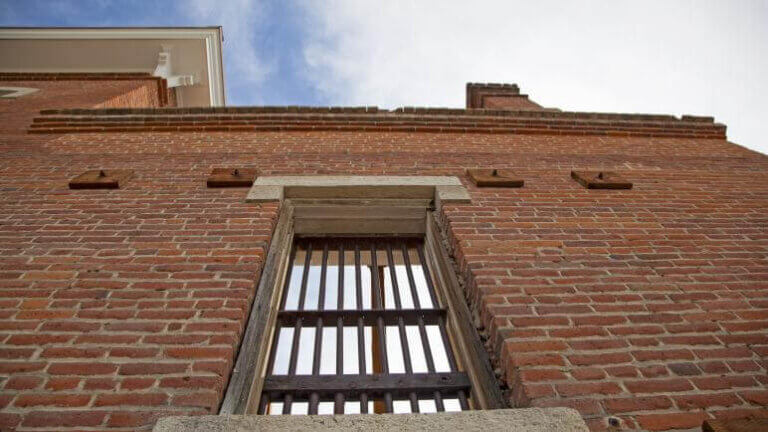 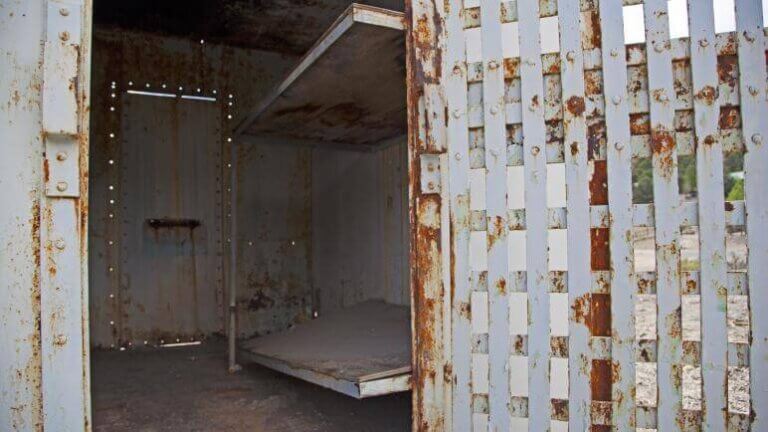 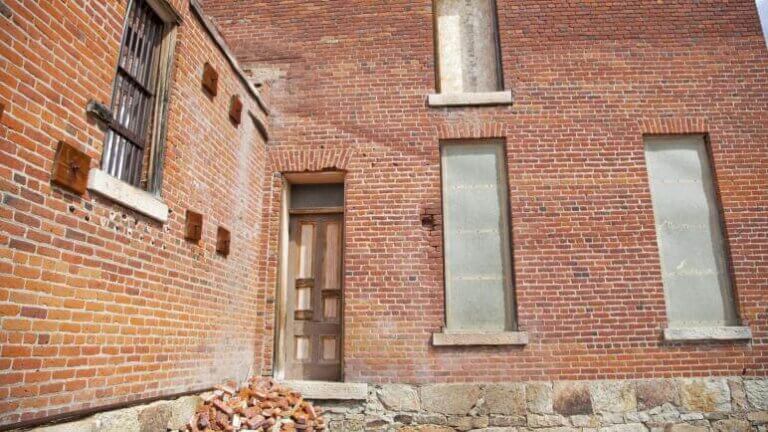 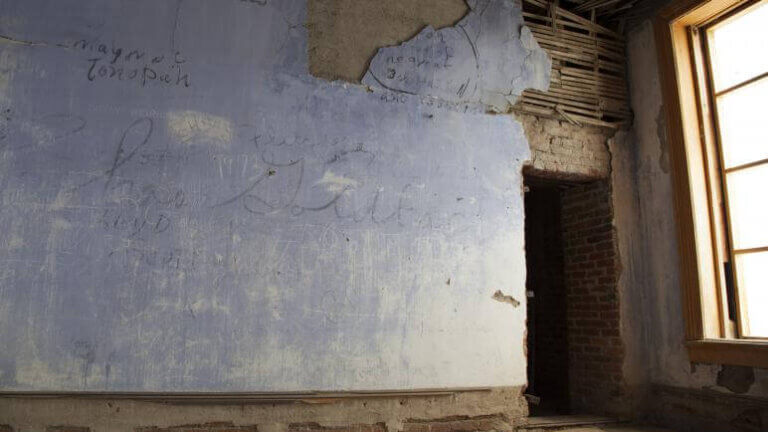 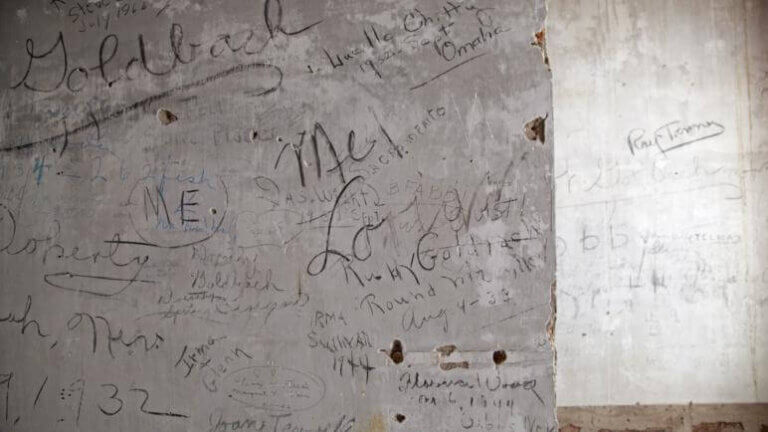 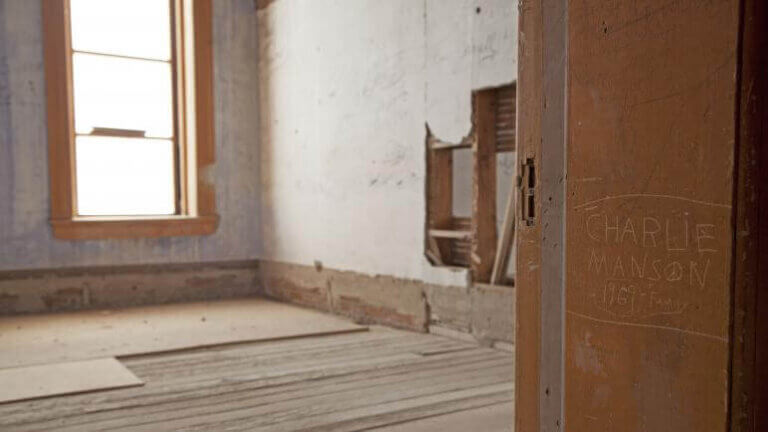 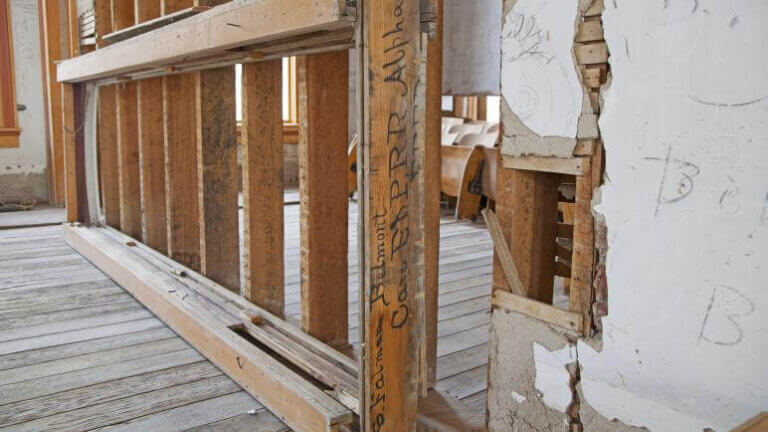 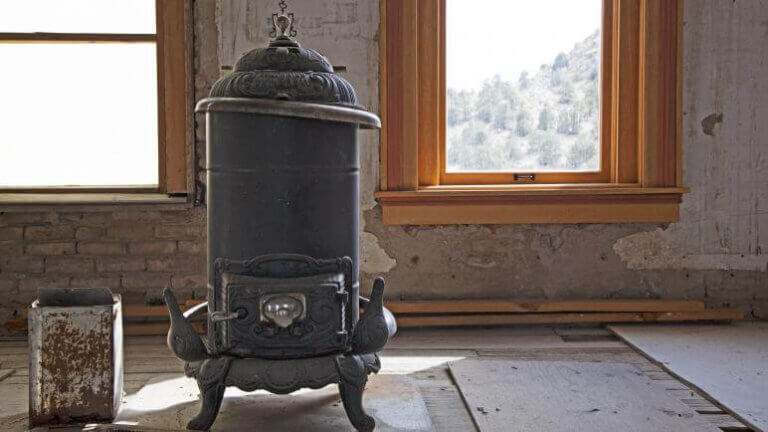 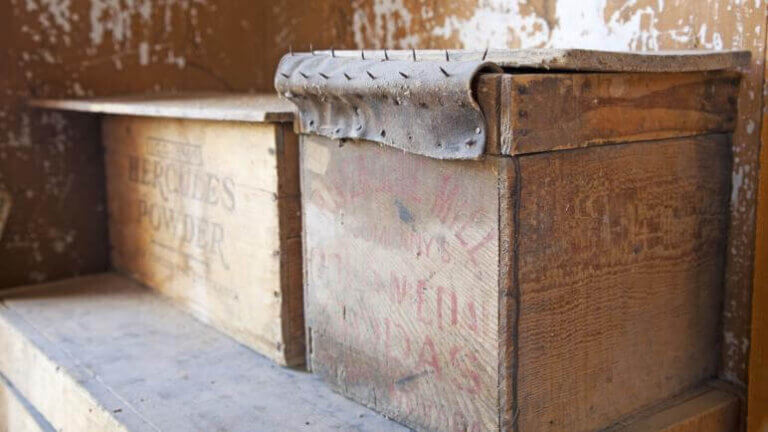 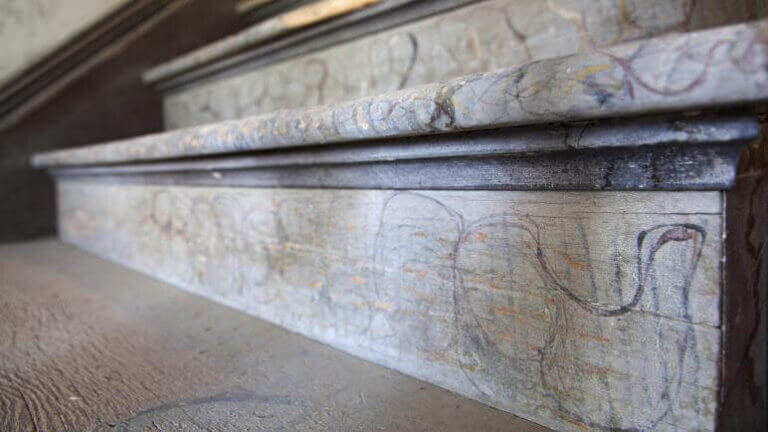 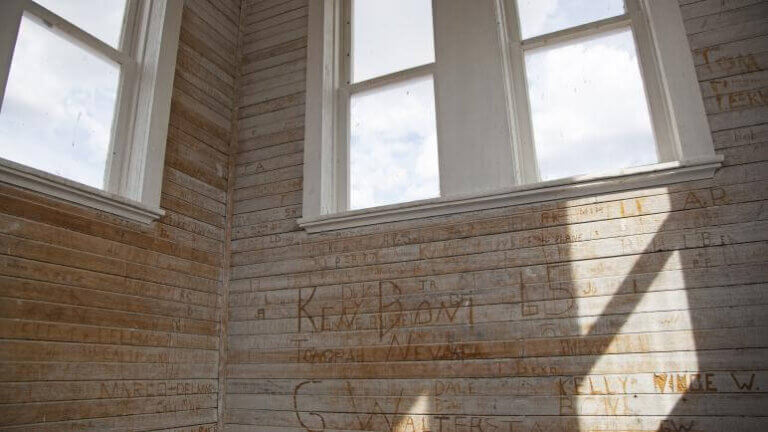 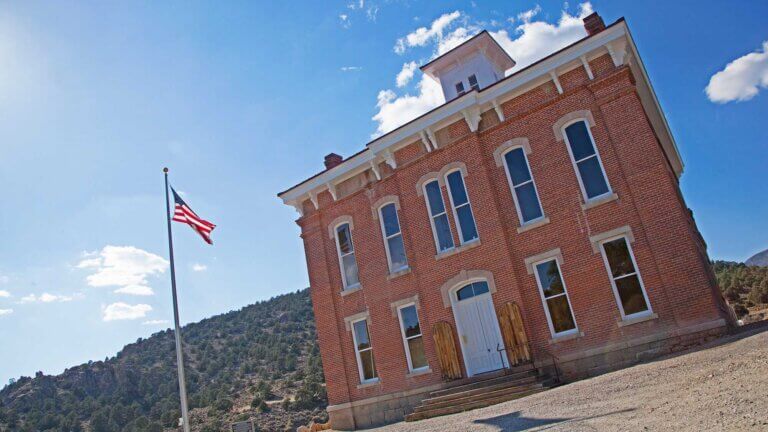