True to Nevada form, a random passerby would never guess the fascinatingly rich history that played out in the canyon Rochester’s dilapidated remains lie today. After discovering gold in this narrow canyon in the 1860s, immigrants from Rochester, NY originally called the area home, chipping nuggets of gold from the hills. Before long, a few camps of hardy miners sprung up, which prompted the development of Upper Rochester, often referred to as Old Town and Rochester Heights. In 1912 Rochester exploded into a true boomtown after Joseph Nenzel discovered rich silver ore. Upper Rochester was positioned quite far up the canyon, and considering the steepness of surrounding walls pioneers couldn’t spread out, but instead down the canyon, thus forming Lower Rochester.

With the mine operation in full swing, it wasn’t long before several saloons, hotels and other businesses sprang up, resulting in a town exceeding a population of 1,500. Interestingly, the town even boasted an orchestra, the Rochester Philharmonic Orchestra to be exact. A commercial district was formed in Upper Rochester, while a milling operation and other support facilities was created in Lower Rochester.

In 1914, just two years after silver rich ore was discovered, the Nevada Short Line Railway extended its track line from Oreana, another mining site just east of Rochester. Before long, a grand scheme was concocted to reach the mine at the end of the canyon where Upper Rochester was, haul ore down to the milling operation in Lower Rochester and haul the finished product out of the canyon. This plan was implemented, but unfortunately not dependable, as most of the equipment was second hand machinery, and a multitude of fires and accidents sprung up. Even more so, a decision was made that mine’s couldn’t depend entirely on the railroad. With a kaput plan, Rochester implemented their own tram system that connected the mine in Upper Rochester to the milling site in Lower Rochester, delivering the ore for processing.

As a result, Nevada Short Line Railway suffered from this internal tram decision so much, that it went into bankruptcy just four years later in 1918. Then, by 1919, the Railway was completely shut down, and all the equipment was sold off, with the rails completely ripped up and gone by 1920.

By 1922, most of the population of Rochester had moved on to bigger, more happening mining camps, and by 1926, the post office closed along with a slew of other businesses. Despite these complications, a few hardy prospectors hung on and the mine ran until 1942, producing over an astonishing $9 million dollars in silver and gold. Even after closing down constant operation, the mine would open back up from time to time depending on the fluctuation of gold and silver prices. By 1951, all of Rochester was pretty desolate.

It gets more interesting.

Later, in the 1980s, Coeur d’Alene Mines began a large scale mining operation nearby, and with more sophisticated mining techniques, buried all of Upper Rochester under large tailing piles. Although fascinating to imagine what must lie under those large piles of sediment, visitors can still meander through Lower Rochester, where several foundations and wooden structures can be seen. Most distinguishable is the former mill, along with the wooden towers the tramway originally operated on.

What’s even more interesting in addition to all these layers of history, is that cinnabar crystal is also mined nearby, just south of Rochester in the Antelope Springs Mining District.

Rochester lies about 110 miles east of Reno on I-80. When headed eastbound, exit on the Oreana/Rochester Exit, # 119. Make a right hand turn toward the mountains. Around 12 miles in, the road will fork [this is not obvious so keep your eyes peeled for it.] Stay right at the fork and follow a rough road approximately 9 miles to Rochester Canyon. 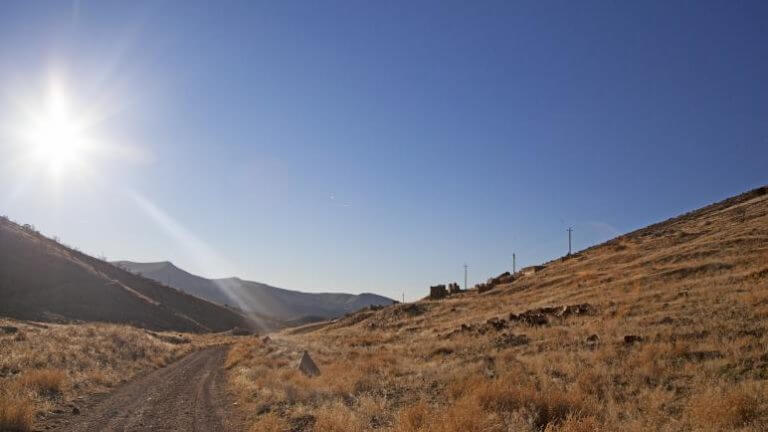 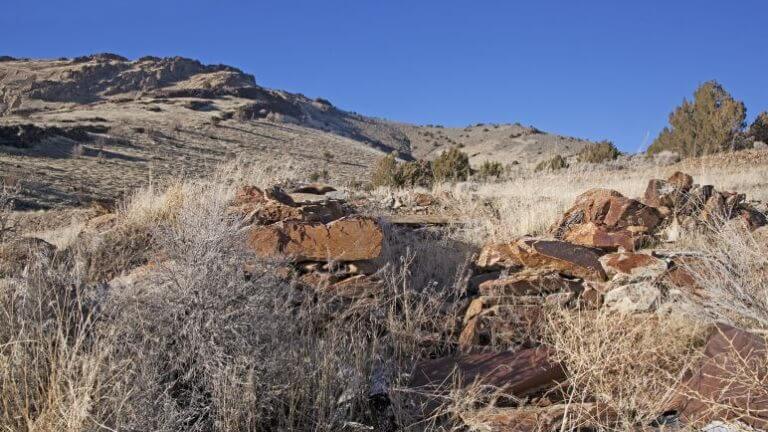 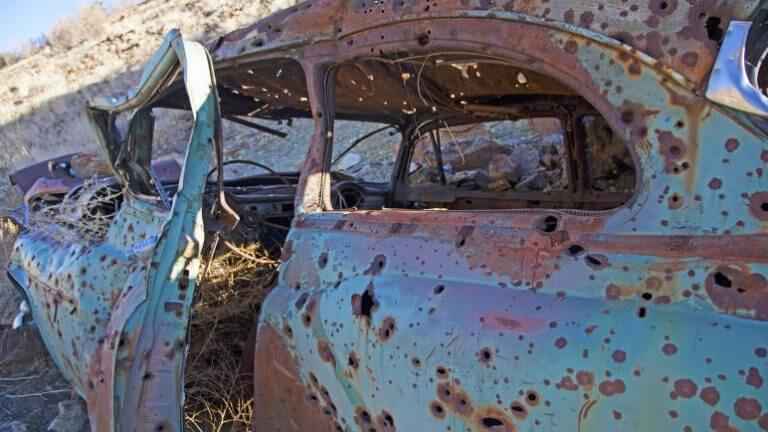 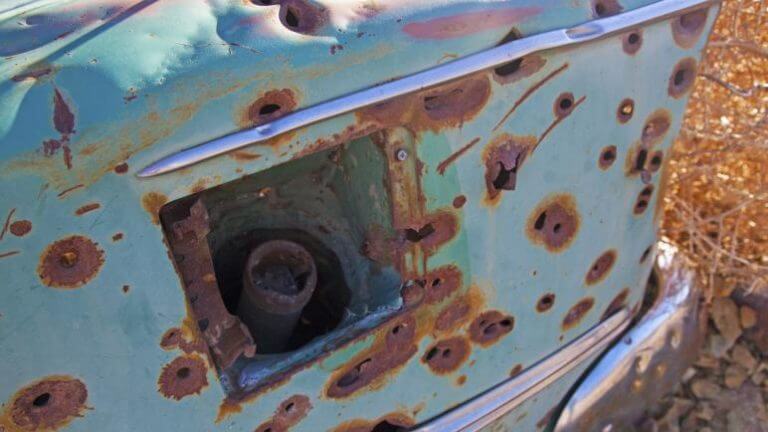 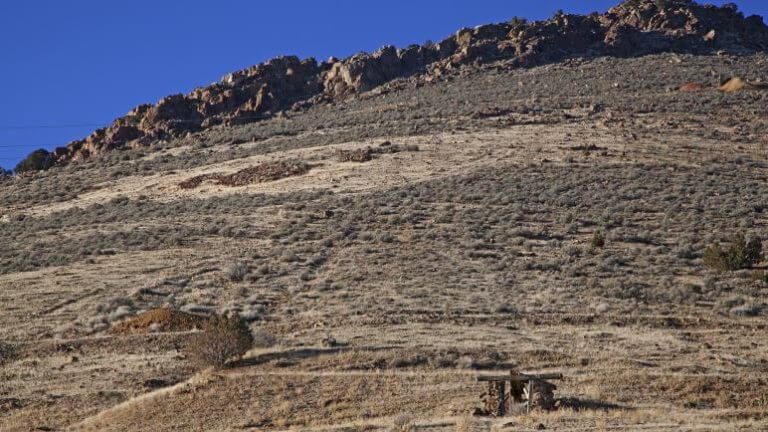 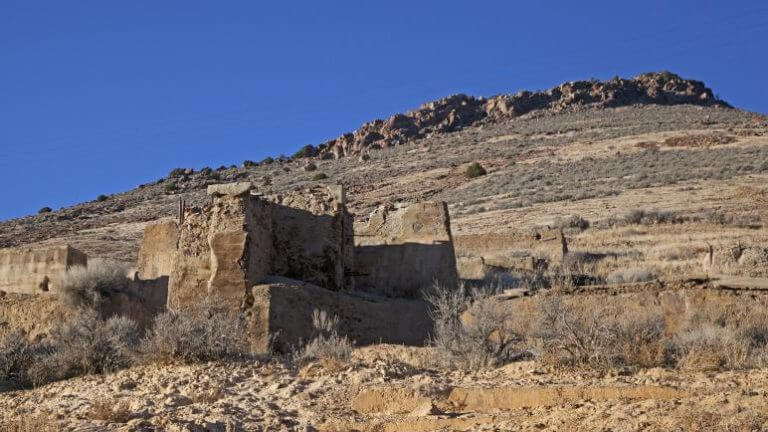 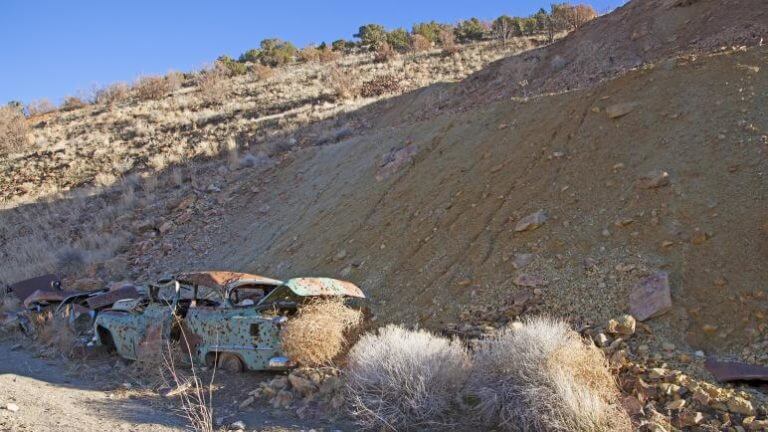 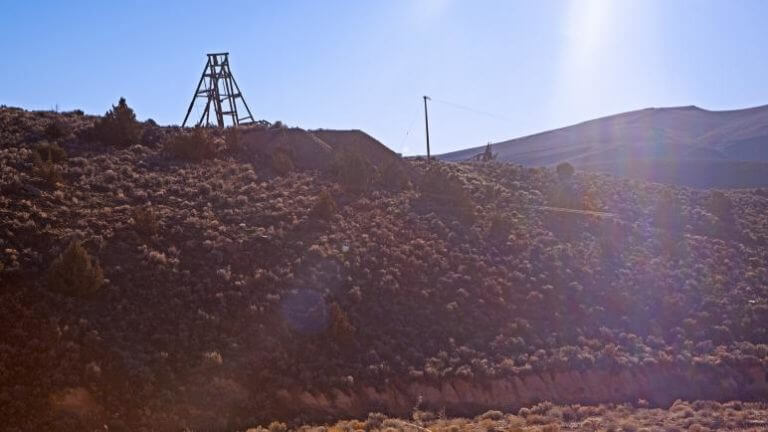 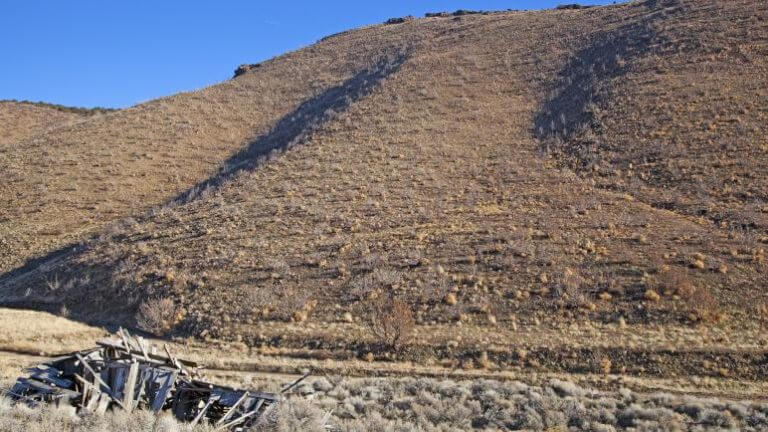