Hotel guests expect to stay in 28 comfortably appointed restored rooms, offering up brass beds and views of over 100 miles. Down on the main level, pony up to an 1870s saloon counter and bar back so large that the entire thing was built inside the saloon itself, flanked by the 15-foot-tall Silver Queen made with Comstock silver dollars, and a crypt-turned-wedding-chapel offering both Old West ceremonies and paranormal investigations.

Paranormal Activity at the Silver Queen

If you like visiting San Francisco or practically anywhere else on the West Coast, you’ve got the miners of Virginia City to thank, who chased football field-sized silver veins during the Comstock Lode era—still one of the world’s largest silver discoveries. In the 1860s this silver bonanza helped fund the development of the entire western United States, extending rail lines, and propelling westward expansion in general. The Comstock Lode ushered in all walks of life from all around the world and was one of the most exciting places to be, but was certainly not a model of safety by any modern standards. Lots of accidents happened, including a few town-demolishing fires, mining accidents, and many of good old fashioned murders. While the Gold Hill Hotel lies just down the street and is the oldest hotel in Nevada, The Silver Queen Hotel is Virginia City’s oldest hotel and allegedly the most haunted.

It wouldn’t surprise us if there are a few different spirits lingering within, but the most famous Silver Queen ghost is Rosie. Back in the Comstock days, a prostitute named Rosie operated some business deals in the Silver Queen and is said to have taken her own life in room 11 sometime during the late 1800s. Her story remains mysterious, but Rosie has evidently never checked out, having made countless appearances in the decades following her suicide.

Even though the entire hotel is carpeted, guests have often reported loud steps on a wooden floor, rattling door knobs, the sound of voices, and even an apparition of Rosie herself at the top of a long staircase where she has been spotted lingering. The Silver Queen is such a paranormal hotspot that several reality TV ghost hunting shows and paranormal surveys have been conducted here, too, including Zak Bagans’ Ghost Adventures. Don’t believe the lore? Experience this for yourself and stay the night in room 11. Contact the front desk to start your haunted journey. 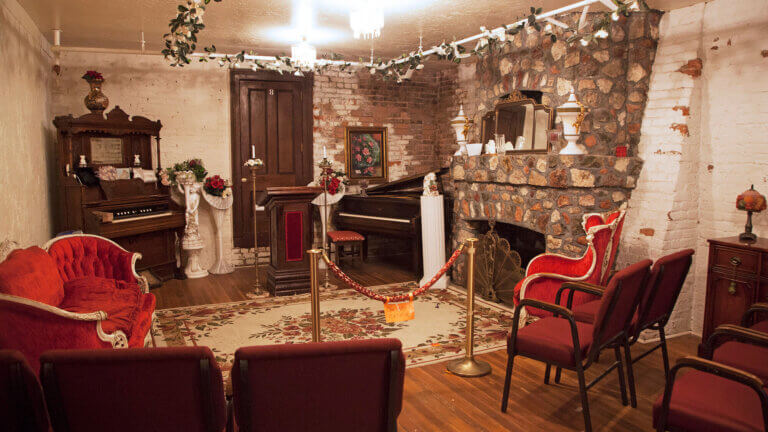 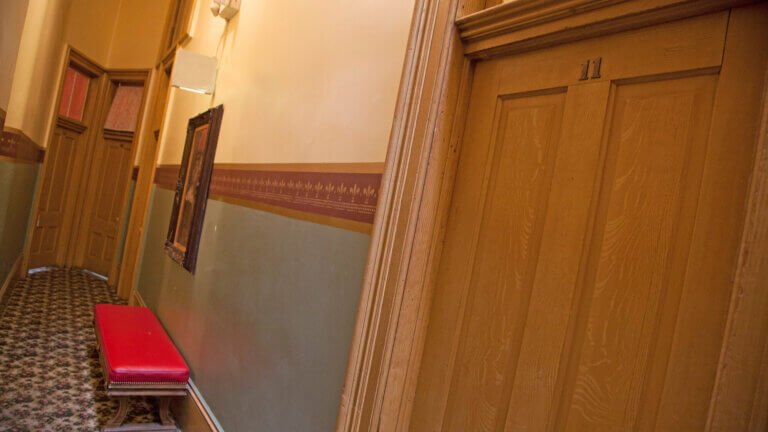 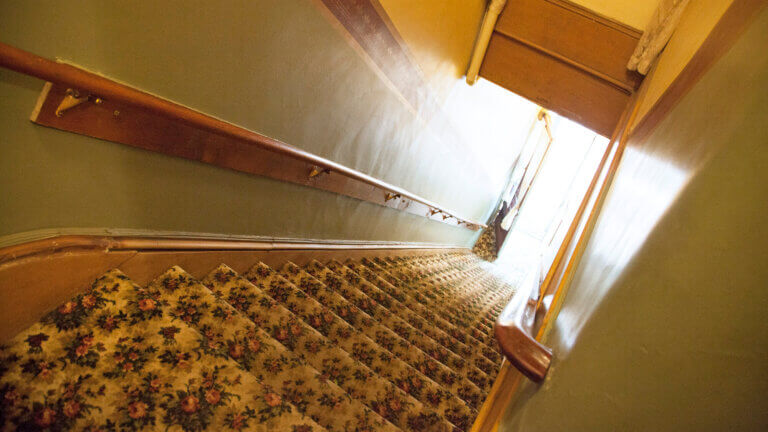