Seeing as Elko is continually recognized as one of the best “True Western Towns” in America, it should come as no surprise that it is home to one amazing cultural center devoted to the Great Basin Buckaroo and American West. It’s here, and only here, where you’ll find a collection of Elko-area Western artifacts, including antique saddles, bridles, harnesses, and world-famous bit and spurs made by Legendary Nevadan G.S. Garcia.

Through the years, Elko has become internationally known for its legendary saddle and leather making, thanks to J.M. Capriola’s, found in the heart of downtown Elko. But, before that became the icon it is today, it all started with one man’s entrepreneurial spirit: the one and only G.S. Garcia. As a young saddle maker, he and his wife arrived in Elko in 1894, and after his intricate silver work and saddle making drew instant attention and respect from the ranching community, he opened his own store, the G.S. Garcia Saddle Shop, in downtown Elko.

Within a few short years, this Elko-born establishment had earned an unwavering devotion from ranching communities near and far. Cowboys were even willing to pay a hard to imagine two years’ worth of wages, and commit to a two-year waiting list in order to get their hands on a Garcia saddle or pair of spurs. Best yet, his fine silver work and saddle-making outfitted all kinds of demographics, ranging from real working cowboys to hollywood stars, and he even helped create the Silver State Stampede – Nevada’s first, and longest-standing rodeo. After his death in 1933, his sons relocated his business back to California.

G.S Garcia’s original downtown Elko storefront operated as other businesses for several decades, has recently been restored as an official museum, paying homage to the preservation of the vaquero and American Buckaroo. Though the building was used by local power companies for decades, the interior and front of the building have been recreated as Garcia’s shop, and decorated with antique cowboy gear original to Elko.

To take a deeper dive into this fascinating thread of Nevada’s story, there is no better place to begin than at Elko’s Cowboy Arts & Gear Museum. Chock full of rich history, culture, and traditions of the cowboys of the American West, the cowboy art museum thoughtfully connects the past to the present in a way that not only differentiates Elko from every other western community, but refocuses the importance of this still vibrant piece of American history thriving in Elko today.

Today, Garcia’s leather and silver work is highly prized as collectible western memorabilia, and at the Cowboy Arts & Gear Museum, count on pursuing a vast array of gift contributions and private collections placed on display. Other interpretive exhibits explain how a saddle is constructed, while others feature a buckaroo tent, bedroll, and other camp gear commonly used by the American Buckaroo.

The Cowboy Arts & Gear Museum is open from 10:00 AM to 5:00 PM on Tuesday through Thursday, and Saturday. Closed Friday, Sunday, and Monday.

Admission to Elko’s Cowboy Arts & Gear Museum is free, though this enriching cultural center depends on donations. These contributions help establish and preserve museum exhibits, and support future additions to the property and education. When visiting this valuable historical Nevada resource, please consider making a donation. 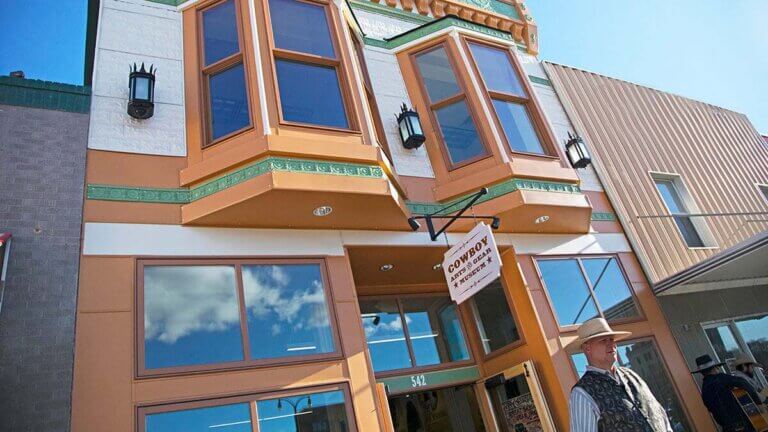 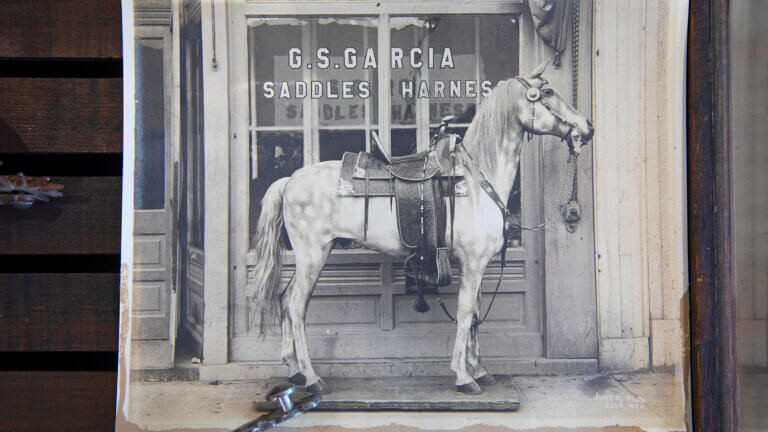 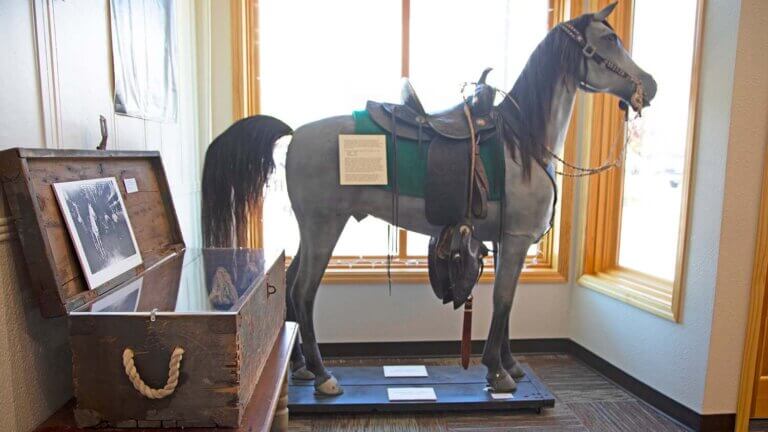 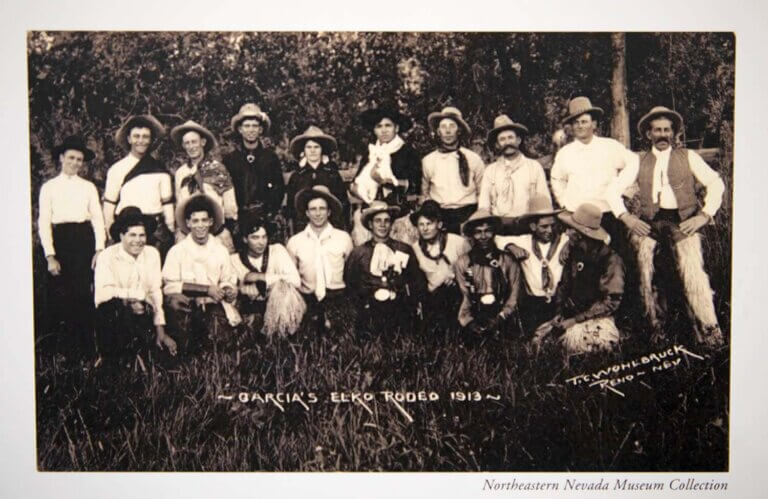 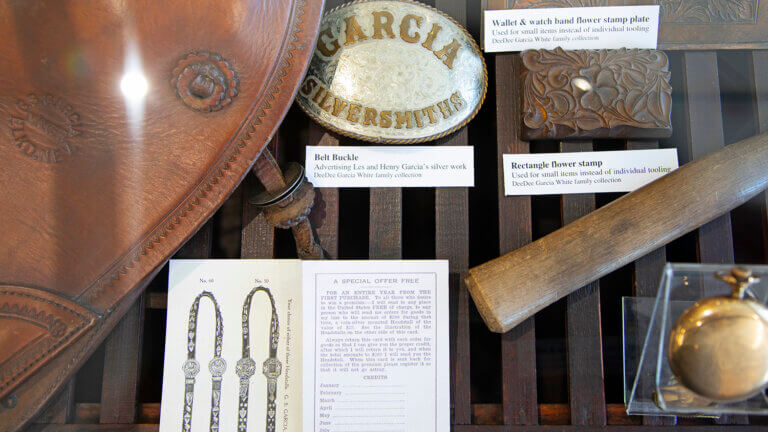 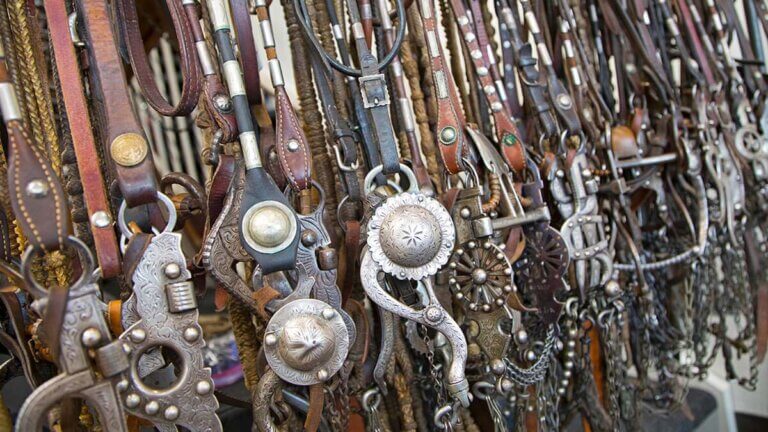 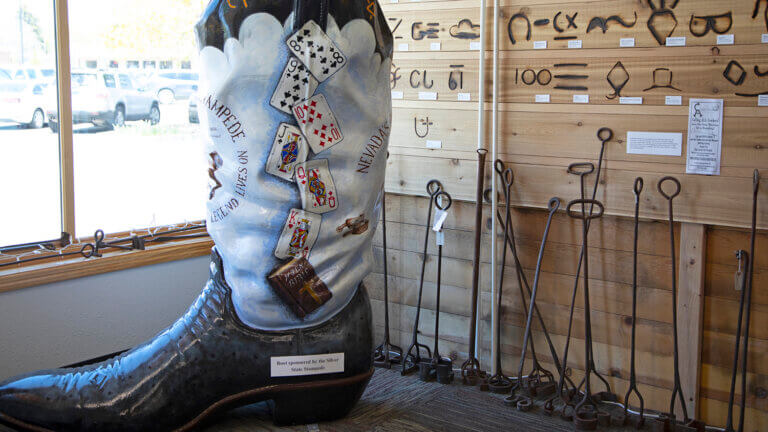 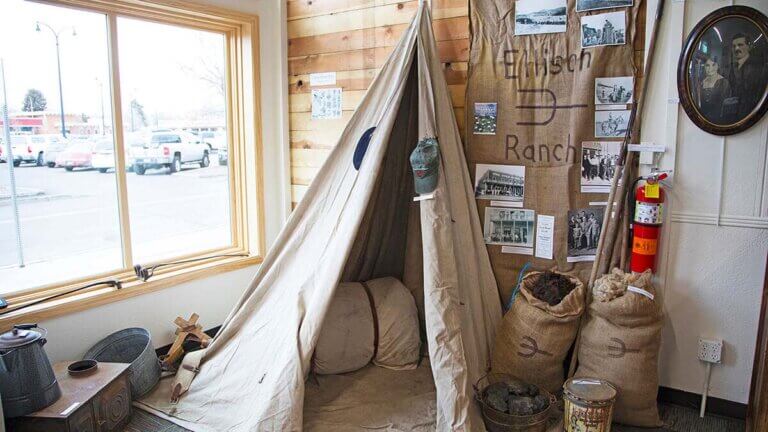 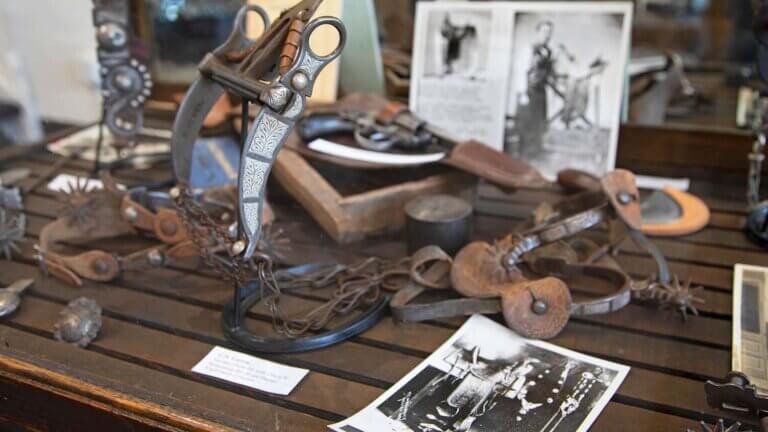 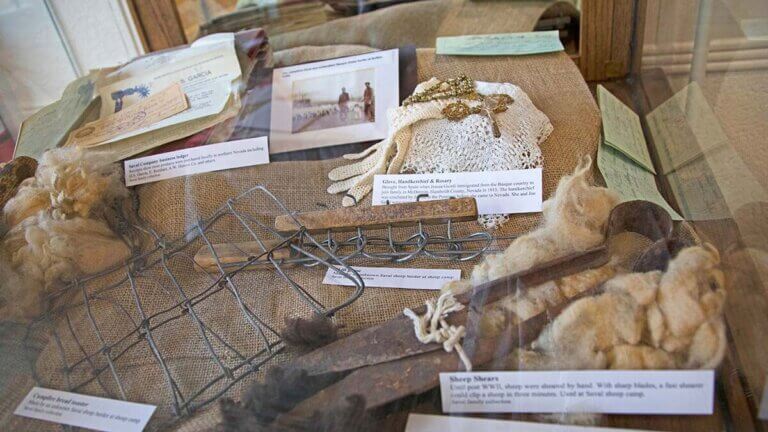 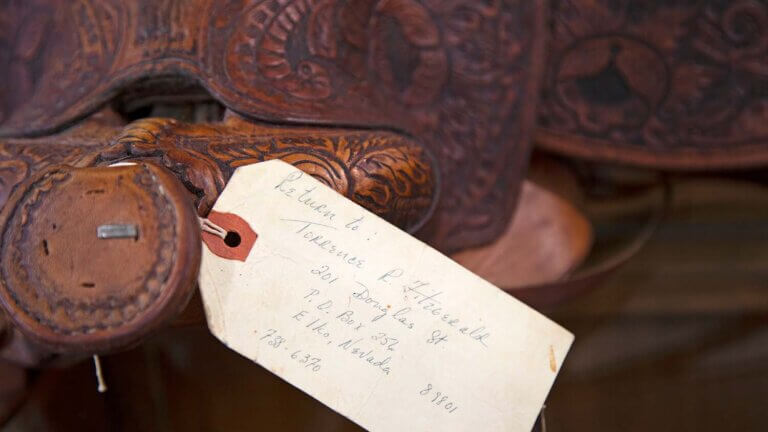 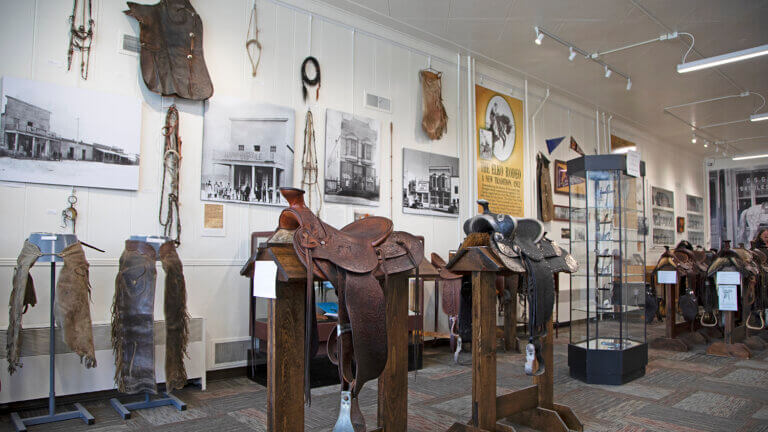