Just a few blocks north of downtown Las Vegas, you’ll find the first permanently settled portion of the Las Vegas Valley, dating back to 1855. Considered to be one of the oldest settlements in the state of Nevada, it’s here where Morman Missionaries set up camp along the Las Vegas Creek. Naturally drawn to this spring-fed creek that flowed through this low desert valley, these early settlers took advantage of the oasis it formed, as it was the only free-flowing water for miles. Today, visitors can explore parts of the original structure that stood here, along with replicated parts of this original fort, early pioneer artifacts and more, just blocks from Fremont Street. 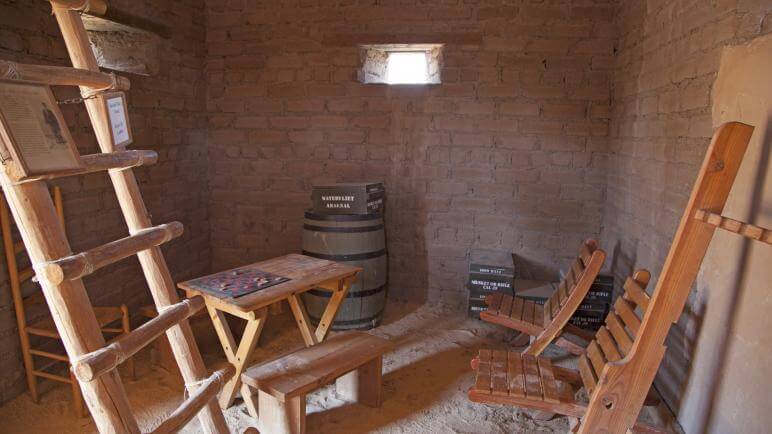 In June of 1855, William Bringhurst and 30 of his fellow Mormon Missionaries arrived in the Las Vegas Valley and built a square-shaped fort with 150-foot-long walls, which was the first permanent structure in the valley. Hard to believe, knowing the mega-metropolis this place is today, right? While this Mormon outpost provided irrigation for crops and orchards, it also served as a post office and trading post for weary travelers making their way west to the California gold fields. 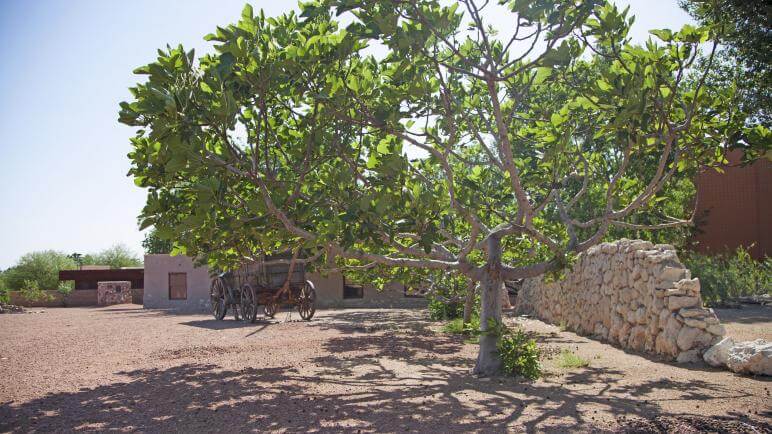 After less than two years, the Mormon effort was abandoned, and in 1865 a man named Octavius D. Gass purchased the site. From there, he developed a large-scale ranching operation which included a blacksmith shop and small outpost that supported nearby mining communities. Gass’ business was short lived, after he defaulted on his loan less than 20 years later. Archibald Stewart and his wife Helen moved into the ranch after locating from Pioche, but was killed in a gunfight only one year in. Most impressively, Helen continued to run the ranch on her own for two decades—earning her title as “The First Lady of Las Vegas”—until she sold the land that would become downtown Las Vegas to the San Pedro, Los Angeles and Salt Lake Railroad in 1902. Once the railroad tracks stretched through Las Vegas in 1902, the city’s history was reborn. 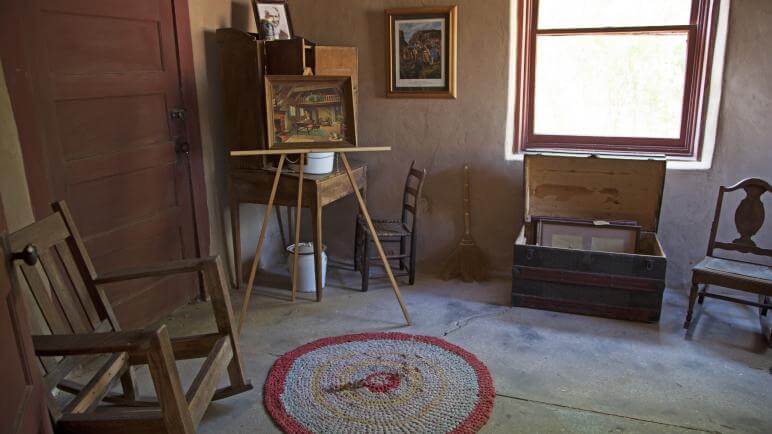 The original fort constructed by the Mormons in 1855 was comprised of an adobe enclosure 150 feet long on each side, with towers at the northwest and southeast corners. Today, part of the original adobe structure still stands—the adobe building closest to the creek—along with a replicated adobe of the outpost. In addition to the fort, which contains a multitude of historic artifacts, a Visitor Center contains exhibits and photos that illustrate the history of the site—vital to the Las Vegas story.

Admission to Old Las Vegas Mormon Fort is $3.00. No overnight camping or visitation is permitted. For the most up to date information on hours, entry fees, and special events, please click here.

From the Fremont Street Experience, head northeast on North Main Street toward East Ogden Avenue for 0.7 miles. Make a right onto East Washington Avenue and the Old Las Vegas Mormon Fort will be on your right. 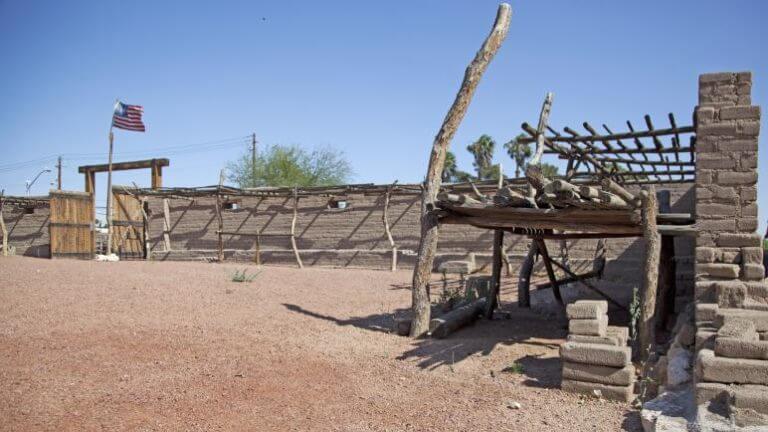 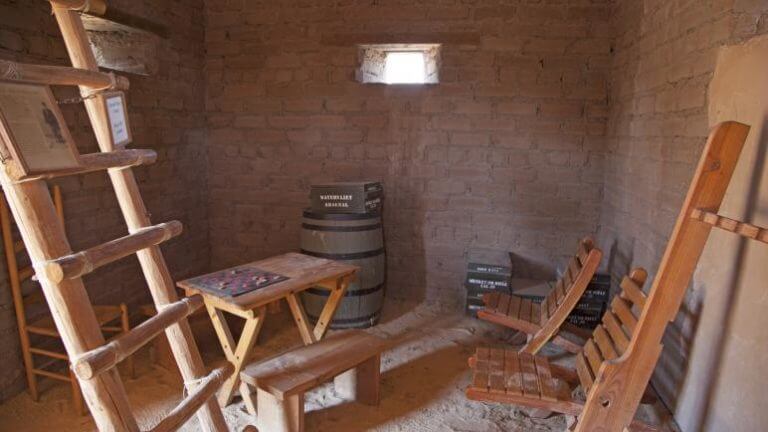 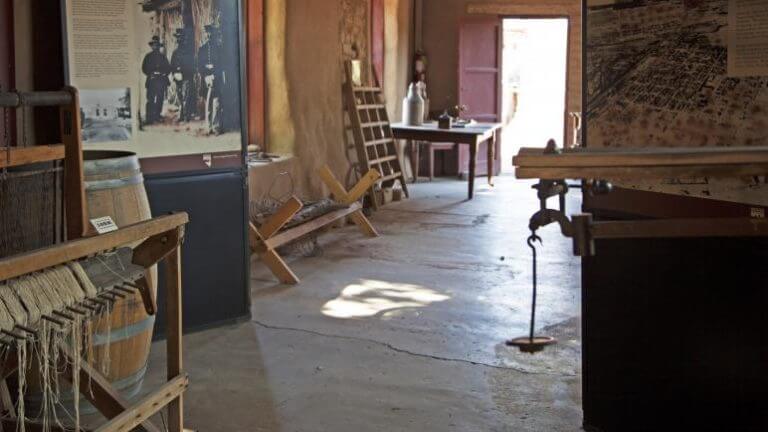 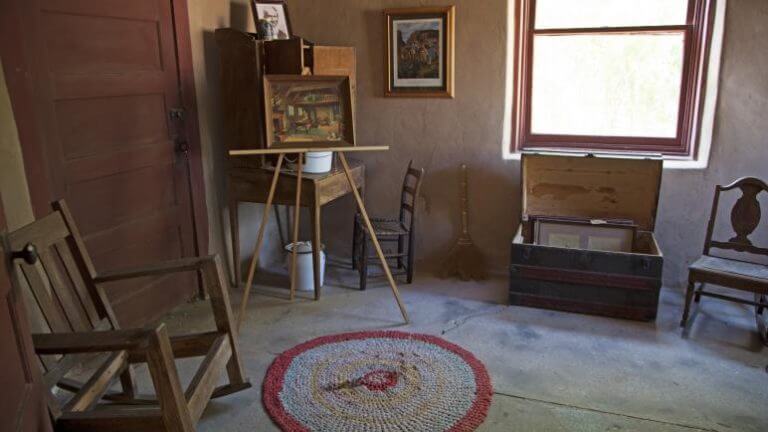 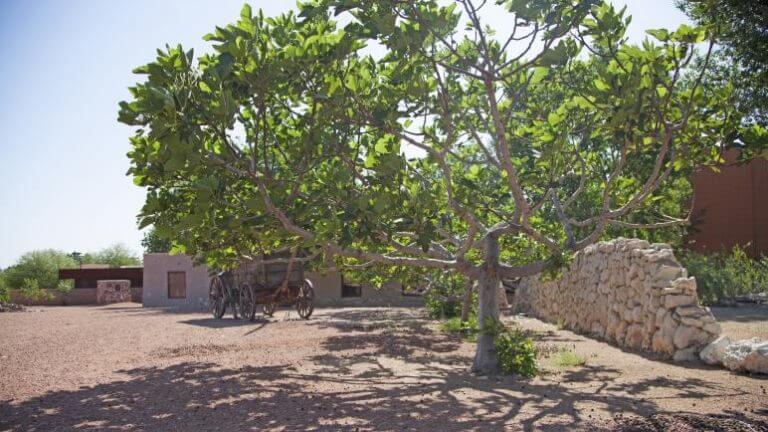 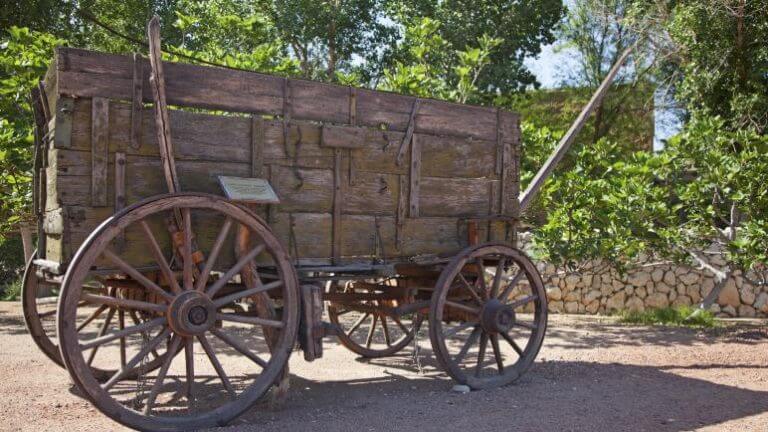 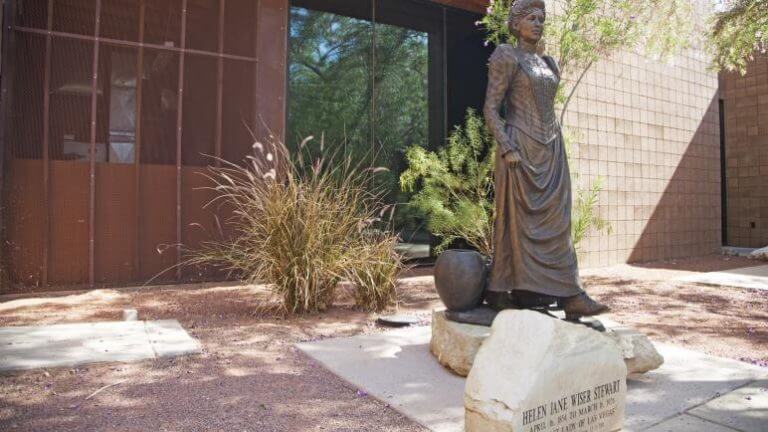 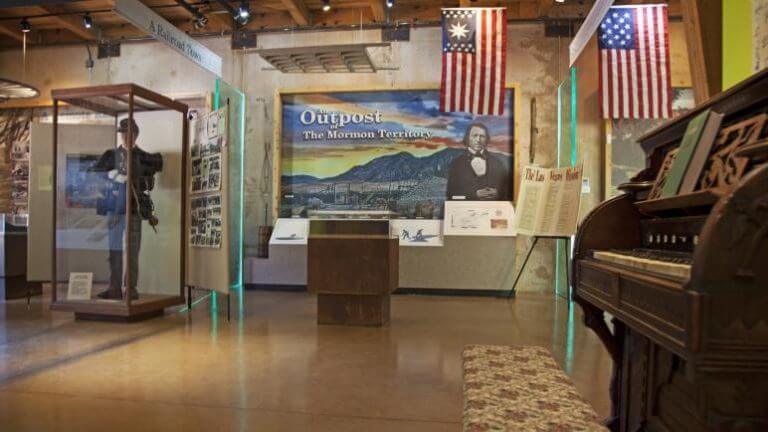 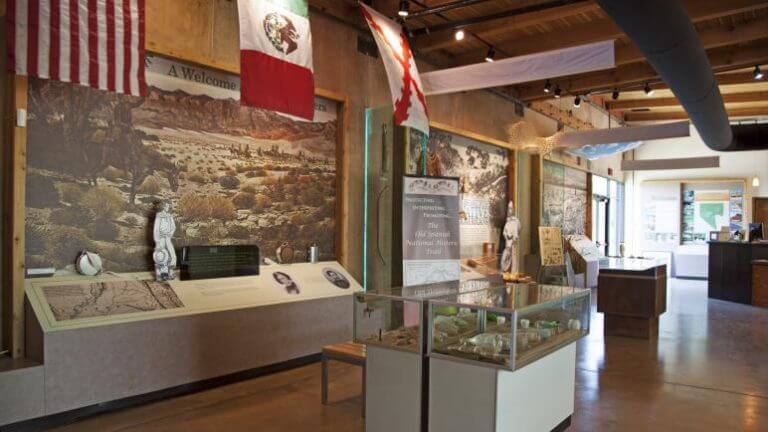