Listed on the National Register of Historic Places and League of Historic Theaters, Piper’s Opera House in Virginia City, NV has long been considered one of our nation’s most famous performance venues, and one of the most significant vintage theater houses in America.

Throughout the past century and a half, Piper’s Opera House has shared a special relationship with both national and community audiences and continues to host performance events that illuminate the eclectic character of America and greatly enrich American theater. Not only has this significant part of Nevada history undergone extensive renovation, but it also leans on a variety of theatrical performances, concerts, and private events that help keep this historic opera house alive. Be sure to keep an eye out for ghosts who are rumored to attend many of the performances, too.

The Story of this Historic Opera House

It all began when John Piper arrived to the Comstock Lode silver rush in 1860. He purchased this Storey County block along with several others surrounding it and, in 1863, Tom Maguire of San Francisco and John Burns opened Maguire’s Opera House. Although Piper owned the land the Opera House was built on, he and his business partner John Mackay then purchased the theater itself in 1867, renaming it Piper’s Opera House. Together, they hoped that the Opera House’s central location would become a beacon in the community, which it did. Piper’s Opera House hosted a slew of important performances here, ranging from the nation’s most prominent Shakespearean thespians and European opera singers to what many believe to be Mark Twain’s first live performance. The stage once welcomed President Grant, Buffalo Bill, Maude Adams, Edwin Booth, Al Jolson and in later years was even the training facility for heavyweight boxing champion Gentleman Jack Corbett.

Tragedy struck when Piper’s Opera House burned to the ground during the Great Fire of 1875, along with many other buildings in Virginia City. A second performing arts venue was built, and burned again in 1883. The third and current iteration of Piper’s Opera House has managed to hang on through the span of several decades, but not with ease. The place was condemned in the 1920s, and sat vacant for nearly 20 years, then opened as a museum and underwent significant renovations before opening as the fully functioning opera house you see today.

Pony Up to the Corner Bar

The Corner Bar is located in the bottom left corner of Piper’s Opera House, and historically speaking, was created to draw the theater crowd as customers. Today, the bar is open more regularly than the Opera House, and is a great place to stop in for a cold one while you “drink in” some fascinating history. Try to time your trip to Virginia City when you can catch a show at Piper’s Opera House; even if you don’t, the Corner Bar undoubtedly provides a taste of this immaculate historical establishment.

Visitors can experience the fascinating history of Piper’s Opera House by taking a self-guided tour. Between the months of April through October, tours are offered daily and last approximately 20-30 minutes. Tickets are available for purchase at Piper’s Opera House, or the Virginia City Visitor Center on C Street. The Corner Bar is open Friday through Sunday from 11:00 AM to 12:00 AM, and Monday, Tuesday and Thursday from 11:00 AM to 9:00 PM. The Bar is closed on Wednesdays. For the most up to date calendar of events, dial (775) 847-0433.

Piper’s self-guided tours are $3 per person. For more information on planning your visit to Virginia City and Piper’s Opera House, get in touch with the Virginia City Visitor Center directly at (775) 847-0433. 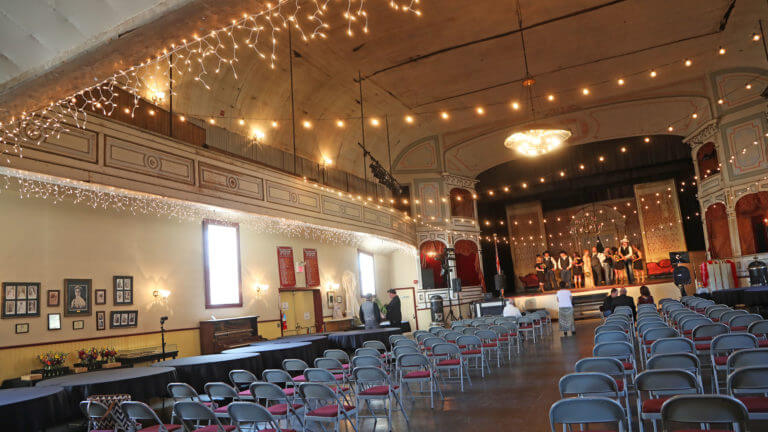 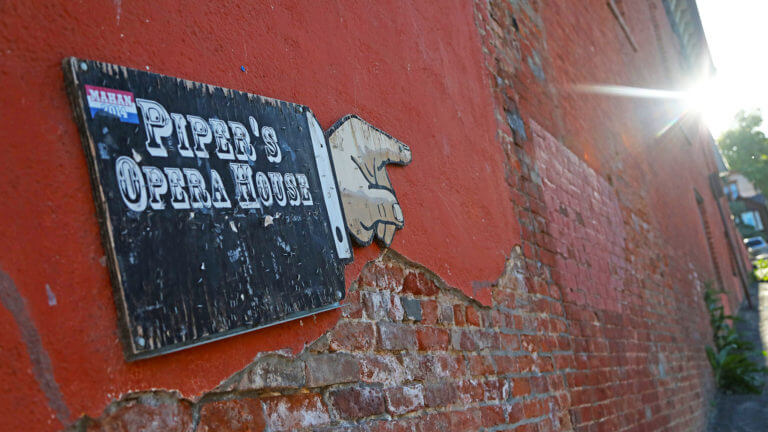 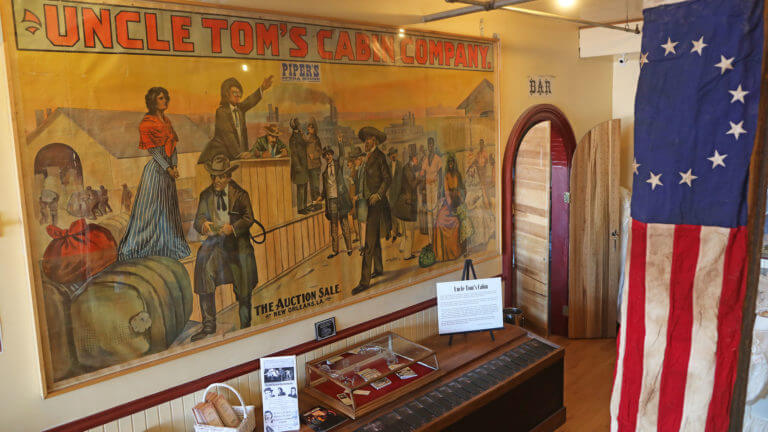 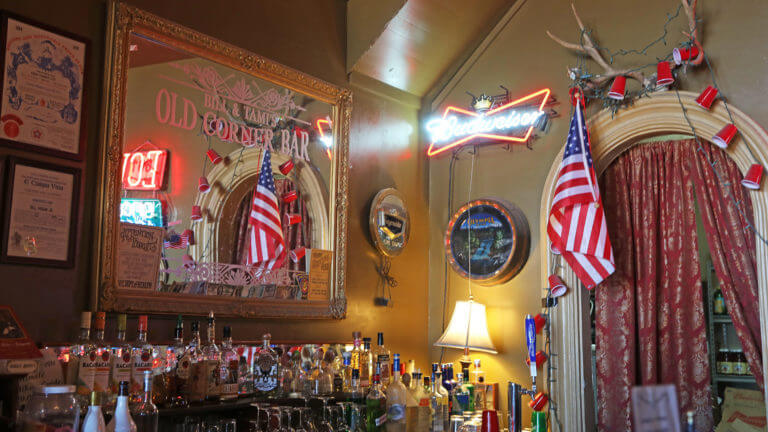 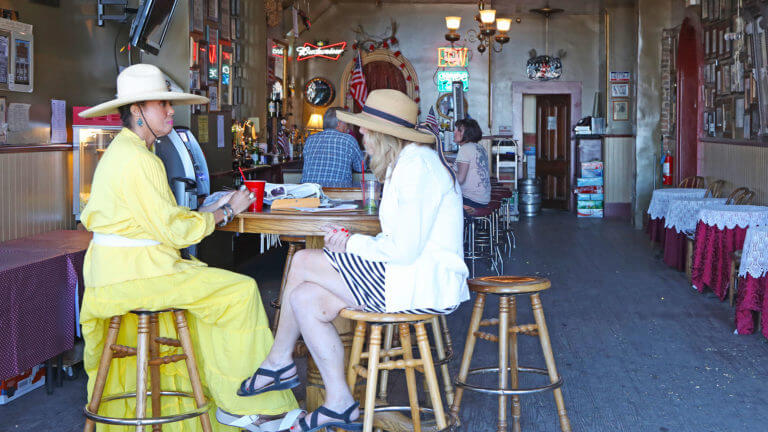