Perched along Interstate 80 between Winnemucca and Elko, visitors will find that Battle Mountain is the perfect place to jump out of the car for a refreshing breather, and dive into Nevada’s impressive backcountry.

Perched along Interstate 80 between Winnemucca and Elko, visitors will find that Battle Mountain is the perfect place to jump out of the car for a refreshing breather, and dive into Nevada’s impressive backcountry. Contrary to its name, Battle Mountain has never actually seen any sort of noteworthy conflict, but instead was established and continues to depend on the railroad, agriculture and mining industries. Best yet, the area is tremendously rich with American Indian and Basque heritage.

Today, visitors can get their hands on some downright tasty grub at the iconic Owl Club, participate in special events year-round and indulge in outdoor recreation in what many refer to as the “Gateway to America’s Outback.” Members of the community are hospitable and offer no shortage of friendly accommodations. Admittedly, choices are somewhat slim in Battle Mountain, but that’s just the way Nevadan’s like it. Instead, many travelers are drawn to Battle Mountain as a launching pad for incredible outdoor adventure in the region.

In quite the prime location, Battle Mountain is surrounded by thousands of acres of public land, including countless mountain ranges and the Humboldt and Reese Rivers, making wildlife viewing and scenic drives plentiful. The area also divvies up an abundance of hiking, biking, off-roading, fishing and hunting in places like Copper Basin, Willow Creek, and Lewis Canyon. It certainly makes the town’s battle cry—“Are you tough enough??”—seem downright logical.

Fun-loving special events also make Battle Mountain an excellent place to visit and play, and with offerings throughout the year, there’s more than enough reason to visit again and again. The World Human Powered Speed Challenge marries human strength with technology as participants compete on one of the smoothest, flattest roads in the US. If it’s the roar of an open engine you’re after, experience the thrill of the Pony Express Open Road Race, the longest open road race in the US, where drivers can legally go as fast as their cars will carry them on Highway 305. Also, the Basque population brings down the house with a Basque Club Winter Festival featuring impressive traditional dancing and mouthwatering cuisine. Best yet, the annual Chukar Tournament is one of Battle Mountain’s most popular events, certainly worth checking out. 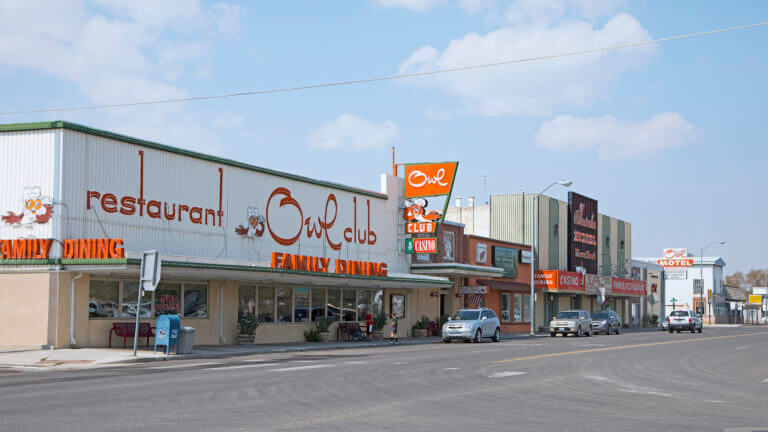 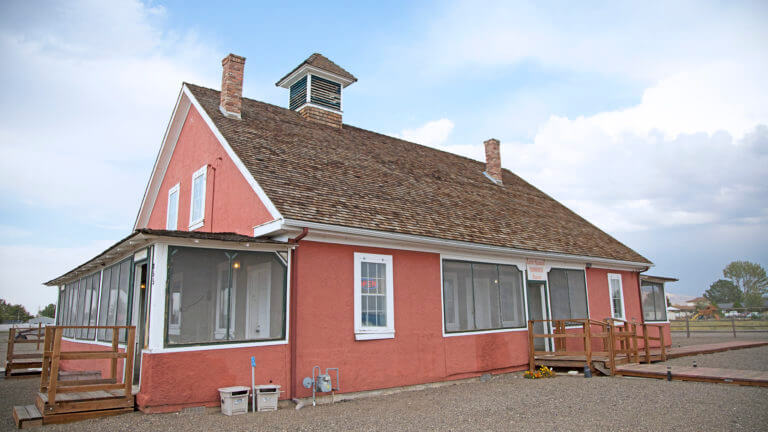 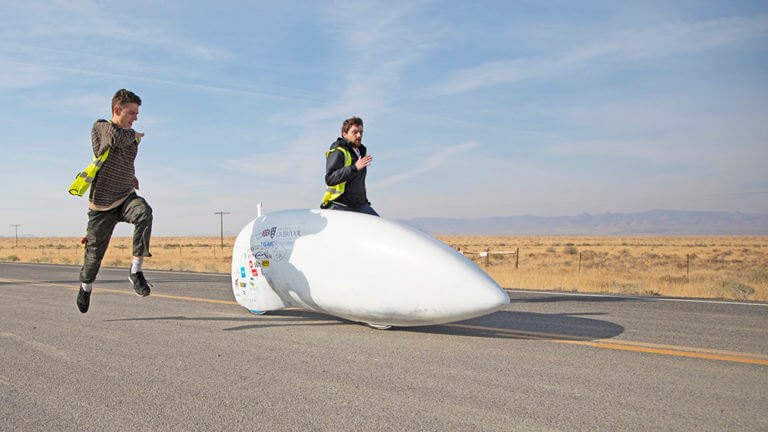 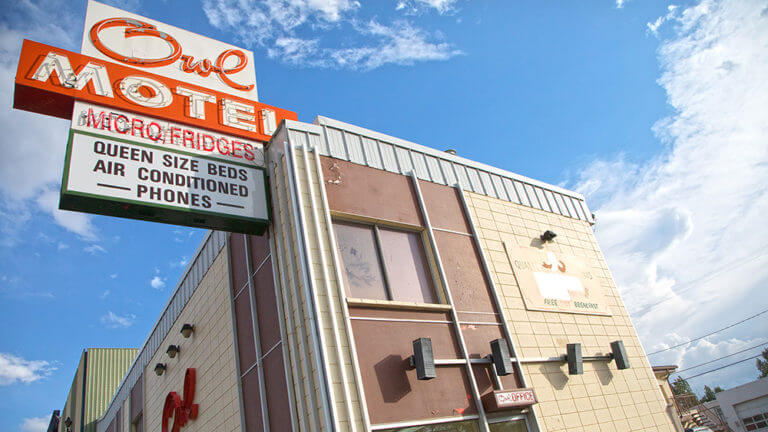 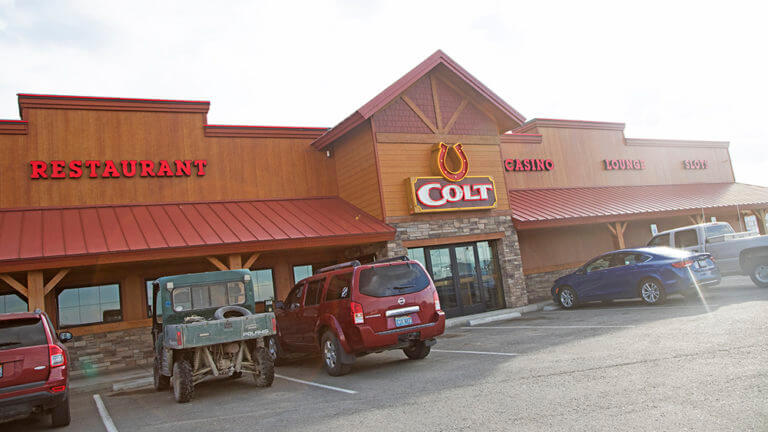 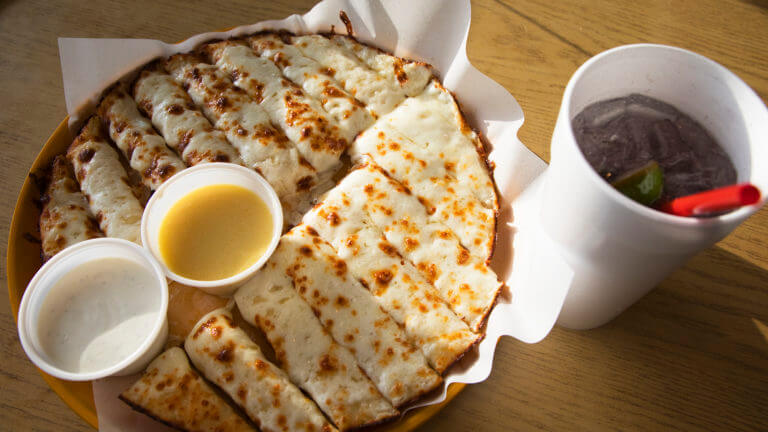 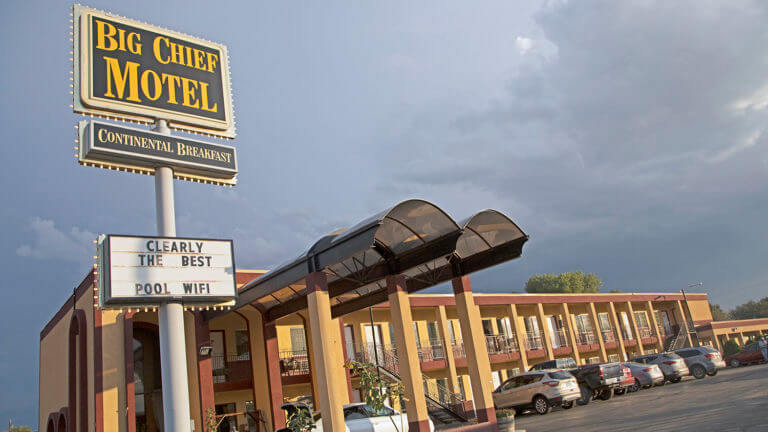 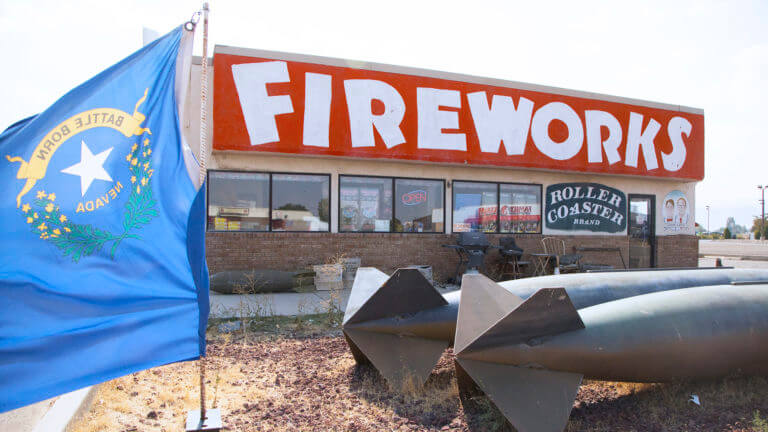 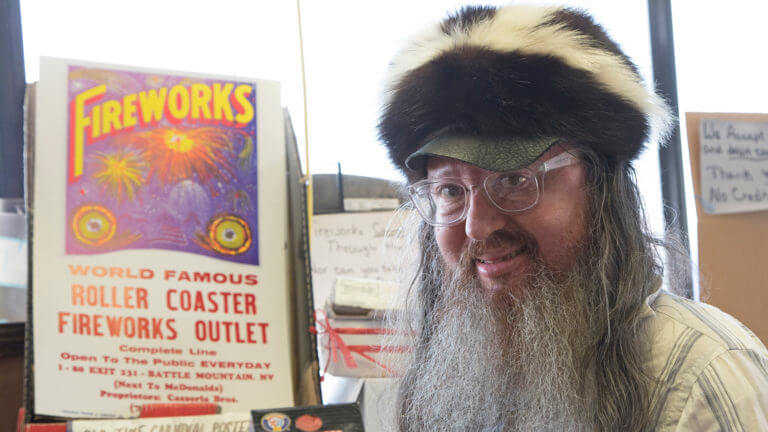 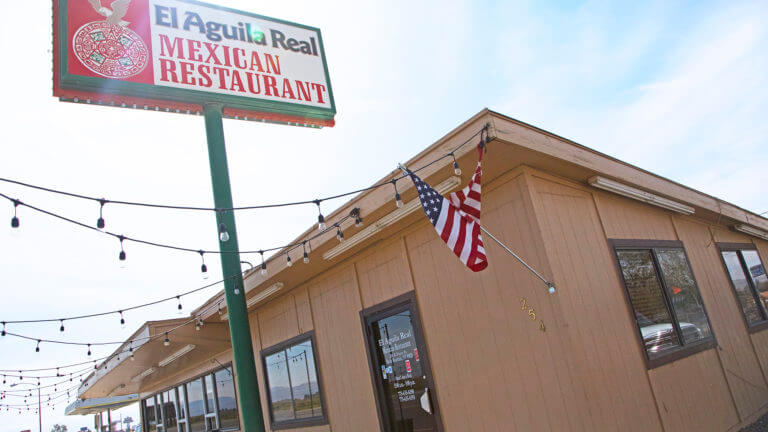 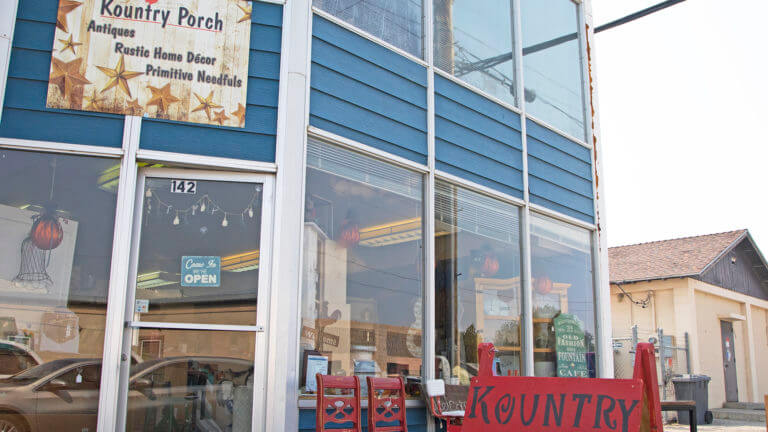 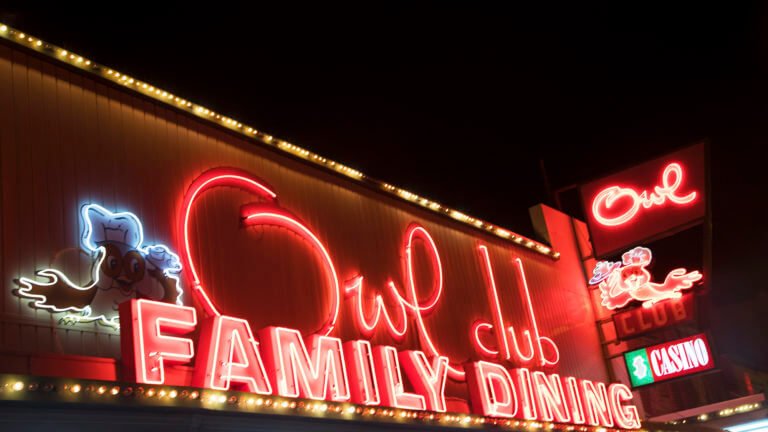 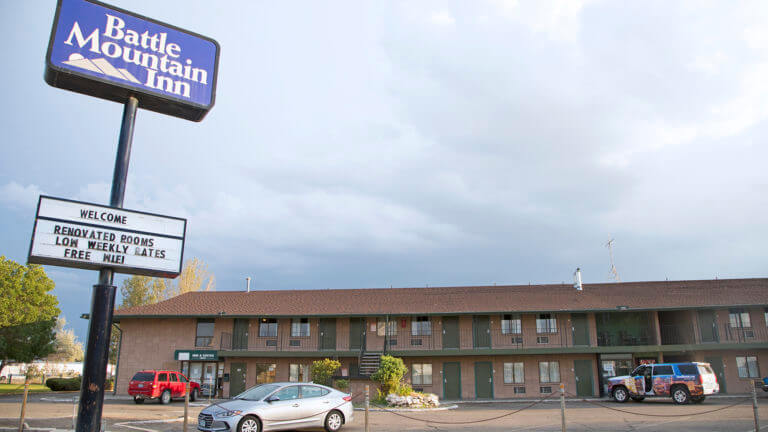 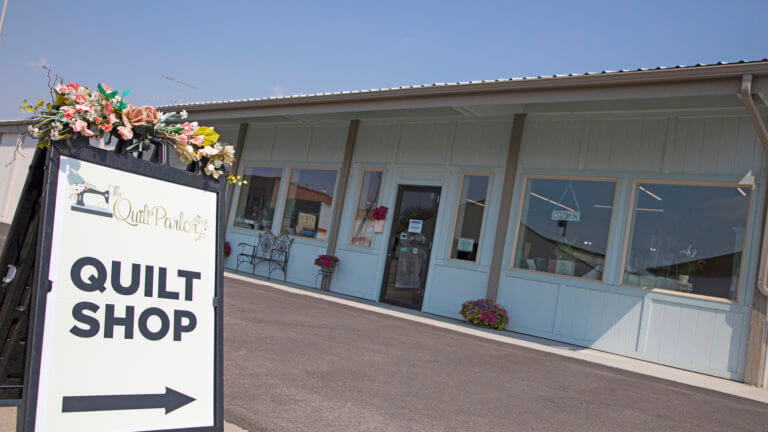 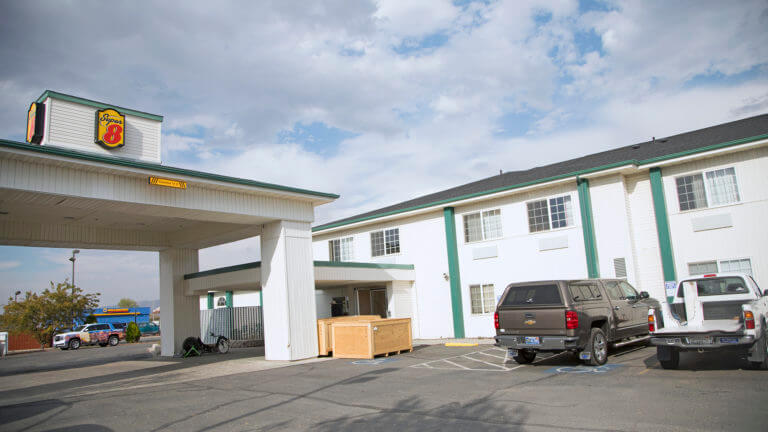