Winnemucca NV offers a taste of cowboy country for visitors! Check out the endless recreational opportunities, incredible rodeo events, fascinating museums and traditional Basque Fare in Winnemucca. Humboldt County Nevada is an exciting place that has more to offer than you might think.

Some people call it Nevada’s friendliest town– and for good reason. With plenty of visitors coming to Winnemucca for its stellar events and endless access to outdoor activities, the town is certainly not short on hospitality or things to do. Situated smack dab in the center of northern Nevada, Winnemucca is the halfway point between San Francisco and Salt Lake City, and the only incorporated city in the county seat of Humboldt County, Nevada.

This little town is right in the heart of Cowboy Territory and was named in honor of Paiute Chief Winnemucca of the local Northern Paiute tribe, a tribe who traditionally lived in the area. Loosely translated to mean ‘one moccasin,’ Chief Winnemucca and his daughter Sarah Winnemucca Hopkins learned how to speak English and were advocates for the fair treatment of Paiute and Shoshone people in the area. Sara became the first American Indian woman to publish a book in the English language. 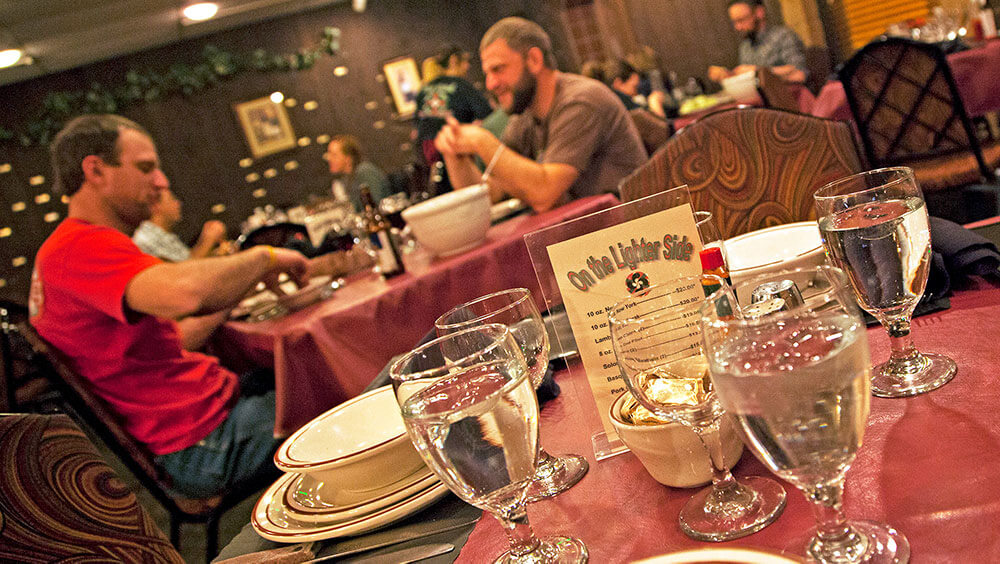 Today, many of Winnemucca’s locals find employment with area mines and other cultural establishments. The town has a rich Basque heritage that’s evident in its four Basque restaurants – a must-have Winnemucca experience that many drive out of their chartered route to get a taste of. Take your pick and get ready for hearty, family-style dining. Much of the town is best explored on foot, so stop by the Humboldt County Visitors Center for a walking tour map of the area.

Things to Do in Winnemucca, NV

Winnemucca and Humboldt County Nevada—where there’s no end to the hiking, biking, hunting, and off-roading on thousands of trails. The well-known and daunting Bloody Shins Trail beckons experienced mountain bikers, while hunters flock to the city for some of the best chukar hunting around. Take some time to browse the William Humphreys Big Game Collection, the Buckaroo Hall of Fame and other exhibits that feature mining, historical representations of the Great Basin, American Indian heritage, Basque culture, and the Pioneer Trail. 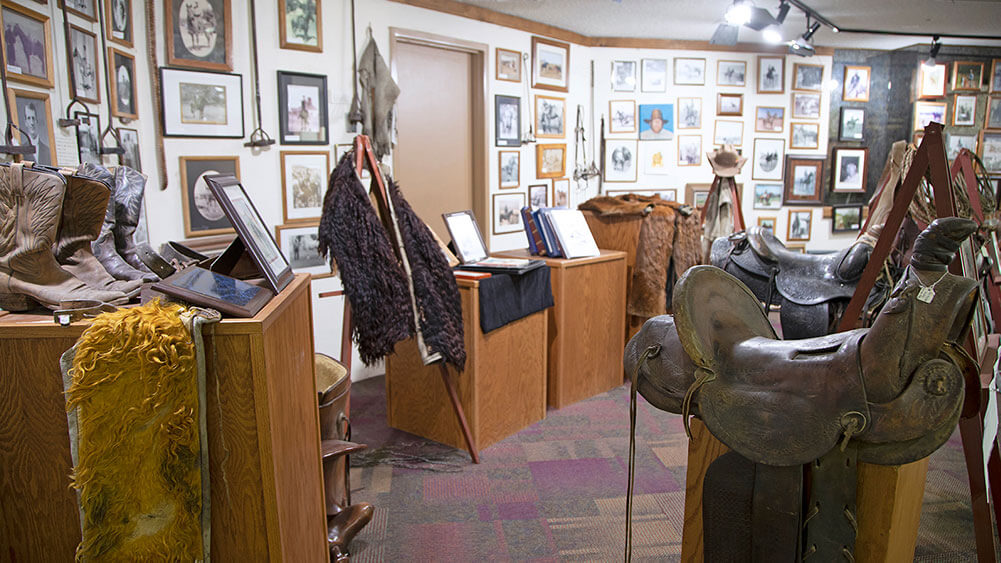 Winnemucca has a jam-packed annual events calendar that runs all year long. The Run-A-Mucca Motorcycle Rally brings more than 800 bike enthusiasts into the area as they rumble through town over Memorial Day Weekend, and it’s also the big kick-off to a summer filled with even more famed events. The Winnemucca Basque Festival, and the Silver State International Rodeo all follow Run-A-Mucca. Other events include the Ranch Hand Rodeo Weekend in March, plus a number of traditional holiday celebrations throughout the warmer seasons.

Try doing a quick search about Winnemucca—it’s been featured in more than a few songs by some great artists (Johnny Cash, Trampled By Turtles and Lynn Anderson), is the setting of two “Tales of the City” novels, and is also in the movie, “The Encounter.” Want more? Well, did you know: 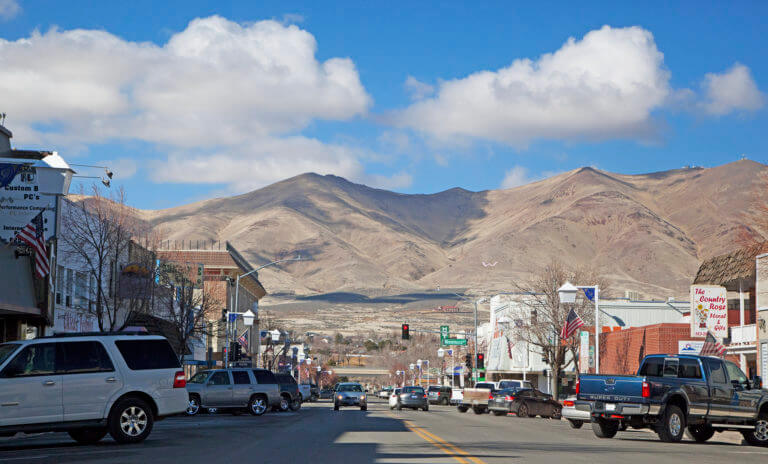 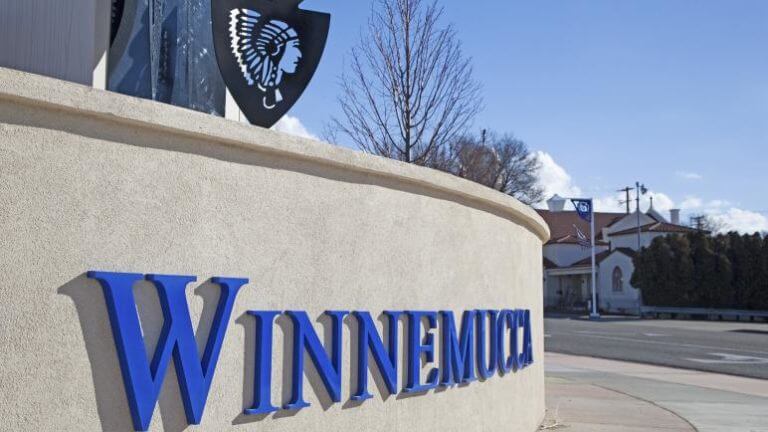 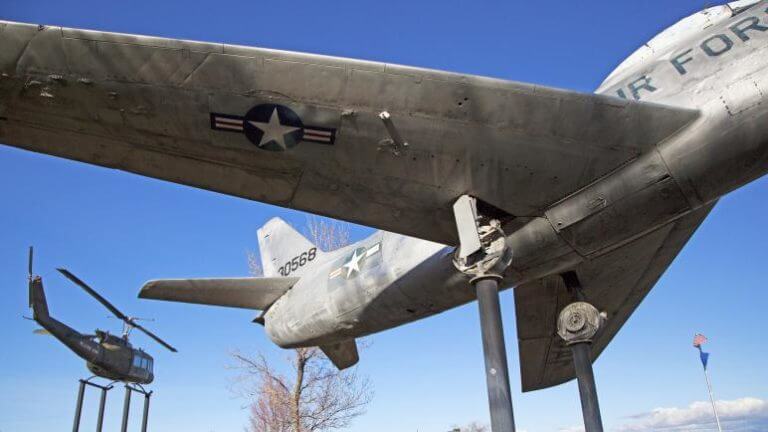 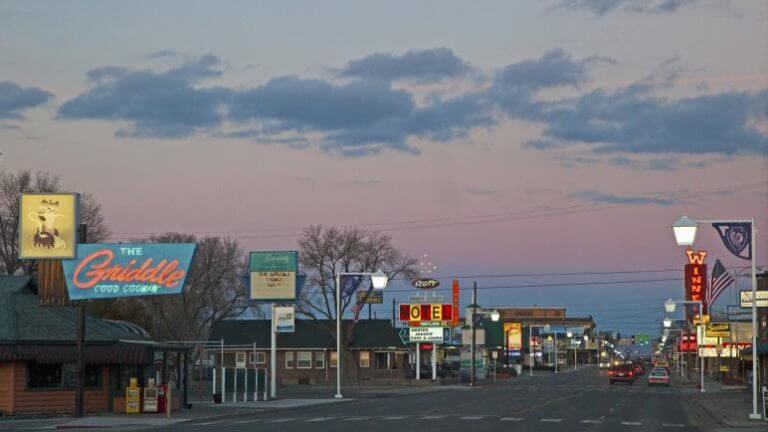 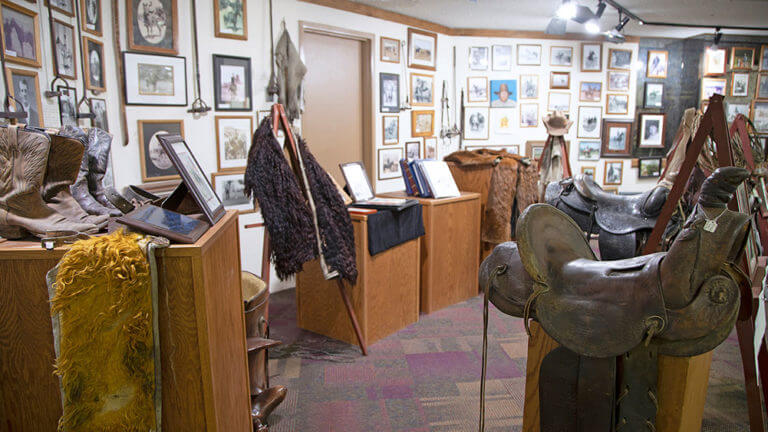 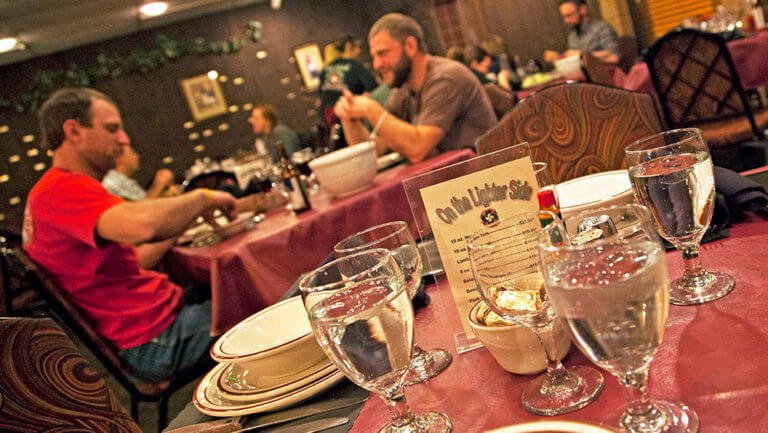 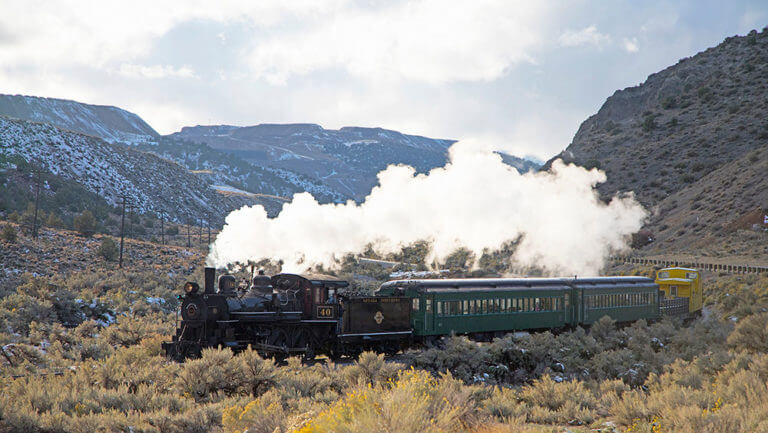