Lake Mead is the largest manmade reservoir in the United States, spanning over 110 miles long in Nevada and Arizona. When Lake Mead is at its fullest, it boasts 759 miles of shoreline, is 532 feet deep, has 247 square miles of surface and astounding 28 millions-acre feet of water. The lake was formed when the United States Bureau of Reclamation selected the narrow Black Canyon section of the Colorado River for the site of what would later be called Hoover Dam.  Visitors will be delightfully surprised to find deep canyons, steep cliffs, colorful rock formations, dry washes and more.

Where is Lake Mead?

Lake Mead, Nevada is located on the Colorado River, about 25 miles from the Las Vegas Strip, southeast of Las Vegas, in the states of both Nevada and Arizona. The Lake Mead Reservoir provides water to Arizona, California, Nevada and to parts of Mexico, where farmlands and nearly 20 million benefit from its sustenance.

Originally named after Elwood Mead, the commissioner for the U.S. Bureau of Reclamation, Boulder Dam Recreation Area was established in 1936 and administered by the National Park Service. The name was changed to Lake Mead National Recreation Area in 1964 when Lake Mohave and Shivwits Plateau were added.

While Lake Mead has not reached full capacity in quite some time (1983 to be exact), as of fall 2017, it is at approximately 40% with about 10 million-acre feet of held water. Both Lake Mead and the second largest U.S. reservoir, Lake Powell, compete for capacity bragging rights. As of 2013, Lake Powell is actually in the lead!

With 1.5 million acres of mountains and valleys there are plenty of activities visitors can enjoy at and around Lake Mead, Nevada. Bicyclists are welcome to ride on park roads, on routes designated for bicycle use, and hikers can enjoy beautiful trails with impeccable views. If you’re looking for an easy hike near Lake Mead, the Railroad Tunnel Trail is just for you. This dog-friendly hike is about 7.1 miles out and back and takes hikers up a former railroad grade. The beautiful views of Lake Mead are panoramic along this hike. You’ll discover five large tunnels that were once a part of the now-gone railroad route that went from Hoover Dam and Boulder City.

Can You Swim In Lake Mead?

The lake near Las Vegas is broken into a number of different bodies of water. These vast bodies of water are 532 feet deep when it’s at the fullest, making it ideal for boating and water sports, kayaking, canoeing, swimming, sunbathing, and some of the nation’s best sports fishing. With 163,000 surface acres and more than 700 miles of fishable shoreline, anglers can cast their lines with the hopes of hooking several species of fish, including the striped bass, largemouth and smallmouth bass, channel catfish, bluegill, crappie, green sunfish, and rainbow trout.

In most cases, all you need is a license and trout stamp to participate in this southern Nevada fishing epicenter. Additionally, the nine developed areas on the lakes offer visitors a range of accommodations and services.

Boulder Basin is the large body of water closest to Hoover Dam. The narrow channel, formerly known as Boulder Canyon and now known as The Narrows, connects the Boulder Basin to Virgin Basin to the east. Virgin River and Muddy River empty into the Overton Arm, which is connected to the northern part of the Virgin Basin. They don’t call us the Great Basin for nothin’.

The next basin to the east is Temple Basin, then follows Gregg Basin, which is connected to the Temple Basin by the Virgin Canyon. When Lake Mead is high enough, a section of the lake which is located farther upstream from the Gregg Basin, floods. This also includes Grand Wash Bay, Pearce Ferry Bay and launch ramp, and about 55 miles of the Colorado River within the lower Grand Canyon.

Two smaller basins, the Muddy River Inlet and the Virgin River Basin, are also flooded when the lake is high enough. As of February 2015, these basins remain dry. Don’t worry, though, the dramatic mountain ranges that surround Lake Mead, coupled with some of the most remarkable sunsets in the world, make for a picture-perfect getaway no matter the season. From the Boulder Basin, two mountain ranges can be spotted, the River Mountains and the Muddy Mountains. Bonelli Peak can also be seen to the east of the Virgin Basin.

Lake Mead’s Natural (And Not So Natural) Features

The magnificent scenery of Hoover Dam Lake begs to be explored, hiked, biked and photographed. The spellbinding landscape is also home to the junction of three of the nation’s four desert ecosystems: Mojave, Great Basin, and Sonoran Deserts. This means that Lake Mead National Recreation Area is home to a variety of plants and animals that simply can’t be found anywhere else in the world, including the razorback sucker fish, which is native to this area. A whopping 41 species of reptiles and 12 species of amphibians have been recorded at Lake Mead, accompanying a large population of desert bighorn sheep, bald eagles and many more.

From hiking trails that lead to hot springs (like Arizona Hot Spring or Gold Strike Hot Spring) to scuba diving opportunities for a World War II Boeing B-29 Superfortress and a sunken city similar to that of the famed Atlantis, the largest manmade reservoir has a lot more to offer than just boating.

In 1865, pioneers started settling around the Colorado River. As farms, homes, and stores were steadily constructed, the town of St. Thomas was born. By 1938, the last resident had finally rowed away, as the city was engulfed by the rapidly rising waters of what would later become Lake Mead. While the city is no longer underwater, visitors can still take tours to explore the remains of the abandoned city.

If you’re itching to get out on the water, try kayaking to one of the many sandbars that are on Lake Mead. Lay out and soak up the sun on your own private stretch of sand before diving for a peek at the eclectic collection of fish, underwater rock formations, and the B-29 bomber along with two other smaller planes. The Boeing B-29 Superfortress crashed into Lake Mead in 1948 while it was testing a prototype missile guidance system known as a “suntracker” in high-altitude before it crashed into the Overton Arm. It makes for a pretty neat photo-op, in our opinion. Bring that waterproof GoPro.

How Far Is Lake Mead From Las Vegas?

Lake Mead’s location is east of Las Vegas and is about an hour-long drive from the city to the lake’s west shore. To get there, drive north on I-15 for about 1.5 miles to Lake Mead Blvd, east. Exit right and then move east. You will pass some beautiful mountains until you get to the park entrance, where you will have to pay the admission fee. This way will put you right on the northeast of the lake, between Callville Bay and Las Vegas Wash marinas.

There are nine main access points to Lake Mead, NV—on the west, three roads from the Las Vegas metropolitan area, and on the northwest, from Interstate 15 through the Valley of Fire State Park and the Moapa River Indian Reservation to the Overton Arm of the lake.

The admission fee for Lake Mead National Recreational Area is $25 per vehicle. Regular camping sites are $20 per site and per night. For the most detailed information and information on fee-free days, visit the website. 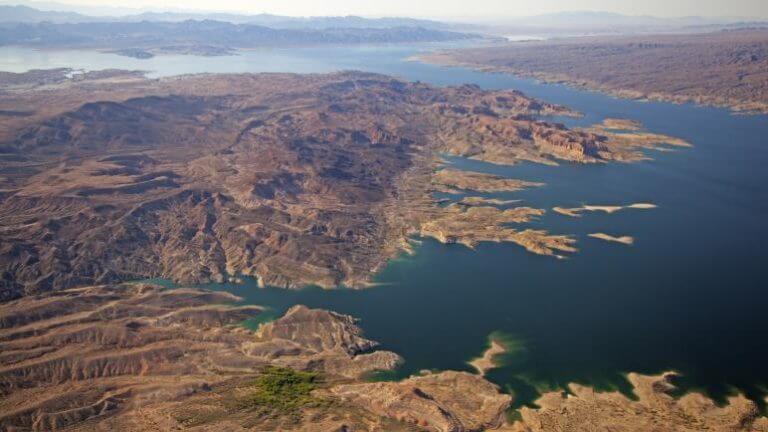 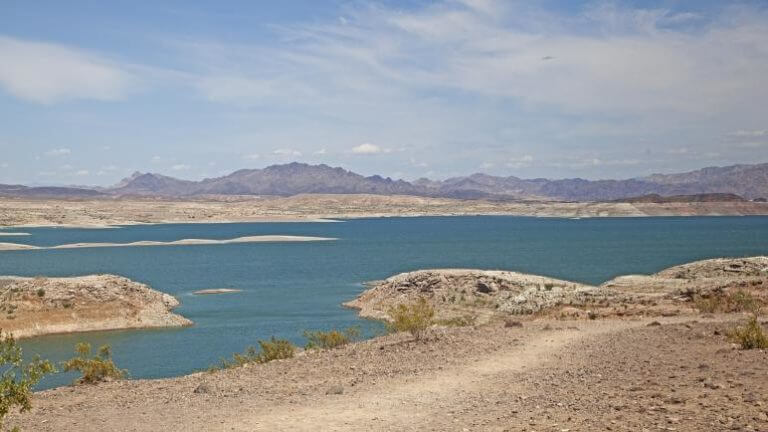 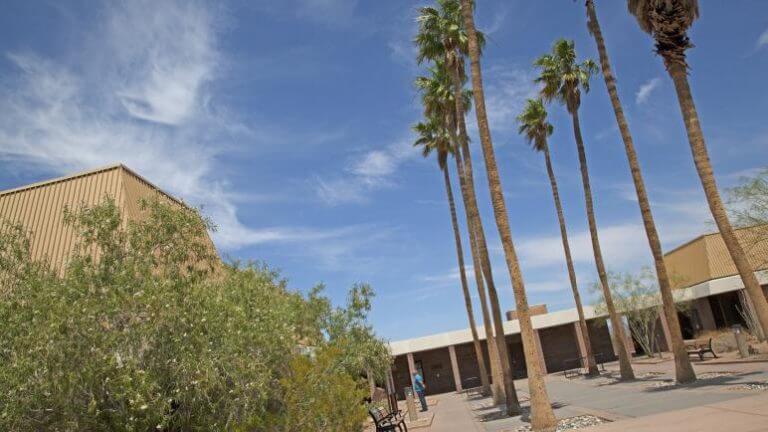 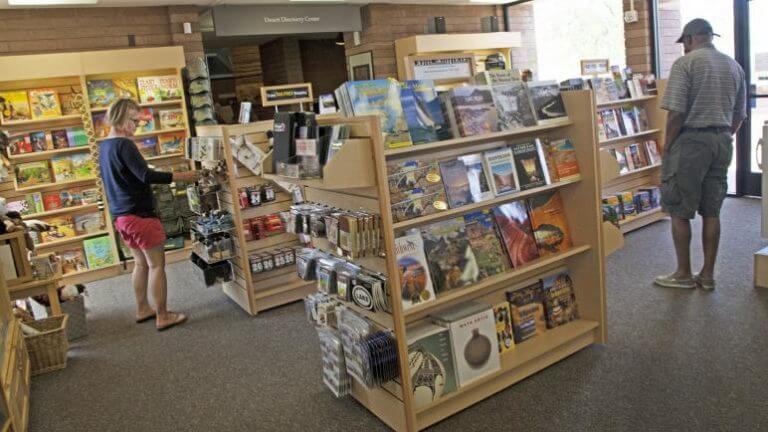 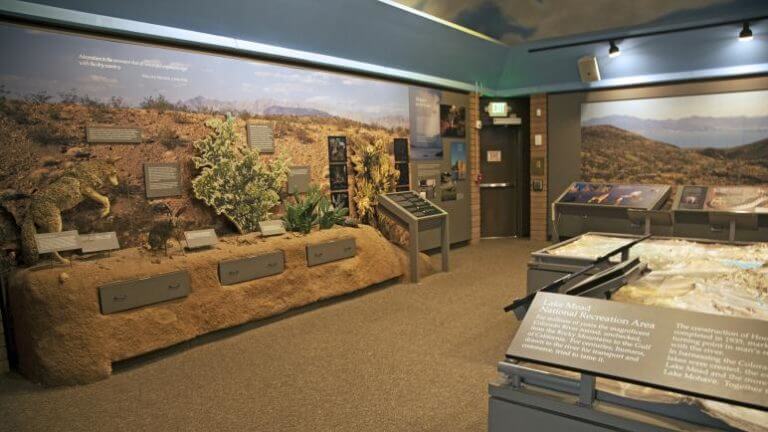 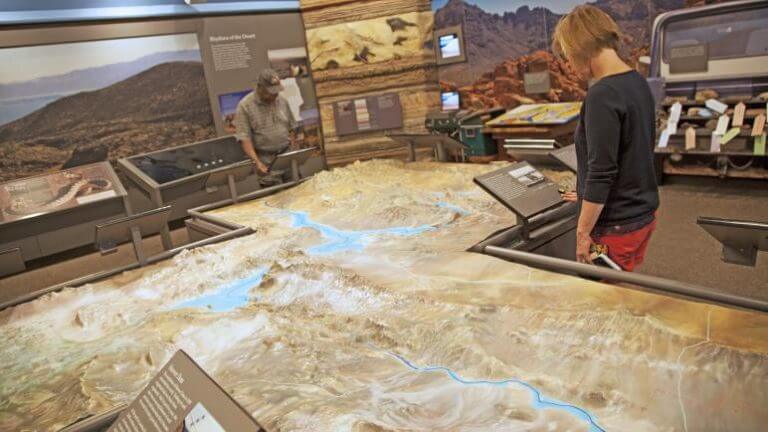 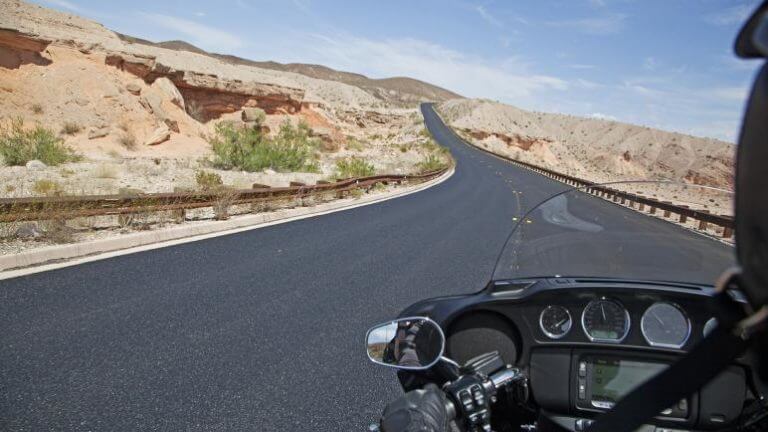 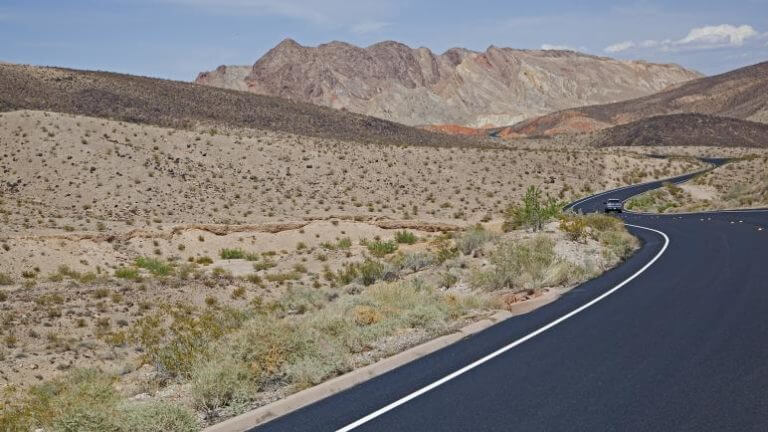 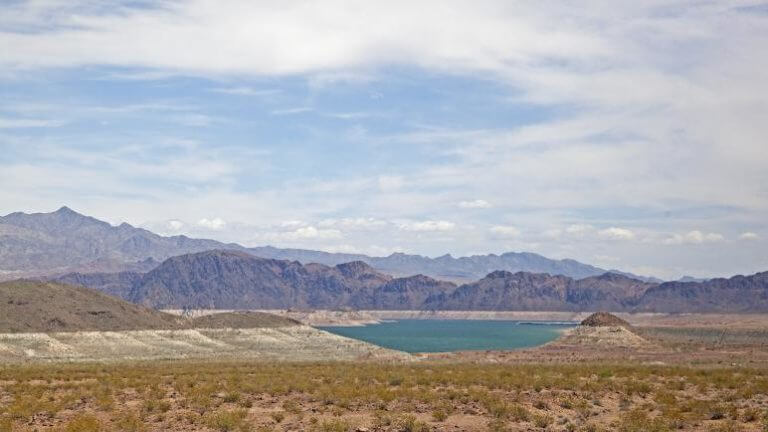