There are two kinds of historical museums in Nevada: those that carefully reassemble pieces of the past to tell the history of the Silver State, and those that exist in a place that was never disassembled in the first place, and remain exactly the same as they were during their heyday. One foot over the threshold and into this 150-year-old newsroom, and visitors and locals alike will see the history of the Eureka Sentinel Museum never left the building.

If you’ve never seen a newsroom — old or new — in person, you’re in for a treat at the Eureka Sentinel Museum. Situated in the same building that housed the Eureka Sentinel Newspaper, the museum’s first floor proudly displays an original, complete pressroom from the 1860s—including the very printing press that produced the newspaper, which ran from 1879 to 1960. The pressroom walls are plastered with posters that were printed by this local newspaper more than 150 years ago, and all press equipment—like historic type cases, layout boards, ink containers, a range of typewriters, and linotype machines—is original and remains intact in its place.

Over the years, three generations of the Skillman family—Archibald, Edward and Willis—edited the newspaper throughout its livelihood. Archibald originally ran his printing press in nearby present-day Hamilton Ghost Town before moving his press to Eureka. The Eureka Sentinel originally started as a weekly newspaper, but became a daily by 1871 reporting local and international news via telegraph dispatches. The Sentinel’s reporting of mining and other opportunities helped bring people and investors to this once booming Nevada mining district.

While the printing press itself is a fascinating window into Eureka’s booming lead and silver strikes during the 1860s, other exhibits throughout this two-story museum make life in early Eureka come alive with exhibits featuring preserved items from the local school and various private residences, historic photographs, and relics important to the early mining days ranging from historic documents, stock certificates, ledgers, and personal items belonging to the men who worked these mines. Other artifacts at the Eureka Sentinel Museum include military uniforms from both the first and second World Wars, as well as a robust collection of items from various fire companies and fraternal organizations in the Eureka area.

In addition to its historic building, interesting displays and amazing artifacts, the museum also features a gift shop that offers local crafts, books about Eureka’s fascinating past, as well as memorable gifts and souvenirs to take with you.

The Eureka Sentinel Museum is open Tuesdays through Saturdays from 8:00 AM to 4:00 PM, and is closed on Sundays and Mondays.

There is no cost to tour the Eureka Sentinel Museum, but donations are happily accepted. 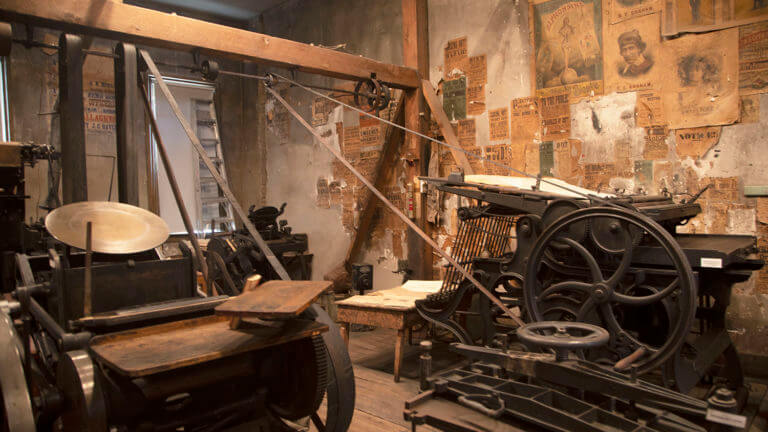 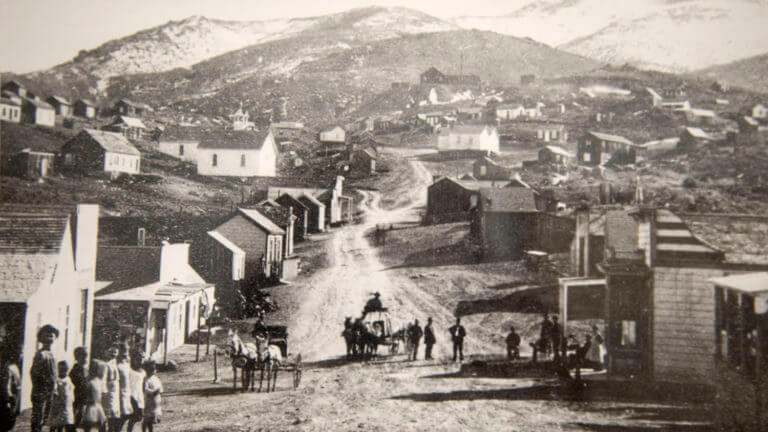 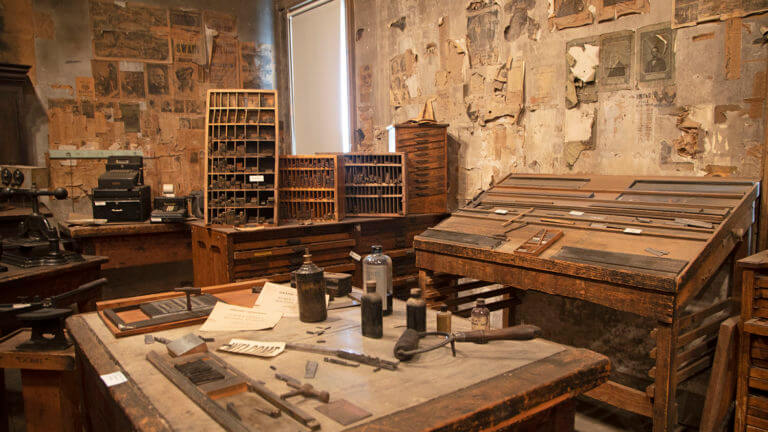 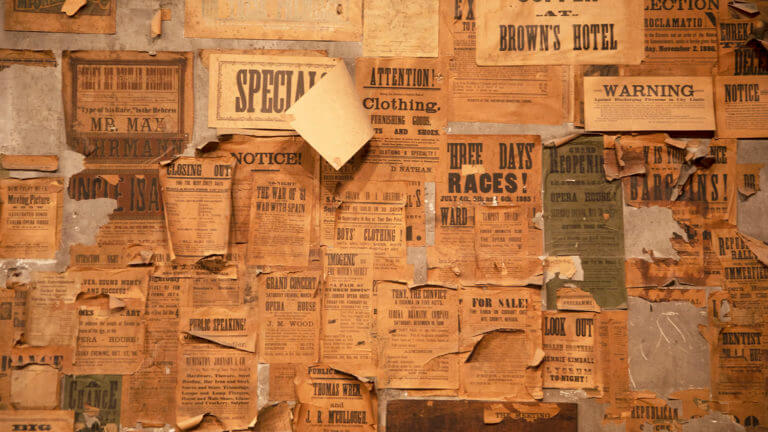 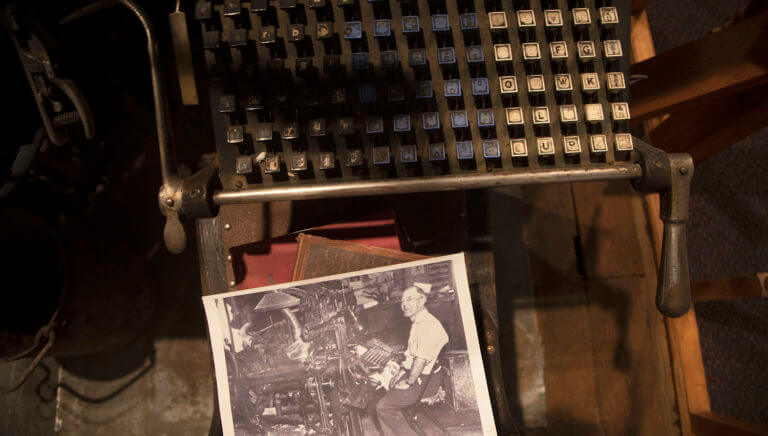 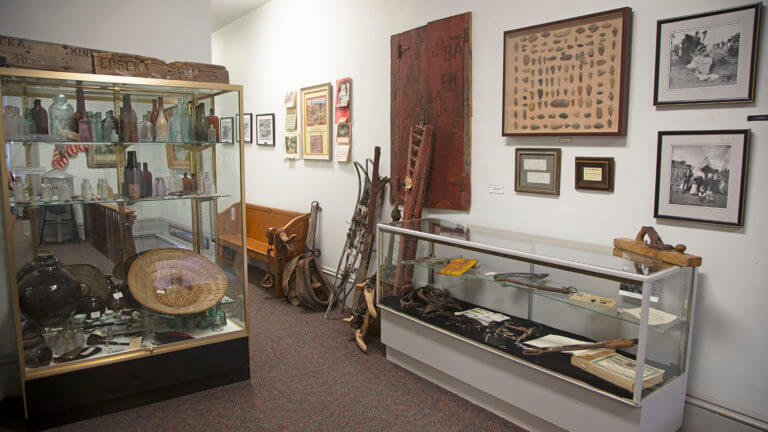 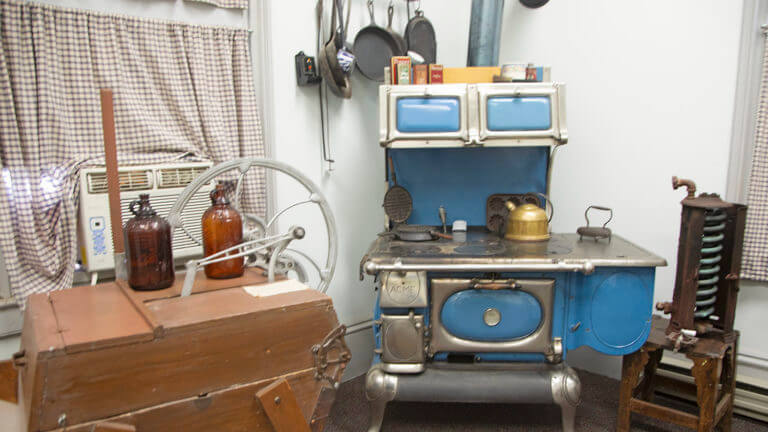 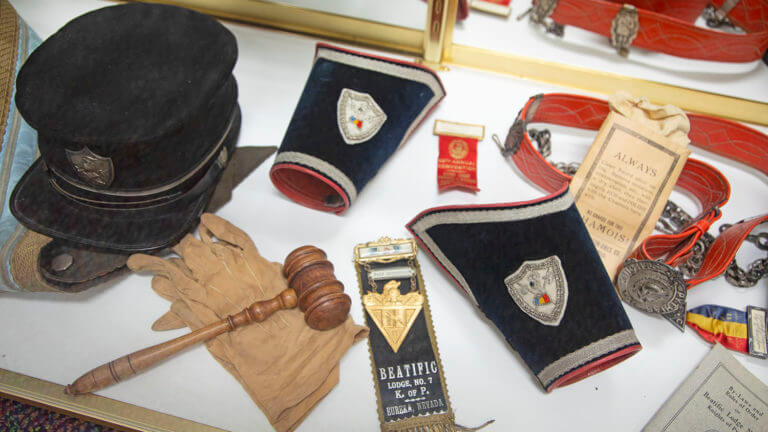 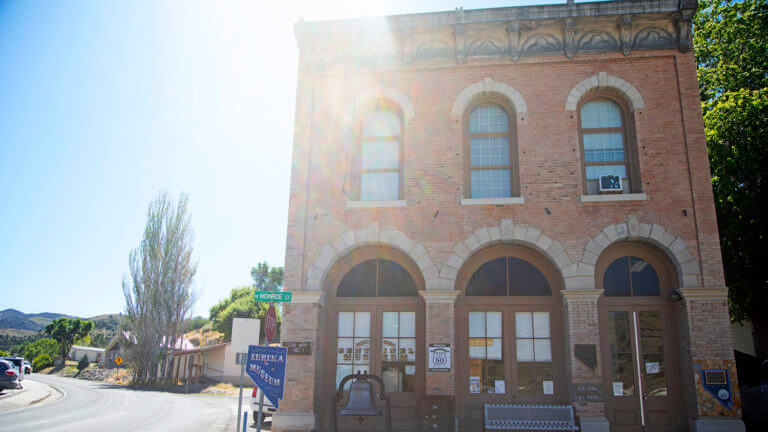 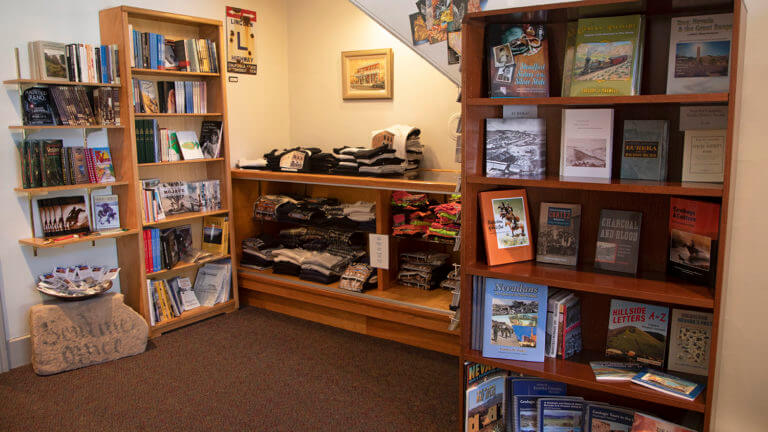