It’s not possible to see the world in an hour, but the Las Vegas Strip National Scenic Byway is the closest you’re going to get. In five miles on America’s only night-time byway, you can be transported to another world through themed resorts that include an Egyptian pyramid, a medieval castle, the New York City skyline, a Roman temple, the Eiffel Tower, dancing water and an erupting volcano.

The Strip shines like no place on earth, begging you to check out it’s world-class entertainment, hot nightclubs and fine dining. More than 38.9 million people visit Las Vegas each year, and when you drive along this designated All-American Road, you’ll understand why.

To start at the northern end of the byway, take US 95/93 east from I-15 and exit south on Las Vegas Boulevard. If you’re coming from McCarran International Airport, you’ll want to start at the byway’s south end. From the airport, head north on Las Vegas Boulevard to view the famous “Welcome to Fabulous Las Vegas” sign– then take in the glorious sights of the Las Vegas Strip. Just north of the byway is the Fremont Street Experience, located in the heart of downtown Las Vegas. If you need a break from the glitz, the Las Vegas Arts District, best visited on the first Friday evening of each month, has 18 blocks of art galleries, antiques stores, chic boutiques, and cafes. 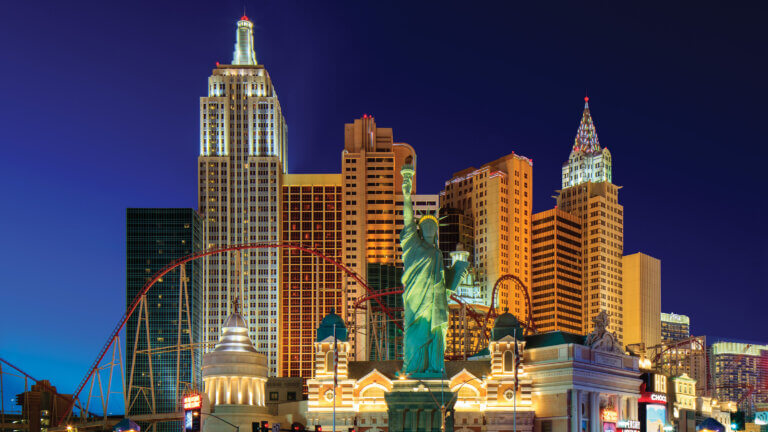 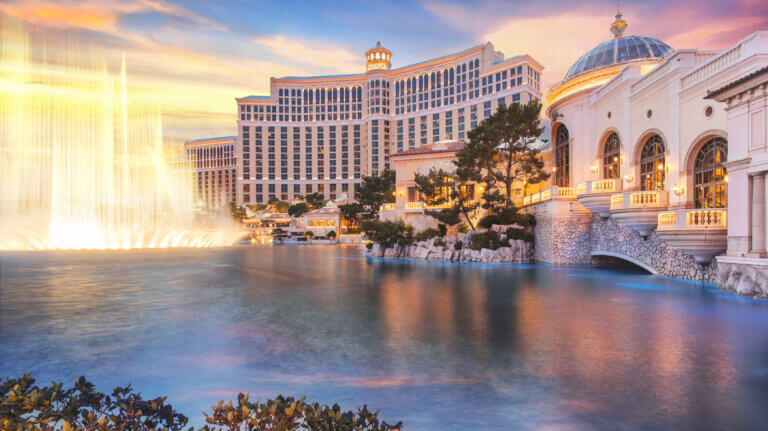 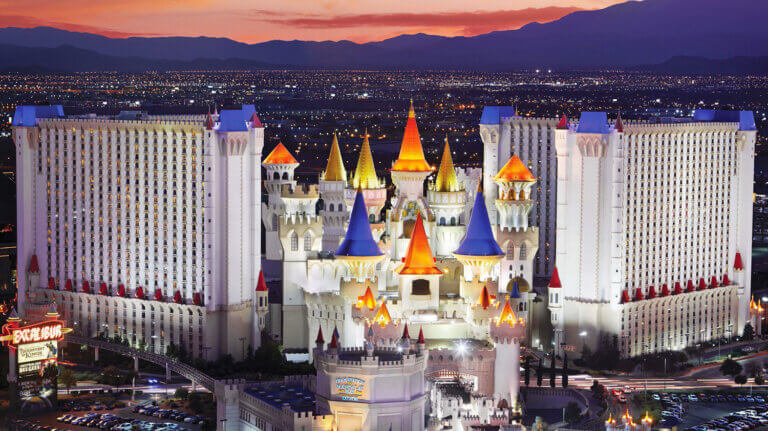 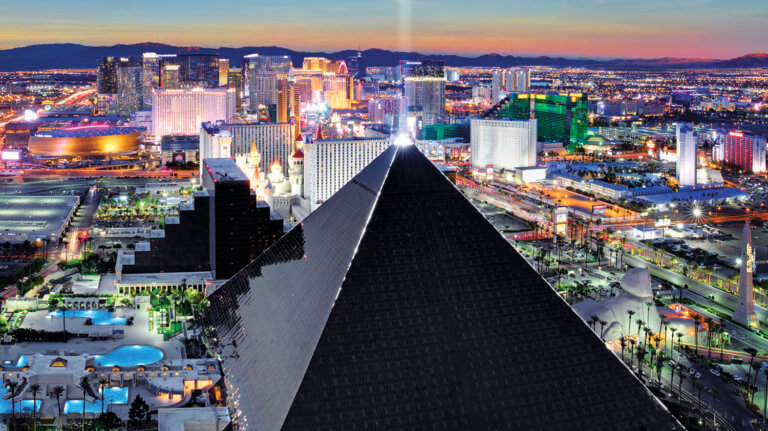 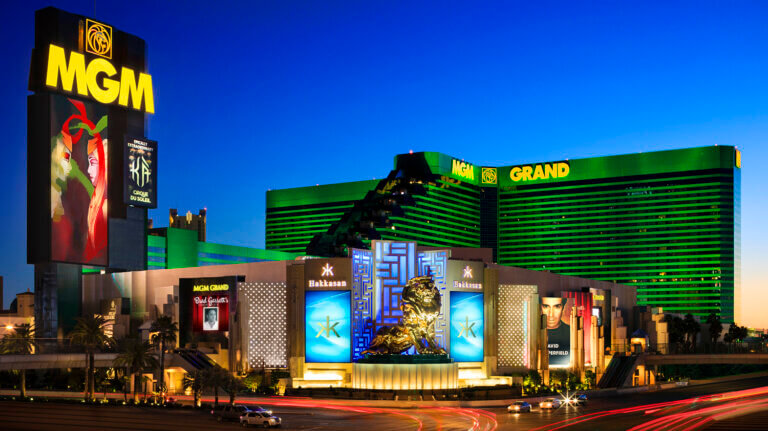 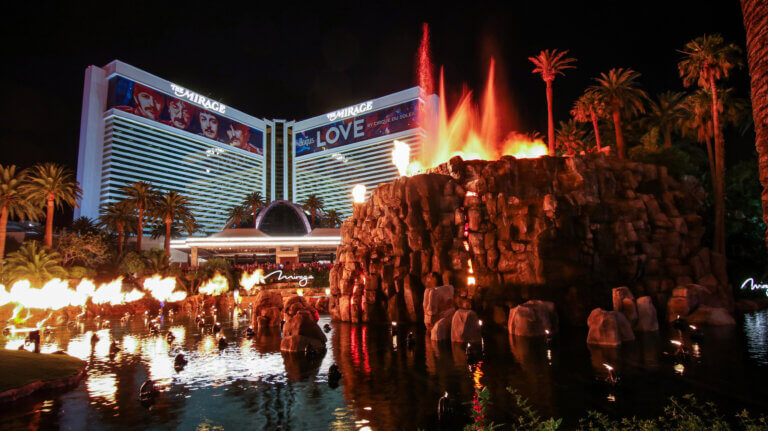 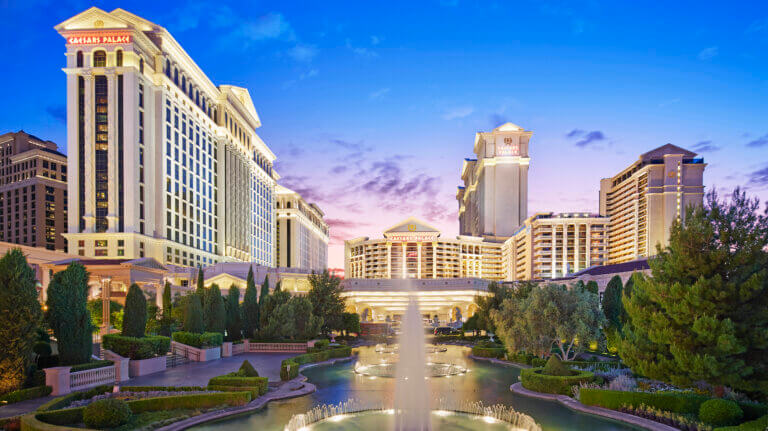 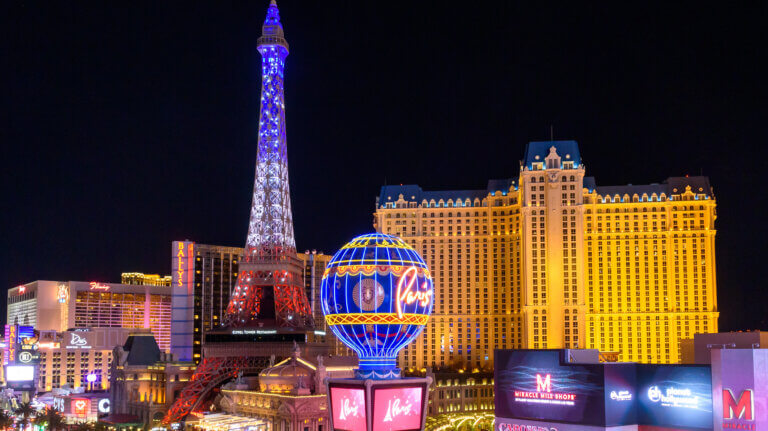