Today, visitors to Old Dayton are charmed by its nostalgic board sidewalks and the shops, dining establishments and homes located buildings from Dayton’s fascinating past.

History buffs and Wild West enthusiasts will find a wealth of intriguing relics from the past in Dayton, the site of Nevada’s first gold discovery. Just east of Carson City, prospectors were drawn to this fertile valley because of just that: the promise of gold in them thar hills. It wasn’t long before one lucky prospector sunk his pick into a gold nugget at the mouth of Gold Canyon, in what is known today as Old Dayton. If that’s not enough to get you excited, that’s just one of many Nevada firsts Dayton can lay claim to. Aside from the site of Nevada’s first gold discovery, Dayton also hosted Nevada’s first marriage, first divorce and first public entertainment.

The Main Street in Old Dayton follows the original Overland Trail, the road that took thousands of immigrants westward in the 1840s and 1850s. Today, visitors to Old Dayton are charmed by its nostalgic board sidewalks and the shops, dining establishments and homes located buildings from Dayton’s fascinating past. Visitors to Dayton can peruse the same streets that Pony Express riders traveled, tour the state’s oldest cemetery, stand in a schoolhouse from 1865, visit the infamous Oden Hall & Saloon and see many more alluring historic pockets of Nevada’s past.

And, if you’re into road trips, be sure to pick up an Official Highway 50 Survival Guide to commemorate your journey across the Loneliest Road in America. As Dayton is an official stop along this iconic route, be sure to collect your stamp here to complete your Survival Guide. Once you have the flap stamped in at least five of the eight communities, fill out your info on the back flap and mail it to Travel Nevada’s offices for an official “I Survived the Loneliest Road” certificate, signed by Nevada’s governor.

When visitors have had their fill of history, they’ll have their pick of modern attractions in Dayton as well. Dayton Valley Golf & Country Club is home to an impressive Arnold Palmer Signature course, while the beautiful Carson River—winding through the lush Carson Valley—is a popular spot for rafting, canoeing, hunting, fishing and wildlife viewing. The nearby Dayton State Park and  Lahontan State Recreation Area is a lovely place for boating and swimming. 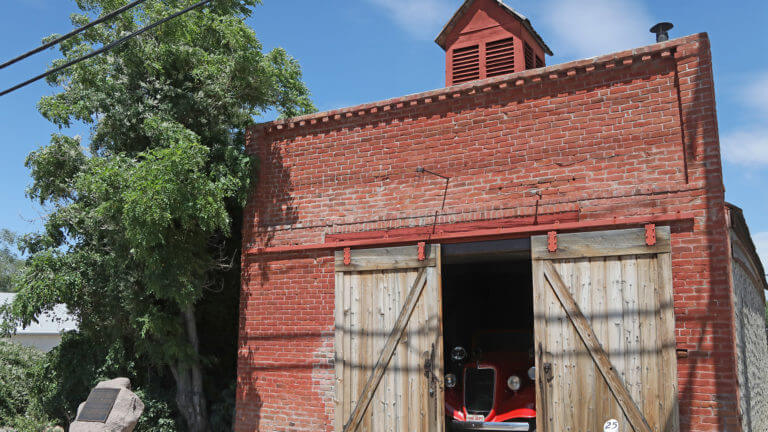 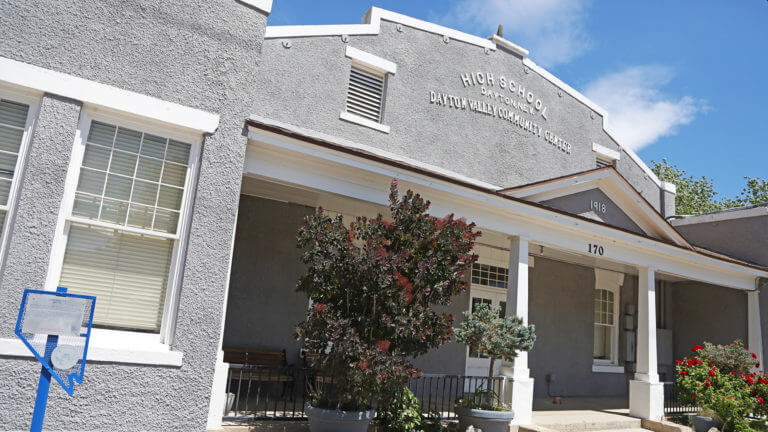 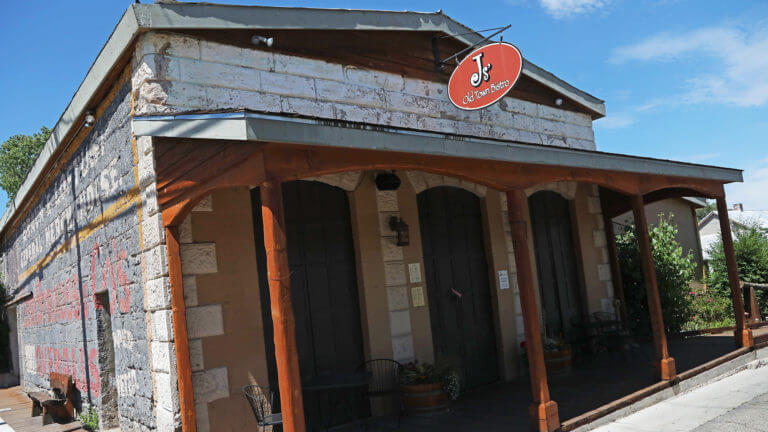 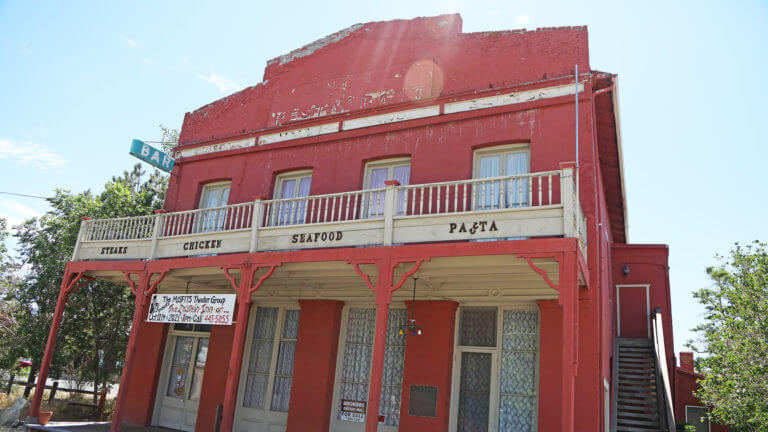 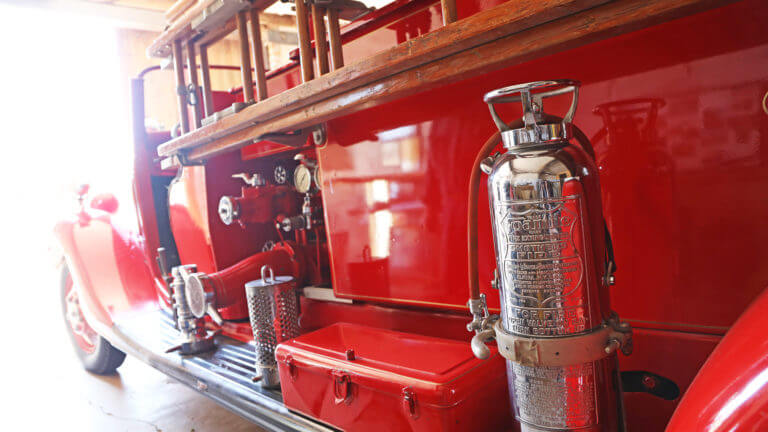 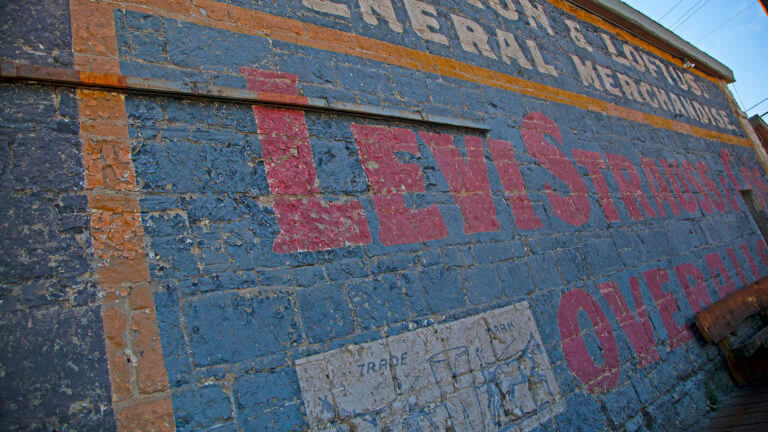 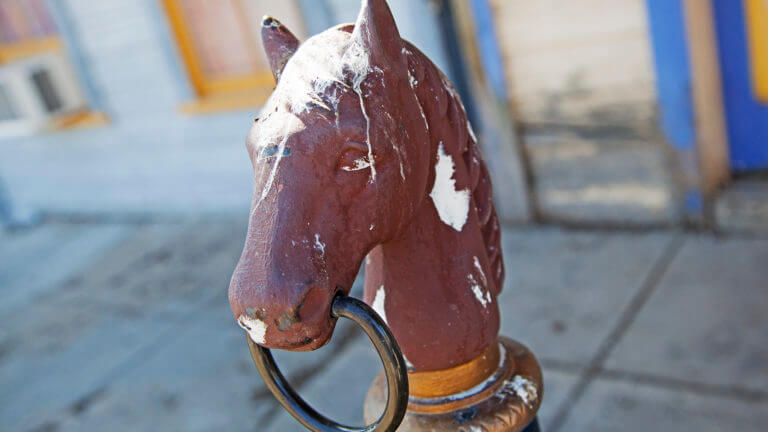 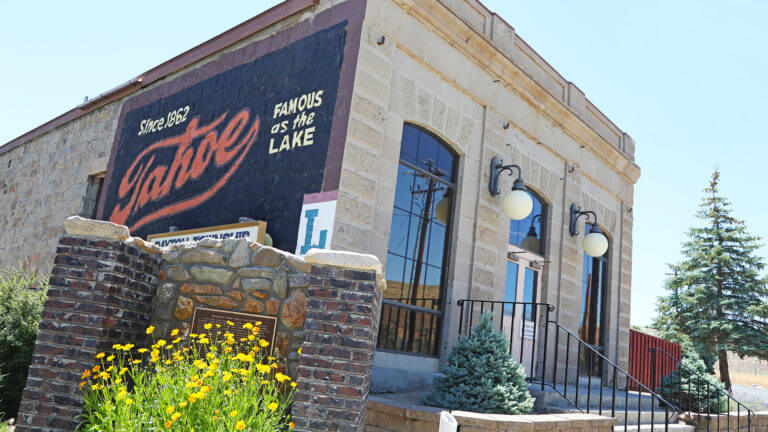 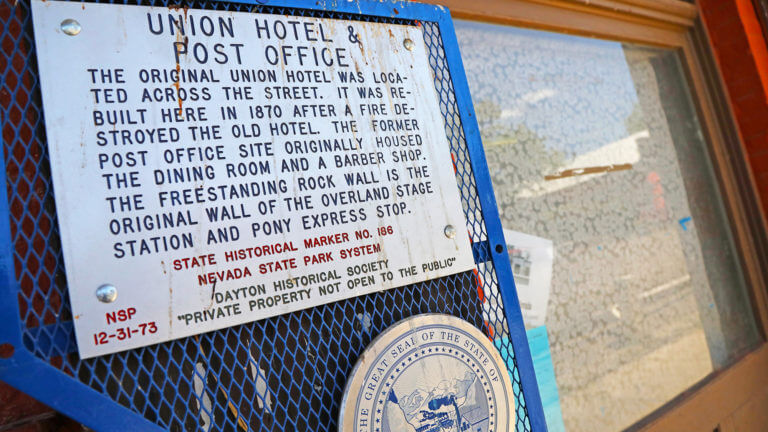 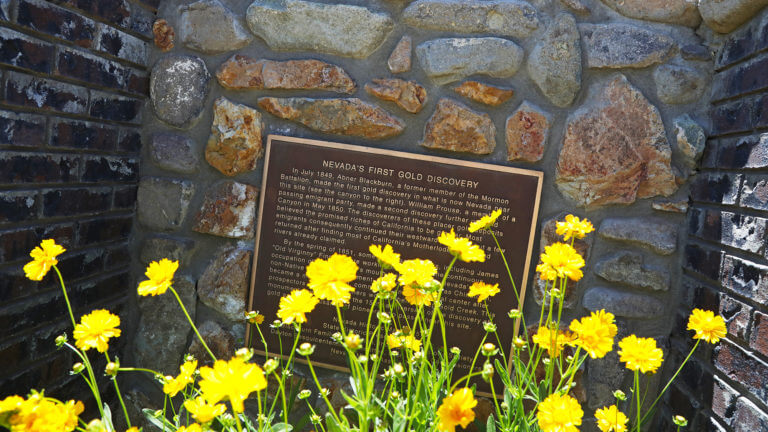