You know it when it hits you… it just clicks into place, right? You might be tipping up your water bottle for a quick drink before jumping in the car to head home, bummed you didn’t see any of those bighorns Valley of Fire is known for. As your head tilts back to take a swig, you look up and—bam—13 of those babes perfectly silhouetted against vibrant red rocks—at golden hour. A totally unplanned magic moment hits you square in the face, something you know you won’t be able to re-create… something you could never ever again pay to achieve. It just unfolds in all the right ways… it’s a perfect, happy accident.

Moments like these change the way we remember that place from then on. And here’s the deal when it comes to Nevada: so many of these enchanting instances are actually surprisingly easy to attain. They’re not just entries on some weird wishlist that you have to pay gobs of money to tick off, there’s no need to be in competitive bodybuilder shape to get there, and you definitely don’t need to fight off thousands of other people to grab that specific spot at exactly that right time. When it comes to exploring the unsurpassable and unexpected beauty at Nevada’s State Parks, their most cherished quality is totally simple: It’s easy to be there. No fighting for parking, no squashing up against the hordes against a handrail… none of that mess. In fact, you may even find yourself absolutely alone with nobody else but mother nature in some stunning scenic situations. It’s that next-level.

You may know already what’s up with Tahoe… maybe even with Valley of Fire. Which is great; they’re famous for a reason. But the rest of Nevada’s 16 are equipped with plenty of other marvelous qualifiers —things that set them apart from any other, boasting totally snag-worthy magic moments you’ll soon be striving to add to (and then tick off) the dang list. So tally ho! And hey, you may even earn some free swag while you’re in the thick of it.

1. EARNING POLAR BEAR CLUB CRED IN THE ONE OF THE CLEAREST AND COLDEST BODIES OF WATER ON EARTH… AND LEARNING TO CRAVE ITS TASTY BITE 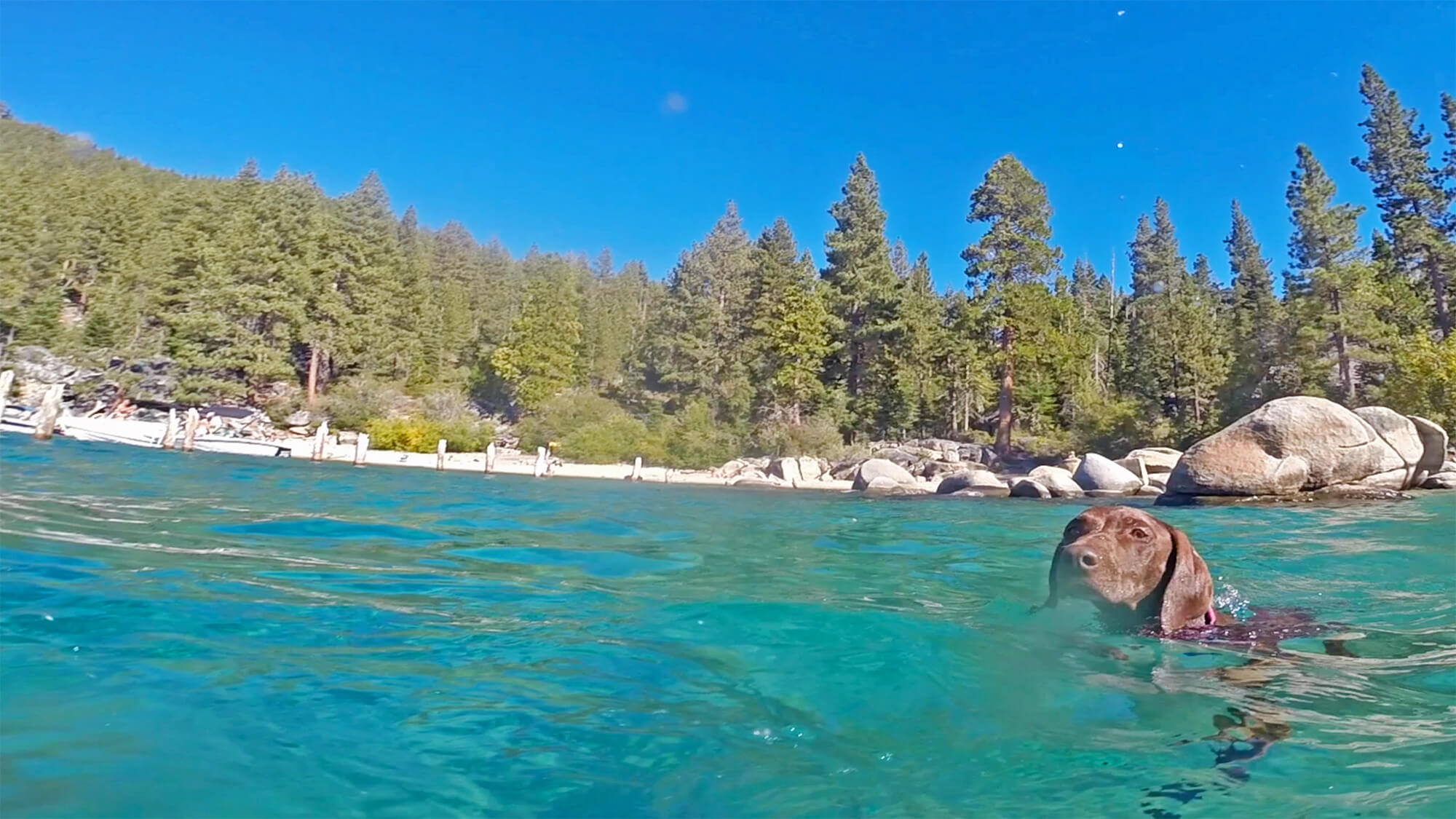 2. HIKING THROUGH A FOREST OF BEAVER STUMPS, REALIZING YOU’VE FINALLY SNAGGED THAT “ONE-WITH-NATURE” MOMENT OF SOLITUDE 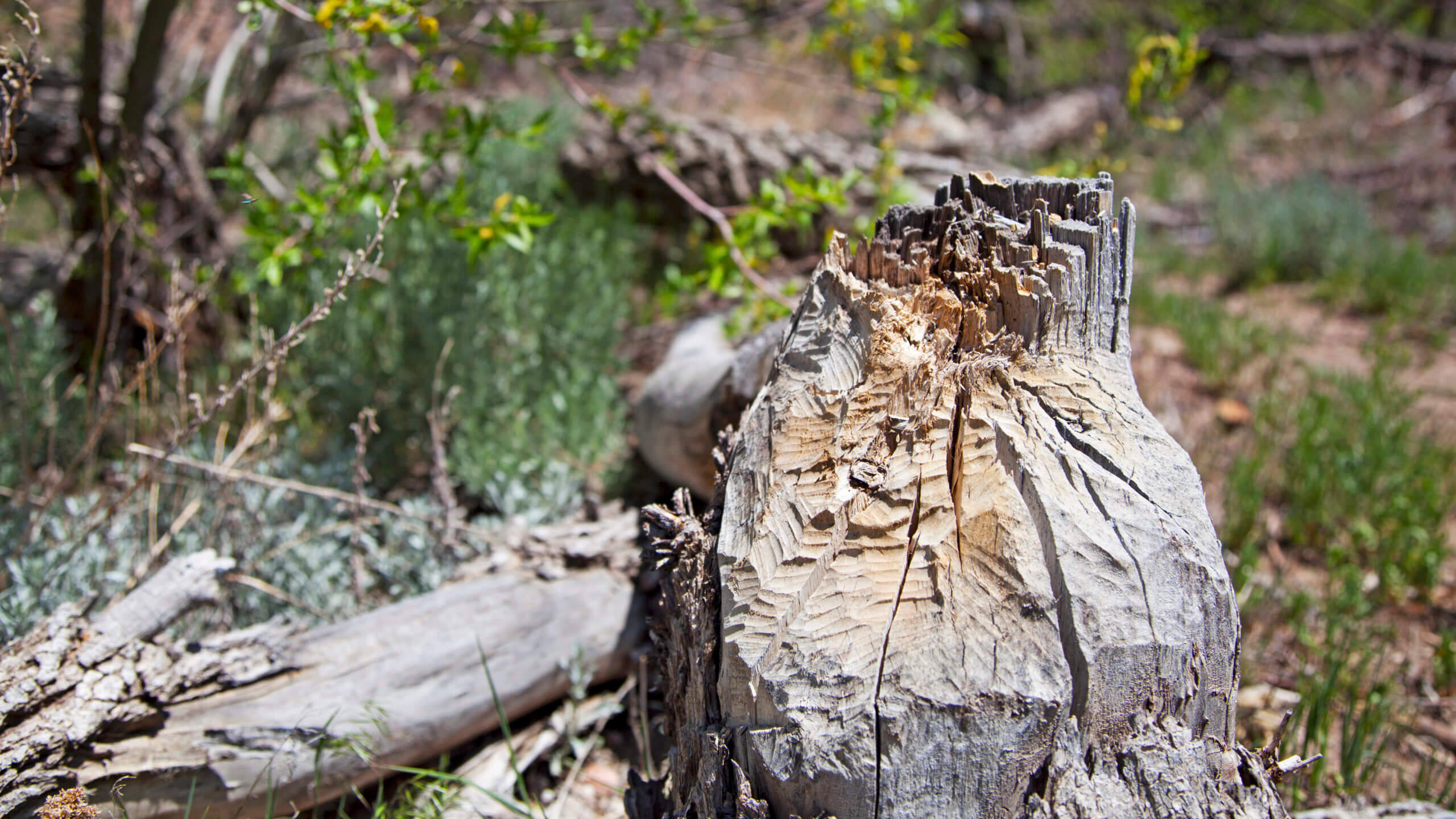 3. GETTING KNEE DEEP IN [AND OUTSIDE OF] 162-YEAR-OLD HISTORY AT THE TRUE BIRTHPLACE OF LAS VEGAS 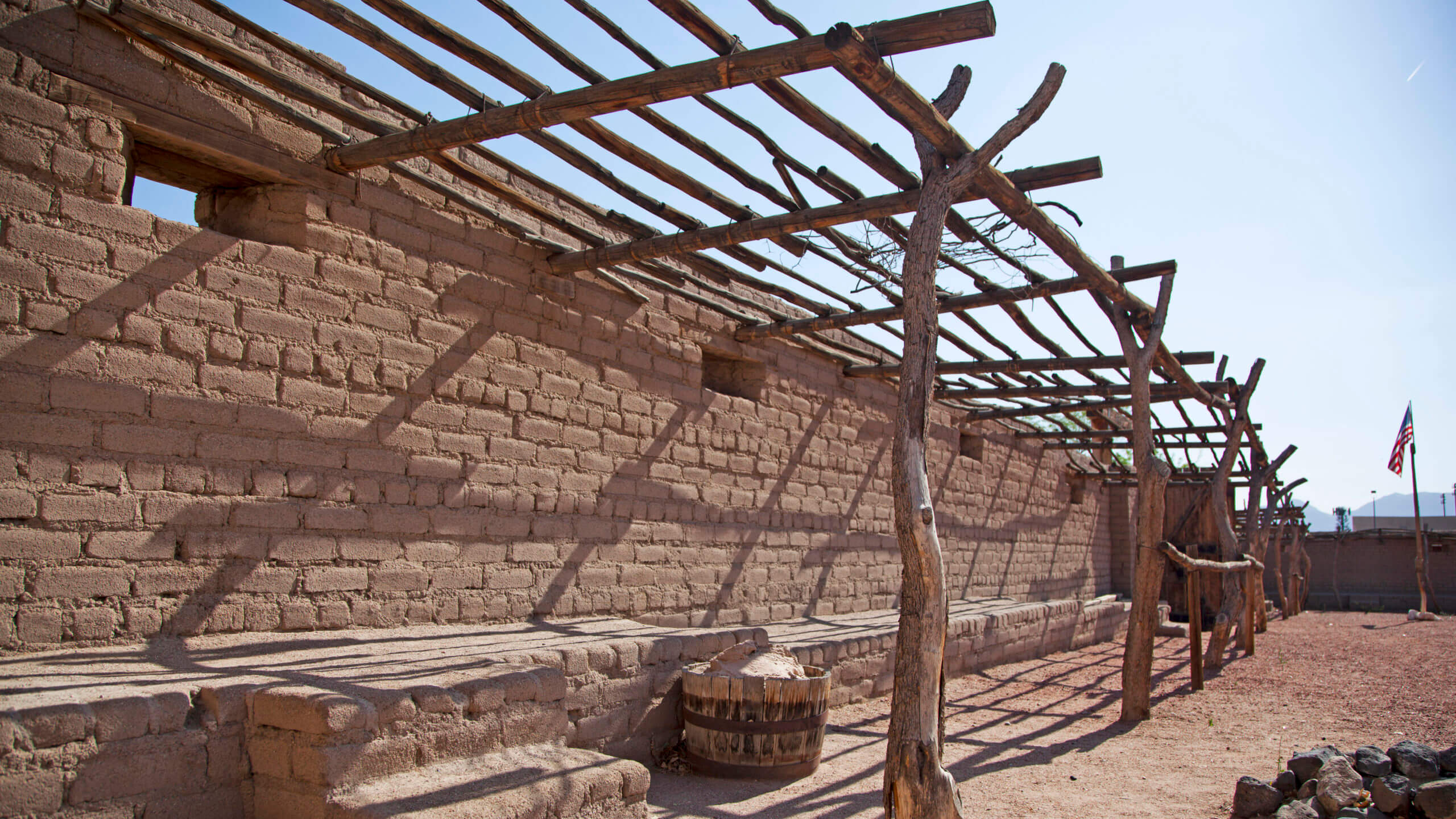 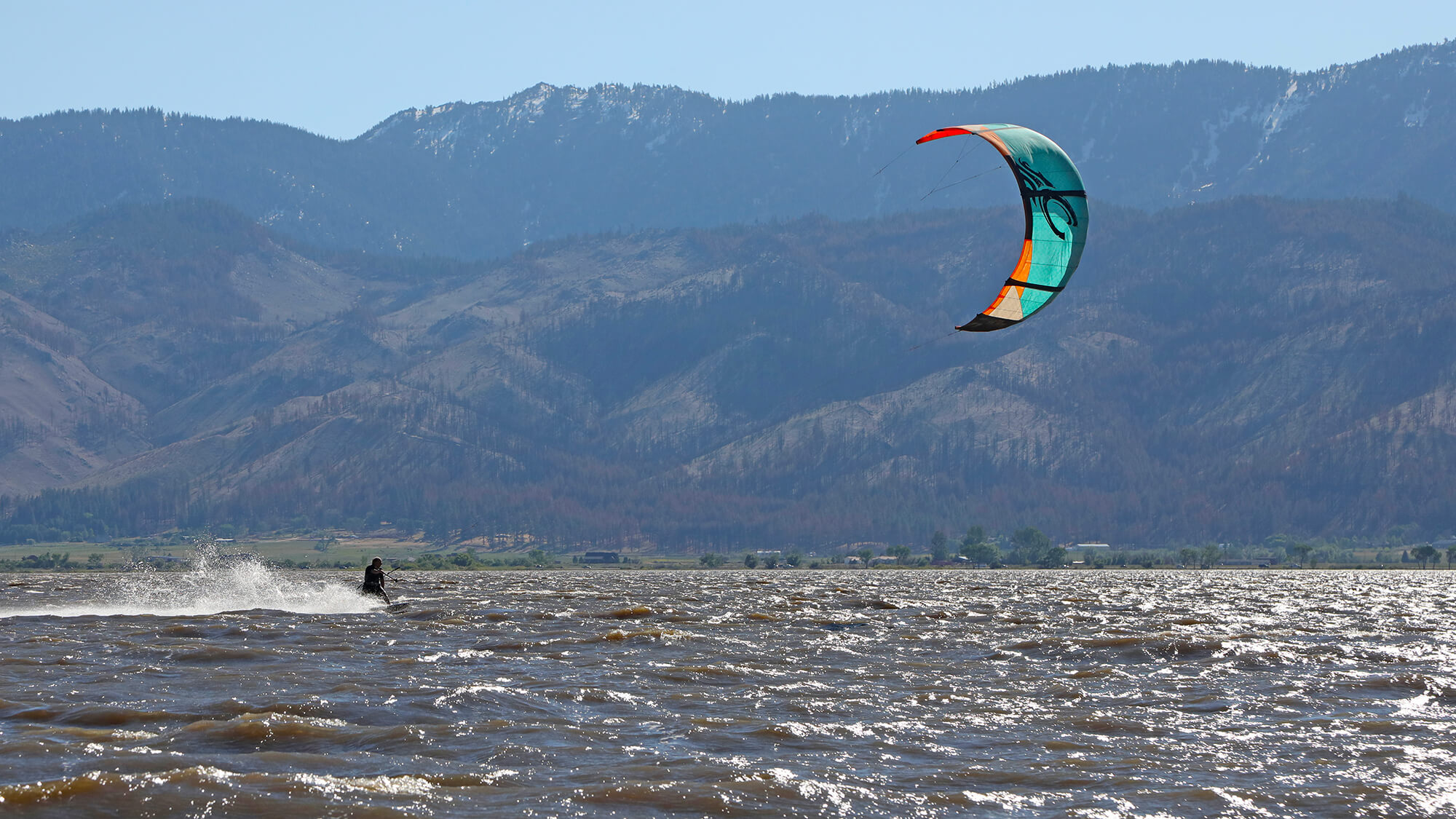 5. REALIZING THAT WITH EVEN THE SLIMMEST PHYSIQUE, YOU’RE STILL GOING TO SUCK IT UP TO “SUCK IT IN,” IF IT MEANS SEEING THE VERY BACK OF SOME OTHERWORLDLY SLOT CANYONS 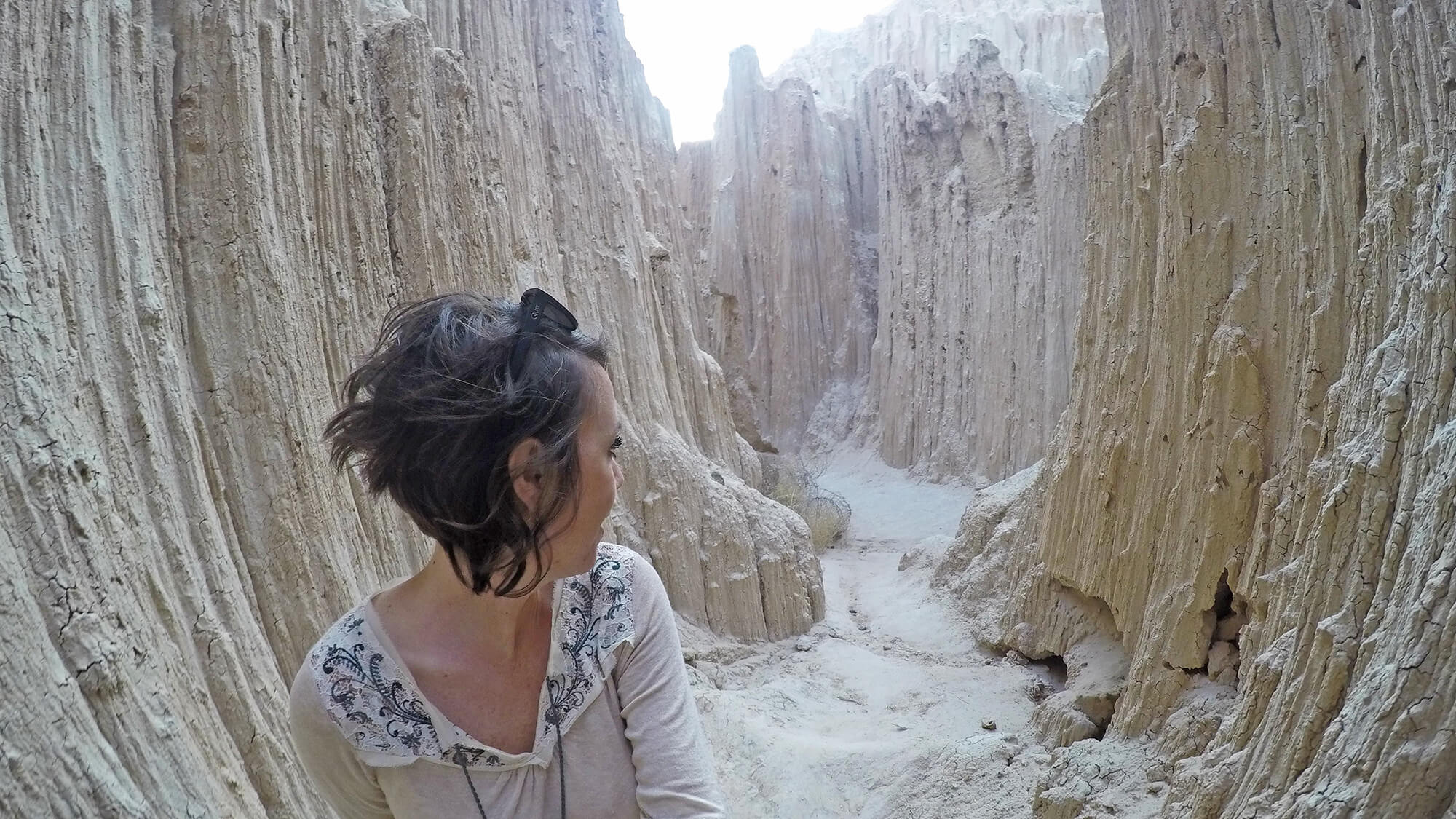 6. DIALING IN THAT EMF DETECTOR FOR A GOOD OL’ FASHIONED ARMY GHOST HUNT, RIGHT IN THE HEART OF YOUR VERY OWN GALAXY 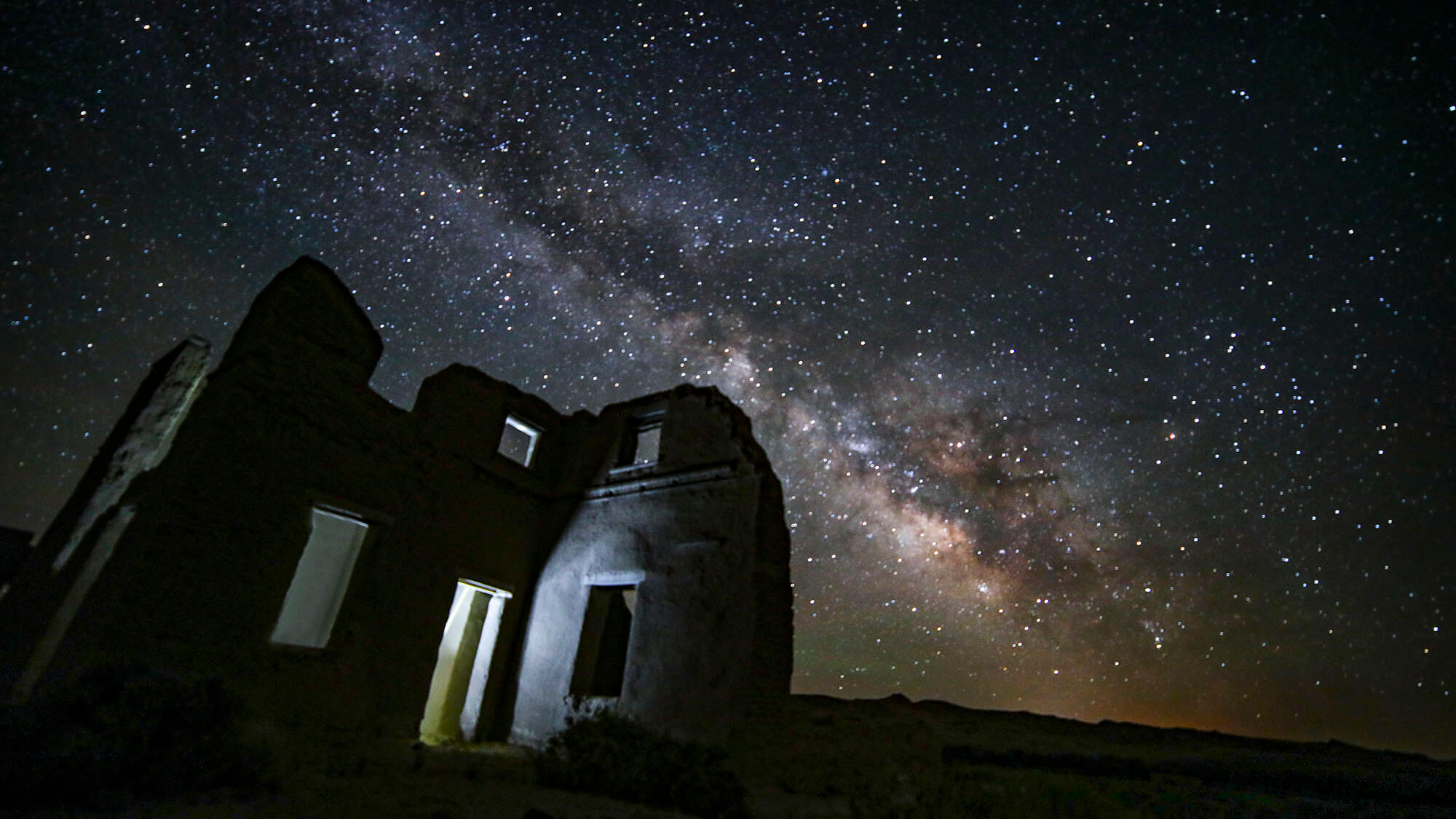 7. HAVING A LOOKIE-LOO INSIDE SIX BEEHIVE-SHAPED KILNS THAT WERE ONCE USED AS THE LAWLESS HIDEOUT OF CHOICE FOR WILD WEST RENEGADES 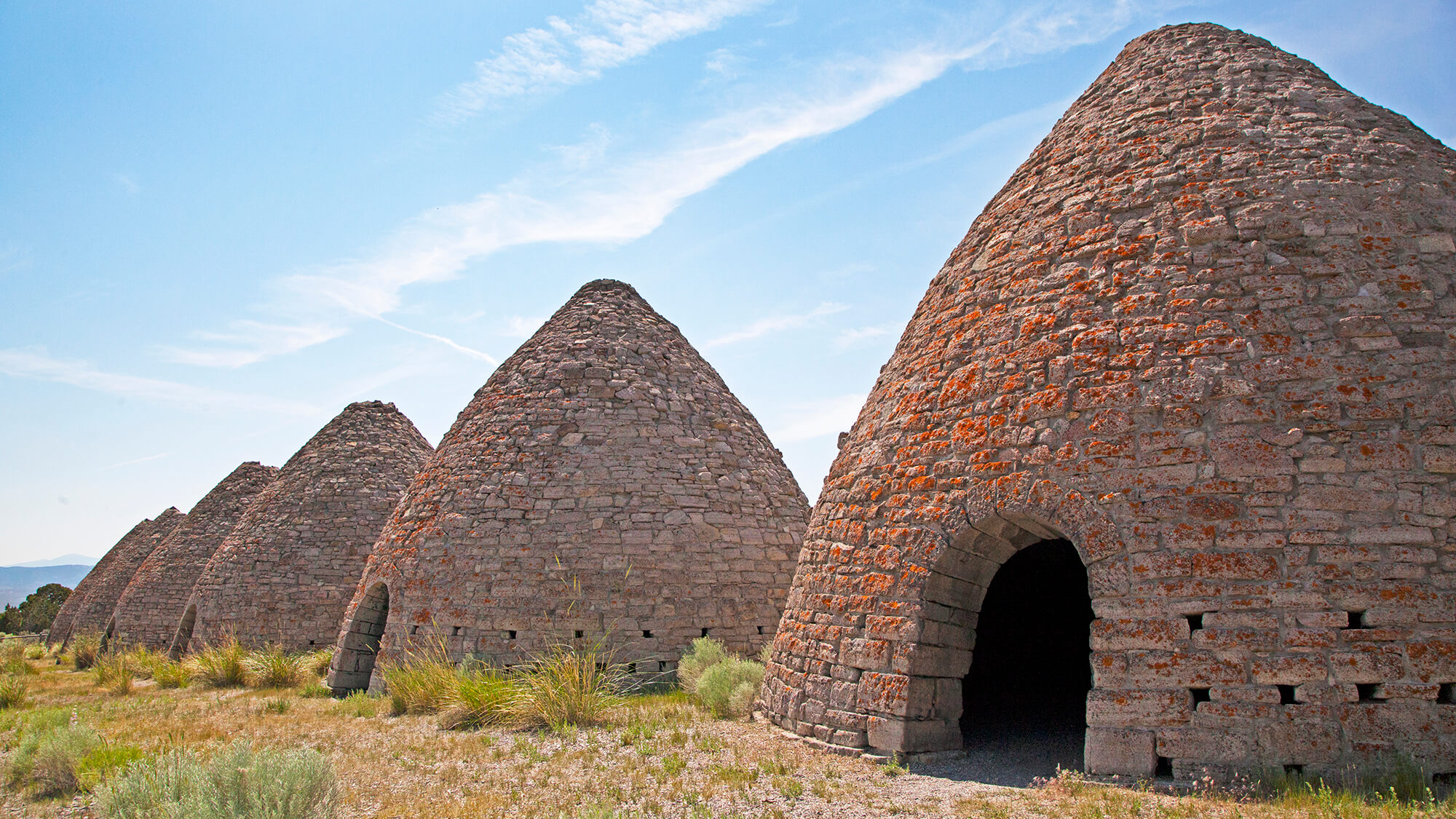 8. ZEROING IN ON THE NAMES OF SOME SERIOUSLY FEISTY 1870s PIONEERS WHO CRUSHED THE MANIFEST DESTINY GAME 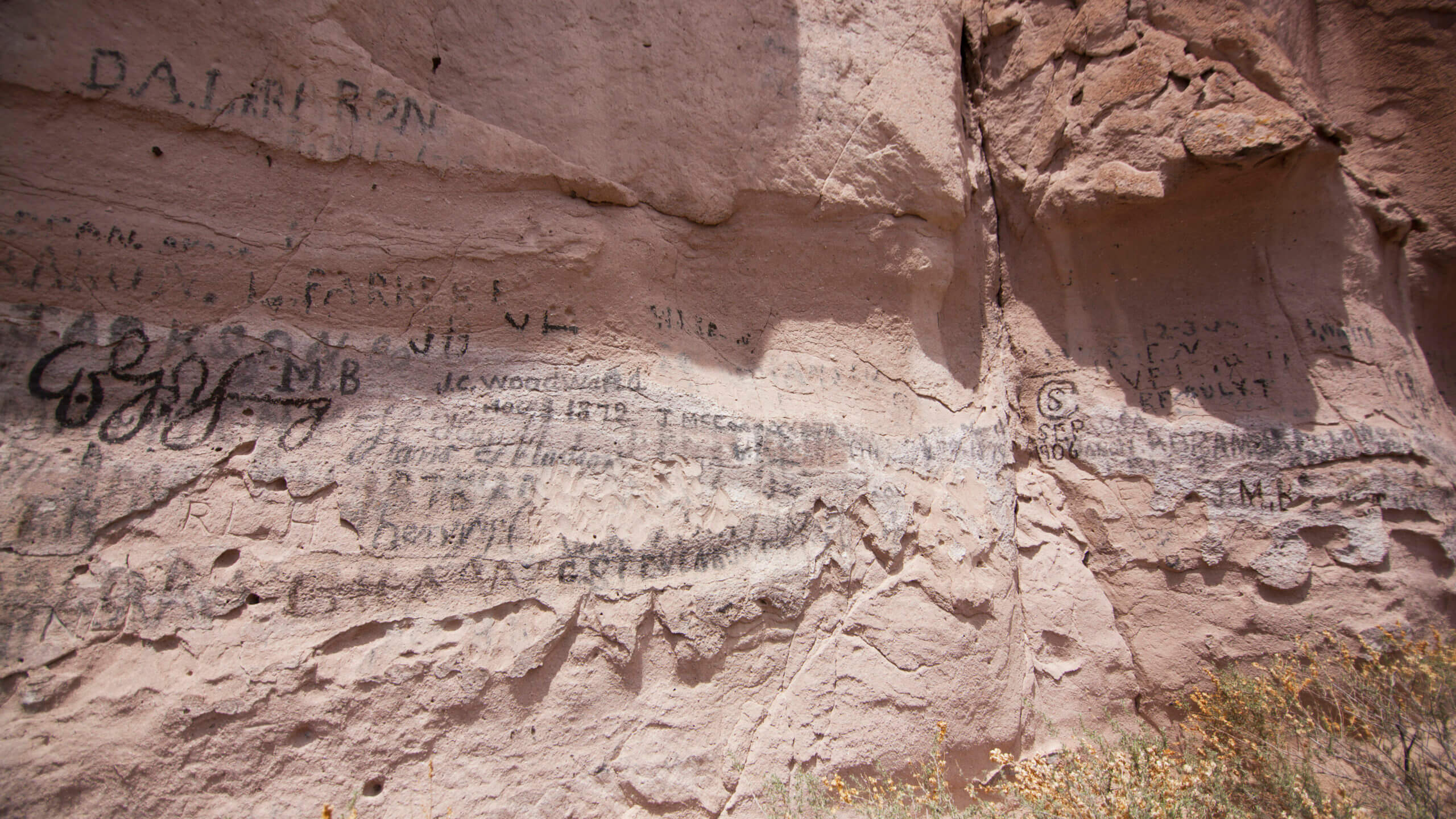 9. TAKING IN THAT ENCHANTING ESSENCE THE MOJAVE SO SWIFTLY DELIVERS AFTER A WARM SUMMER RAIN 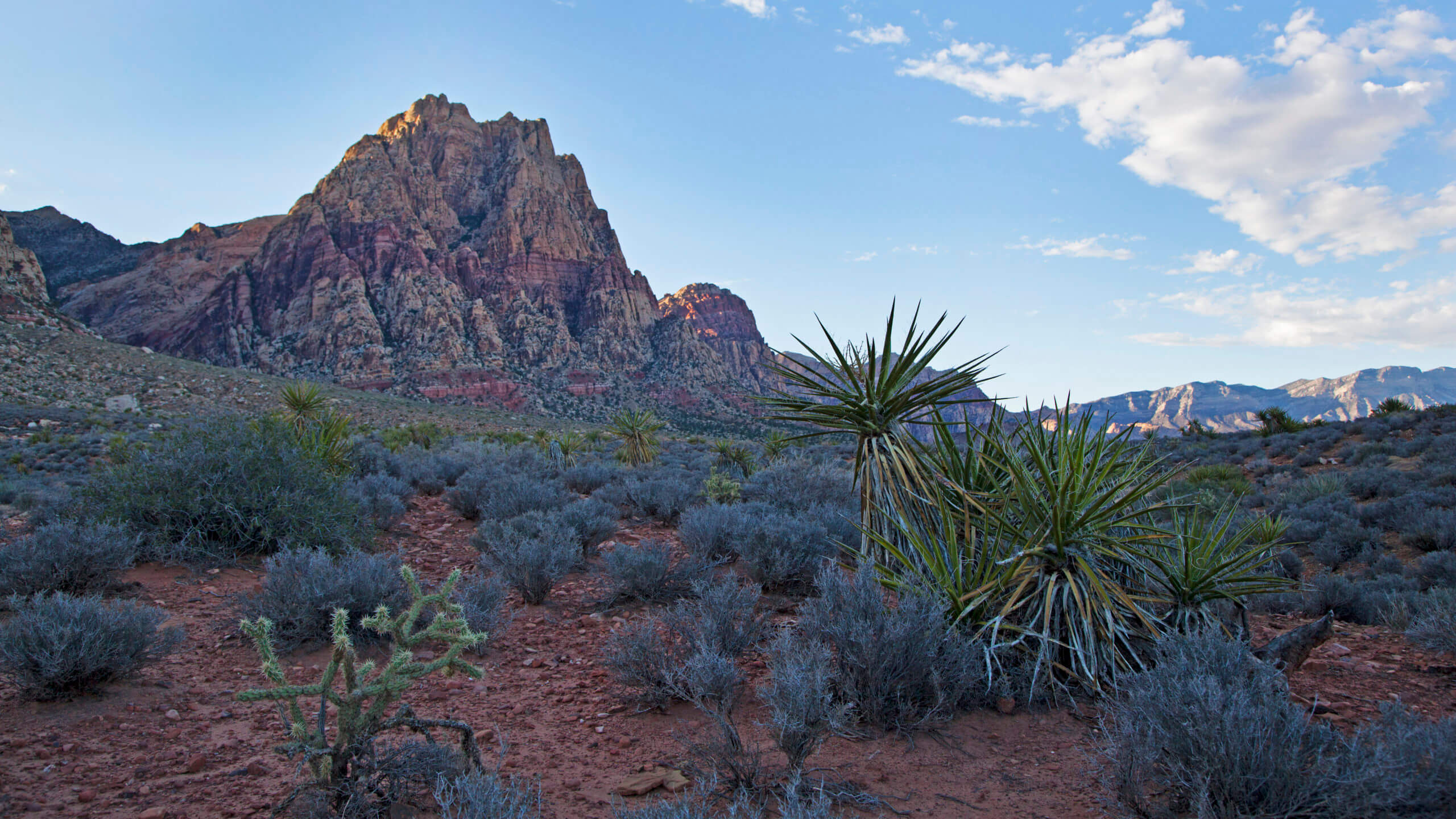 10. KEEPING A RUNNING TALLY OF JUST HOW MANY WANNABE FINGERS YOU CAN COUNT ON GIGANTIC FOSSILIZED ICKYS 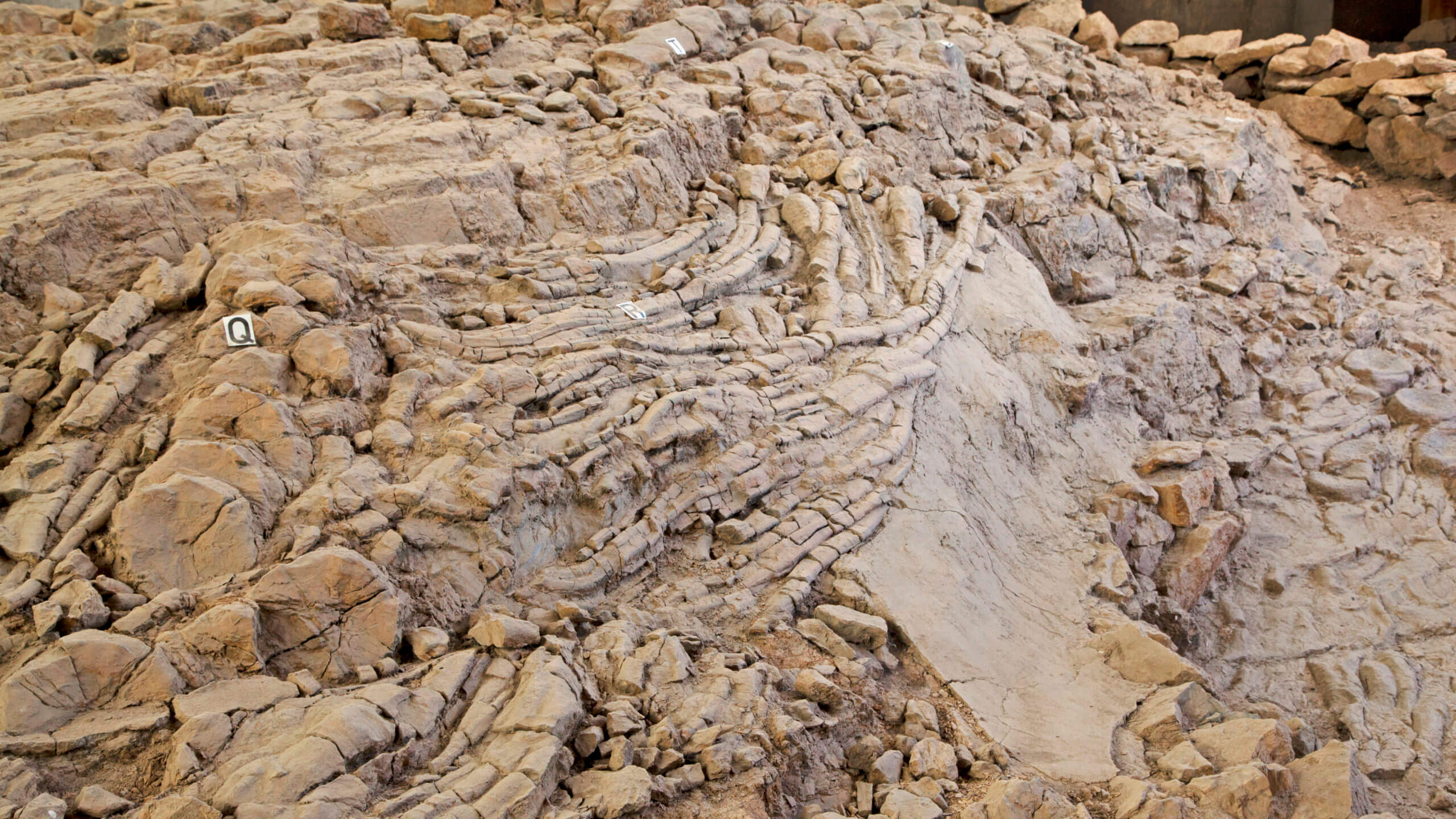 11. LETTING EAGLE VALLEY’S WIZARDRY TAKE YOU OUT OF NEVADA AND STRAIGHT INTO WHAT FEELS LIKE THE SET OF A HARLEY DAVIDSON COMMERCIAL 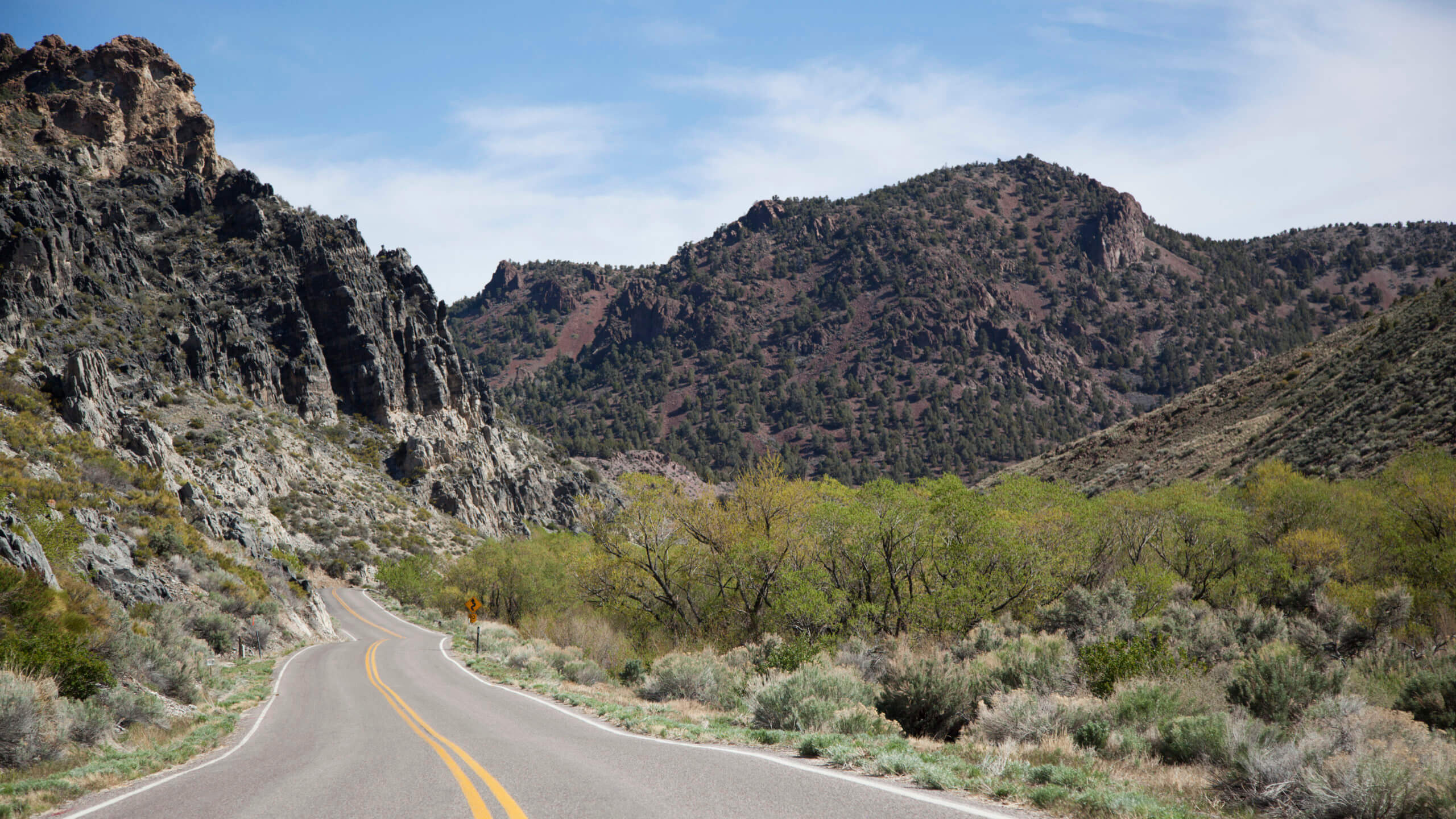 12. PAYING HOMAGE TO THE 156-YEAR-OLD MILL RESPONSIBLE FOR PROCESSING BAFFLING AMOUNTS OF SILVER THAT BUILT A LION’S SHARE OF THE WEST COAST 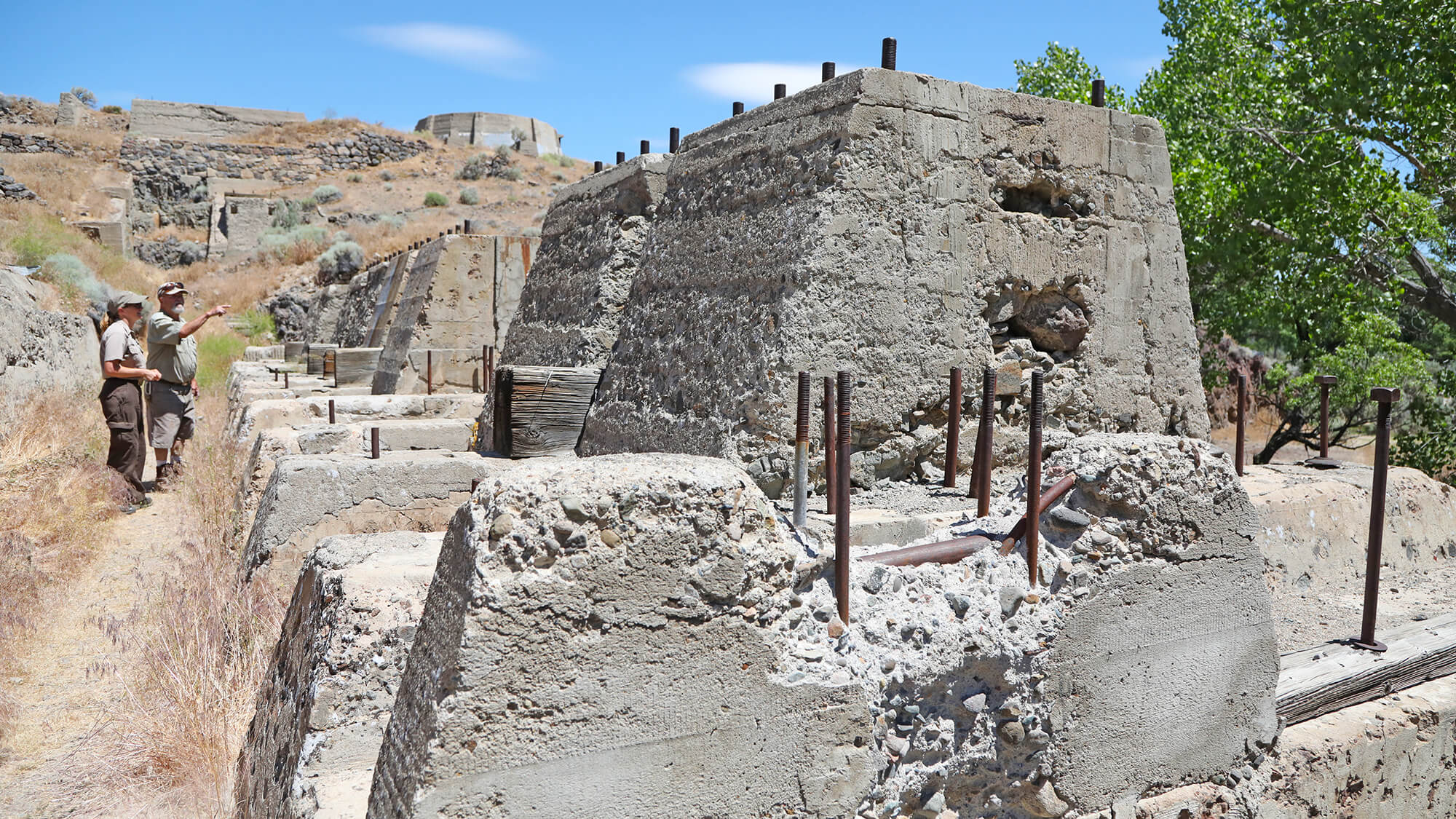 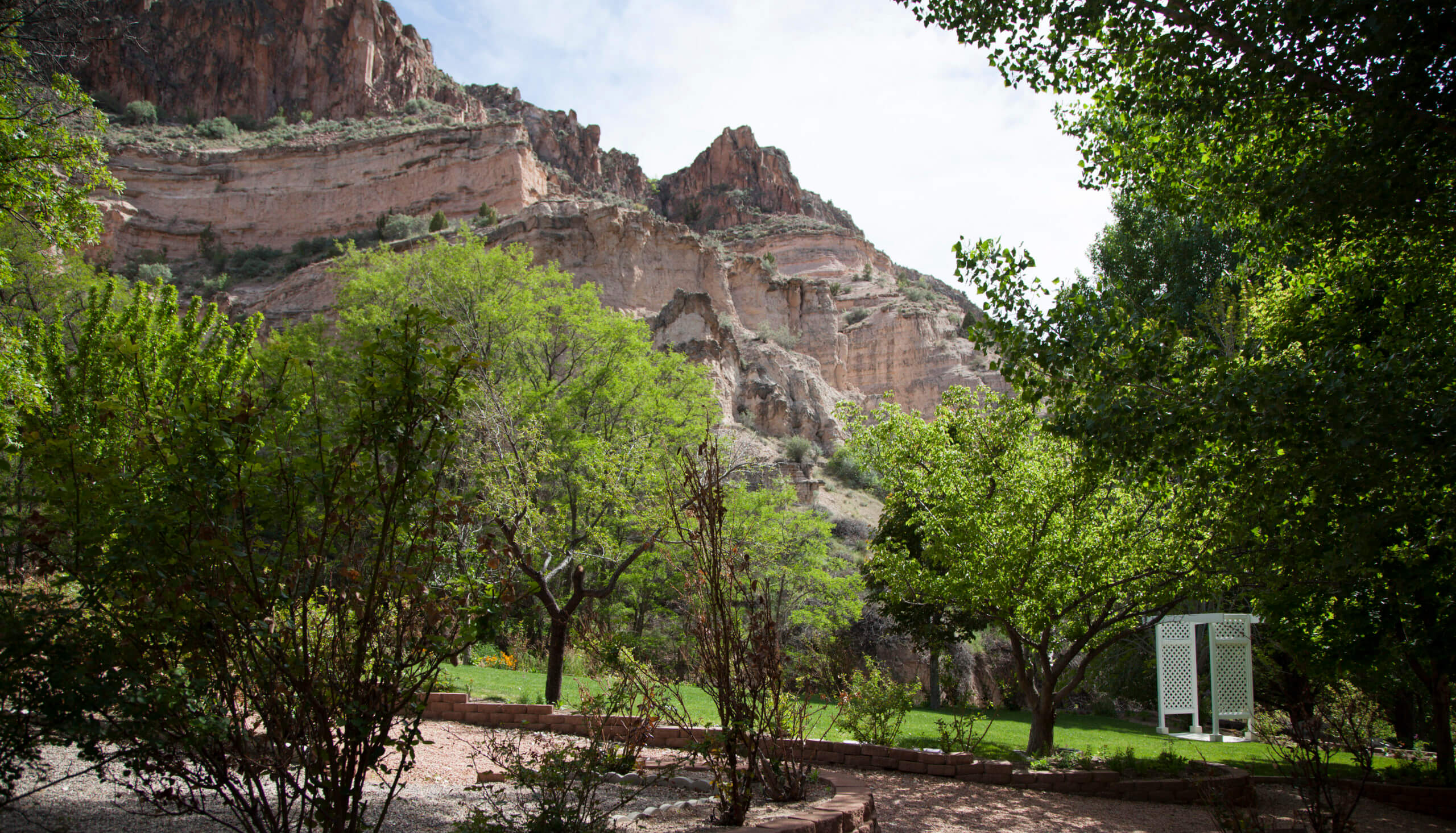 14. FINALLY COMING TO GRIPS WITH ALL THAT HYPE AND TRULY “SEEING THE ELEPHANT” 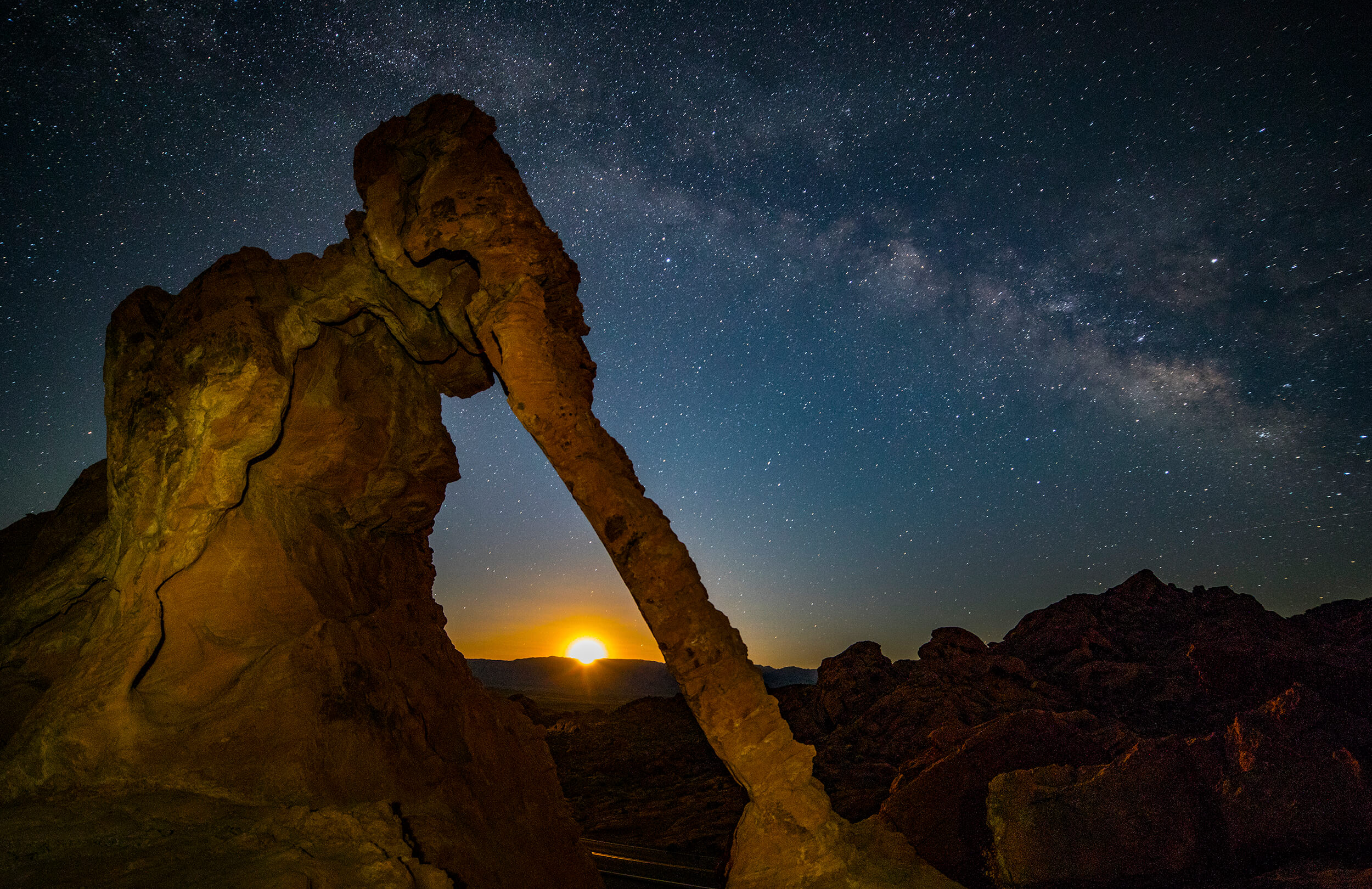 Travel Nevada PRO TIP: Valley of Fire is nothing short of stunning, especially early morning hours or golden hour. To experience these magic moments IRL, be sure to plan your trek to the Park ahead of time and get your hands on a campsite. Otherwise, you’ll be breaking a handful of rules that are taken very seriously—being in the park before sunrise or after dark is considered trespassing. But marrying camping with of of Nevada’s most spectacular state parks? Count. Me. In.

15. STARTING YOUR NEVADA JAUNT RIGHT BY DIPPING YOUR BIG TOE IN THE OLDEST ESTABLISHMENT IN THE STATE, WITH SOME SEDUCTIVE PONY EXPRESS HISTORY AS THE CHERRY ON TOP 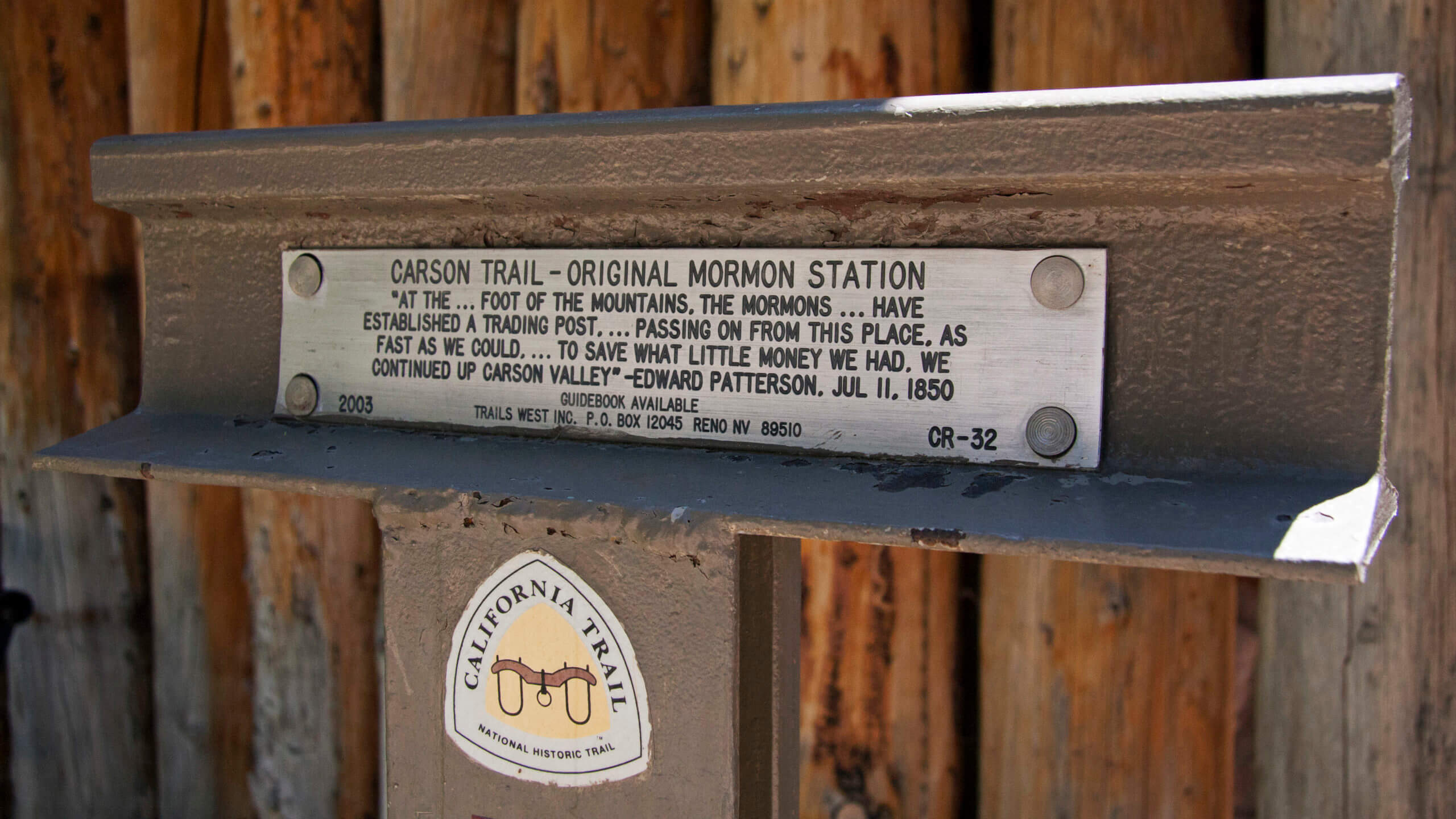 16. SHISHIN’ SOME KABOBS UNDER TASTY SUMMERTIME SKIES AT ONE OF THE ONLY RESERVABLE YURTS IN THE STATE… FOR LESS THAN $40 BUCKS A NIGHT TO BOOT 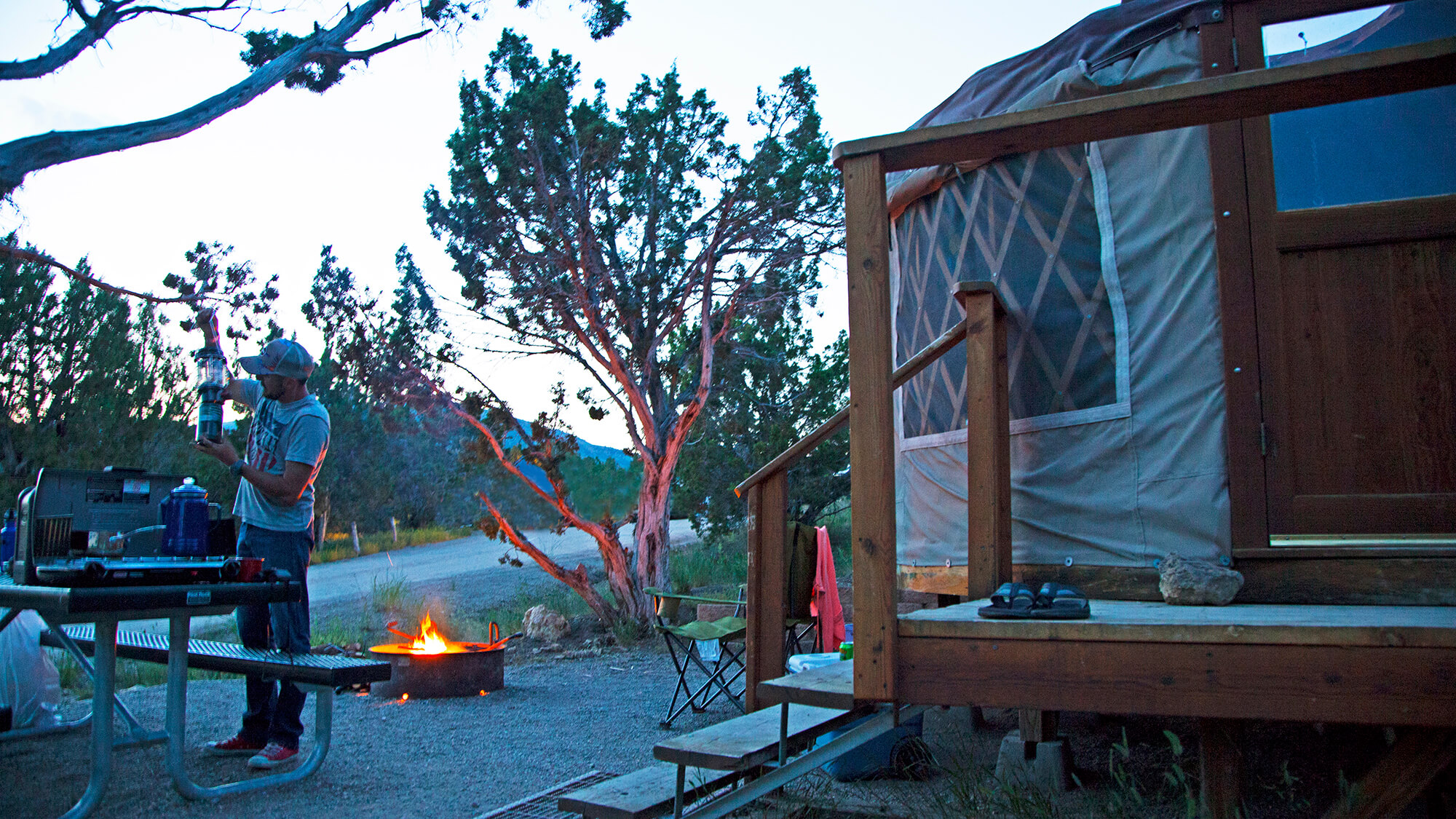 …AND FINALLY COMING TO GRIPS WITH THE FACT THAT YOU’VE BAGGED ALL OF NEVADA’S STATE PARKS, AND IT’S NOW TIME TO HIT UP THE NEXT TIER OF OUTDOOR SPLENDOR. AND BOY HOWDY, THE FUTURE LOOKS’ SO BRIGHT. 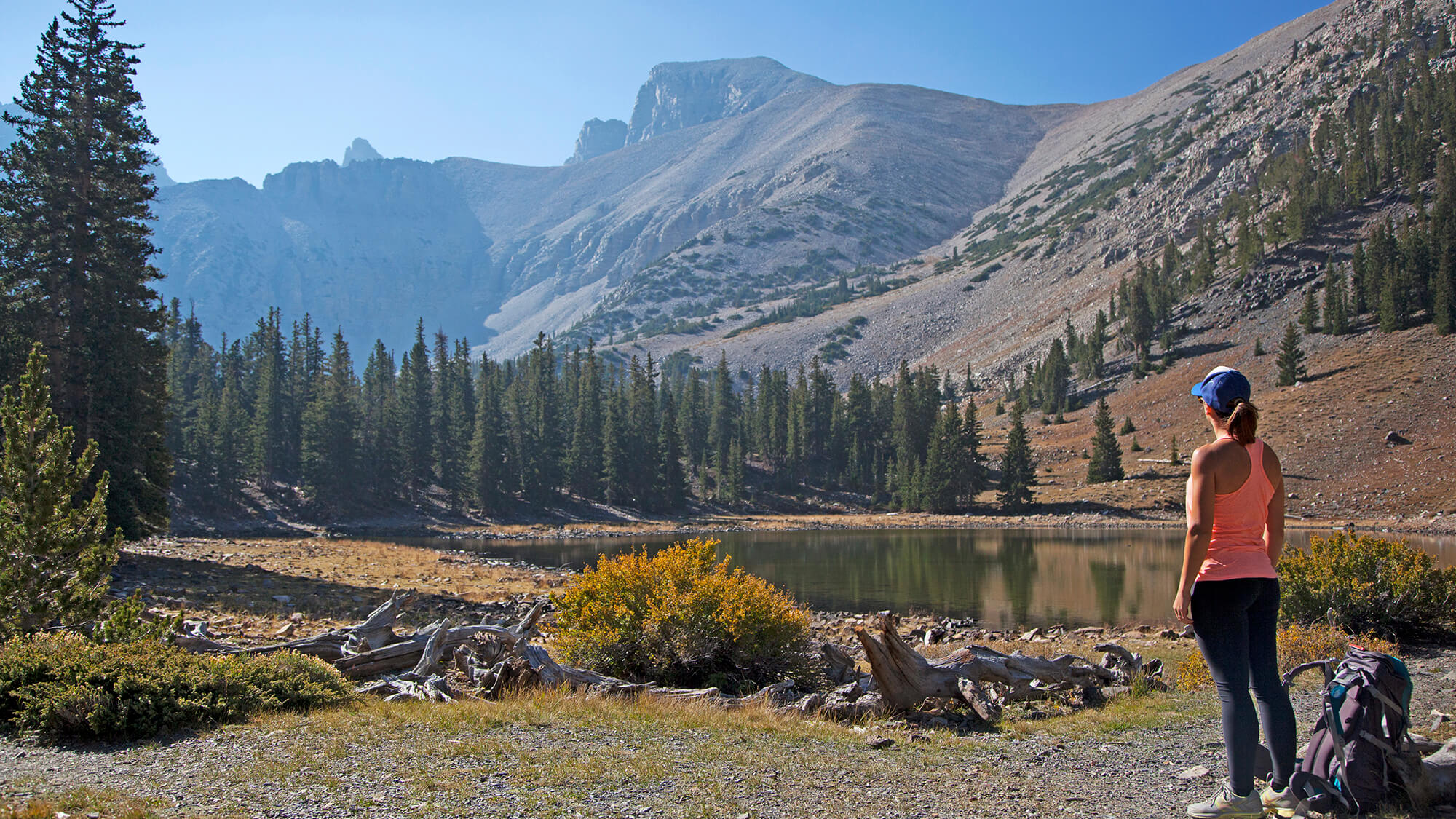