Nowhere but Nevada. That describes a lot here, from our official state reptile (and, even more so, our official state “spokes-tortoise”) to artifacts and gemstones found nowhere else on Earth to internationally significant events. Ever wondered how Nevada became the “Silver State,” or how Las Vegas became the Entertainment Capital of the World? Or where a mischievous reporter named Sam Clemens became “Mark Twain?” Get interesting facts about Nevada state plants, animals, and symbols, learn how a remote slice of the Mojave became home to modern marvels of the world, and more with this lineup of Nevada facts and history.

Although our western neighbor California is the Golden State, did you know the most gold in the United States—and some of the most in the world—comes from Nevada? But before claiming that title, the largest silver strike ever occurred in Nevada, earning the everlasting moniker of the Silver State.

This massive, $300 million dollar silver strike — called the Comstock Lode — flipped the bill for most of the Civil War. During that time, Nevada was one of two states to officially enter statehood, securing its second nickname as the Battle Born State. You’ll see “Battle Born” on the Nevada State Flag, and all over clothing, hats and other apparel worn by Nevada lovers in every corner of the state.

Nevada has a way of enticing people, now and always. Back when the Comstock Lode was booming, Virginia City was THE place to be, drawing some of the most famous gunslingers, ladies of the night, and even a true Millionaires Club. Nestled one mountain range east of the majestic eastern Sierra Nevada mountain range and Lake Tahoe, it wasn’t long before Samuel Clemens came to the Nevada territory, tried his hand at—then immediately gave up on—prospecting, and landed a reporting gig at Virginia City’s now-legendary Territorial Enterprise newspaper. It was there Clemens would become Mark Twain, finding his humorous voice, stirring things up, concocting wild tales, and opening up bar tabs all over town under his newly adapted (and now famous) moniker.

But hundreds of generations before Twain moved to the Comstock, Nevada was (as it remains) home to the Northern Shoshone, Western Paiute, Fremont peoples and beyond, many tribes called Nevada’s Great Basin home. The name “Nevada” comes from the Spanish “Sierra Nevada”—which means snow-covered mountain range, which is no wonder, considering Nevada is actually the most mountainous state in the Lower 48. Though some of the state’s tallest peaks can be found in both northern and southern Nevada, some of the state’s highest elevations can be found throughout northern part of the Silver State, where dramatic basin and range topography make the ideal backdrop for Nevada Basques and buckaroos, whose culture fingerprints can be felt in the art, attitudes, and even restaurant menus of pretty much every northern city and town.

While the most famous Westward Expansion trails stretched through northern Nevada, southern routes brought early pioneers into what would become the Las Vegas Valley. As some of their last stops before enduring the sweltering temps as they crossed Death Valley, some of Nevada’s oldest establishments can be found at historic stage stops and natural springs throughout the region surrounding Las Vegas — whose name is Spanish for “the meadows” — as well as in the nearby Spring Mountains.

After America suffered from The Great Depression, a determined president Hoover sought to get Americans back to work. One of his greatest legacies was spearheading efforts to build the mighty Hoover Dam to create Lake Mead—a monumental job in an unforgiving landscape, with brutal working conditions. This meant work for thousands of men, who brought their families to the Mojave Desert, forming the planned community of Boulder City.

Be sure to get the PowerPlant Tour at Hoover Dam to learn the stories of the men who dynamite-blasted Black Canyon and poured more than 4 million cubic yards of concrete, see the world’s tallest concrete arch bridge, and admire custom terrazzo floors and other masterful Art Deco features original to this modern marvel.

By the 1950s, Nevada made the atomic history books with the Nevada Test Site (home to infamous Area 51), just beyond city limits. Fremont Street hotels even used this as a marketing tool, tempting visitors to view atomic blasts in the distance while they lounged poolside at their properties. Las Vegas has transformed from a quiet pioneer town into a world-class destination known for its premier hospitality, entertainment, and culinary industries. Today, Las Vegas offers more than 150,000 hotel rooms — more than any other city on the planet — in some of the most famous hotel and casino destinations in the world.

Aside from pioneer traffic and a few boomtowns, this major historical event is what really beckoned a massive population to southern Nevada. A freshly built modern marvel of the world drew world leaders, politicians, celebrities, and everyone in between. Before long, Downtown Las Vegas came onto the scene with its first casino (or “gambling hall”) opening for business in 1931. With gaming re-legalized that same year — yet prohibited, as it still is, in the federally supervised town of Boulder City— the Las Vegas Strip came to life and never looked back, becoming flashier and more and more over-the-top as the years flew by.

Meet the Lady in Red: Nevada’s Most Famous Ghost

12 Reasons To Stop Everything And Get To Pioche

Forget What You Heard, Nevada is the True Birthplace Of Mark Twain

Whether you’re rockhounding Nevada’s state gemstone or exploring caves where Nevada’s state artifact was first discovered, bring us along for the ride and tag #TravelNevada. If we love your photo, look for it here and maybe even in next year’s Official State Visitors Guide. 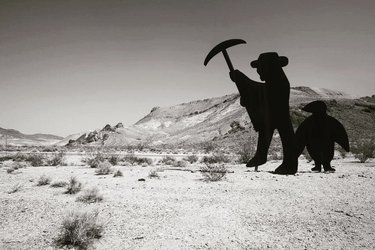 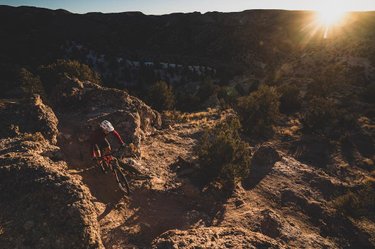 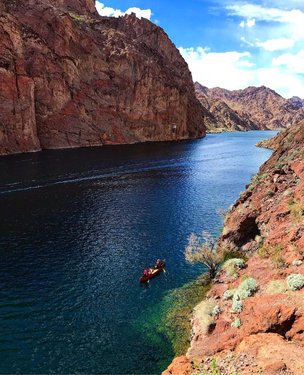 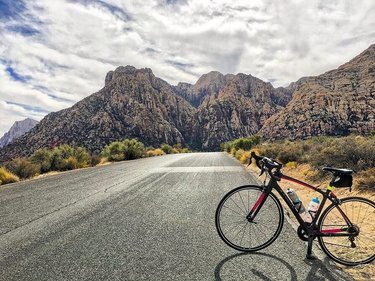 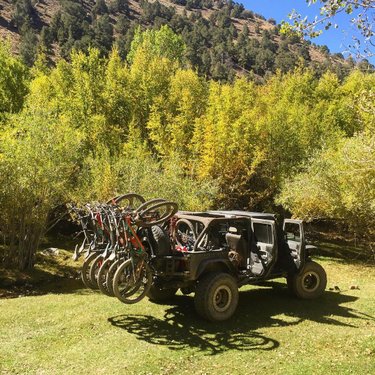 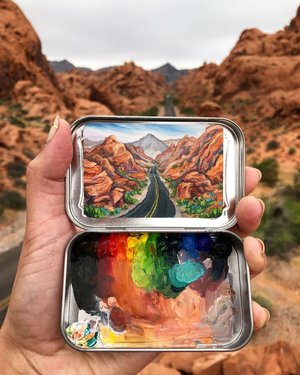 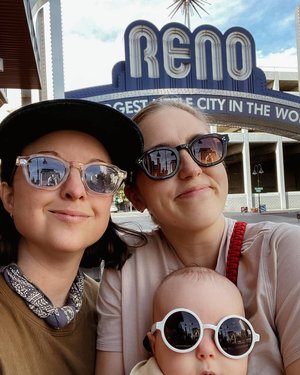 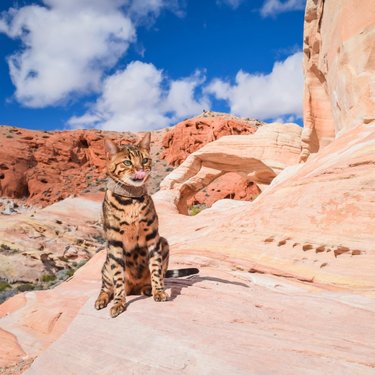 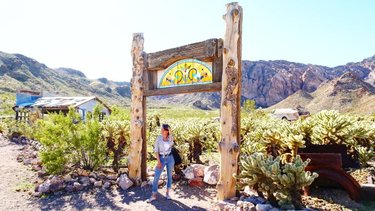 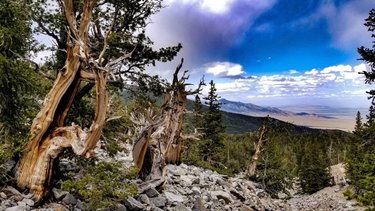