Grapes in the desert? Wine not. In a state that’s mastered defying expectations, taste your way around Nevada at dozens of breweries, wineries, and distilleries—each with their own sterling Silver State distinction. Bringing in some of the world’s highest ranking and most coveted awards, Nevada is home to two of the United State’s three (and one of the world’s only) estate distilleries, pouring gins, vodkas, and bourbons a cork’s throw from where they were grown and made, some spirited enough to have brought home coveted double gold awards.

Meanwhile, all Nevada wineries produce estate-bottled vino. And it’s only in Nevada, where you can get to know some our fave icons and official state symbols through our craft beer scene. (“Icky,” anyone?) It doesn’t get more “drink local” than our “farm-to-flask” and ranch-brewed beer mentality around here. Come thirsty—the Silver State will surely fill your cup in more ways than one.

There are no items matching your search.

Whether it’s the newest item on your bucket list or the best wrong turn you ever took, whichever corner of this state you venture to, you’re bound to uncover the kind of unexpected encounters, memorable characters, and only-in-Nevada experiences that make this place so damn special.

In a state where making (and, OK, consuming) a whole lotta liquor has always been part of the story, expect to sip on some seriously superb gins, vodkas, whiskeys and bourbons during your time in the Silver State. Back when water was unsafe to drink, some miners whipped up Comstock cocktails consisting of one part water and two parts booze. Because they were drinking it faster than they could make it, quicker-to-make spirits like gin and vodka became Nevada faves, as opposed to whiskeys and bourbons, which take longer to age and refine.

Frey Ranch Estate Distillery’s reputation for its masterful elixirs is cemented by a double gold medal at the San Francisco World Spirits Competition—the distillery world’s most prestigious award. Everything they make is grown, distilled, and bottled right there on their Fallon ranch. Hit up the free tasting room and sip your way through all their varieties of gin, vodka, and their newly debuted, perfectly aged bourbon. Try that gin! It’s made with sagebrush—Nevada’s state flower—plucked from right outside their doors, and tastes just like Nevada’s sea of sage smells after a fresh rain.

Bently Heritage Estate Distillery serves up the spirit of Nevada history mixed with modern vision at their century-old, LEED-certified flour-mill-turned-distillery in Minden. There, in one of the country’s first planned communities, these alchemists convert sustainably grown, heirloom Carson Valley winter grains into fine vodkas, gins, and more. Take a guided tour of their impressive old-meets-new facilities with a hand-crafted signature cocktail in hand.

Other amazing Nevada distilleries you ought to add to your Places to Sip List include:

Wine not here? Leave it to us trend-buckers to develop desert-hardy grapes that need a fraction of the water that their Napa cousins guzzle. Which is almost as cool as the fact that they actually taste great, too. Looking to check out wineries near Vegas? Search no further than the vineyard-veiled town of Pahrump—about an hour west of the Strip. The area’s two wineries—the Pahrump Valley Winery and Sanders Family Winery—will have you feeling like you left the Mojave Desert and stepped into wine country with acres of lush vines, on-site steakhouses, and free tasting rooms (OK, well maybe that last one won’t remind you of certain parts of neighboring states… but we think that’s a good thing!)

The Nevada craft beer scene has been brewing since Great Basin Brewing Co. opened in Sparks nearly 30 years ago—you know, back when we all called it “microbrew”—helping kick off the West Coast’s craft brew movement. With beers inspired by Nevada itself, get to know the Silver State one sip at a time with Wild Horse Amber Ale, Outlaw Milk Stout, and, of course, the beloved Ichthyosaur India Pale Ale (but just call it an “Icky”).

Ranch-brewed beer, anyone? Forget touristy tasting rooms and the seen-one-seen-’em-all tours. Show up to the Saffords’ working ranch at Ruby Mountain Brewing Company—a rustic beer lover’s oasis for more than 20 years, and one of the first Nevada microbreweries—and enjoy some small-but-mighty, award-winning beers, possibly till the cows literally come home. Look for their Bristlecone Brown Porter, Angel Creek Amber, and Buckaroo Brew Pale Ales on tap at your favorite Sagebrush Saloons.

In the years since both craft breweries pioneered our scene, brewing companies have bubbled up over the Silver State in the years since. “Pour” over more than a dozen breweries in Reno and nearby Sparks, like internationally renowned Revision Brewing Company and local faves like Lead Dog, Imbīb, and Pigeon Head.

Head up the hill to Virginia City Brewery & Taphouse, hop down to Carson City’s Shoe Tree Brewing Company, or refuel with a Reno-to-Vegas pitstop at Tonopah Brewing Company. Down south, Las Vegas breweries abound, especially with several in the Artisan Booze District like CraftHaus and Bad Beat Brewing, as well as at plenty of casino-based breweries, and even more around town.

Whether you’re sipping ranch-brewed suds ‘til the cows literally come home, or getting into the spirit of estate-grown sagebrush-infused gins, as you sip your way around the Silver State, be sure to tag #NVEats and #TravelNevada. If your pic really wets our whistle, look for it here! 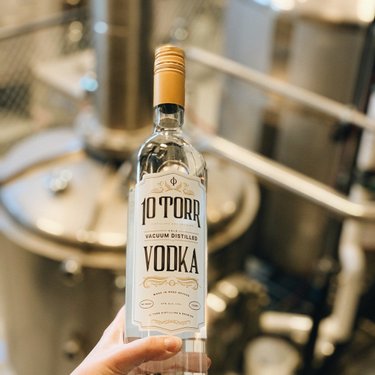 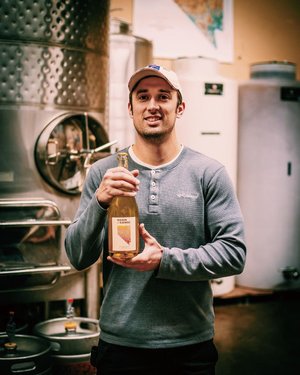 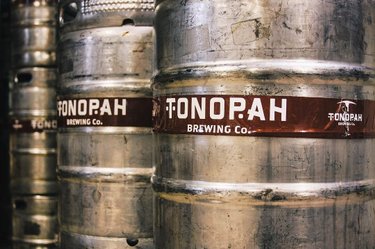 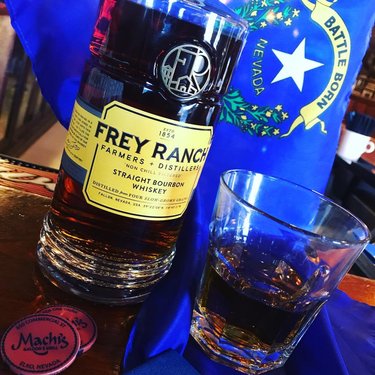 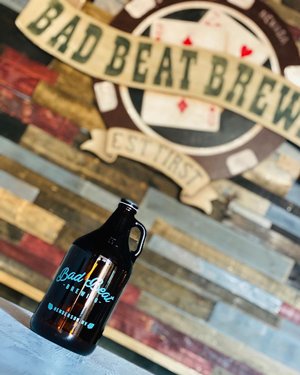 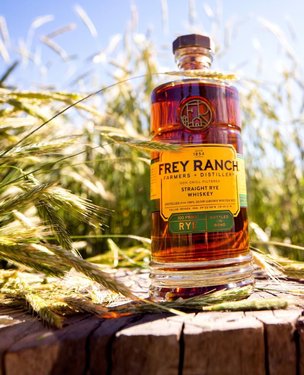 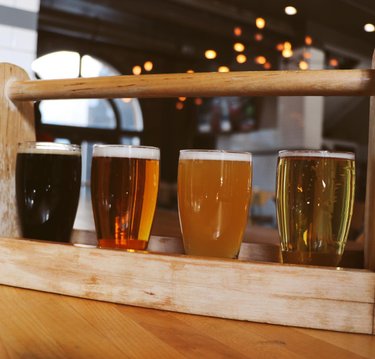 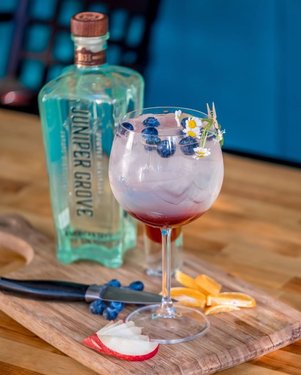 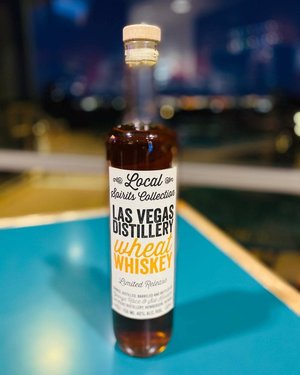 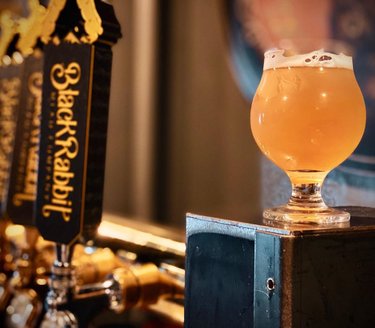