The restorative resort destination of Mesquite is a true desert paradise that combines the best of small-town life with big-city attractions. Situated in the picturesque Virgin River Valley, Mesquite offers a majestic mountain backdrop with cant-believe-its-real sunsets.

The restorative resort destination of Mesquite, NV is a true desert paradise that combines the best of small-town life with big-city attractions. Situated in the picturesque Virgin River Valley, Mesquite offers a majestic mountain backdrop with cant-believe-its-real sunsets. But, Mesquite’s appeal definitely doesn’t stop there. From gambling and fine dining to championship golfing, visitors to the friendly desert community will find no shortage of things to do.

Things to Do in Mesquite

Mesquite offers world-class mountain biking, ATVing and hiking trails, nature tours, and sky diving to name a few. It’s also home to world-renowned events and has hosted the World Arm Wrestling Championship, the Jr. Golden Glove National Championships, Mesquite Marathon, the Teacher games in Mesquite, and many more sporting events. But, if Mesquite has one recreational forte, it is golfing for sure. Known as a true golfer’s paradise, it should come as no surprise that Mesquite plays host to countless national golf tournaments, the Big Break Mesquite, and the annual RE/MAX World Long Drive Championship. And, after a spectacular day on manicured greens, what better way to recharge for a night on the tables than a restorative afternoon at one of Mesquite’s luxury spas? With countless options to choose from, one of Mesquite’s flawless spas will be the perfect capper to your southern Nevada trip.

Located about an hour north of the bustling metropolis of Las Vegas, travelers can enjoy their time in this alluring southern Nevada getaway but also use it as home base as they set out on incredible day trips to the Valley of Fire State Park, the impressive Hoover Dam and Cathedral Gorge State Park. Other attractions within a short drive of Mesquite include Lake Mead National Recreation Area [the United States’ largest man-made reservoir] and Great Basin National Park. 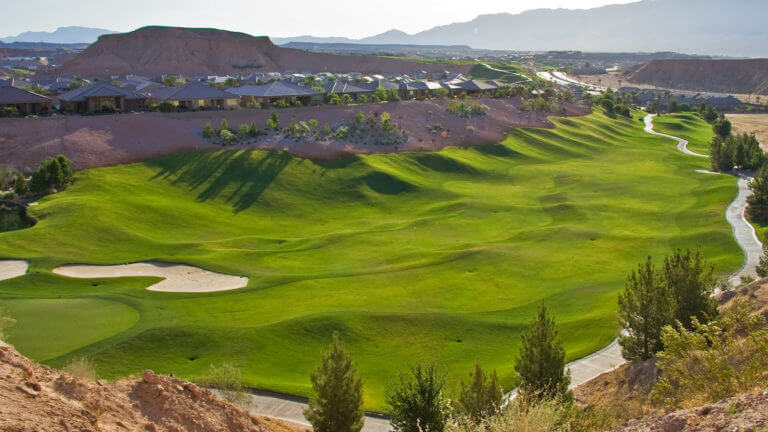 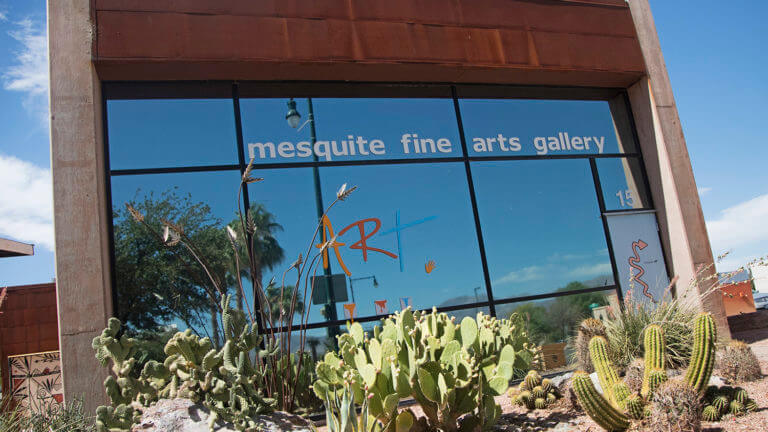 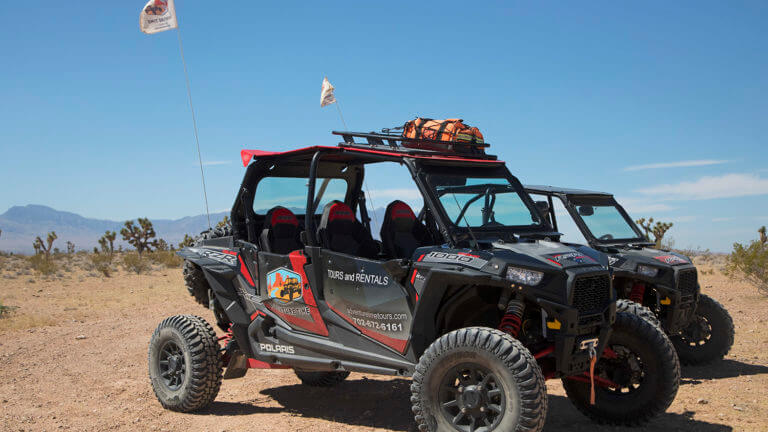 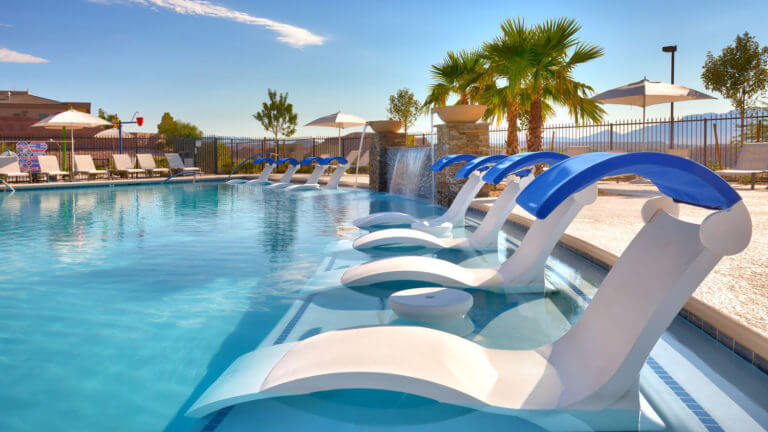 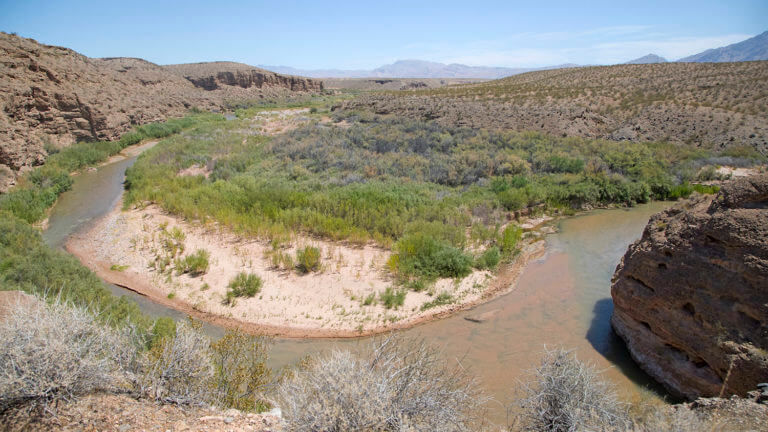 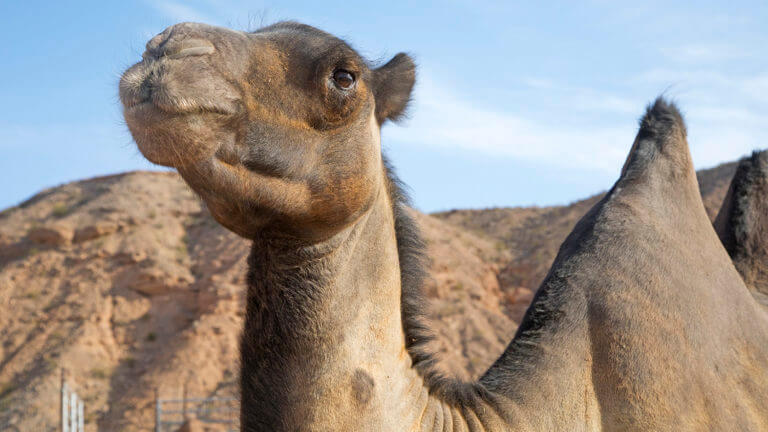 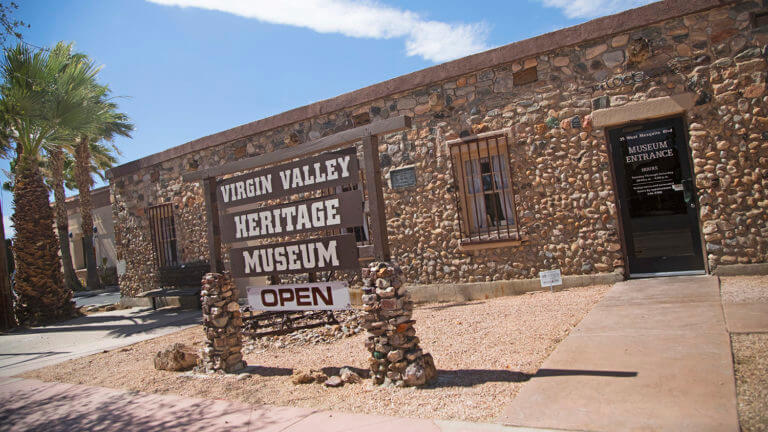 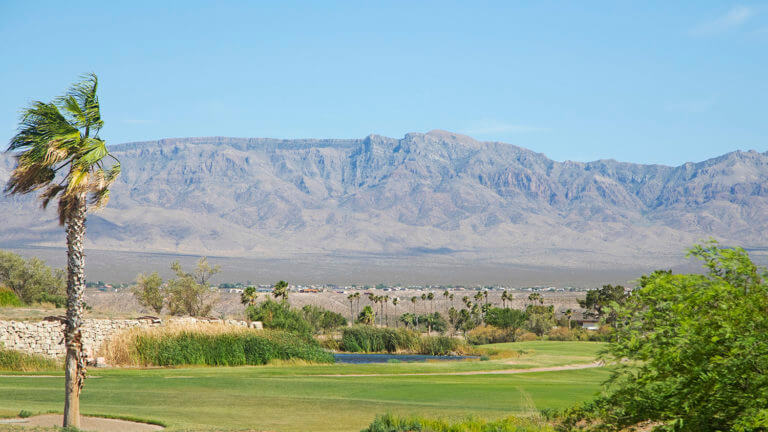 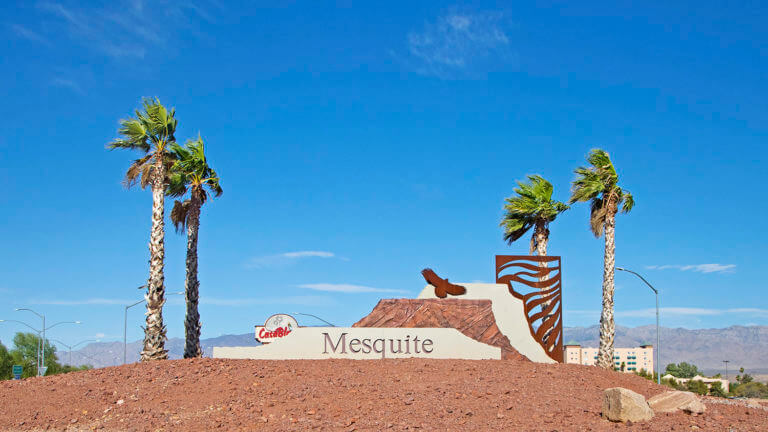 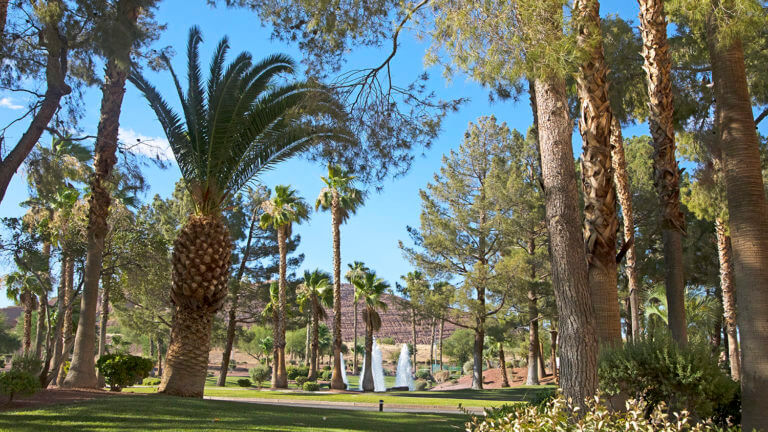 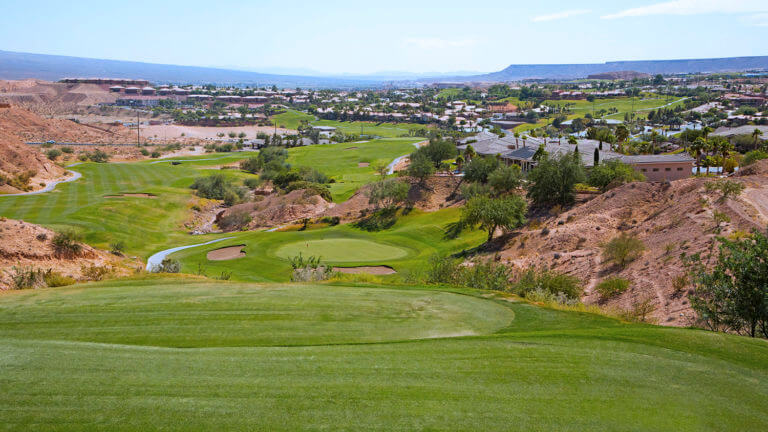