Just south of Carson City and a short drive from Lake Tahoe lies scenic Carson Valley, a quiet agricultural area that has seen considerable growth, but remains a friendly ranching community. Travelers looking for a place to get away while still staying within minutes of world-class skiing and boarding, hiking, biking, rafting, horseback riding, water sports, wildlife watching and fishing will fall in love with the area. It’s an enchanting mix of natural beauty, historic sightseeing, amazing outdoor recreation and old-fashioned hospitality.

Carson Valley was named after 19th-century trailblazer Kit Carson. The Carson River, also named in honor the famed scout, flows through the center of the valley, providing a lush habitat for nearby birds and fish. To the west stand the Sierra Nevada, where outdoor recreation abounds no matter what time of year. In Genoa, which claims the title of the state’s first permanent settlement, visitors can tour the replica Mormon Station, originally built in 1851, and the 1860s-era Courthouse Museum. The town centers of Minden and Gardnerville have been rejuvenated to showcase their late 19th- and early 20th-century architecture. It is here that visitors can peruse charming shops, dine in diverse restaurants and stay in one of the many welcoming hotels and motels. Boating, fishing and lodging are found at Topaz Lake, 21 miles to the south.

Carson Valley is known for its many events, which range from car shows and parades to Oktoberfest and Harvest Festival. There are motocross races, bike rides, fun runs, historical reenactments, golf tournaments and much more. Among the multitude of events, a particularly notable event, Eagles and Agriculture, an annual January event that is a fantastic opportunity see and photograph bald eagles. Ornathological experts, transportation, expert assistance and access to private ranches round out the event. Another favorite in the area is Carson Valley Days, celebrating the birthday of the Valley with a four-day carnival with no end of food and fun, not to mention a concert series, parade, art show and more 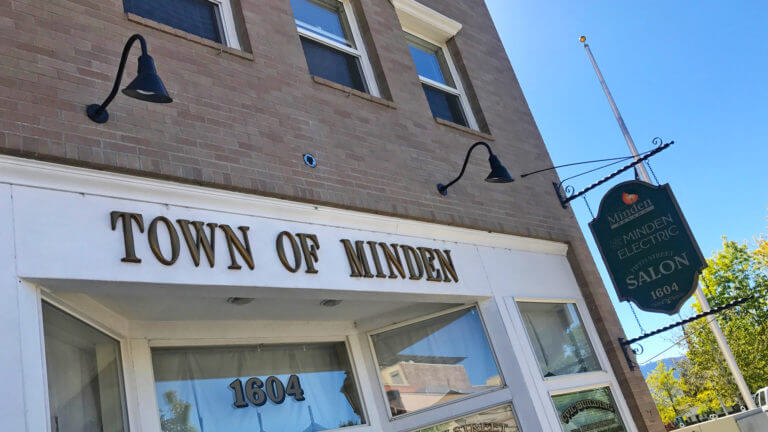 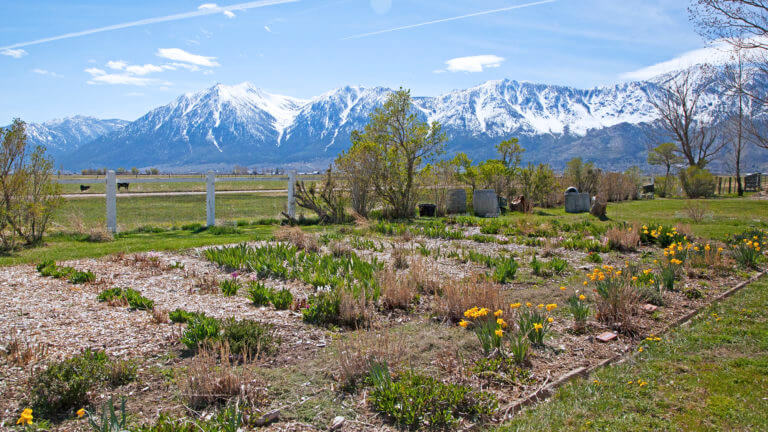